The Halo developer, 343 Industries, has launched a trailer showcasing what’s coming in the second season of Halo Infinite which includes new maps, game modes, and a co-op or Forge coming mid-season. Check out the Halo Infinite Season 2 trailer, release date, and everything else here. 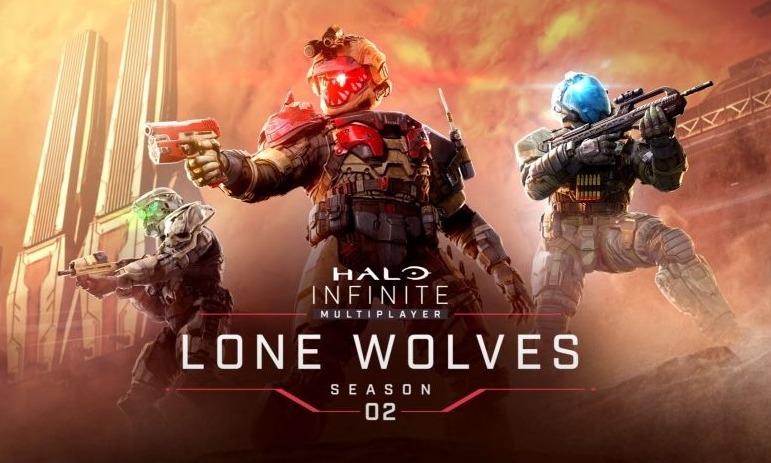 Halo Infinite is a wildly popular first-person shooter available for PC and Xbox gamers. This sixth mainline entry has evolved a lot since its launch and Season 1, and now the game’s meta is ready to further evolve with the launch of season 2 “Lone Wolves.”

Previously, 343 Industries outlined what’s coming with Season 2 in a blog post. We have compiled all the information in a separate post here. You can check that out as well. The trailer has shown us the first glimpses of how season 2 will be.

343 Industries and Xbox jointly announced Season 2 of Halo Infinite last month. Now, the developer has released the first look trailer for the upcoming season. The trailer is titled “Season 2 Announce- Lone Wolves,” and shows the initial glimpses of what players can expect from the second season.

You can have a look at the trailer below:

This short and sweet trailer is actually a teaser highlighting the new content including maps, modes, and a seasonal story that is coming next month. The goal is to get the players hyped for what’s coming.

What is the Release Date for Halo Infinite Season 2?

343 Industries have confirmed the release date for Halo Infinite Season 2 even before the launch of this trailer. The first season came in November last year, which was way ahead of the official launch of the game in December.

Season two of Halo Infinite titled Lone Wolves will arrive on Tuesday, May 3, 2022. The rollout time for the new season will vary depending on the regions. We’ll keep you updated with the accurate time when you’ll be able to enjoy the fresh new content depending on where you reside.

Halo Infinite Season 2 is on the way. After the leak of a new mode, I admit my interest is piqued. https://t.co/BvY8EafYSh

After launch, we expect the season to last at least three months. It could extend depending on the developer’s decision.

As usual, Halo Infinite Season 2 will come with a new Battle Pass based on the “Lone Wolves” theme. The developer has confirmed that the upcoming free Battle Pass will feature more content including customized elements, weekly challenges, and higher quality items.

They have also mentioned that Ultimate Rewards won’t be wasted on emblems and bundles with higher-value items will be sold in the in-game store. The premium battle pass will allow players a chance to collect 1,000  CR.

Players will also receive a free Fracture armor announcing the “Love Wolves” theme to give players a fresh new take on the Spartan look. There will be 100-tiers consisting of exciting rewards and items.

Halo Infinite Season 2 will be based on the Lone Wolves theme featuring playlist updates, balance, changes, and a lot of new content including maps, modes, and other items. Before this trailer, the developer shared the first look at Spartan Sigrid Eklund and Spartan Hieu Dinh.

There is also a cinema mode coming which will receive updates to enhance general stability and solve the problems while viewing multiple movies or games. A new multiplayer co-op or forge will also be available, however, it’ll launch with a mid-season update.

Halo Infinite Season 2 will feature content based on a seasonal thrilling story following the Lone Wolves theme in the paid multiplayer campaign. You will witness the thrillers in the never-seen-before cinematic manner. Staten has revealed that Lone Wolf Spartans are hunters, trackers, and resourceful improvisers. 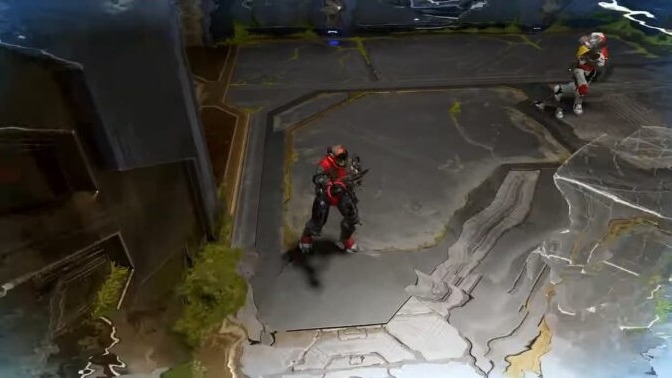 They operate deep into the enemy territory without resupply or support requirements. They prefer working alone but still stay loyal to the Spartan pack, like the Wolves.

Brian Jarrard, head of communications of the developer, recently mentioned, “We’re certainly not happy to be unable to meet player and community expectations, it’s a difficult situation that’s going to take the team time to work through.” The team is keenly focused on delivering an incredible new season.

Two new maps are making their way to Halo Infinite in Season 2. The first one is Breaker, which is a BTB (Big-Team-Battle) map set in scorching desert-themed surroundings. It is perfect to have fascinating battles with the right tactics. 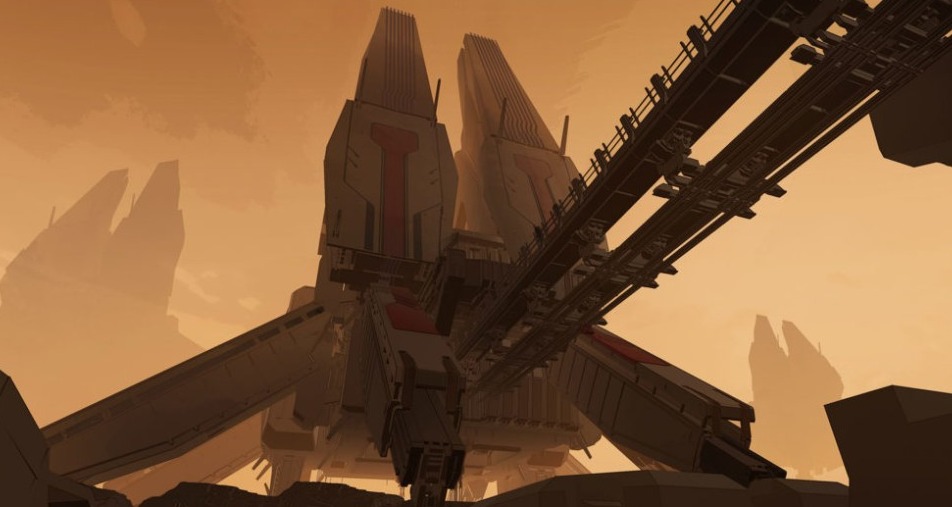 The second one of Catalyst, which is a much smaller map set within an abandoned lab-like building. It is more suitable for intense fights. You can see the first glimpses of the two maps in the Halo Infinite Season 2 trailer above. 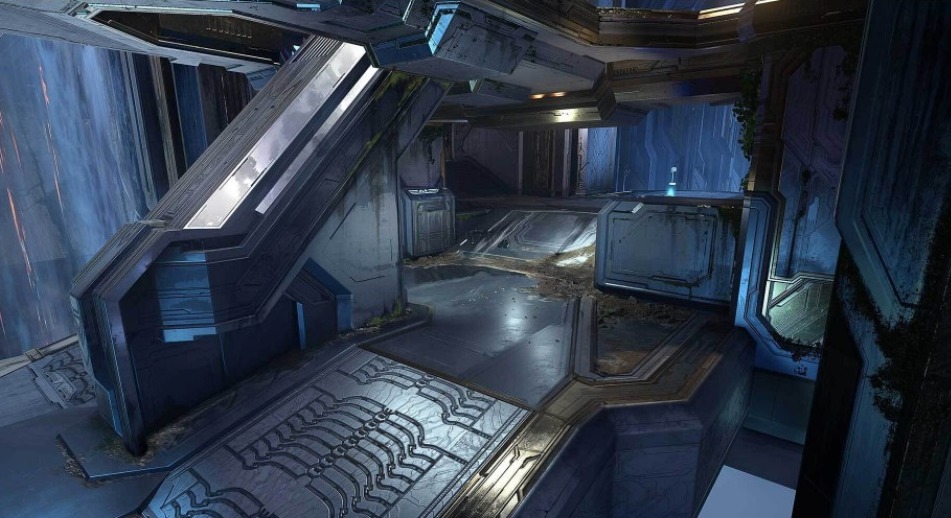 Two New Modes & the Return of King of the Hill

Halo Infinite Season 2 will also add three new game modes which include the return of the iconic King of the Hill. The first new mode is “Last Spartan Standing” which is a free-for-all elimination mode (sort of a battle royale set in the Halo universe).

The second one is “Land Grab” which feels like a combination of Territories and King of the Hill where players have to battle to conquer five plots of land scattered across the map. You can’t recapture these plots after losing them once. 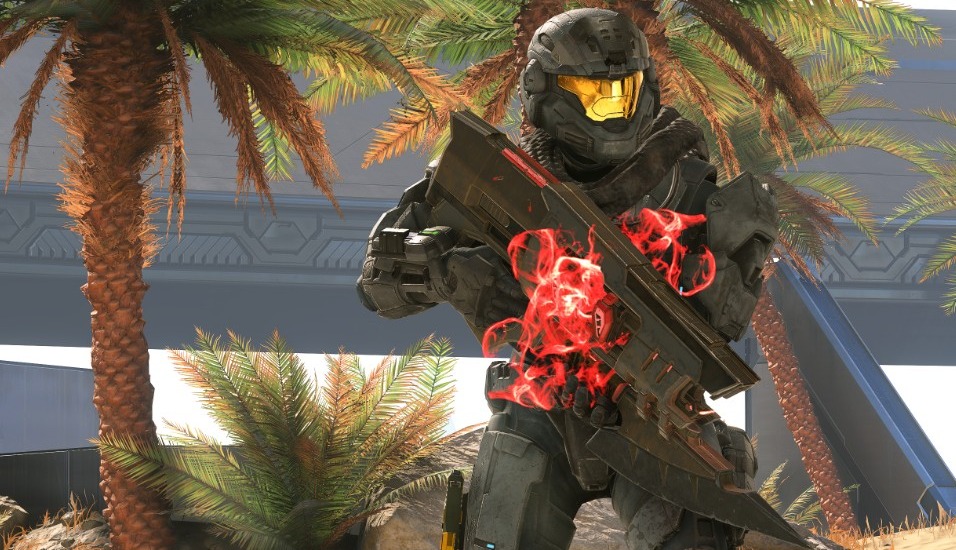 The third one is the returning “King of the Hill” with updates allowing it to be playable in Matchmaking and Customs. The goal of this mode is to hold the hill for the longest time alongside your teammates.

The speculated new multiplayer co-op mode won’t be coming at the start of the season. Instead, it’ll arrive via a mid-season patch. The new Catalyst Arena map and Attrition are also going into Quick Play with Season second.

More details about the upcoming Halo Infinite Season 2 will be available as we near the release date, and the developer releases more trailers. We’ll keep you updated with them. Meanwhile, comment down to let us know what are you expecting from the upcoming season.