The Halo developer, 343 Industries, has outlined details about the upcoming Halo Infinite Season 2 including its name and theme, release date, newly added maps, game modes, and certain other interesting insights. Check them all here. 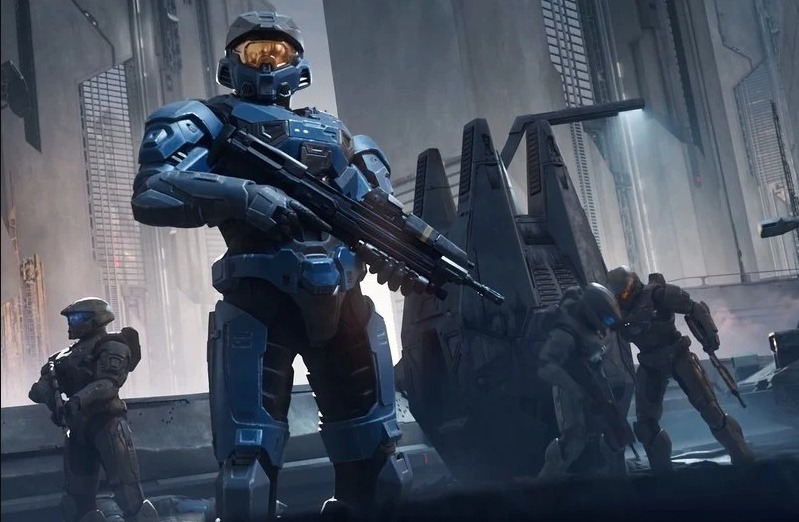 Halo Infinite is one of the best first-person shooters available on PC and Xbox in recent times. It is the sixth mainline entry into the widely popular Halo series. However, the fans haven’t been satisfied with the title in the last few months due to the content of the game’s first season and its available features.

The upcoming Halo Infinite Season 2 will pack with all the action-filled content that will amaze the fans. The developer has shared details about the upcoming content via the Halo Waypoint blog post.

343 Industries has revealed that the upcoming Halo Infinite Season 2 will be called “Lone Wolves,” and it’ll be the name and theme of the season. It refers to a hunter-tracker group of Spartans depicted as “fierce, rugged, and prefer to work alone.”

Joseph Staten, the Halo Infinite head of creative, has stated “By ‘theme’ we mean a core idea that guides the creation of much, but not all, of a Season’s content.” He went on to mention “Lone Wolf Spartans are hunters. Trackers. They’re resourceful improvisers, operating deep in enemy territory without resupply or support. They’re fierce, rugged, and prefer to work alone—but they’re still loyal to the Spartan pack.”

The core idea of Halo Season 2 will revolve around the Lone Wolves theme including a lot of content for the same. However, it will not be limited to only that. There’s a lot of exciting stuff ready to unpack in Season 2.

Halo Infinite Season 2: Lone Wolves has a release date set for May 3, 2022, so the new season will start on the first Tuesday of May. Whereas, the current season, which is Season 1: Heroes of Reach, will end on May 2, 2022.

Players can confirm the same by launching the game and checking the Battle Pass of the season. There won’t be any gap between the two seasons. The next season will start right away once the current one ends.

Actually hyped up for @Halo Infinite season 2. Still having fun and ready for what's next. #HaloInfiniteMP

The next Season of Halo Infinite will feature playlist updates, balance, changes, new modes, and maps revolving around the core concept of Lone Wolves. The developer also revealed the concept art for two Lone Wolves giving us the first look at Spartan Sigrid Eklund and Spartan Hieu Dinh.

Season 2 will also have a free Fracture armor that strays from the “Lone Wolves” themes to give players a unique new take on the Spartan look. The Battle Pass of Halo Infinite Season 2 will also be based on the same theme.

However, the developer hasn’t shared any specific details about the Halo Infinite Season 2 Battle Pass. Although we know that it will likely have 100-tiers packed with all sorts of cosmetic rewards, just like the current version.

There will certainly be some new additions based on player feedback such as the ability to earn in-game credits, the introduction of better and useful skins, and several other things. However, nothing is certain at this point. We’ll have to wait for an official update.

There are also rumors that Halo Infinite multiplayer is planning to bring “Seasonal story content” with the next season. Currently, Halo Infinite only has a separate paid story campaign without having it on the online side.

The developer 343 Industries has talked about changes coming to the multiplayer mode of the action-filled shooter previously. Now, they are looking to recruit someone to “create highly innovative and engaging, serial narrative content for Halo Infinite’s free-to-play” according to a recent job listing.

Folks complaining about S2 of #HaloInfinite not looking exciting or only having 2 maps need to read that post again. The idea of seasonal story content, including cinematics, is wicked cool and very exciting. Future looks bright, fingers crossed that it's awesome stuff! pic.twitter.com/j9Do5slSQW

If this appears to be true, it might bring the exceptional Halo Infinite’s Spartan Ops co-op missions to the larger Halo story along with featured CGI Intros.

Although Microsoft is currently only hiring for this role. So, it will take some time before the newly recruited employee develops the story-focused content and it starts appearing on Halo Infinite’s free-to-play multiplayer side.

The Halo Waypoint post has also confirmed that two new maps will be making their way to Halo Infinite in Season 2: Lone Wolves. The first one is a Big-Team-Battle (BTB) map called “Breaker.” The first look suggests it is centered around a scorched desert-themed location.

The second map is “Catalyst” which is a much smaller arena map. It is set within and around a building that appears to be an old abandoned lab covered in moss with two different levels.

Halo Infinite Season 2 will also bring three new game modes including two new additions and the return of a fan favorite. The first one is “Last Spartan Standing” which the developer describes as a “free-for-all elimination mode.” It could be Halo Infinite’s version of a battle royale.

The second and the returning one is the “King of the Hill” mode which revolves around players holding the hill for the longest time. It will be available to play as a free-for-all or team vs team mode. 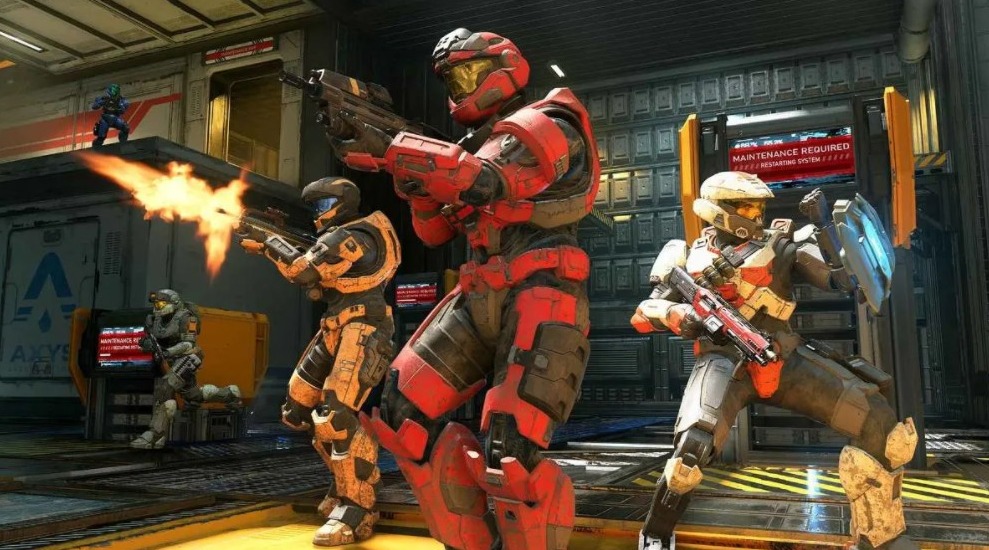 The third new mode will be “Land Grab” which appears to be a mixture of King of the Hill and Territories, which is another classic mode. Players will have to battle to seize control of five plots of land scattered across that map that they can’t re-capture once lost.

That’s all we know about Halo Infinite’s upcoming season for now. The developer has also promised to reveal more details about the maps, modes, customization options, and narrative content in April.

So, stay connected as we’ll be the first to tell you about what’s coming with Halo Infinite Season 2: Lone Wolves. The next season already looks very promising but the fans will need a lot more good content. What do you think about it? Sound off in the comments.