The upcoming Genshin Impact patch is going to be an exciting one as it’ll add loads of new content to the exciting game including the arrival of Dendro Archon Nahida. Players will also be able to participate in new events and enter the next chapter in Sumeru’s story.

Genshin Impact patch 3.1 launched in September and introduced Dori alongside the Weinlesefezt festival. It has set the bar high and fans are expecting the same from the upcoming patch. 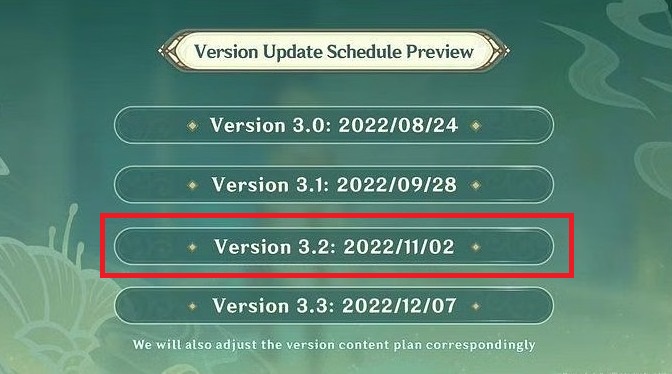 This patch release time is calculated based on past Genshin Impact updates. During the downtime, players will not be able to log into the game and play. However, the new content and features will be enough to make up for that as it’s going to be an exciting update.

Genshin Impact is going to add some thrilling elements to the game with patch 3.2. The update will likely add two new characters on its first banner including 5-Star Dendro Catalyst Nahida and the 4-Star Cryo Sword Layla debuting in the game. 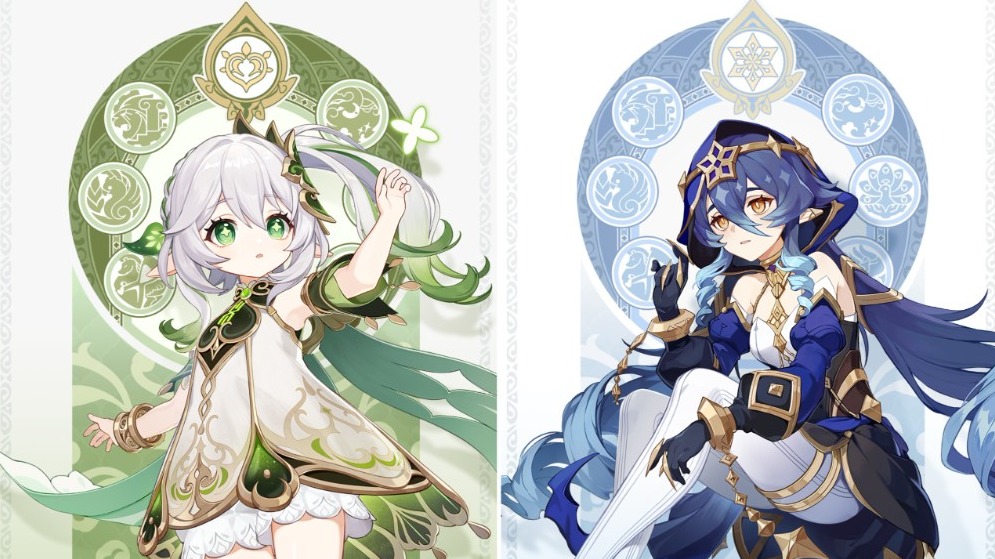 If you are looking to boost your roster with strong DPS units, this would be the perfect opportunity. Make sure you have enough Primogems left in your account.

When is the Genshin Impact 3.2 Livestream?

This means you’ll have to wake up early in the US or Canada to enjoy the live stream. Usually, Genshin Impact live streams last for around an hour. This wouldn’t be an exception and we expect the content reveals to last for the same duration. 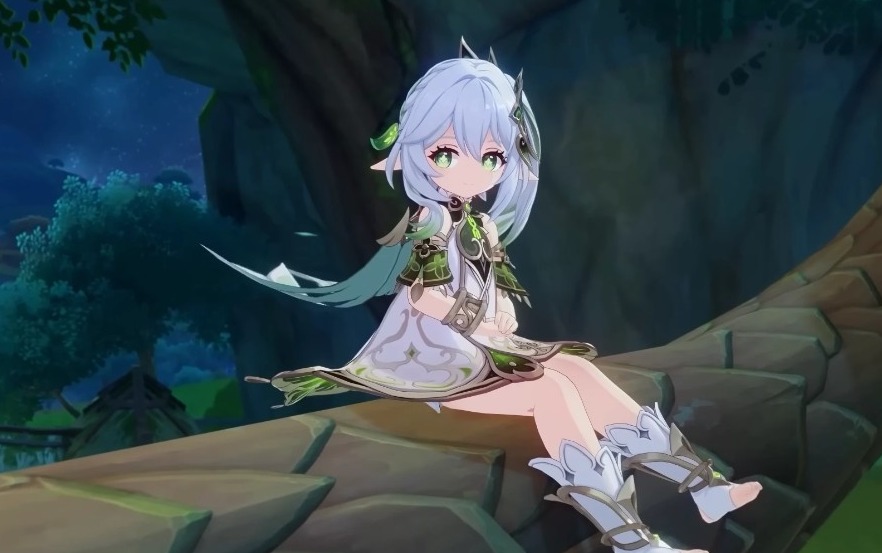 Alongside the new content, there will be promo codes and rewards to grab during the Genshin Impact 3.2 live stream. Hence, you shouldn’t miss watching it live. Although the promo codes remain valid for a period of 24 hours after their reveal.

How to Watch Genshin Impact 3.2 Livestream?

Genshin Impact fans can watch the 3.2 Livestream on the game’s official Twitch channel on Sunday, October 23rd at 8 AM ET/ 5 AM PT/ 1 PM BST. You can turn on notifications to not miss the Livestream.

The full stream will also be available on Genshin Impact’s YouTube channel around four hours later.

If you have missed watching the stream live since it is in the early morning, you can watch it later on YouTube and redeem the promo codes to get free Primogems and other rewards.

The Livestream will show off the upcoming banners, the upcoming character Nahida’s gameplay, the story quest, and more. It’ll surely be worth a watch.

Are you looking forward to the upcoming update? Share your expectations in the comments.