Genshin Impact 3.1 Livestream Release Date and Time: How to Watch?

Genshin Impact fans are awaiting the 3.1 Livestream as its release date and time, along with the banners and characters, have appeared online. The special showcase is almost here. Get ready to claim the free Primogems. Here’s everything you need to know. 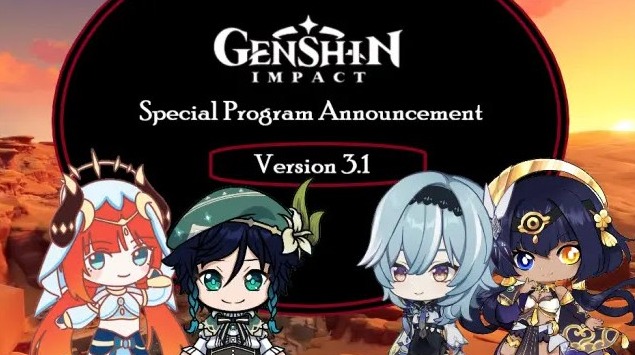 Genshin Impact follows a very tight update schedule with each one lasting for six weeks. The 3.0 patch finally introduced the new major region titled Sumeru with stunning characters. It remained under speculation for a very long time.

Now, fans are ready for patch 3.1 which comes later this month. September is turning out to be an exciting month for the travelers of Tevyat as they get ready to welcome Dori and the returning Ganyu and Koimiya. 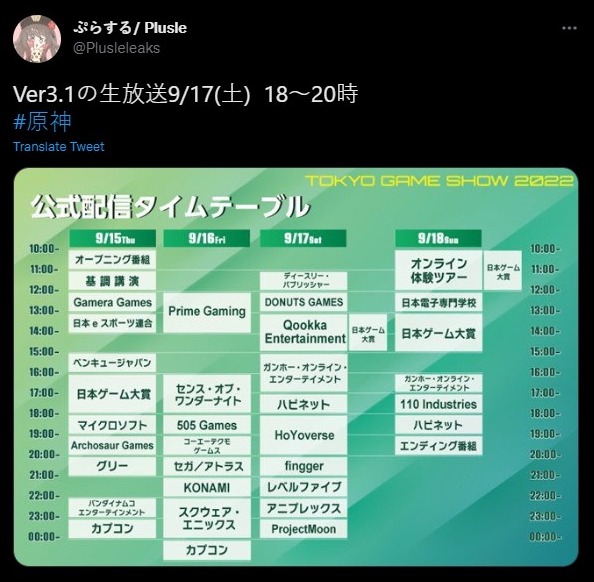 The details come from a reliable leaker of the game Plusleleaks on Twitter. According to the claims, it’ll be a part of the Hoyoverse Tokyo Games Show.

We know that Hoyoverse is going to be at the event but a preview of the Genshin Impact 3.1 patch is not available at the moment. One thing that’s confirmed is that the next chapter in the game will be initiated on September 28, 2022.

How to Watch Genshin Impact 3.1 Livestream?

However, if you miss the live stream, you can watch it later on the Genshin Impact YouTube channel at around 12 PM ET on the same day. The highlights will also be available on YouTube and at TheTealMango.com.

Genshin Impact 3.1 Livestream: What to Expect?

The upcoming Genshin Impact 3.1 live stream will likely introduce the desert region in Sumeru and a new Festival in Mondstadt. Although the fans are the most excited about Hoyoverse’s plans to celebrate Genshin Impact’s Second Anniversary.

The second anniversary falls on September 28th, the same day when the 3.1 update patch is set to go live in Genshin Impact. Players will also celebrate Ayaka’s birthday with the Weinlesefezt festival in Mondstadt.

Most importantly, Hoyoverse will reveal three Promo Codes for live stream viewers to claim and get free Primogens and Ascension Materials. We’ll share them here in case you miss the stream.

The new chapter will kick off with the Archon Story as the action takes place in Sumeru’s Desert this time. The Main Event will be Weinlesefezt where travelers are going back to Mondstadt to celebrate the major festivity. 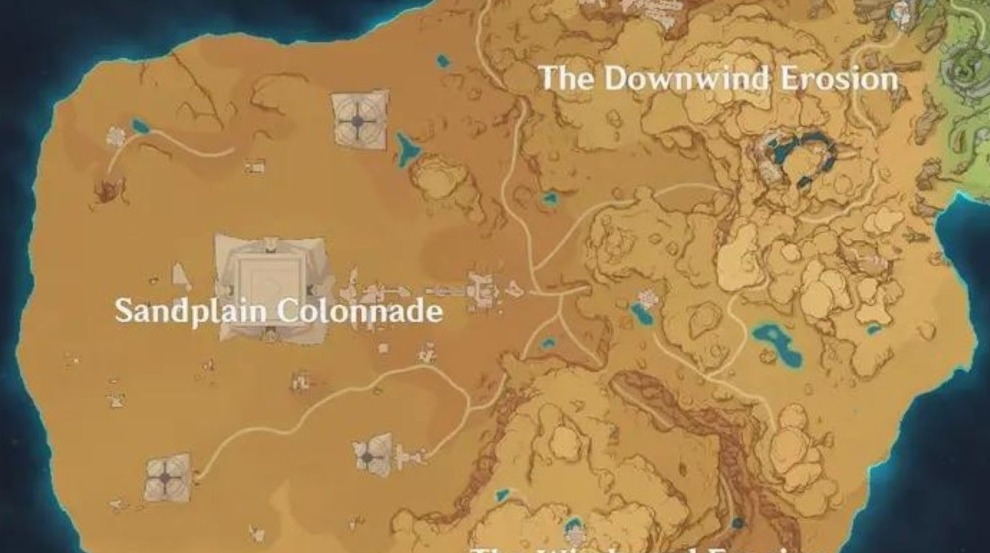 There is also a Story Quest for the new 5-star characters Nilou and Cyno. The upcoming update will also feature Hyakunin Ikki and Shadow of the Ancients reruns. The former is a dungeon-type combat challenge while the latter is an exploration event.

Additionally, players will receive a 7-day login event named Path of Gleaming Jade with 10 Free Wishes and other rewards to celebrate Genshin Impact’s second anniversary. The Festive Fever currency is also coming which players can exchange for great rewards. 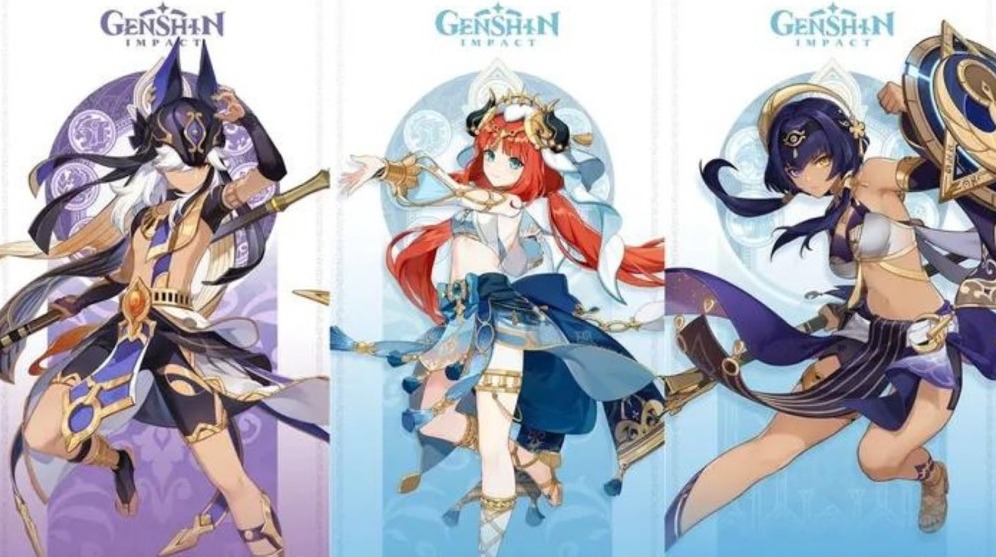 Apart from that, there are rumors that Venti and Eula will be returning this time. The weapon Banners will bring two new 5-Stars- the Polearm Staff of the Scarlet Sands and the Key of Heirophany Sword.

Moreover, there are three new weapons with Elemental Master as Secondary:

Along with these, players will also get the new 4-star Polearm Shifting Windblade for free as the reward for the Genshin Impact 3.1 main event. The update is already looking exciting. We’ll keep you updated with further details.