The Formula One game for 2022, F1 22 by EA and Codemasters has an official release date now. Titled EA Sports F1 22 after EA’s acquisition of developer Codemasters for a whopping $1.2 billion, the game will feature certain exciting new additions, returns, and mandatory elements. 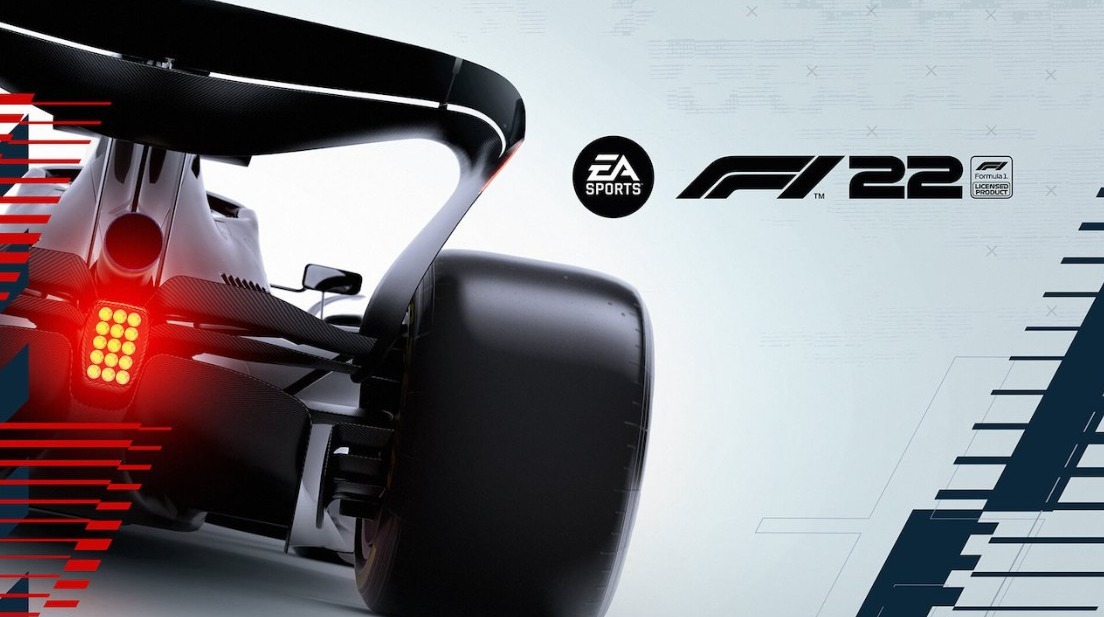 It will include a beautiful new Miami circuit, real-world regulations, and changes to the “Race day experience.” There will also be F1 Life which will be a customizable hub to showcase your stuff.

EA Sports F1 22, the official Formula One racing game for this year, is coming on July 1, 2022. The official game website confirms the F1 22 release date with the caption “Enter the new era of Formula 1.”

The upcoming F1 racing game will also have an early access period of three days. You can unlock it by pre-ordering EA Sports F1 22 Champions Edition. If you do so, you’ll be able to start playing the game on June 28, 2022.

Enter the new era with #F122game

It wouldn’t be a surprise as F1 21 didn’t have it either. It still had cross-gen multiplayer support. However, F1 22 reportedly seems to have pulled that. The description on the game’s website suggests that only the players having the same game version will be able to play with or against each other.

I wonder how online will work in F1 22. Will we see crossplay? Will current gen be able to play with next gen? Will PC players be able to use VR in Online? Theres just so many questions.

This means that if you are on a PS4 or PS5, you can only play with your friend on the same class of console if you two have the same versions. Players having different game versions can’t play together.

F1 22 is looking amazing with whatever features, new additions, and the gameplay footage the developer has shared. There are much-needed updates, a new circuit, and an experience overhaul awaiting the players.

Along with these, all drivers, teams, liveries, and venues from this year’s F1 season will have a role to play in the game. Take a look at everything that’s coming with EA Sports F1 22 this time.

EA Sports F1 22 will introduce the Miami International Autodrome Circuit which is a new addition to the Formula 1 calendar this year and will host the Crypto.com Miami Grand Prix on May 8, 2022. 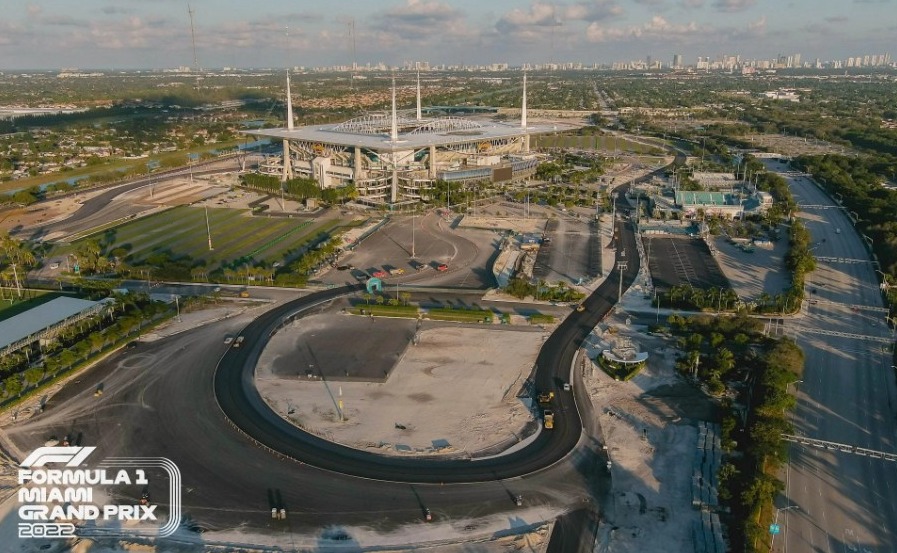 UK-based Apex Circuit Design has designed this track which is a 3.36-mile street circuit developed for high average speeds of around 135mph, which are closely short of the ones seen at Saudi Arabia’s Jeddah Corniche Circuit, which debuted in F1 21 post-release.

The new Miami Internation Autodrome Circuit is located around the Miami Gardens’ Hard Rock Stadium. It will be the 11th US location to host a Grand Prix, and the first one in Florida.

F1 22 will feature updated Circuit de Barcelona-Catalunya, Albert Park- Melbourne, and Yas Marina tracks. In the last year’s game, these tracks weren’t updated to showcase real-world changes but the developer has rectified the shortcomings this time. 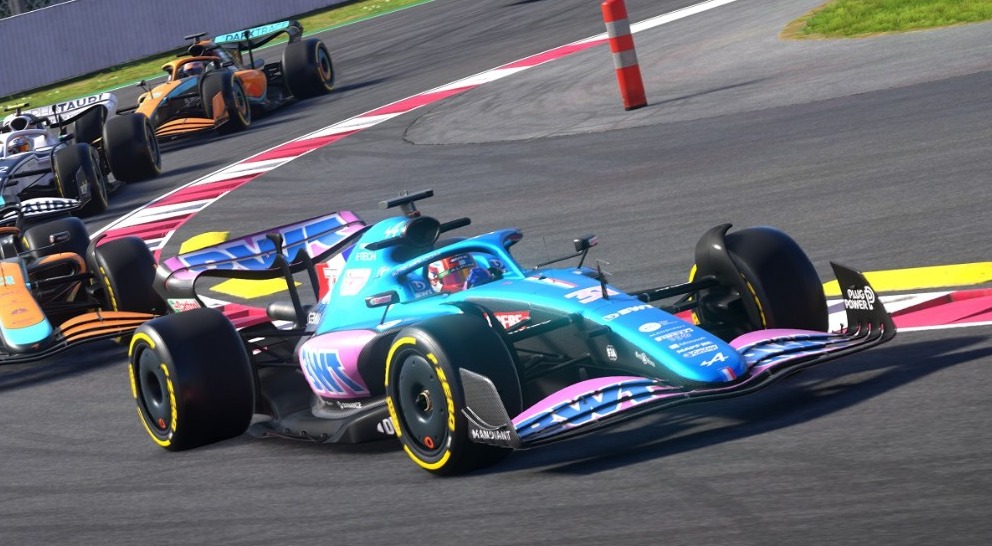 However, the beloved Spa-Francorchamps, Hungaroring, and several other locations that have an update due since long didn’t receive any favoring announcements yet. It’ll be interesting to see if they are updated as well.

F1 Life and the Podium Pass

EA Sports is adding F1 Life to the game this year which is described as a customizable hub allowing players to show off clothing, accessories, and even supercars. The supercar will also be driveable in the “Pirelli Hot Laps” mode. 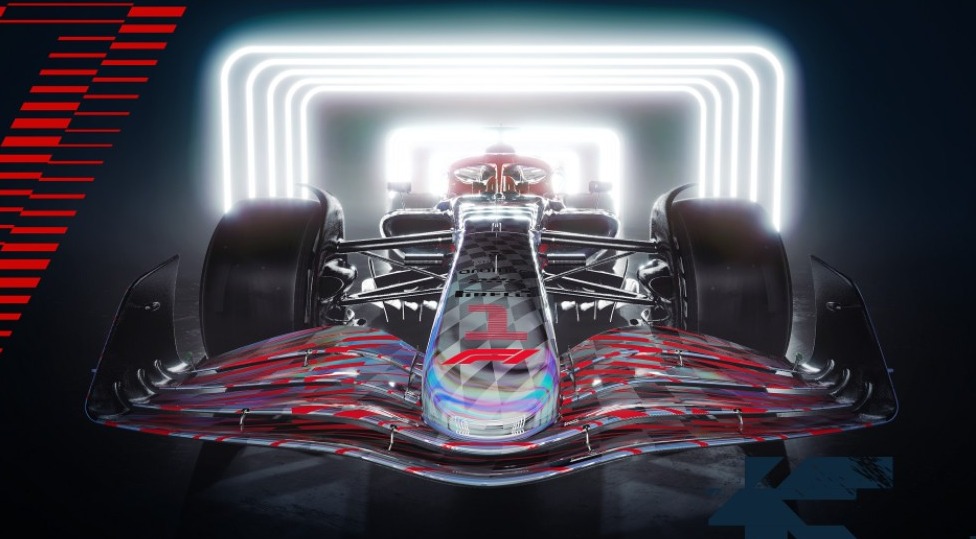 Podium Pass, a feature that was introduced to the F1 games in 2020, will also be available with an in-game XP progression system and optional challenges. You can complete the challenges to unlock cosmetic clothing and livery items. You can also pair them with the PitCoin currency to get even more items.

Return of My Teams with Changes

The much-talked-about My Team managerial mode that was first introduced in F1 2020 will return this time with certain revisions. This mode allows you to create and oversee your own F1 team, just like WWE 2K22’s MyFaction mode.

In F1 22, MyTeam will allow you to select a starting budget based on three-entry points- Newcomer, Challenger, and Front Runner. If you are looking for challenging gameplay, you can choose Newcomer and start playing the game with a small budget. 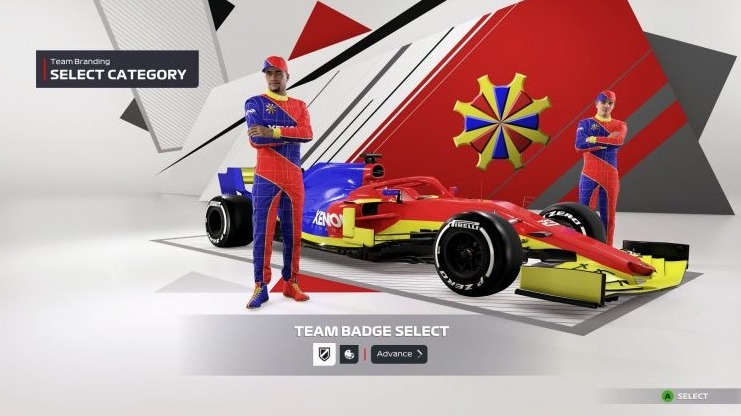 The Quick Practice option and other practice programs will also implement updates in F122. It will also feature new scoring systems and on-track visualizations.

F1 22 will combine adaptive AI on-track rivals capable of adjusting to your abilities with an all-new tyre model to make the game more challenging and thrilling. It will make the handling “more true to life,” according to Lee Mather, the F1 Senior Creative Director at Codemasters.

EA Sports F1 22 will also support VR gameplay for PC players using either an Oculus Rift or HTC Vive. This feature was in speculation lately and players were vouching for it. The developers have now satisfied them.

The upcoming game will also feature an altered Race Day Presentation. Players will be able to choose between Immersive or Broadcast Race Day options that will alter formation laps, safety car periods, and pitstops.

The popular story mode from last year’s game, Braking Point, featuring the story of an up-and-coming rookie Aiden Jackson, is likely not continuing with F1 22. We’ll have to wait for an official announcement regarding that.

We believe the game looks fabulous already. Are you looking forward to playing F1 22? Sound off your thoughts in the comments section.