Canuckle: The Canadian Version of Wordle is Here

The extreme popularity of Wordle has given birth to countless spin-offs that are actually very good. One such Wordle alternative, that is specifically created for the people of Canada, is Canuckle. However, it doesn’t have geological restrictions and anyone could play this cool word-guessing game. 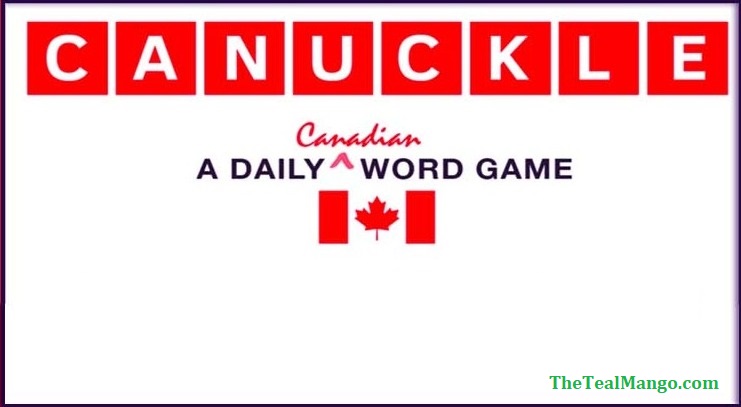 Canuckle is built using the original Wordle game code, so the gameplay is very similar, except that the mystery word is based on the Canadian theme. It could be a word, place, or Canadianism, and you’ll receive a fun fact after solving the puzzle.

The game could be difficult for people of other origins, but it is also pretty challenging for the people of the Great White North. The creator of Canuckle, Mark Rogers, who resides in Ottawa, says, “Every word at the end is going to be related to Canada in some way and it’s got some sort of theme that can be tied back to Canada.”

Since its launch on February 10, 2022, more than 2.4 million have already played Canuckle, and they love it. People keep returning every day to solve the puzzle.

What is Canuckle and What are its Rules?

Canuckle is a daily word-guessing game just like Wordle, however, it is based on the Canadian theme. This means that the five-letter mystery word you guess every day is related to Canada in some way or other. It could be a Canadian place, word, dish, or anything that specifically the people of Canada know.

You have to guess the mystery Canuckle word in six or fewer attempts, just like Wordle. You start by entering a random guess, and then work your way by looking at the color of tiles. 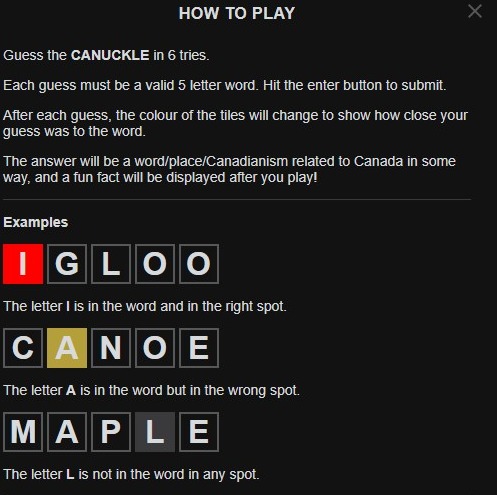 Every day, a new Canuckle is available, and you have to solve it. You cannot play the game more than once, like Wordle, and unlike Wordle Unlimited. After playing, you can also show off your results on social media platforms.

How to Play Canuckle?

Playing Canuckle is very simple. Just launch a web browser on your PC or mobile, and head over to the official Cancukle website. On your visit, you’ll see a window explaining the game rules to you. Click on the “Cross (X)” present in the top-right corner to close it.

Now, you can start playing the game. You’ll have six attempts to guess the Canuckle of the day, which is a mystery word related to Canada. Just enter a random Canadian guess on your first attempt, take a look at the tiles, and keep guessing. 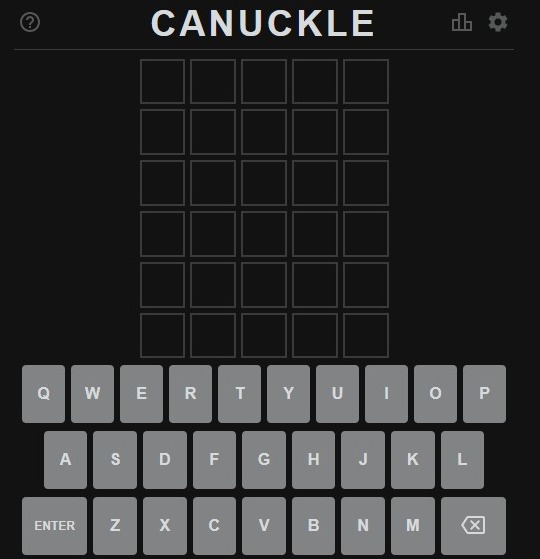 If you are Canadian-enough, you will soon be able to guess the Canuckle and win the game for the day. After that, you can show off your achievement to your friends on Twitter, or any other social networking platform.

How is Canuckle different than Wordle?

Canuckle is not very different than Wordle. In fact, it is built using the same code that Wordle uses. The creator, Mark Rogers, wanted to create something that his family could have fun with. So, he created Canuckle, and now it has gone viral.

The rules of both the games are also the same except for the color of the tiles. In Wordle, tiles turn green, yellow, and grey, but in Canuckle, they turn red, yellow, and grey. Also, Wordle could feature mystery words from any origin.

However, Canuckle only uses mystery words of Canadian origin. We can call it the Canadian version of Wordle.

Recap of Canuckle words 61-70 if you missed them:

We are almost half way! Only 72 words left until the last Canuckle on Canada Day! 🇨🇦

Other than that, it is the same game as Wordle is. It is pretty challenging though, even for someone residing in Canada.

You must give it a shot if you haven’t already. After that, don’t forget to share your experiences with us in the comments section.