Hours after Activision revealed the official release date for  Call of Duty Modern Warfare 2 (2022), the pre-order bonuses and beta details for CoD MW2 have seemingly been leaked by the data miners. Find out everything about it here. 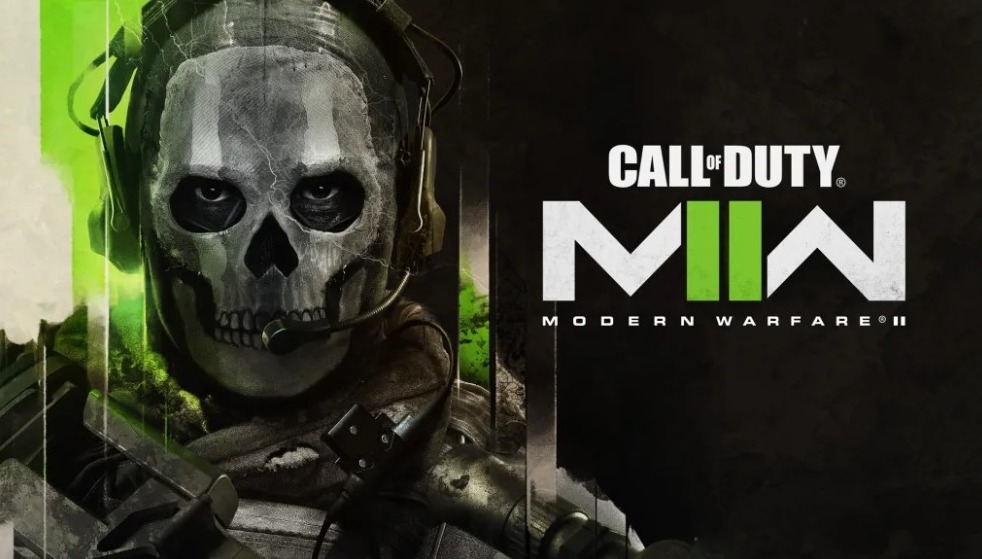 The sequel to 2019’s Modern Warfare, Call of Duty: Modern Warfare 2 is coming this year. Both of these games are the official remakes of the CoD games launched in the late 2000s.

Activision and Infinity Ward previously confirmed that CoD MW 2 is the official title of the franchise for this year. Along with it, Warzone 2 is also in the works and it will reportedly introduce a new map with swimming mechanics.

The worldwide gaming community has been buzzing about the release date of Call of Duty: Modern Warfare 2. Activision has confirmed the good news that CoD: Modern Warfare 2 is coming on October 28, 2022, via Twitter.

Captain John Price and #Taskforce141 are back.

This confirms our previous reports about Modern Warfare 2 coming later in the year. Upon launch, the wildly popular title will be available on PlayStation 4, PlayStation 5, Xbox One, Xbox Series X|S, and Windows PC.

The developer also shared a teaser for the title along with its release date. According to the teaser, more details about the game will be available on June 8, 2022.

Pre-orders for CoD: Modern Warfare 2 haven’t started yet. However, we seemingly know about the game editions and pre-order bonuses already. Data miners have unveiled multiple references to the upcoming game via the in-game files added to CoD: Vanguard via the Season 3 Reloaded update.

Here are the pre-order bonuses and some details about the open beta for Call of Duty: Modern Warfare 2 (2022):

All of the above items come from a report first shared by Charlieintel.com. We’ll keep you updated as soon as we find more information about CoD: MW2.

The leaked files also reveal that there will be an open beta for Call of Duty: Modern Warfare 2. And, the beta will be first available on PlayStation consoles, continuing the tradition that Activision has followed previously with Modern Warfare and Vanguard.

“Welcome to the new era of Call of Duty. Pre-order the Cross-Gen Bundle for Early Access to the Open Beta — first on PS4 and PS5”

The leaks also suggest that the upcoming title will continue Sony and Activision’s partnership. PlayStation players can also expect exclusive perks and bonuses if it happens to be true.

It is speculated that Activision will reveal more details about the beta and pre-orders of CoD: Modern Warfare 2 on June 8, 2022. Hopefully, we may even get a playable demo.

Activision has also revealed the new and returning characters for CoD: Modern Warfare 2 with the latest teaser that unveiled the confirmed release date. The following characters are so far confirmed to appear in the title: 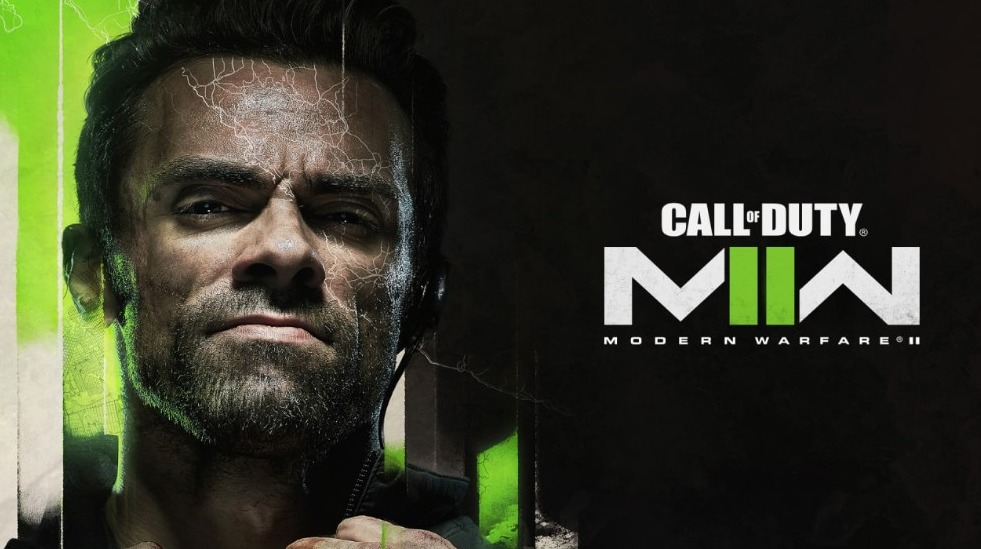 Among the confirmed characters, Alejandro Vargas is the new name that will catch every player’s attention. The Colonel will play a key role in the game as a Mexican Special Forces Operator alongside others.

With every passing day, the development around CoD: MW2 seems to get more exciting. We’ll keep sharing updates, leaks, and news about the upcoming title. Stay tuned with us.