Multiple sources are hinting that a teaser trailer for Call of Duty: Modern Warfare 2 could be coming later in April 2022, while the full reveal for the next mainline entry into the massively popular first-person shooter series is still scheduled for May 2022. 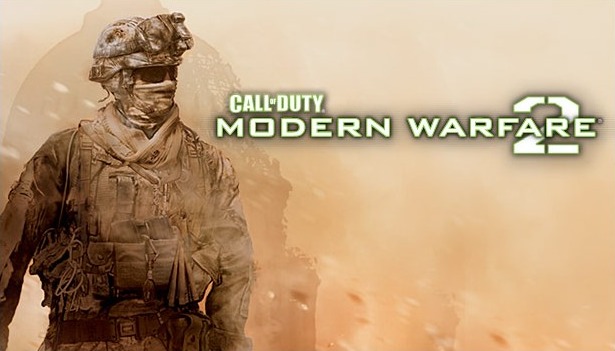 Previously, Activision officially confirmed and announced CoD: Modern Warfare 2 in February this year. This is the earliest the publisher acknowledged the fall title in the history of the franchise.

Activision also revealed several other key details about the upcoming sequel to CoD: Modern Warfare including a new Warzone map which will be the “evolution of the battle royale.” They also confirmed that Infinity Ward is returning to lead the upcoming project and the new game will be designed together from the “ground up.”

It is also expected that the upcoming Cod: Modern Warfare 2 will be the last annualized release for the franchise after Activision’s acquisition by Microsoft. The publisher will switch to a different sort of schedule in the near future.

When is the Call of Duty: Modern Warfare 2 Teaser Trailer Coming?

Twitter user @RalphsValve, who is also a reliable leaker, claims that the teaser trailer for Call of Duty: Modern Warfare 2 is coming on Saturday, April 30, 2022. He has posted a timer counting down to the date.

Let me preface this by saying, the Reveal is still set for May.

He further claims that the “Reveal” of CoD: Modern Warfare 2 will still take place in May 2022. If the reveal is actually planned for May, then the teaser dropping in April is highly likely.

Activision will definitely want to get the fans hyped up and ready for the next mainline entry in the fan-favorite franchise. Several other Twitter users also believe that we’ll witness the launch of the CoD: Modern Warfare 2 teaser later this month.

He also believes that the sequel to Modern Warfare will take gore to the next level as he describes it as “gritty and unrelenting.”

RalphsValve also reports that Infinity Ward, who is in charge of the sequel, will bring back skill-based matchmaking (SBMM) to the game. However, it will be slightly customized and potentially nerfed to keep the meta exciting as well as entertaining.

This type of matchmaking helps to create a balance of skill and fills the match with players of similar skill. However, some players also hate the system as they won’t be able to rack up lengthy killstreaks and their domination on the server will go down.

Another feature that he reports for CoD: Modern Warfare 2 that fans wouldn’t like much is “disbanding lobbies.” This means that lobbies will continue to disband after every match. However, none of this is confirmed yet. We shall wait for an official update from Activision.

What is the Expected Release Date for CoD: Modern Warfare 2?

Call of Duty: Modern Warfare 2 is expected to have a release date sometime in 2022. The publisher, Activision, has confirmed that the annual CoD game coming this year will be the sequel to 2019′ CoD: Modern Warfare.

However, they didn’t share a specific release date for the upcoming CoD game. Multiple sources predict that CoD: Modern Warfare 2 could be coming in Q4 2022, possibly in October or November to target the holiday season. 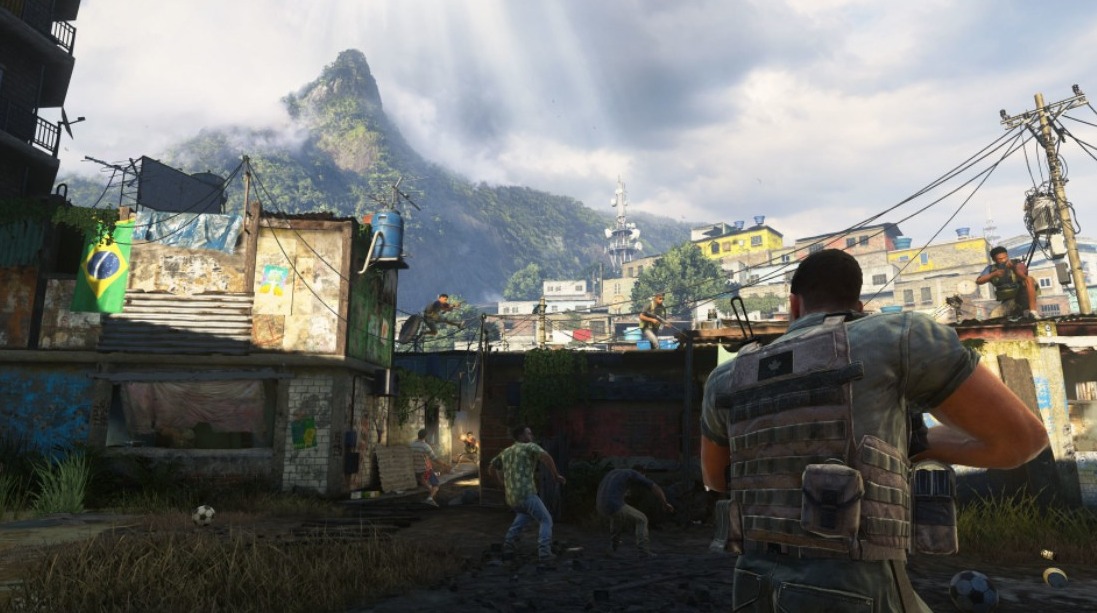 Once the teaser trailer for CoD: Modern Warfare 2 is available, we’ll have more details available about its release date.

What platforms will you be able to play it on?

Call of Duty: Modern Warfare 2 will likely be available on both current-gen as well as last-gen consoles. Players would be able to enjoy it on PS4, PS5, Xbox One, Xbox Series X|S, and Microsoft Windows PC.

We are expecting this considering the trend Activision has followed in recent times with Black Ops Cold War and Vanguard both launching on last and current-generation platforms. However, nothing is confirmed yet.

Modern Warfare II (2022) is coming to both current-gen and past generation consoles.

It's currently believed that this will be the last Call of Duty coming to past generation consoles, but it will ultimately depend on the console market conditions. pic.twitter.com/YTucmVCcqY

Leakers also suggest that CoD: Modern Warfare 2 could be shipping on multiple discs on PS4 and Xbox One. If the leaks are coming from a solid source, we can conclude that Modern Warfare 2 will indeed be another cross-gen title.

For now, we can only hope that Activision drops a trailer, announcement, or a brief outline soon. Do you have big hopes for the Modern Warfare sequel? Let us know what you expect from the upcoming FPS.