Rocket League Season 8: Hit the Streets is ready to kick off with the start date and time announced officially. The upcoming season will bring back the spooky vibe as the “Haunted Hallows” event returns alongside a new map. Here’s everything you need to know. 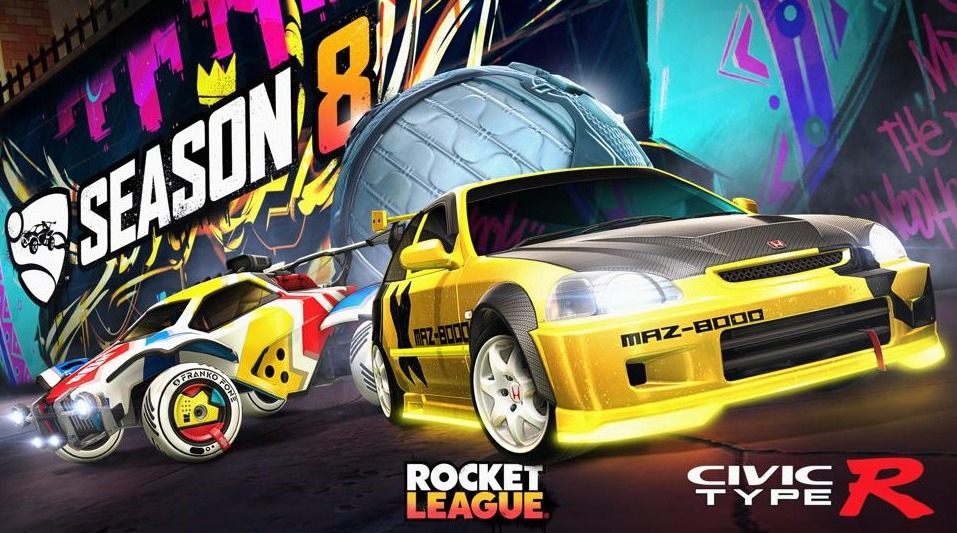 Technically, the update will be available on Wednesday in the UK at 12 AM BST. The official Rocket League social media handles have confirmed the release date of Season 8 which will add a lot of exciting content to the already electrifying game.

What to expect from Rocket League Season 8?

Rocket League Season 8 will introduce a brand new arena named “Sovereign Heights.” The new arena will spice up the current map rotation and is seemingly set in a downtown urban atmosphere. It carries an ultra slick look and will definitely be a fun ground to play in. 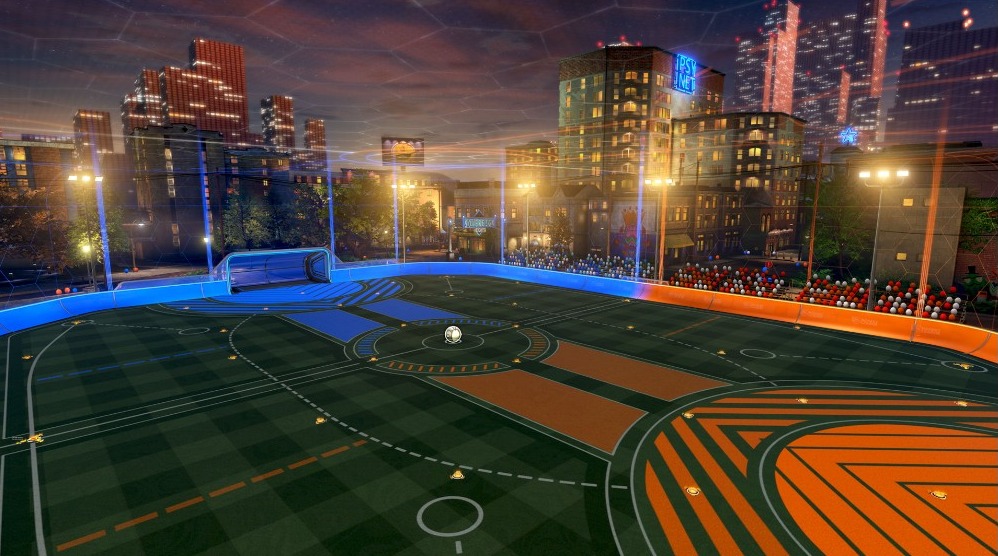 Along with that, Haunted Hallows, one of the most popular Rocket League events, will be returning with Season 8. We have seen Rocket League’s crossovers with Batman, Stranger Things, Ghostbusters, and others lately. Who knows what the devs have planned this time?

Other than that, there’s the regular Rocket Pass with 70 tiers and lots of impressive rewards enough to satiate any player.

The Season 8 of Rocket League will have the traditional Rocket Pass having 70 tiers with rewards including a variety of “Streetwear” themed cosmetics. Among these, there will be new Tournament exclusive Rewards and the Black Market Tournament Rewards.

For starters, there will be a Rocket Pass Premium for 1,000 credits and the Rocket Pass Bundle for 3,000 credits. The latter is currently available for a 33% discount and selling for only 2,000 credits.

You can get the following items with the bundles-

The players who complete the 70 tiers will be able to unlock pro items and get custom-painted versions of Rocket Pass items. They can also trade them. The free rewards include a Windows paint finish, a Chocolate chip antenna, and a Krush decal.

For the first time ever, the Rocket Pass of Rocket League Season 8 will include an IRL car. Players can immediately get the Honda Civic Type R by purchasing the Premium Rocket Pass this time.

The stunning vehicle has the same hitbox as the Octane and will get you a nice edge in the game. An upgraded version, the Honda Civic Type R-LE, will be available to unlock later in the Rocket Pass. 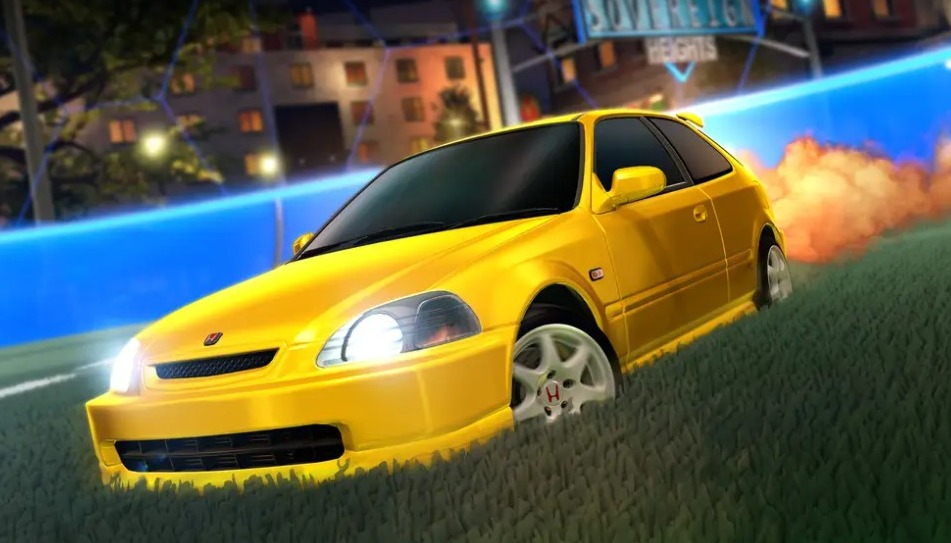 These cars will come with a number of potential cosmetic items such as the EdgeLight package that will give them an ecstatic glowing effect wrap at the bottom of their body kit. Just choose the Rocket Pass option from the main menu and click on “Get Premium” to claim your Honda Civic Type R.

Along with the Rocket Pass rewards, players can also obtain other rewards from the ongoing seasonal tournament and the new Black Market. The following rewards are available in the Season 8 Tournament:

The following rewards will be available in the new Black Market:

You need to be lucky enough to claim these though. The new season will conclude just before the end of this year. The end date for Rocket League Season 8 is December 7, 2022. A lot of action will unpack before that!