GTA: San Andreas was one of the titles included in the recently released GTA Trilogy: The Definitive Edition, along with GTA: III and Grand Theft Auto: Vice City. GTA: San Andreas is one of the fan-favorites with a couple of other titles in the GTA franchise. The game is still being replayed by many in the remastered version.

San Andreas has many iconic missions, and characters are voiced by noted actors. Modders have even recreated some of the best missions in 4K. The story has everything to make it a memorable experience for all gamers. This article will explore why the title has been replayed and loved by so many, in no specific order/ranking.

Why San Andreas is the Best GTA Game Ever?

The top 10 reasons why San Andreas will remain a fan-favorite among other GTA games are listed below. 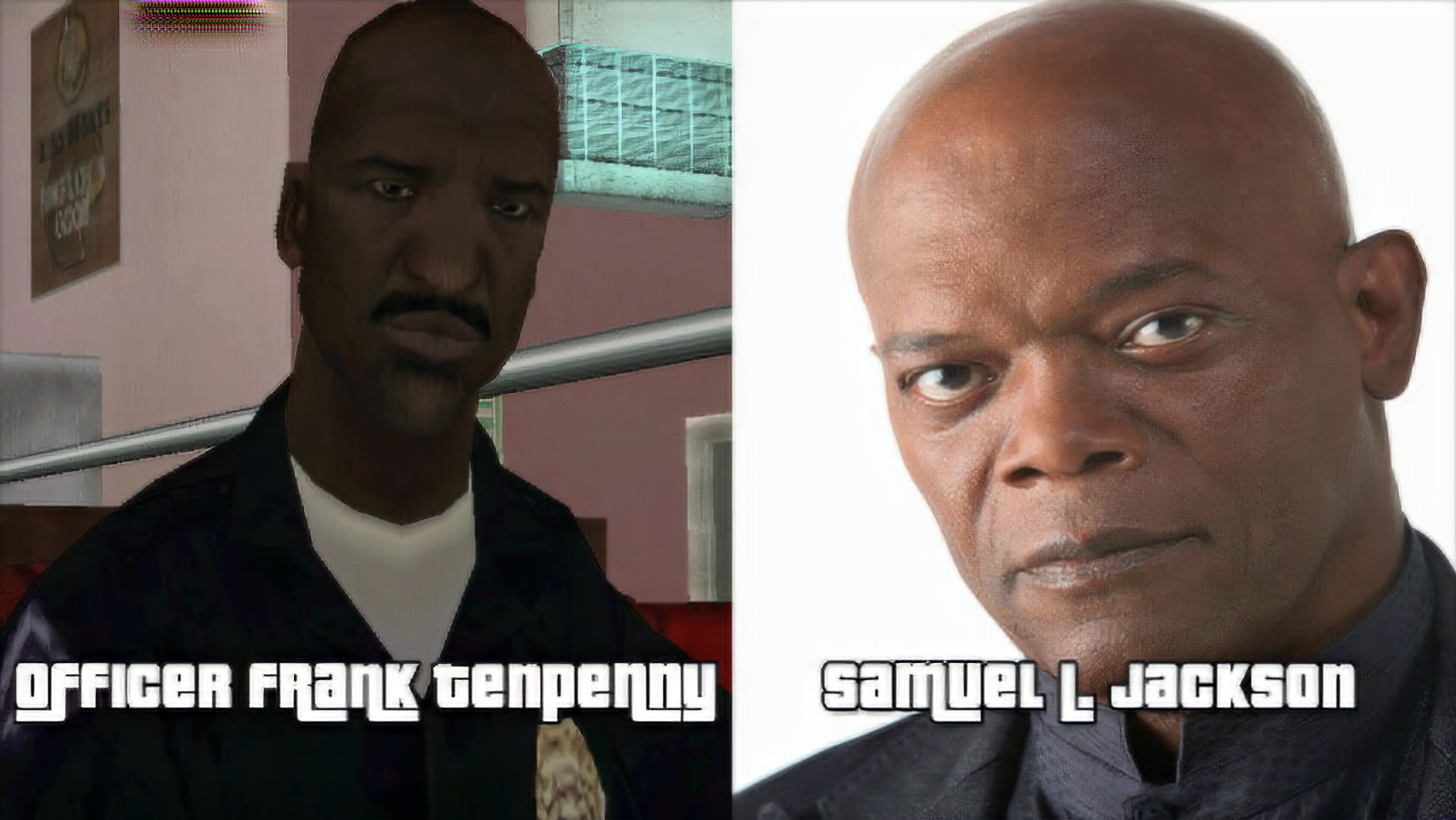 Legendary actor Samuel L. Jackson voiced Officer Tenpenny in the game and he did the job to perfection. He was not the only notable voice actor in the game though, as Clifton Powell voiced Big Smoke, and the protagonist, CJ, was voiced by Young Maylay. The character of Madd Dogg was not only inspired by Ice-T but was also voiced by him.

Voice acting makes the story campaign even more entertaining and when it’s recorded by such well-known and legendary actors, it leaves a lasting impression. 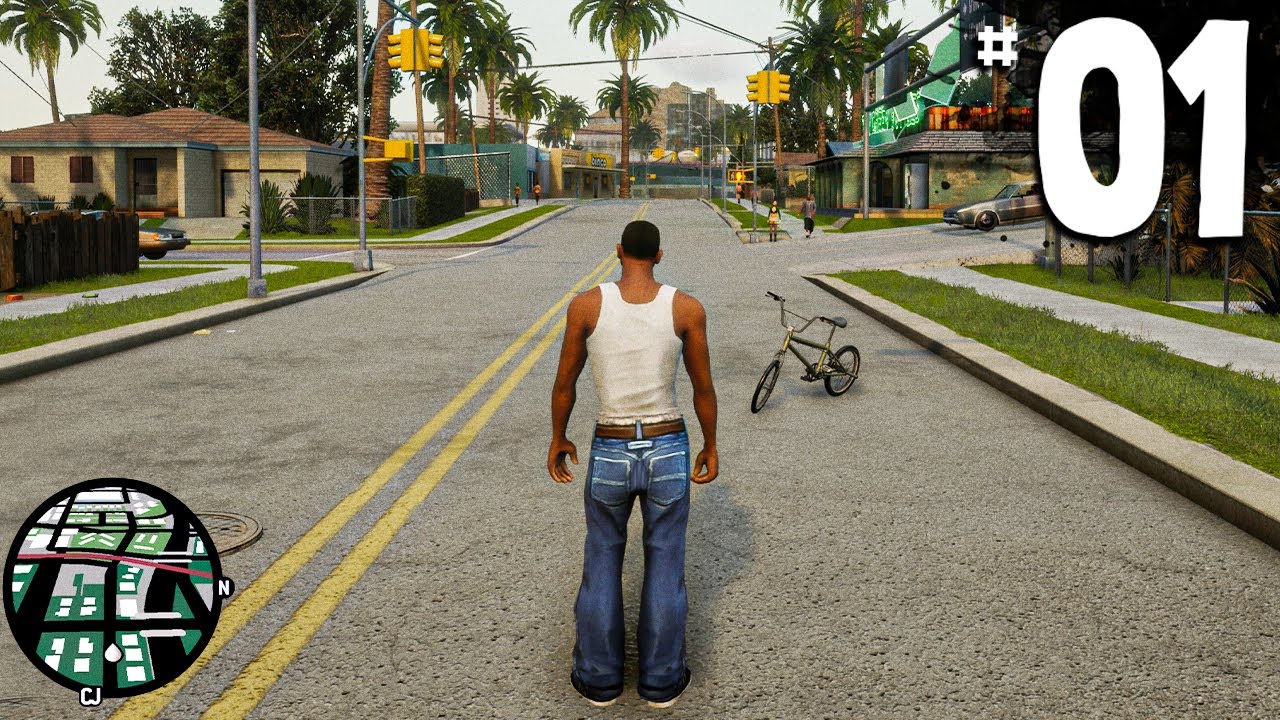 The game’s story campaign remains one of the strongest reasons behind the game’s popularity as players loved every bit of it. The story had gang affiliation, brotherhood, and betrayal as the main theme. Players get a sense of family with the members of the Grove Street Families gang.

There are more than just a handful of missions in the game. Adding the side missions, players can stay engaged for days on end. The story is not all serious either. There are some hilarious scenes in some of the missions and cutscenes. 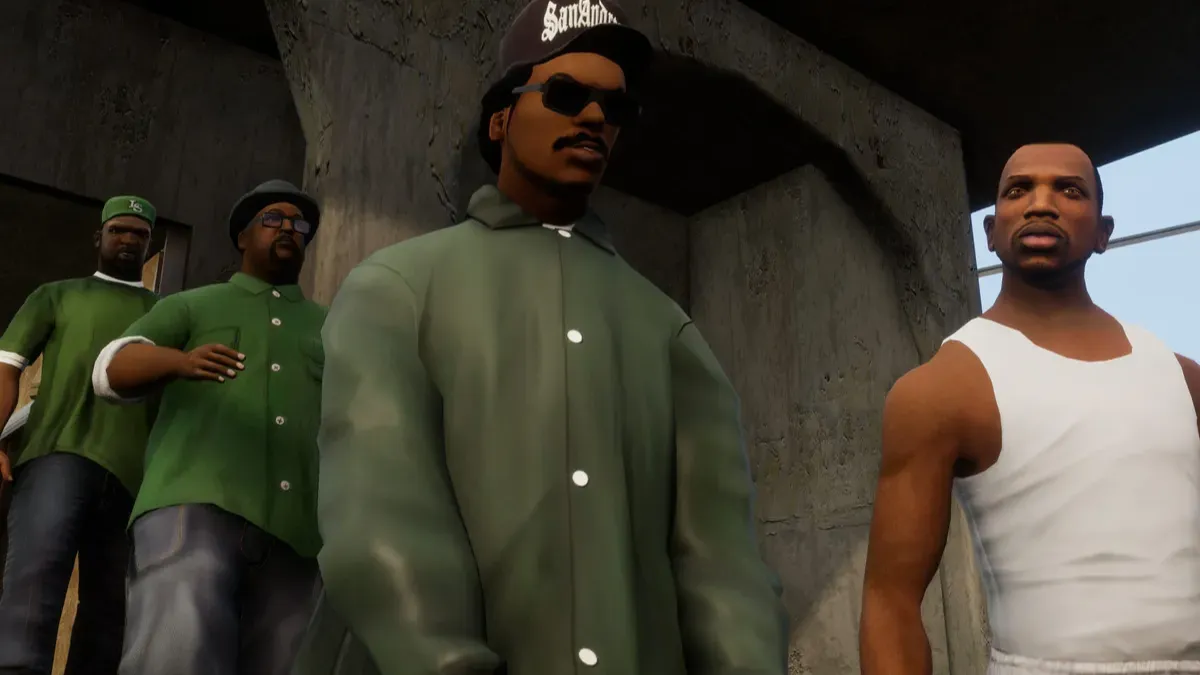 From Big Smoke to Tenpenny, every character in the game leaves a lasting impact. This was not the case with the games that followed thereafter. San Andreas had characters that were memorable in every sense of the game.

The main protagonist of the game, CJ, isn’t shown to be as ruthless as other protagonists in the franchise. CJ’s character revolves around his family. Big Smoke, Sweet, Tenpenny, Kendl, and Catalina are the other memorable characters who remain fan favorites. 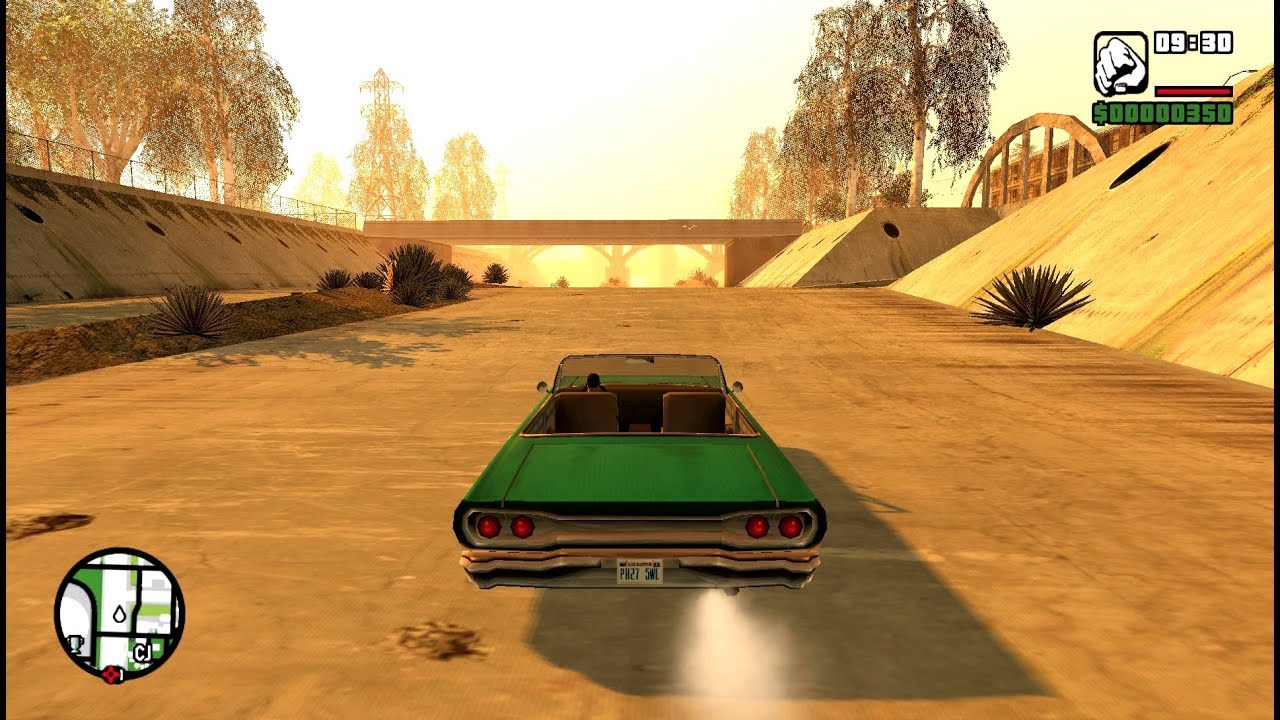 The story of GTA: San Andreas is set in the late 90s which is considered a golden age of gaming. itself is something that perfectly fits the timeline the game is set in. Many players feel that modern settings lack the vigor of the past. As a result, stories like that of GTA 5 end up becoming drab in comparison.

The Definitive Edition shows the nostalgic premise in a visually improved version. The vehicles, NPCs and the characters around the game leave a lasting impression. 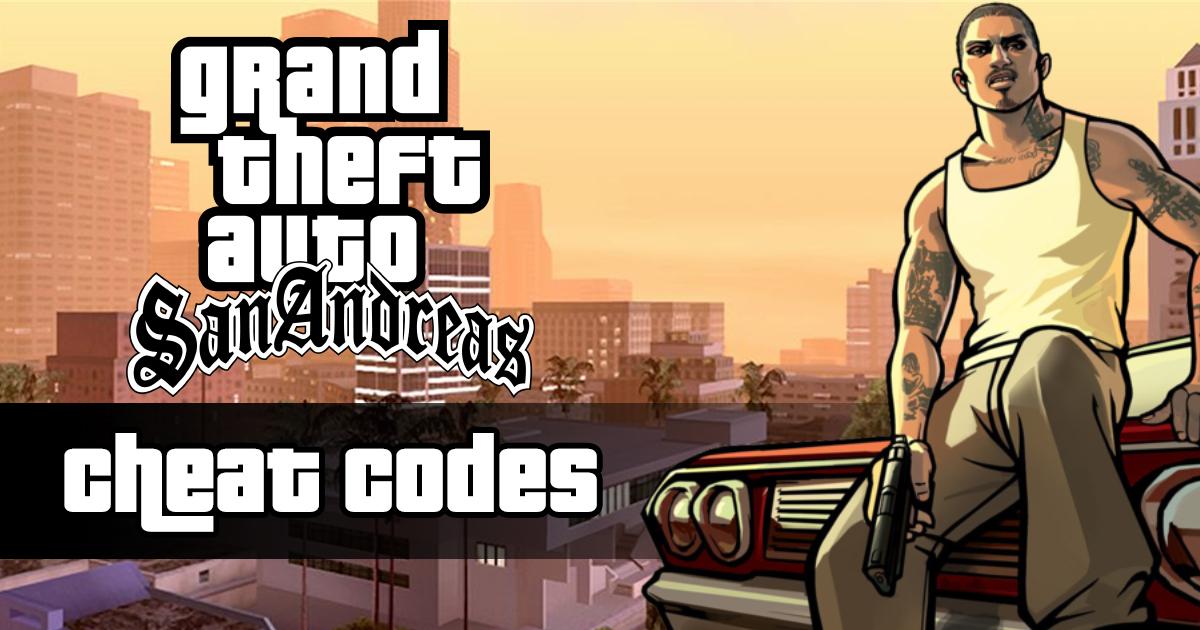 As much as the game was fun to play and experience from start to finish, the cheat codes made it even better. The game had some unique cheat codes, among which the invincibility cheat code (HESOYAM) was well-known. The cheat code not only gave players infinite health but $250,000 in cash as well. 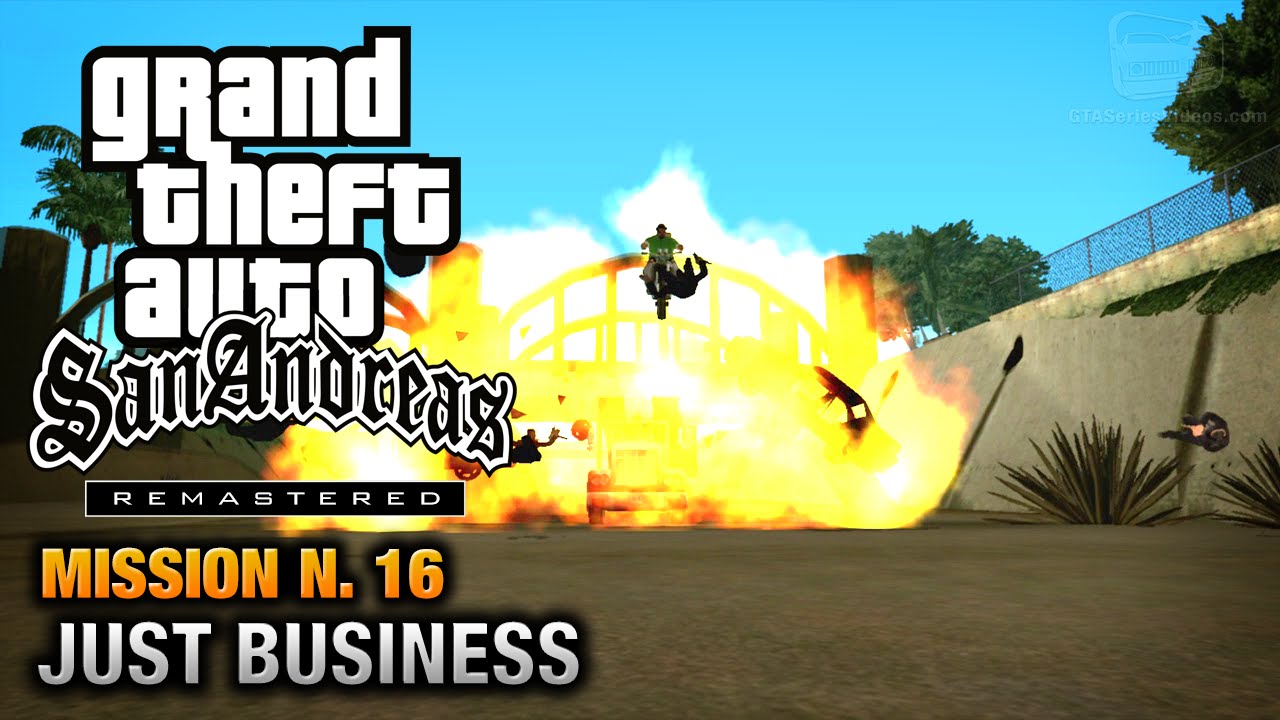 It’s not just the story as a whole but the little details that are memorable, like the missions. Missions that are still memorable include End of the Line, an action-packed mission from start to finish. Then there is the final mission Just Business, which is almost a masterpiece with an endless amount of action right till the end.

7. Memorable Scenes that even got recreated

Some of the scenes from the story campaign are so memorable that they got recreated. For instance, Big Smoke’s drive-through order was completely recreated using Unreal Engine 5 quite recently. Players can still recall Big Smoke’s huge order almost perfectly.

Another memorable scene that got recreated also involved Big Smoke.

That involved the scene in the end where, spoiler alert, Big Smoke has his last words. There are a few other scenes as well from the game that got recreated in 4K. 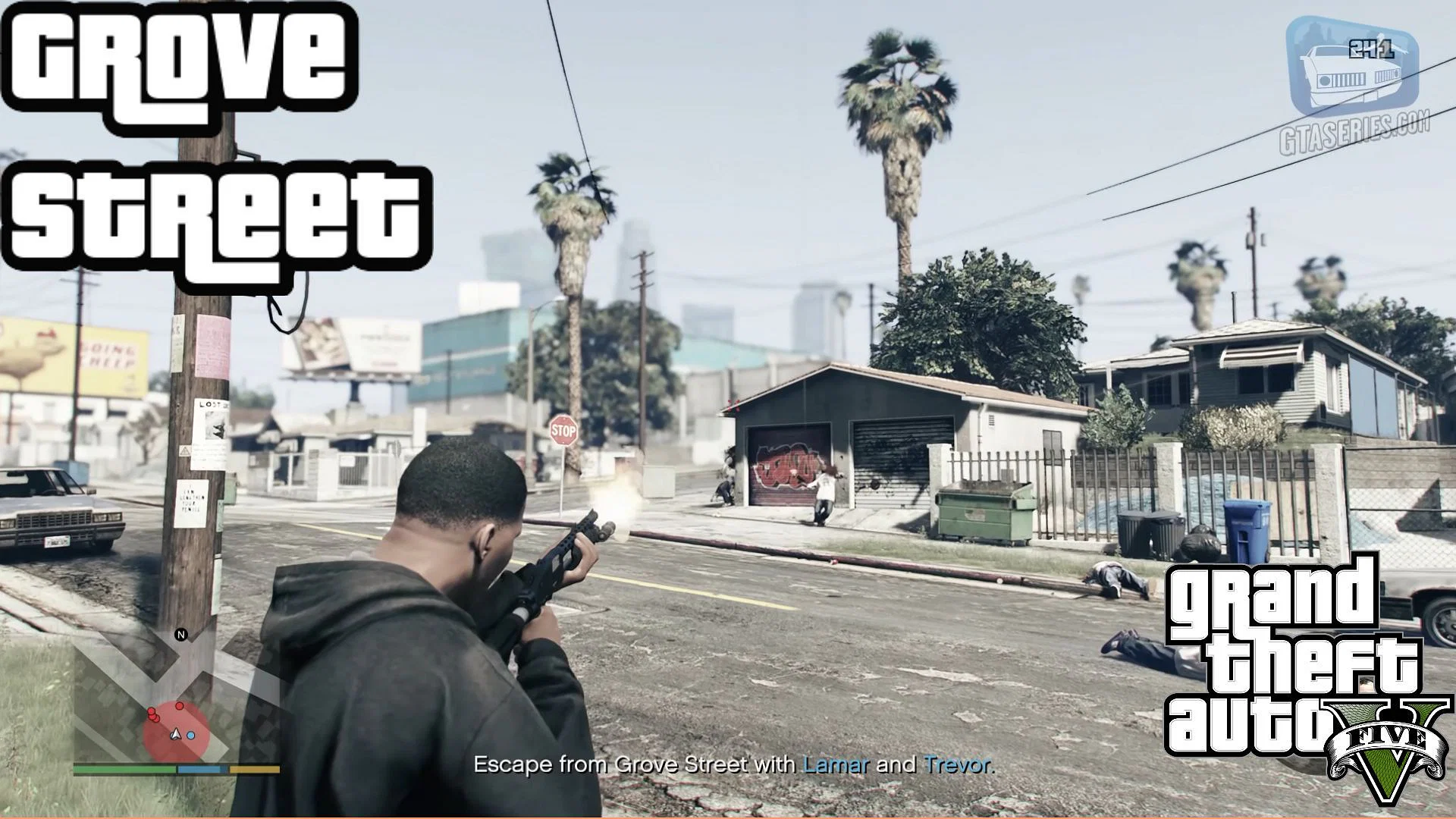 Grove Street from GTA: San Andreas is still so famous that the street got remade in a mission in GTA 5. The entire hood was recreated and there was even an easter egg in GTA 5. The easter egg was quite notable with three characters riding bikes that referenced CJ, Big Smoke, and Sweet from San Andreas.

In GTA 5, Franklin heads to Grove Street with Lamar and Trevor and the neighborhood is quite easily identifiable by players. Even the Ballas returned in GTA 5 for a memorable throwback to San Andreas’ story campaign. 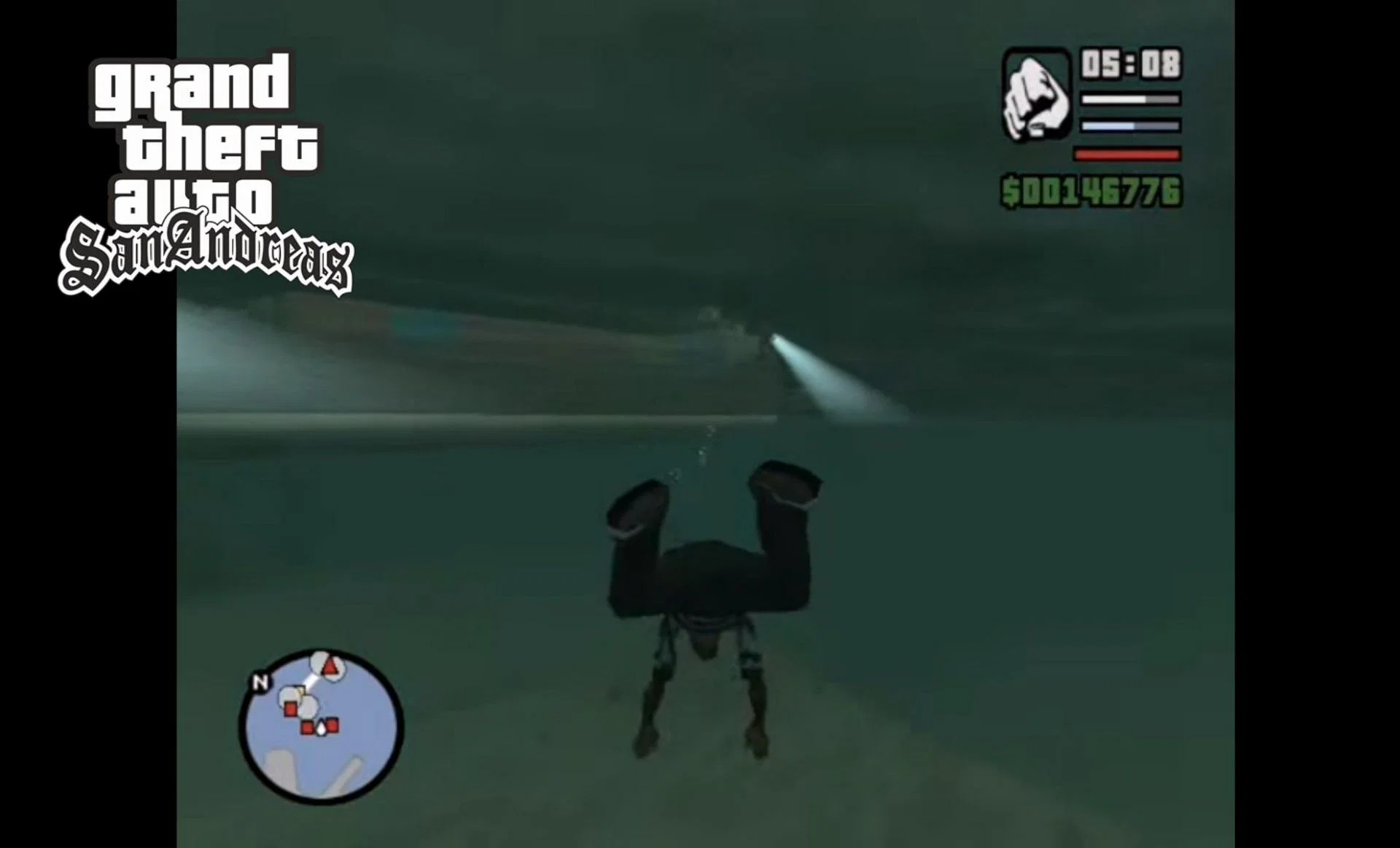 There are features in the game that are a lot more polished and improved from older games along with ones that debuted with the game. For instance, in GTA: Vice City, the protagonist couldn’t swim which led to players failing missions many times. This frustrated fans and gamers alike throughout the game.

This feature was fixed in San Andreas and the protagonist was finally able to swim across, albeit for not much of a distance. The game also introduced several new features, including the most notable ones: 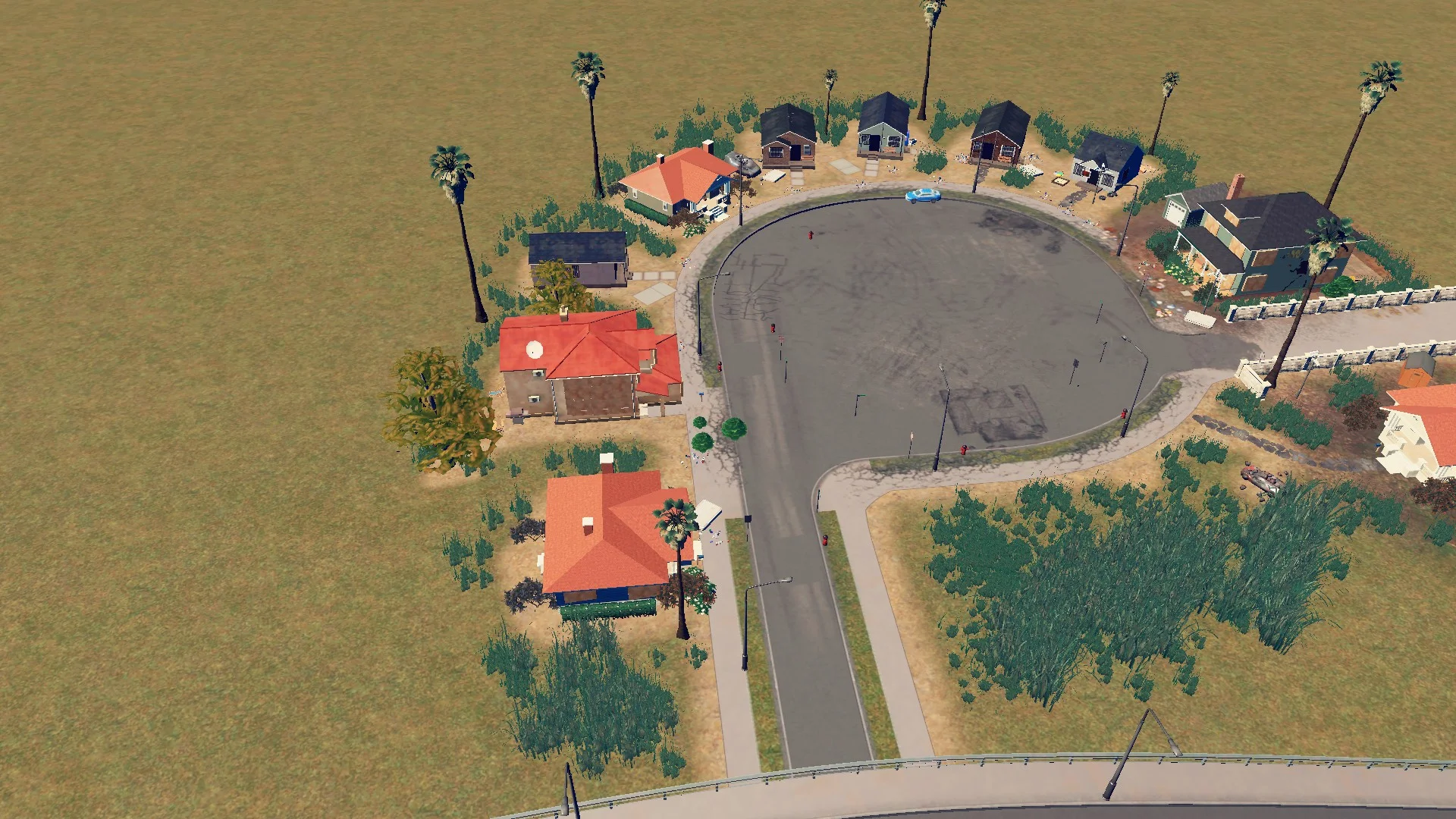 One of the main reasons the game is so popular among fans is that fans are still nostalgic about every single element of the game.

All of the reasons mentioned above make for one nostalgic experience for new players and long-time fans alike. With the game included in the new Definitive Edition, fans got to replay the game and reminisce about the game.