Manuela Escobar is known to the world as the only daughter of the late Drug Kingpin Pablo Escobar.

Manuela was trained to run before she could barely walk. As the daughter of the notorious Columbian drug dealer, her life was no less than a marathon. She had to go through a lot in her life that no one would even dare to dream of. 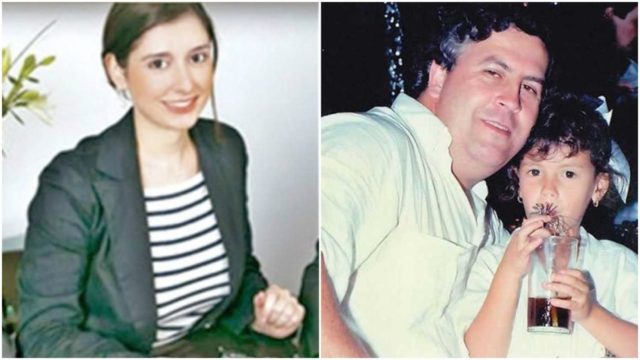 She was considered to be her father’s spoilt little girl who used to get expensive gifts on her birthdays. She had all the lavishness and luxury of the world in her small little hands.

Here is all that you need to know about Manuela Escobar and her life. Keep scrolling!

Everything About Manuela Escobar 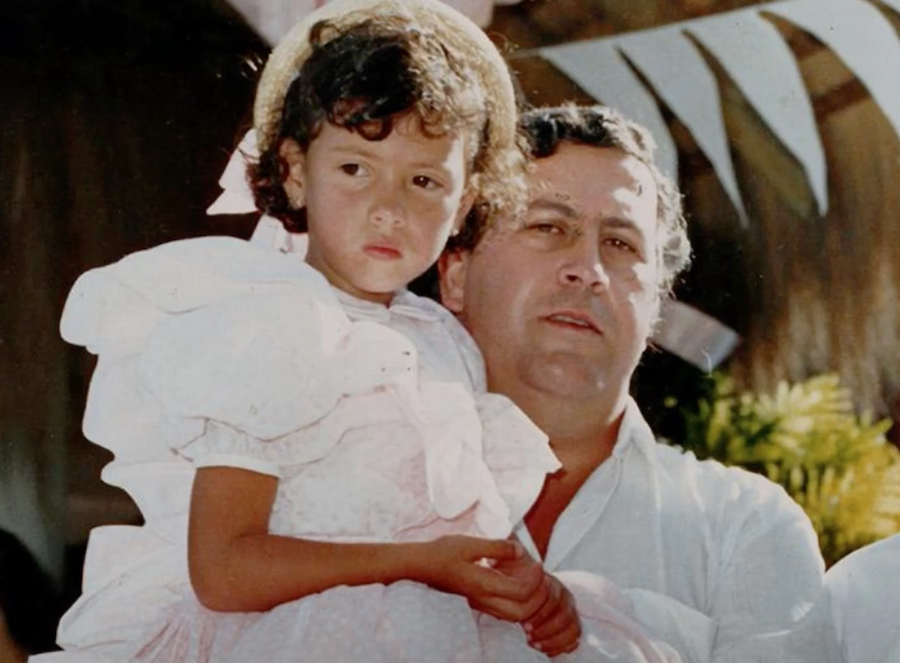 Manuela Escobar entered this world on May 25, 1984, in Colombia as a daughter to Pablo Escobar and his wife, Maria Victoria Henao. Her father was on his way to becoming one of the world’s most powerful drug kingpins during that time. Manuela is the younger sister of Juan Pablo, who was born in 1977. 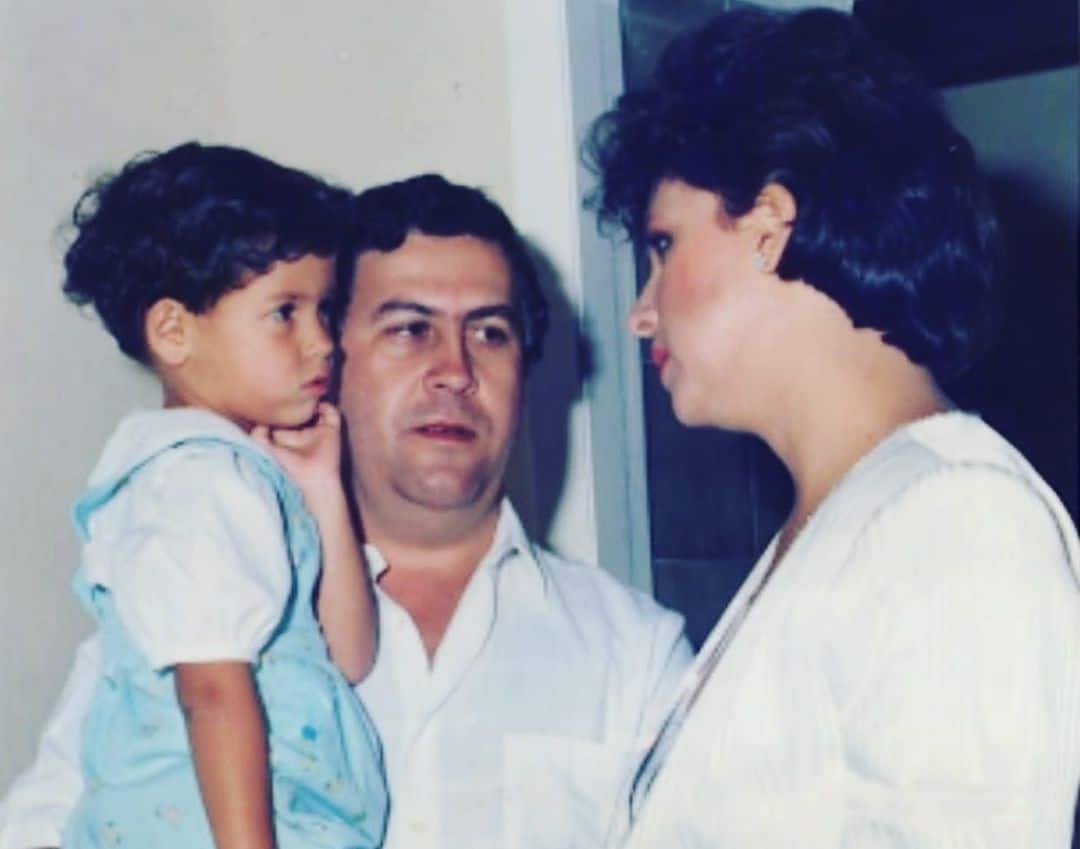 Manuela was unaware of what exactly was her dad’s profession as a child when he became the “King of Cocaine” however she knew one thing for sure – her father can go to any extent to put a smile on her face.

Even though Pablo Escobar unleashed terror in the city he had a soft corner for his daughter. At the peak of his power, Pablo used to get as much as $70 million in a day according to ati. This implies he can just buy anything that his daughter wanted. 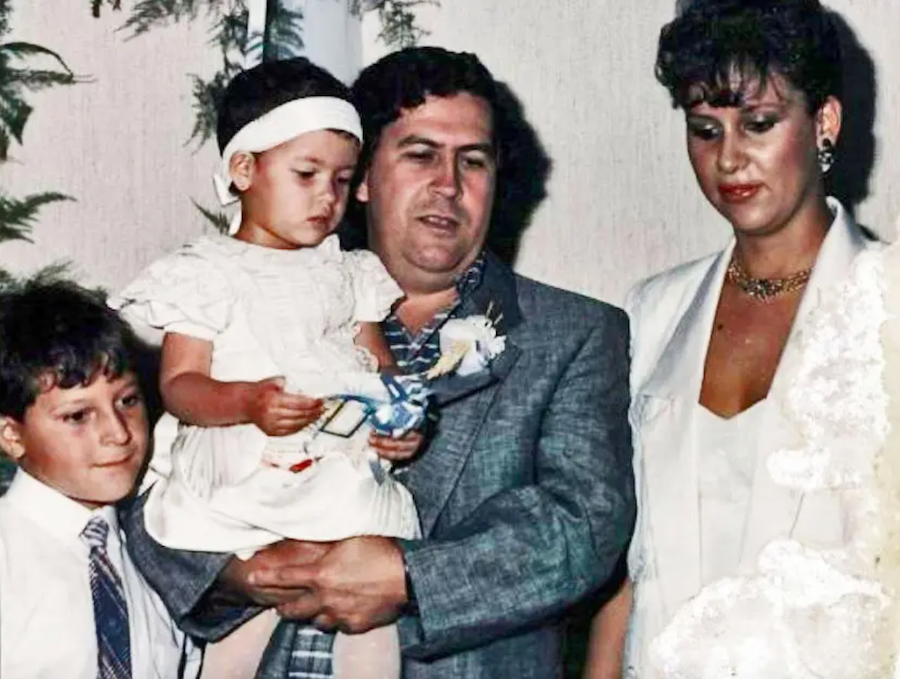 There was an instance wherein Manuela Escobar requested her father for a unicorn. The kingpin of drugs allegedly ordered his team to purchase a white horse and fix a horn and wings on it even though he was aware that unicorns are not real. The animal later died because of some infection.

Pablo Escobar did everything in his capacity to ensure the safety of his daughter. It was reported that when his family was hiding in the mountains of Colombia to avoid arrest in the early ’90s, he burned around $2 million worth of currency to protect her from hypothermia.

Pablo soon realized that his family members are not safe if they stayed together therefore he instructed his wife, Maria Victoria Henao, to take shelter in a safe house under the protection of the government.

Almost every Columbian was aware of Pablo Escobar’s dramatic demise. After his death, their family started a new chapter of their life.

Immediately after his murder, Manuela Escobar, her brother Juan Pablo, and her mother Maria Victoria Henao left Colombia. They were not granted asylum by any country. They even approached the Vatican for help.

Life became very complicated for Maria and her children after Pablo’s death. While the Colombians and people in other parts of the world were rejoicing the death of Pablo Escobar, Maria and her family were mourning his death quietly and fearfully. She wanted to settle down in some city and live a peaceful life but Pablo’s reputation was following her.

After trying their luck to seek refuge in many countries like Mozambique, South Africa, Ecuador, Peru, and Brazil they finally settled in Argentina using different names in 1994. After spending a few years, it appeared to them as though they got freed from their past.

But in 1999, her mother and brother were arrested all of a sudden on the accusation of submitting fake documents, money laundering, and illicit association.

They were later released from prison because of a lack of evidence. Several people had this curiosity to know where was Manuela Escobar as she never spent a day in jail.

What Happened to Manuela Escobar?

No one exactly knows about Manuela Escobar’s life as of today as she lives a solitary life and tends to avoid other people. She has maintained an exceptionally low profile.

For the first time in the past many years, there was some news about her in an article published in El Tiempo, a Colombian news website. It was mentioned in the article that Manuela Escobar was living under the name Juana Manuela Marroquín Santos in Buenos Aires. 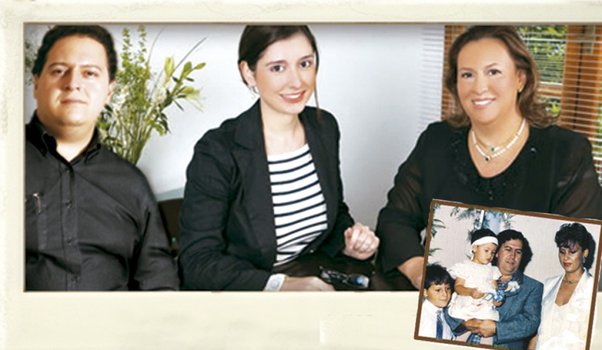 She was residing in a building known as Jaramillo. Some rumors spread like wildfire that she and her brother are leading a lavish life as they inherited the ill-gotten wealth of millions of dollars. But in reality, it was the other way around.

Manuela was so emotionally connected to her dad that she at times used to sleep wearing a shirt that her father wore at the time of his death. She also used to keep beneath her pillow a piece of her father’s beard.

She started attending school with her new identity in Argentina along with her brother. Her mother started doing some jobs and later became a successful real estate entrepreneur. Manuela studied public relations.

Her life changed after the arrest of her mother and brother. Even after their release, she was always under the constant fear that someone will find her real identity and will take revenge on them due to her father’s atrocities.

Where Exactly is Manuela Escobar Now?

Her mother and brother re-entered the limelight after some time as they started writing books and talking candidly to the press about their personal lives with Pablo Escobar. However, Manuela has refused to join them. 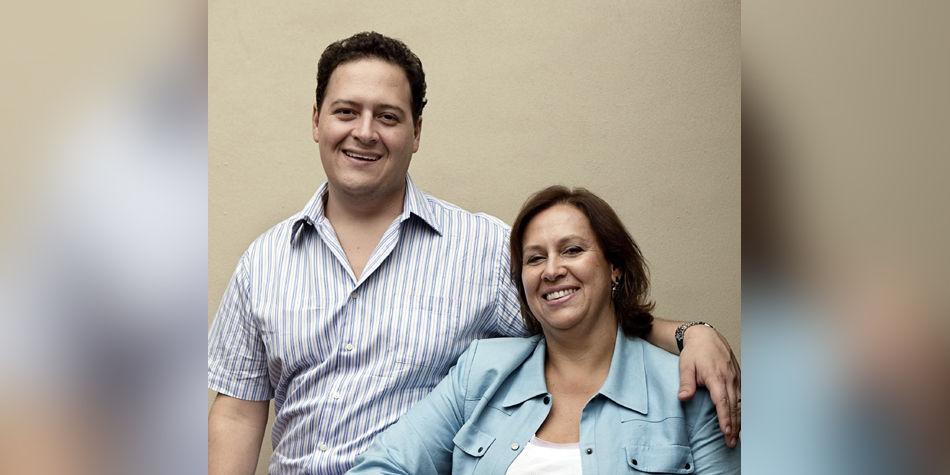 Manuela has reportedly suffered from depression ever since her family was arrested in 1999. Her brother even confirmed that she once attempted to commit suicide. Her brother further said that she is still in constant fear of being recognized.

As of today, she leads a secluded life even though she did not commit any crime. Currently, Manuela is said to be living with her brother and his family.

She has cut all ties with her native country and avoids speaking with the media. She is also not active on any of the social media platforms.

Well, we need to wait and watch if the 38-year-old Manuela Escobar who supposedly lives a quiet life now will ever break her silence and come out of the shadows of her dark past.

Stay connected to our portal as we share more such articles with you.