Maria Victoria Henao was the wife of a Columbian drug dealer Pablo Escobar. Maria who married Pablo Escobar at the age of 15 shared a 17-year long relationship with him until he died.

Pablo Escobar was estimated to amass a huge wealth of $30 billion before he was killed which is comparable to $64 billion in purchasing power as of 2022. For the whole world, Escobar can be a criminal but for Maria, he was his prince charming who loved and pampered her like a princess.

Everything About Maria Victoria Henao 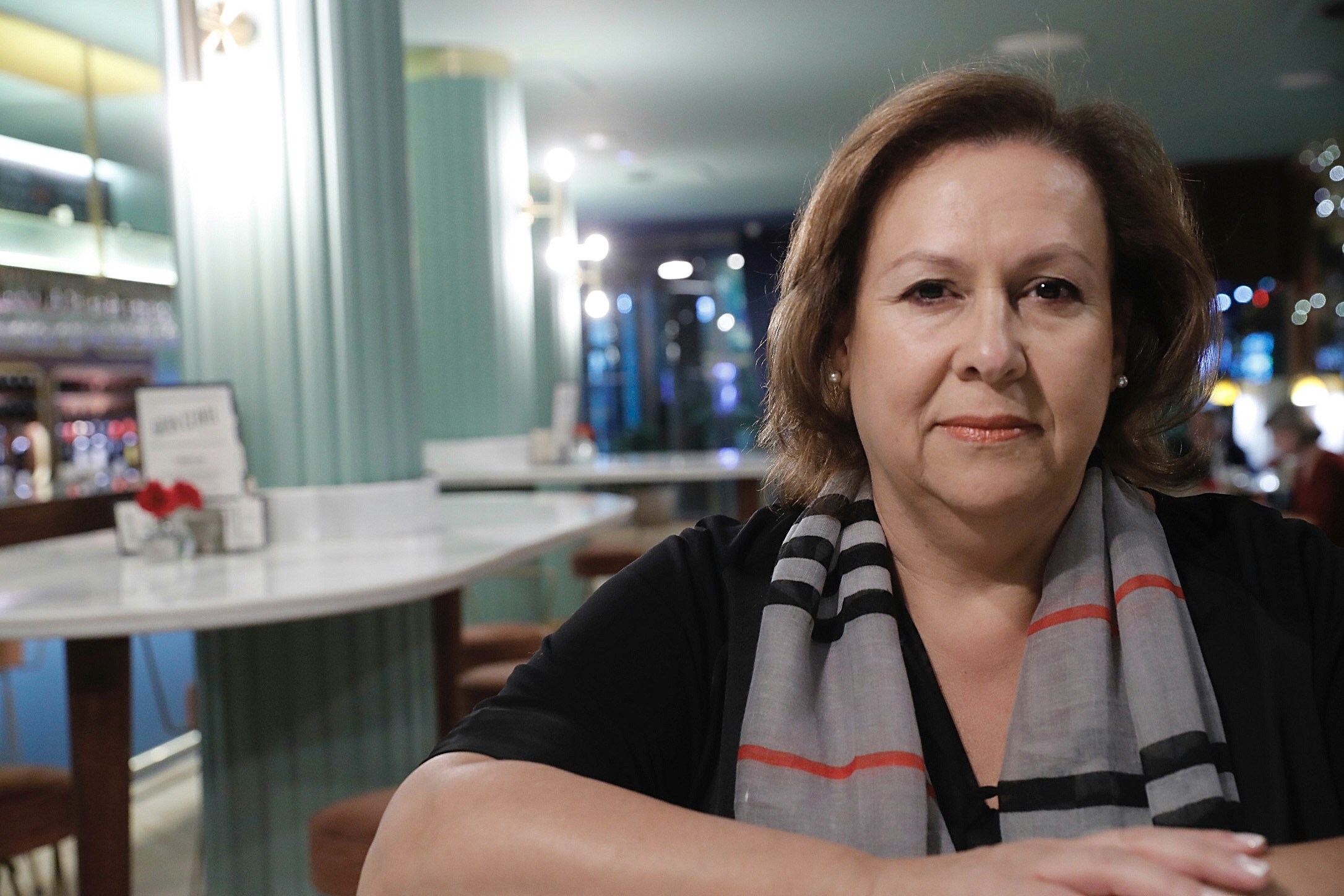 Maria Victoria was born in a small village, Palmira in Colombia in the year 1961. She had two siblings and used to enjoy dancing. 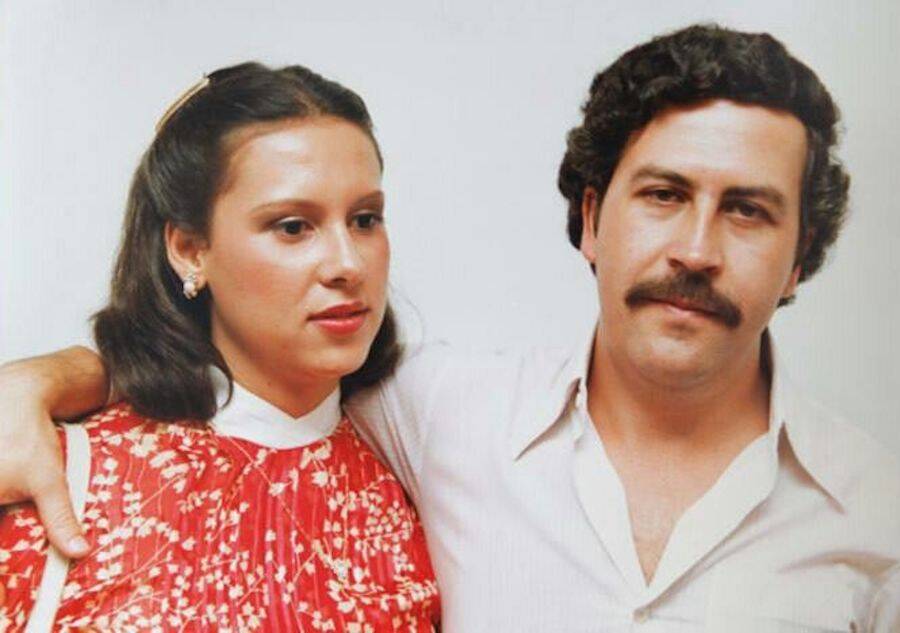 Maria’s brother Carlos was a drug trafficker working for Pablo Escobar. At the age of 13, she happened to meet Pablo Escobar for the first time in the year 1974 through her brother Carlos. She later fell in love with Pablo who was 11 years older than her.

Maria said that her future husband worked very hard to seduce her. He used to give gifts like a yellow bicycle or something interesting whenever they used to meet and also serenaded her with romantic ballads.

When her family raised objections to their relationship as they knew about Pablo’s criminal activity, they both decided to run away secretly and get married. She became a mother a year after her marriage when she was just 16 years old.

She described Escobar as “Affectionate”, “Gentleman” in her book titled “My Life with Pablo” and in reference to their relationship she wrote, “He made me feel like a fairy princess and I was convinced he was my Prince Charming”. 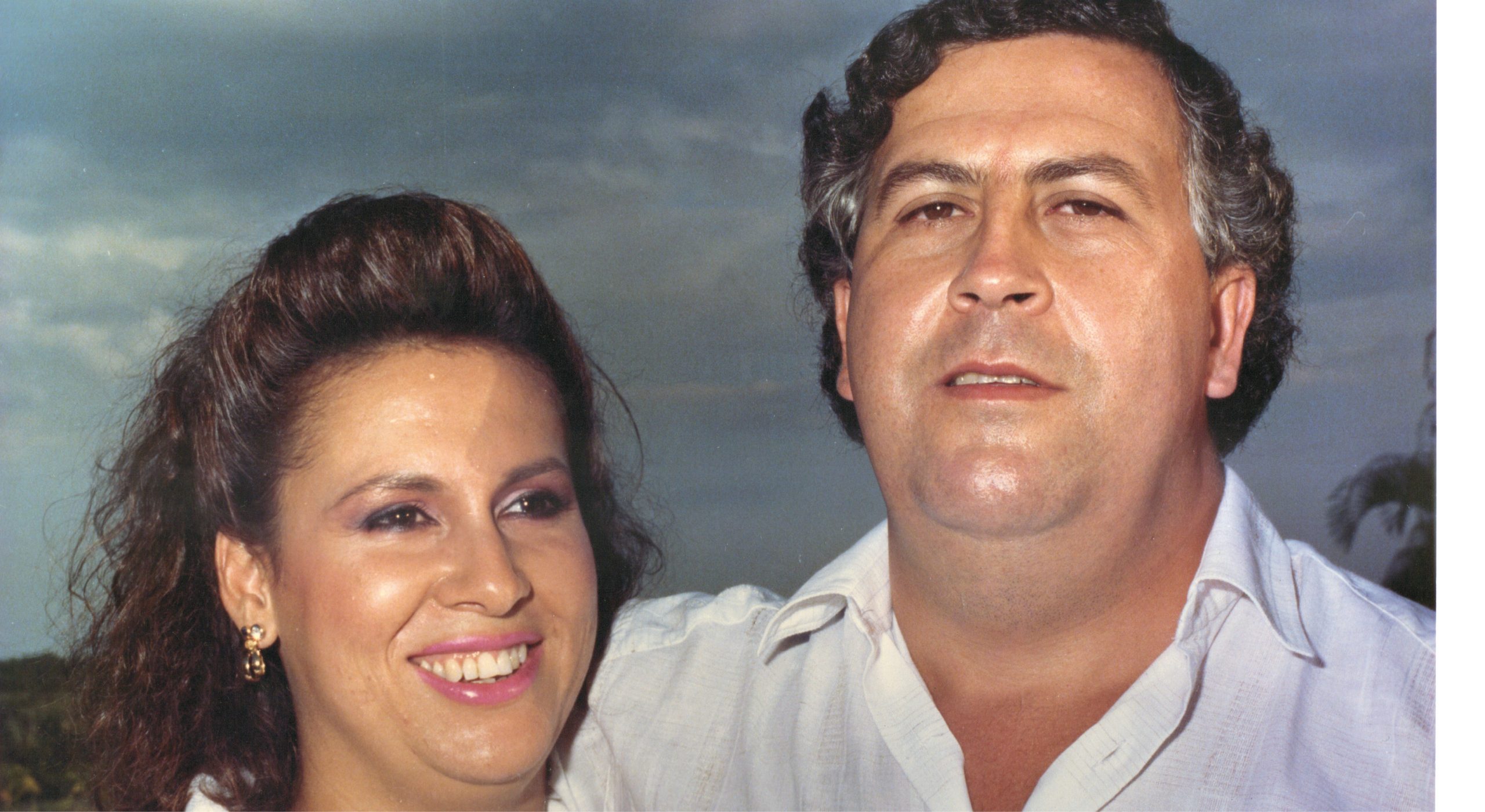 While Pablo was nicknamed “The King of Cocaine,” and he was the wealthiest criminal in history, Maria was under the impression that he was into the real estate business. During her initial years of marriage, Pablo did not disclose his work to her even though she grew suspicious that he was away from home for many days and was getting huge sums of money when he returned.

She was shocked to know about his drug dealings and criminal activity when he was arrested in 1977. Maria still continued her relationship with Pablo until his brutal murder in 1993. She was not interested to be part of her husband’s criminal dealings initially and started growing hate towards anything related to her husband’s world. She was upset with her husband’s multiple affairs with many women. 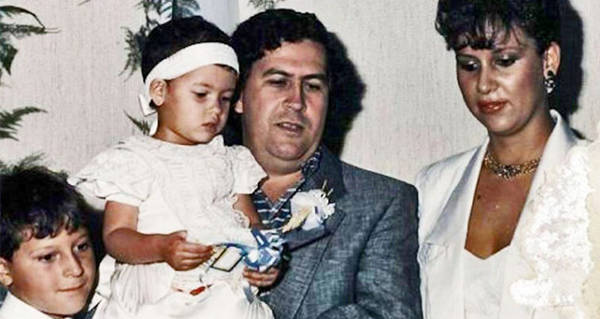 During their 17 long years of relationship, she has gone through a lot of pain along with the entire country of Colombia due to the deeds of her husband. She could not seek any help from her family as she ended her relationship with her family members in order to marry him. Despite all this, she did not abandon him as she might have thought that it is impossible for her to survive without Pablo’s support.

Pablo was involved in the assassination of Justice Minister Rodrigo Lara Bonilla and presidential candidate Luis Carlos Galán. When Maria came to know about this arrangement, she narrated in her book that, “I knew that day we were in a huge mess. My life, the life of my children is going to be difficult.” She was under constant fear that she will be killed by her husband’s enemies.

In 1993, Pablo Escobar read the writing on the wall that he might be killed anytime so he told Maria to move along with their kids to a safe place under the protection of the government. Pablo Escobar died in a shootout on a rooftop in Colombia by police. Police tracked down his exact location by tracing his cell phone transmission with the help of the Colombian electronic surveillance team. However, Maria’s son, Juan Escobar believes that his father committed suicide and took his life. 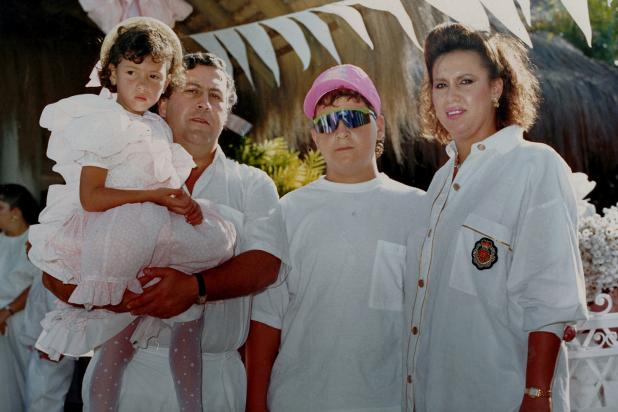 Life became very complicated for Maria and her children after Pablo’s death. While the Colombians and people in other parts of the world were rejoicing the death of Pablo Escobar, Maria and her family were mourning his death quietly and fearfully. She wanted to settle down in some city and live a peaceful life but Pablo’s reputation was following her.

So she had to move from one place to another continuously to keep her family safe. She used to even use anonymous names for herself and her children and moved to Argentina. In spite of taking extra precautions by maintaining a low profile to hide their identity, she and her family members were arrested in the year 1999. Police have booked them for theft and money laundering.

The police investigation has alleged that Maria knew about Pablo’s business secret and she was also involved in drug trafficking. However, she denied stating that they were baseless allegations and she was just his wife and was not at all involved in any of his illegal business. Due to the lack of evidence available with police they had to release Maria and her children after 15 months. They were arrested again later for helping a drug trafficker in money laundering.

Maria’s son Juan Escobar works as a lecturer and is the author of a book titled “Pablo Escobar: My Father”. Maria now lives in an apartment along with her son and mother-in-law. Her daughter severed ties with family and stays separately.

After maintaining silence for almost two decades, recently in an interview given to Colombia’s W Radio in 2018, Maria Victoria Henao apologized on behalf of her husband for his criminal and terror activities which created havoc in the lives of many citizens.

Pablo has set aside a huge sum of money to take care of his family but that money never reached where it was supposed to be and remains a mystery. Few of his properties and other assets were seized by the law authority. However many hard assets like Gold, Platinum, and cash could not be traced. 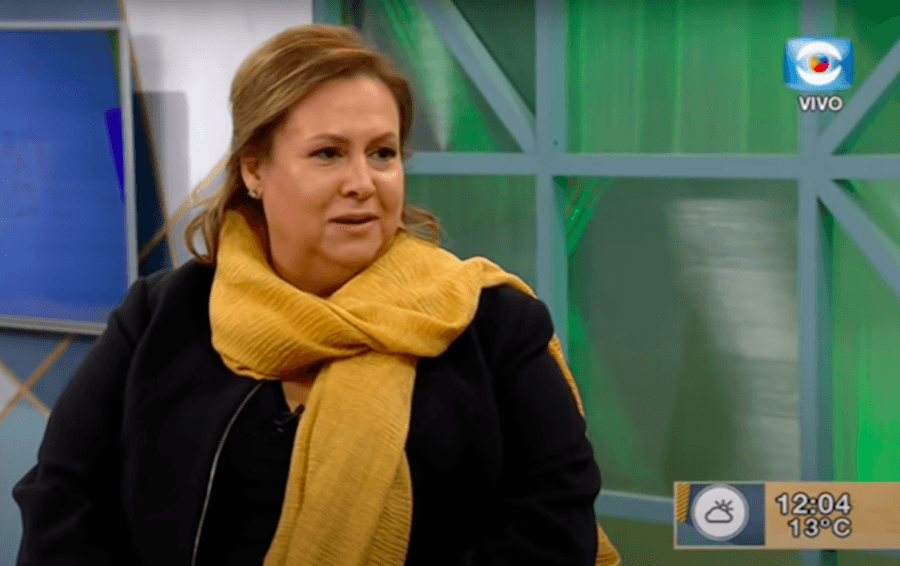 Maria Victoria Henao recollects kingpin Pablo Escobar as a loving and caring husband. She maintained her relationship with him through thick and thin in spite of knowing about his infidelity.

Maria and her family were denied asylum by Germany and Mozambique and they had to settle eventually in Buenos Aires, Argentina. María Victoria Henao currently lives in an apartment in Buenos Aires along with her son and Pablo’s mother with a new identity of either María Isabel Santos Caballero or Victoria Eugenia Henao.