There are some rumors doing the rounds that Ellison was previously in a relationship with FTX co-founder and former CEO Sam Bankman-Fried. Here is everything we know about Bankman-Fried’s rumored ex-girlfriend. 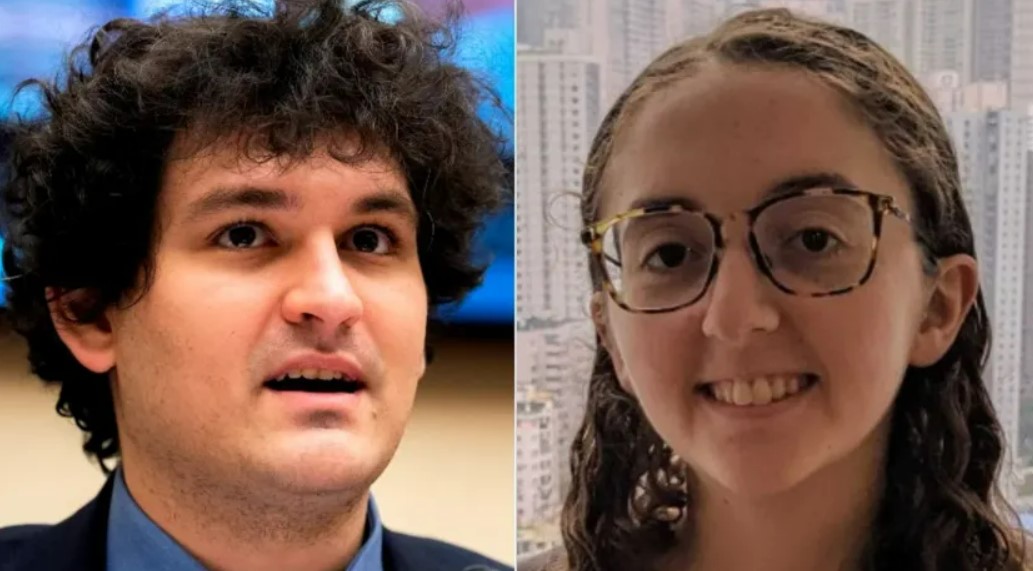 Who is Caroline Ellison?

Caroline Ellison is the 28 year old CEO of Alameda Research, another crypto firm founded by Sam Bankman-Fried that has gone bankrupt along with FTX. She is the daughter of Glenn Ellison, an economist, and professor at the Massachusetts Institute of Technology.

Born in Boston, Ellison did her graduation from Stanford University. Talking about her childhood, Ellison had said in an interview, “I was pretty obsessed with Harry Potter as a kid. I started, I was three when the first book came out, my parents read it aloud to me, and when I was five, the second book came out, I refused to wait for my parents to read it, so I read it myself.” 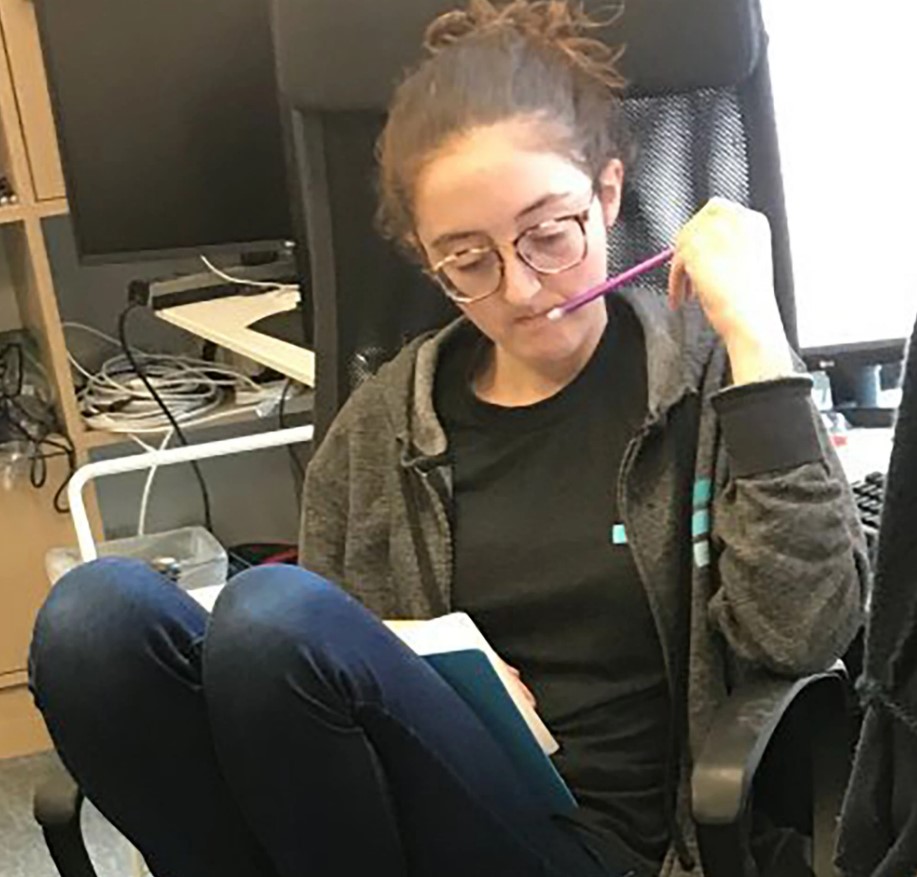 Ellison began her career in 2016 at Jane Street, a New York-based trading firm. Sam also worked as a trader at Jane Street from 2014 to 2017. In 2018, Ellison shifted to Alameda Research and became the CEO of the company in 2021.

As per sources, Ellison and Sam occasionally dated while working together on the two crypto firms. Some even attribute Ellison’s rise to power in the company to her relationship with the FTX CEO. Ellison’s firm Alameda is said to have used FTX’s customer funds without any information to the customers, employees, and auditors. 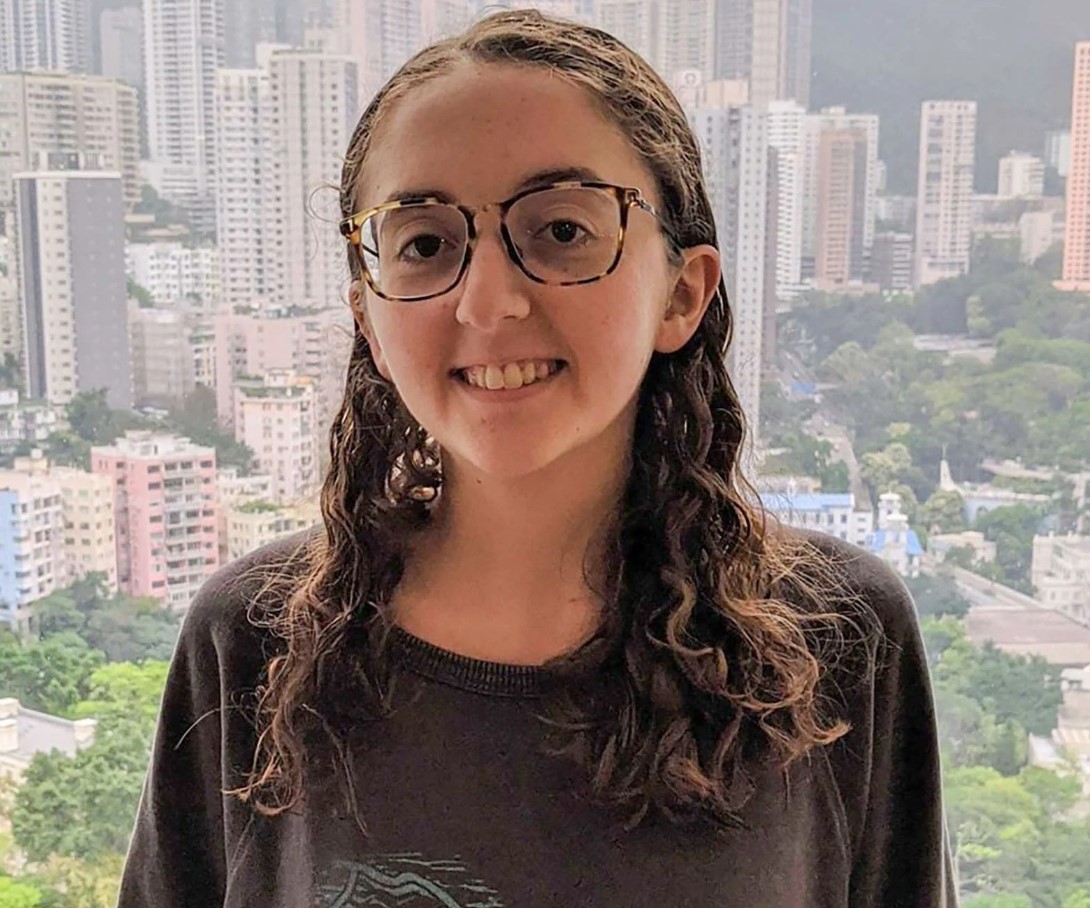 Sources say that the firm had taken billions of dollars from FTX customer funds; however, they underestimated the money that would have been required if a user wanted to cash out. Alameda’s major assets were never reported on the balance sheet, violating FTX’s terms of service and US security laws.

Caroline Ellison is a Part of Sam’s Inner Circle

Caroline Ellison is said to be a part of Sam Bankman-Fried’s inner circle. The circle included a group of 10 tech persons who lived in a luxury penthouse in the Bahamas and worked behind the functioning of FTX and Alameda. 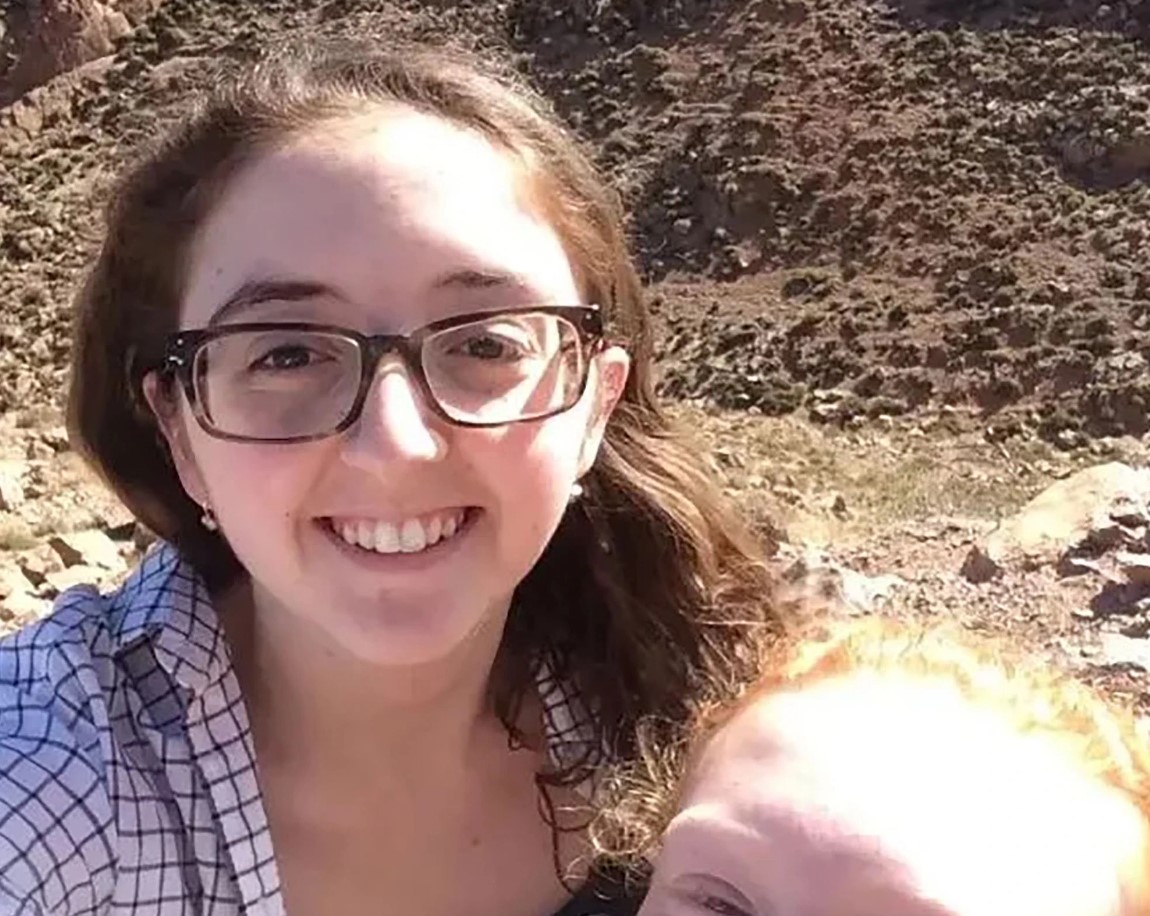 Some sources claim that the group’s internal relationships were not always related to business and members ‘are, or used to be, paired up in romantic relationships with each other.’ Another source added, “They’ll do anything for each other. The whole operation was run by a gang of kids in the Bahamas.”

Apart from Sam and Ellison, the inner circle included FTX co-founder and Chief Technology Officer Gary Wang and Director of Engineering Nishad Singh. “Gary, Nishad and Sam control the code, the exchange’s matching engine and funds. If they moved them around or input their own numbers, I’m not sure who would notice,” revealed a source.