Multiple anime fans get triggered when someone tags anime as cartoons. Undoubtedly, both are animations with multiple differences and similarities. While one may debate for hours on this topic, getting a final verdict is an arduous task. Hence, we’re here to discuss if Anime is a cartoon or not.

Hopefully, we’ll be providing some proper arguments to either justify or denounce the phrase. This article will be focussing on the similarities as well as the differences both terms have. So, let’s jump into the argument without any further ado. 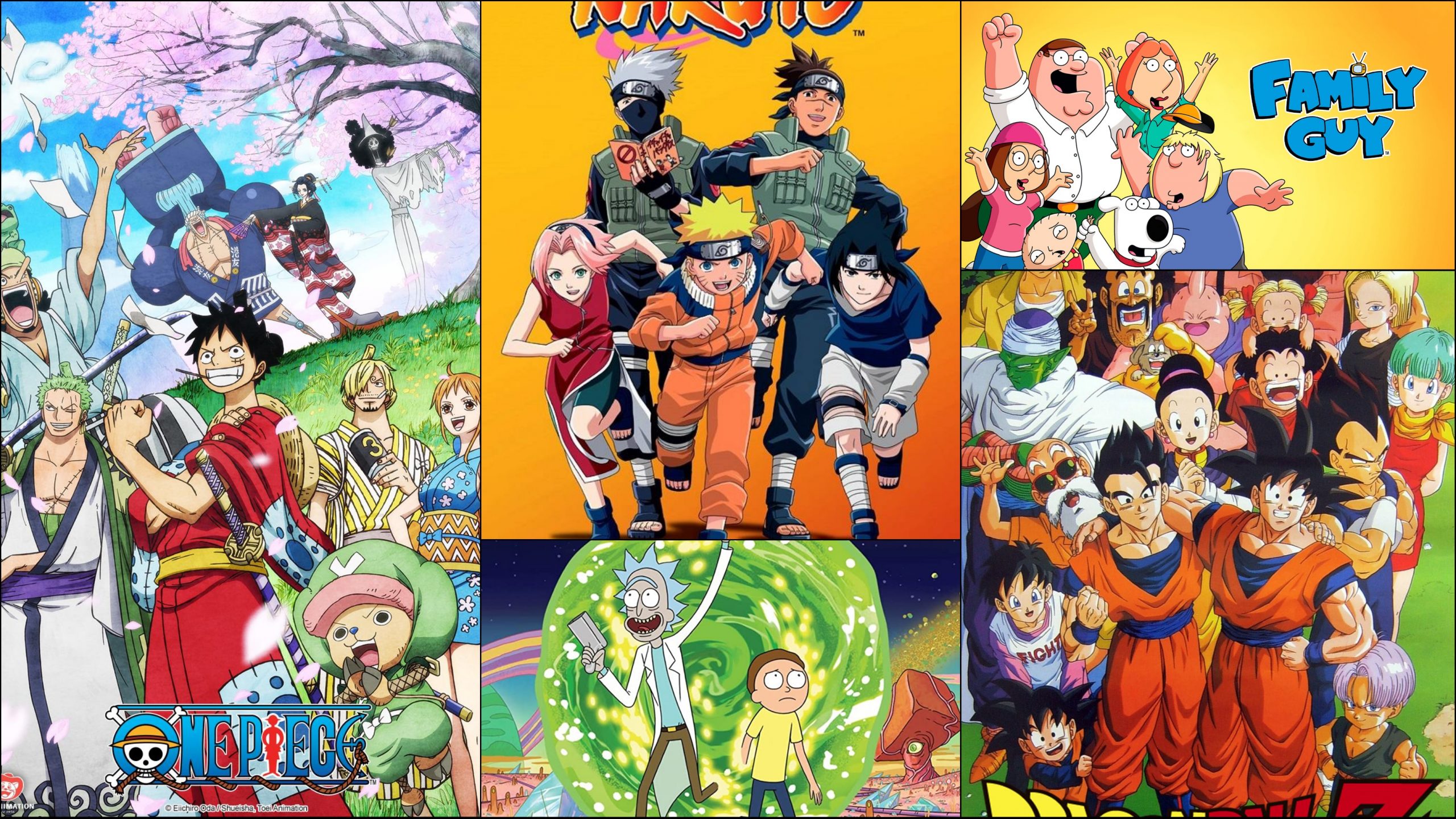 What Do Anime And Cartoons Denote?

Since we’re debating on the similarities of two keywords, their definitions play an important role in the argument. To quote the Oxford Dictionary, cartoons are- “a film using animation techniques to photograph a sequence of drawings rather than real people or objects.”

Also, cartoons refer to multiple other things such as drawings, narrative sequences, etc. However, the definition which most proficiently establishes the one in this argument is the one above.

On the other hand, the Oxford Dictionary defines anime as “a style of Japanese film and television animation, typically aimed at adults as well as children.”

Hence, the two terms are close to each other. Though the definitions are certainly similar, they might not be the same.

The Similarities Which Justify The Statement

Firstly, both cartoons and anime are animations that are meant to entertain fans. Not only are the definitions similar, but they also emit identical vibes. Above all, you can surely say that Anime are a Type of Cartoon. Hence, by this argument, we can conclude that the two are the same. However, we cannot state a final judgment through similarities alone.

The Dissimilarities Which Say Otherwise

As mentioned above, one can’t conclude a debate through similarities alone. Although the terms have a grave similarity, multiple dissimilarities talk otherwise.

On the one hand, Cartoons put emphasis on a storyline with a comical output to make the viewers laugh. On the other hand, anime have a variety of genres including some serious matters. While cartoons cover light matters, anime cover some serious matters including wars, mental health issues, physical abuse, etc.

In terms of complexity, both terms have a great difference. In comparison, an average anime is much more complex than an average cartoon. Also, anime takes much longer to produce than a simplistic cartoon. Not only do animators put great effort into animation, but they also give a detailed perspective.

While anime originates from Japan, cartoons are mostly available globally. Moreover, each country has essential cartoons that define one’s childhood.

Lastly, the humor satire of Cartoon can never define the efforts put into an anime. Evidently, some Disney series define themselves as animated rather than cartoons.

Is Anime A Cartoon? The Conclusion:

Yes, no matter how you may argue, anime are a Type of Cartoon. However, not all anime are meant for kids and thus, anime hold a different stage for multiple viewers.

Also, view the 20 Best Black Anime Characters of All Time.