Mel and Jack Get Cozy in ‘Virgin River’ Season 4.

The romance drama is back with another season. Virgin River Season 4 is one of the most anticipated seasons that everyone is looking forward to seeing.

And today we have some news to share with you. Along with the release date, we also got a glimpse at the season 4 ensemble. Today appears to be a special occasion for you.

The plot centers around Melinda ‘Mel’ Monroe, who answers an advertisement for a job as a midwife and nurse practitioner in the remote Northern California town of Virgin River, believing it will be the ideal place to start over and leave her sad experiences apart. 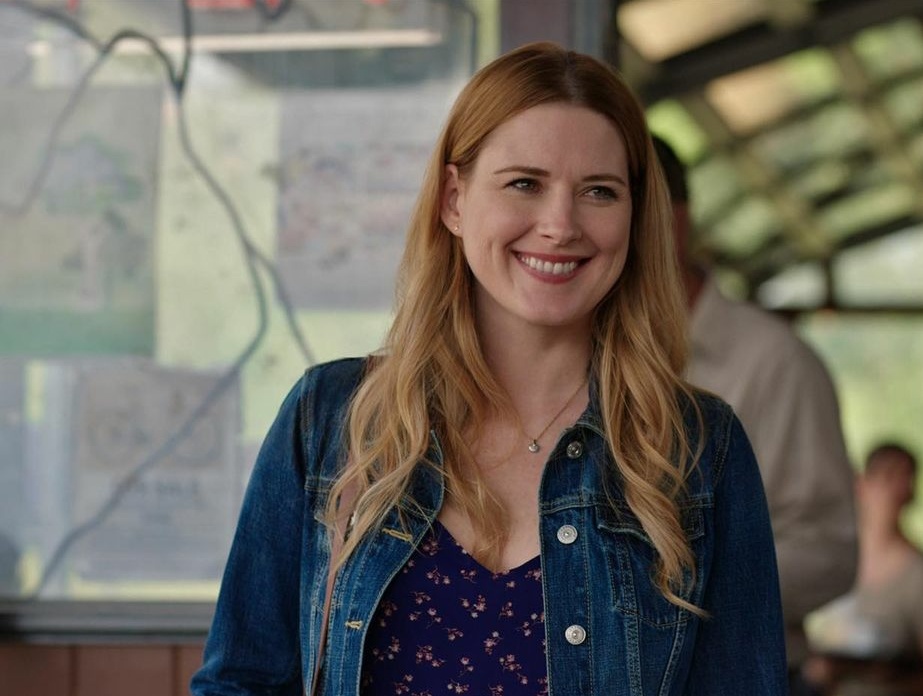 But she soon realizes that small-town life isn’t as simple as she thought. Before she can fully call Virgin River her home, she must learn to cure herself. Her journey is absolutely worth watching.

The team of Virgin River officially announced a release date of season 4. And it’s coming sooner than you’re expecting.

Season 4 of Virgin River is officially scheduled to release on July 20, 2022. Told you, it’s approaching soon. Well, season three of the show ended with a lot of things that we’re hoping to get answers to pretty soon.

July is going to get a little more entertaining for the spectators. Along with the exciting announcement of the release date, spectators should be aware that this season will consist of 12 episodes rather than just 10. That certainly adds to our curiosity. 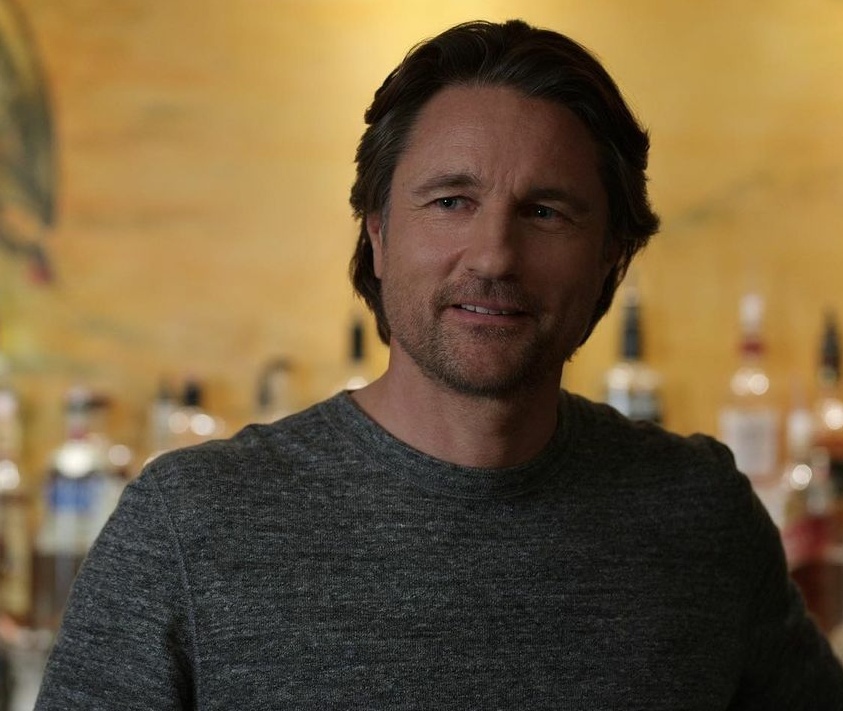 What To Expect From Virgin River Season 4?

By the end of season three, there are a lot of things to expect from the upcoming season. The streaming platform Netflix revealed an official synopsis of Season 4.

Let’s explain that to you. Mel enters Season 4 with a sense of optimism, despite not knowing if the baby belongs to her deceased husband, Mark, or Jack. She has desired to be a mother for many years, and her goal is one step closer to becoming a reality.

While Jack is enthusiastic and encouraging, the issue of paternity continues to bother him. The appearance of a handsome new doctor looking to create his own family complicates matters. Okay, a love triangle? Seems like it. 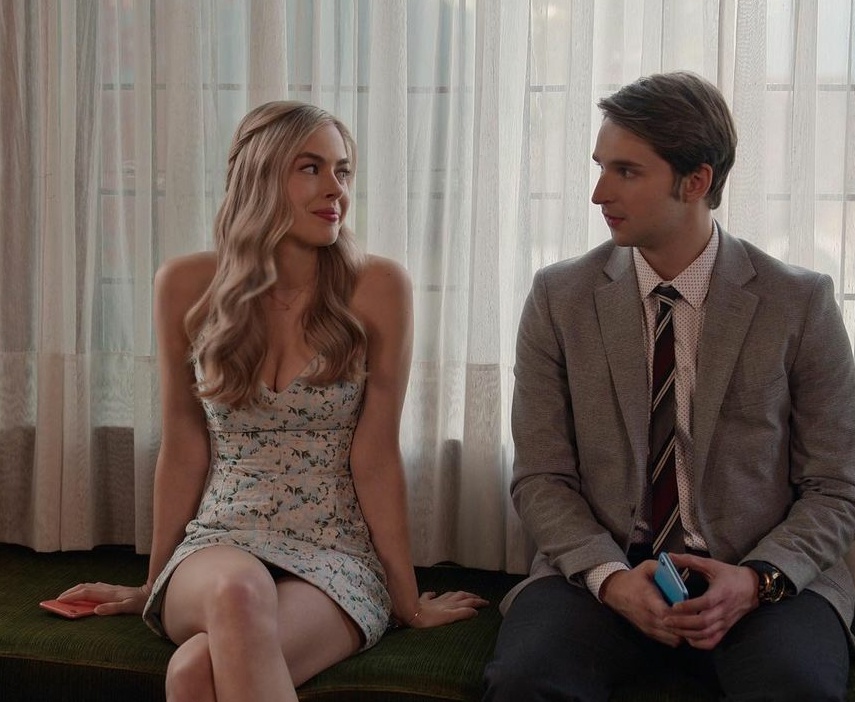 Last month, Breckenridge hinted to supporters about the destiny of her character in the upcoming season. And it appears to be engaging.

Along with that the official synopsis also reads, “Brie, intent on proving the innocence of the man she loves, unexpectedly finds herself in a closer relationship with Mike and one step closer to Calvin’s violent criminal web.

Even as Preacher forges a new romantic connection, he can’t help but hold out hope for being reunited with Christopher and Paige.”

“I told Jack that I was pregnant when he was about to propose at the end of season 3,” she shared. “So obviously we’re going to watch Mel and Jack navigate the baby that we don’t know who the father is. So that should be enjoyable.”

Adding, “And they never actually get engaged at the end of season 3. So we’ll see if they end up getting engaged in season four or not.”

Yes, finally. We are officially getting our first glimpse of the upcoming ensemble of Virgin River Season 4. Someone’s getting cozy together. Is that an ‘aww’ moment? Absolutely.

Someone’s spending a great time together while having a conversation we can’t wait to know about. 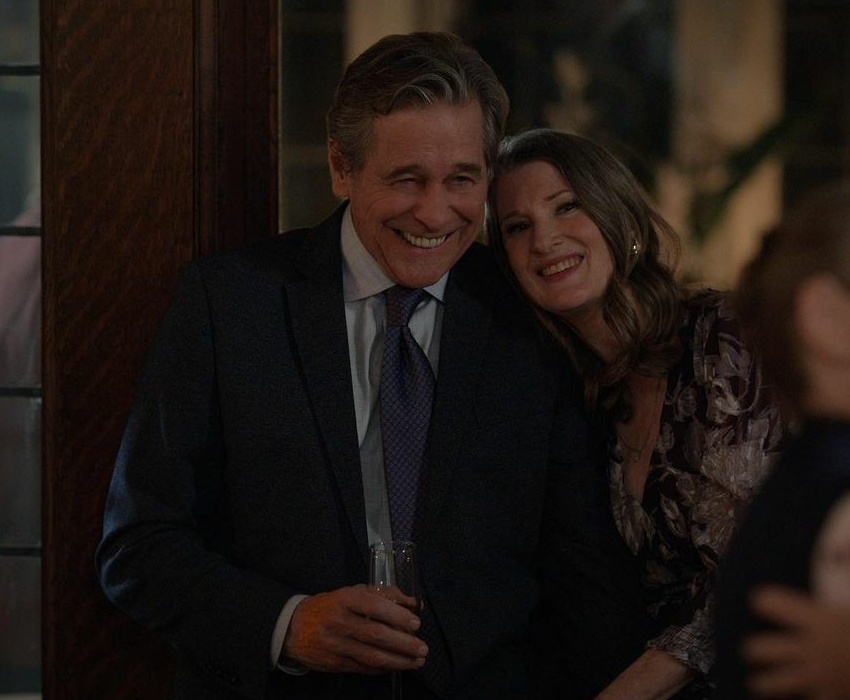 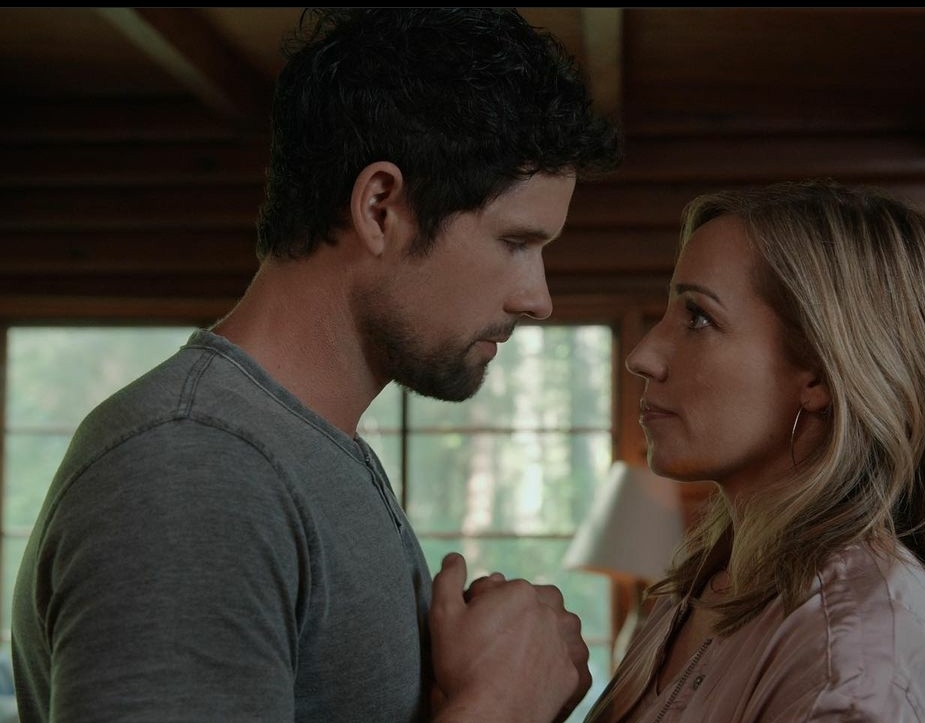 So, how do you feel about the upcoming season? Are you excited to watch another season filled with romance and mystery? You are welcome to express your excitement in the comments box below.