The Witcher Season 3 Production Begins; Here’s What We Know

Brace up, The Witchers will come back for another!

On December 17th, 2021, The Witchers gave us the highly-anticipated season and it has been three months since, and we are already dipped with some good news!

The production of The Witcher Season 3 is begun and conversations regarding an “expected” release date have started to brew. How much information do we have? Shall we find out?

Netflix has finally done the honors and has announced the production of The Witcher. We have strong facts to support the statement and we shall come to that in a while. 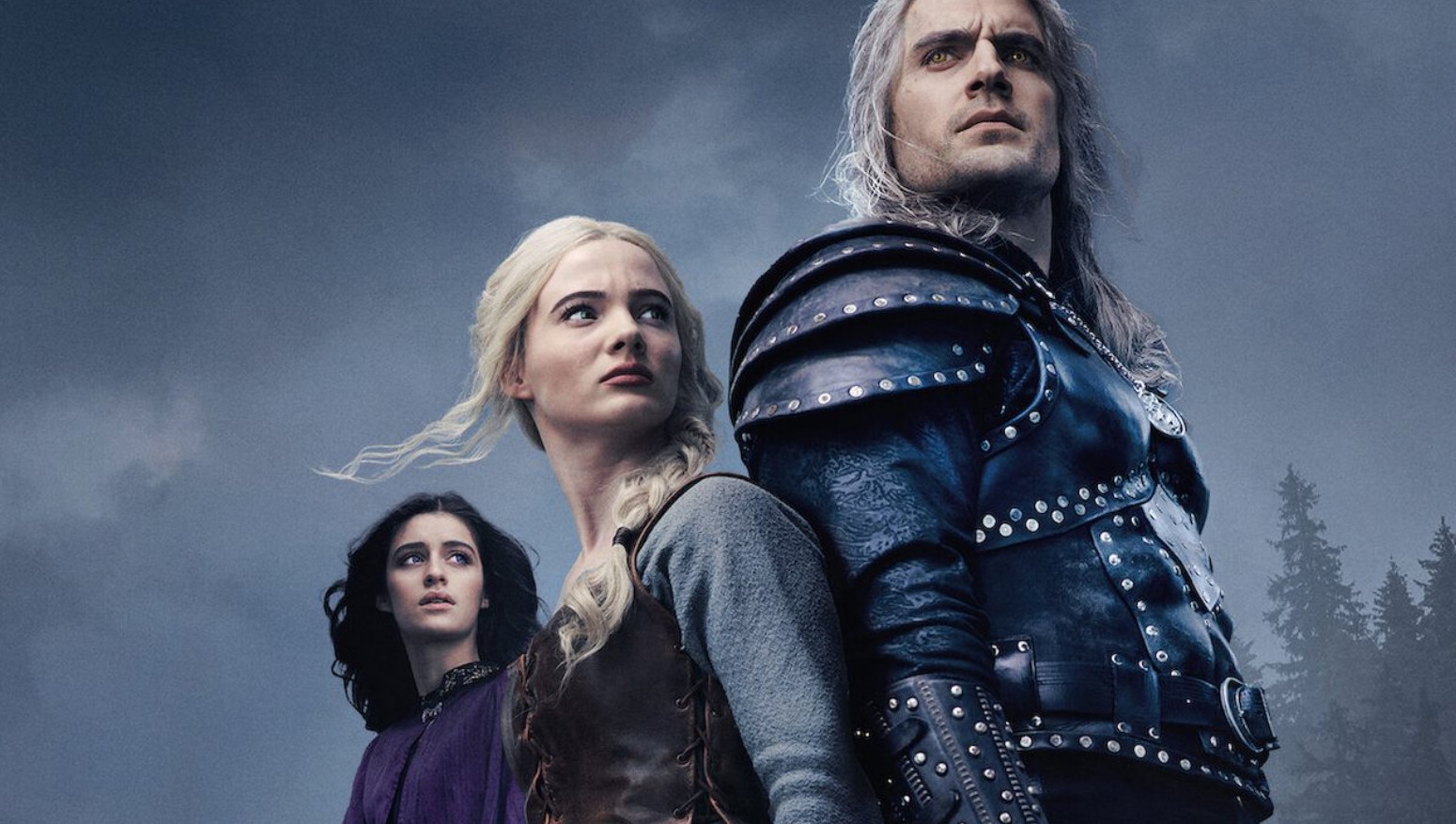 Be ready to follow up on some more dark magic and treachery as Henry Cavill, Freya Allan, and Anya Chalotra are buckling up for a powerful return.

The Witcher Season 3 Production Begins – What Do We Know?

“Our family is back together again. The Witcher Season 3 is officially in production!

Swipe to see the official plot summary, and visit our link in bio for exclusive info about the directors of Season 3”

Netflix also shared the same post on their official account and made it evidently clear that the family is getting back together.

Thus, it is OFFICIAL that Geralt, Yen, and Ciri are returning. The Witcher Season 3 is based on a novel from The Witcher Saga by author Andrzej Sapkowski and majorly focuses on the North Kingdom and Nilfgaard.

Offering some more details about the show, Netflix shared the synopsis.

“As monarchs, mages, and beasts of the Continent compete to capture her, Geralt takes Ciri of Cintra into hiding, determined to protect his newly-reunited family against those who threaten to destroy it. Entrusted with Ciri’s magical training, Yennefer leads them to the protected fortress of Aretuza, where she hopes to discover more about the girl’s untapped powers; instead, they discover they’ve landed on a battlefield of political corruption, dark magic, and treachery. They must fight back, put everything on the line—or risk losing each other forever.” 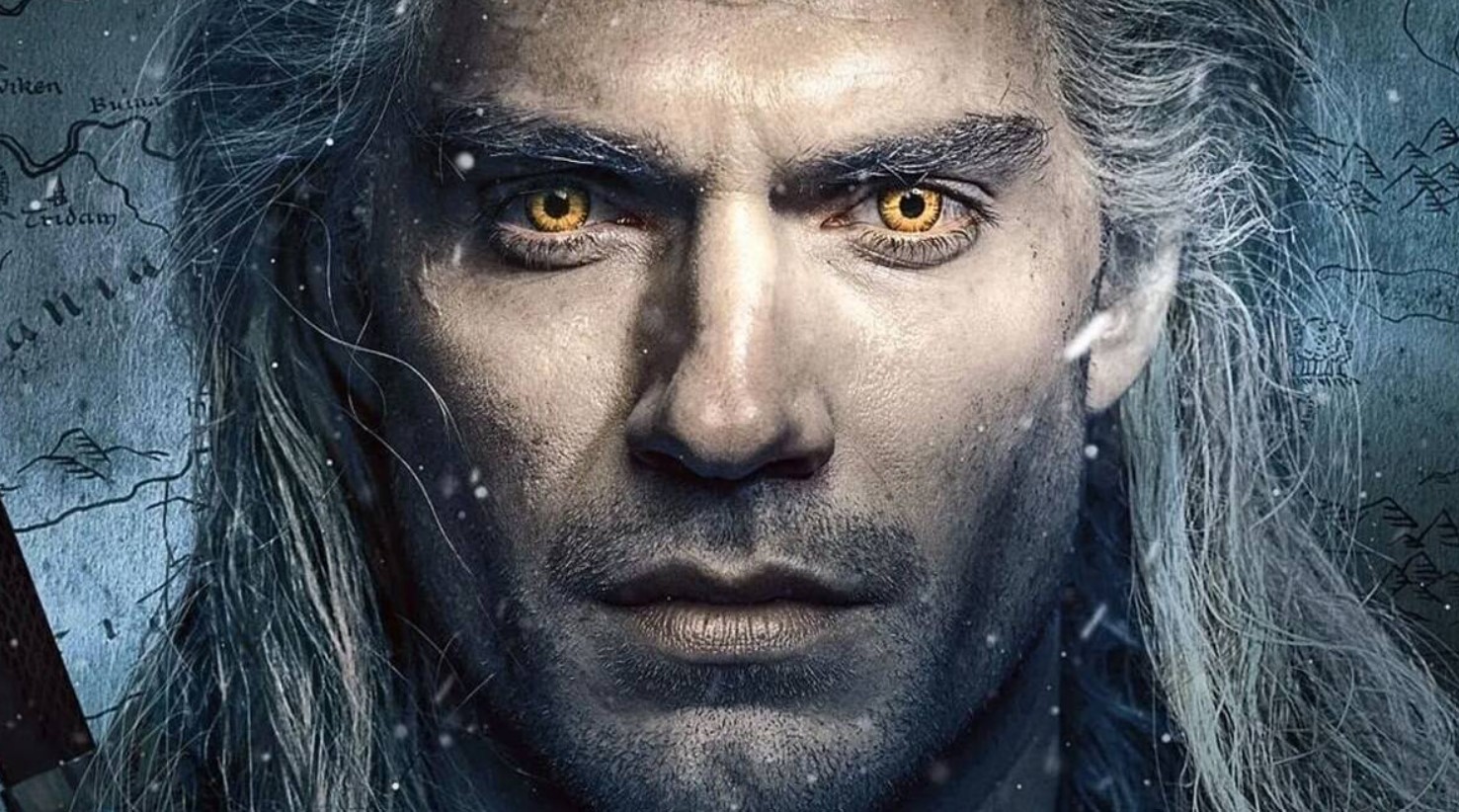 Quite clearly, the filming of Season 3 has begun, and now that Covid is taking a backseat, we can expect the season to be out pretty out soon. However, considering all the hardships that could come in the way, we can expect a release in 2023.

Fingers crossed, if everything goes well, we can expect a new season in December 2022.

As mentioned earlier, there isn’t a release date for Season 3 yet. However, the guessing game is going really strong and the release of The Witcher: Blood Origin is slated for later this year.

The prequel series will have six episodes and will revolve around the creation of the witchers. 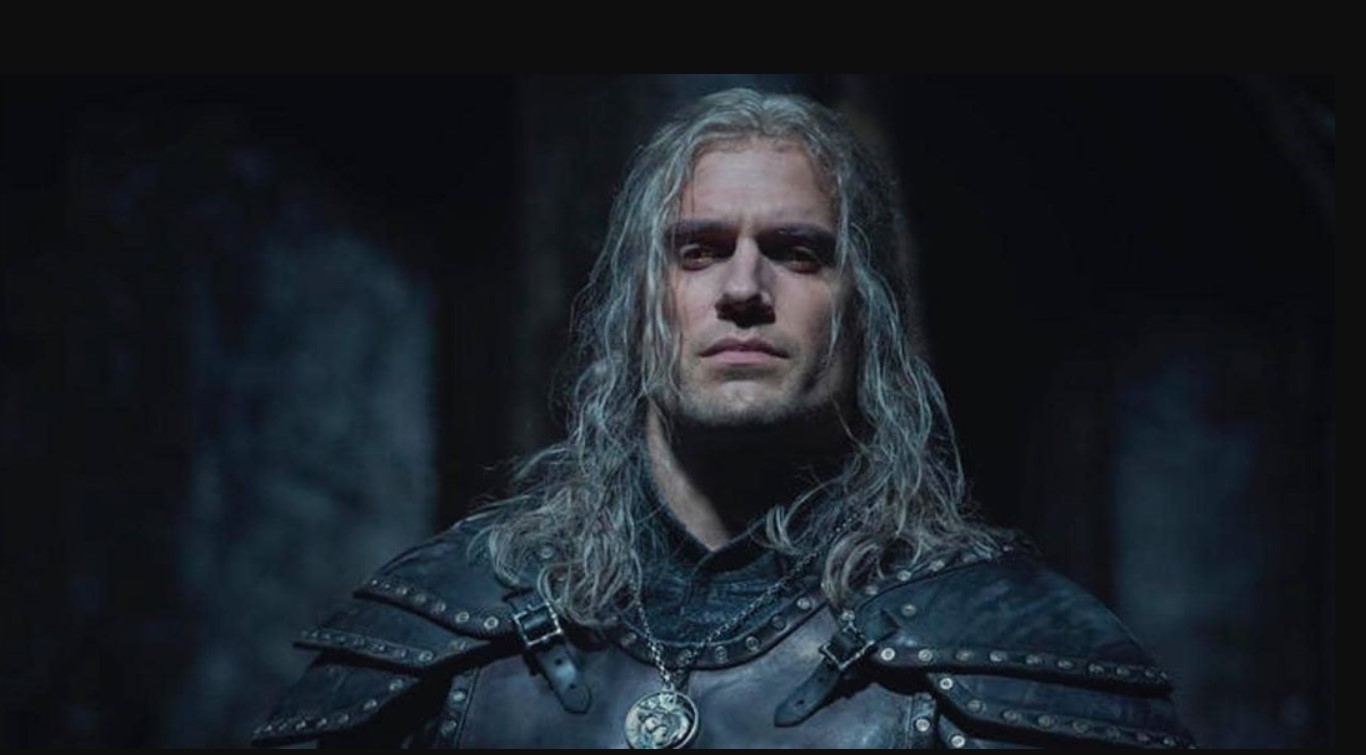 Furthermore, Hissrich has confirmed the possibility of The Witcher’s future plan of producing seven seasons. This will be based if the show is renewed after every season.

The official Twitter account of The Witcher posted the news about the comeback of the family together.

Our family is back together again. #TheWitcher Season 3 is officially in production! pic.twitter.com/rlBl0j3lT1

Fans are equally ecstatic about the show’s return and so have other sources.

Production for The Witcher Season 3 has officially begun. https://t.co/E7z6EHXHVD pic.twitter.com/wGi9KaDRub

For many, the return of Henry Cavil is enough.

Henry Cavill’s New look for the Witcher season 3. Please give more of him ♥️😭 pic.twitter.com/VXPfyBBZlx

Interrupting your scrolling to let you know that season 3 of The Witcher is now in production. pic.twitter.com/HjMLNAjjMj

the witcher season 3 is now in production! 🖤 #TheWitcher #HenryCavill pic.twitter.com/oaJNm0yrY3

These reactions are enough to tell us how eager fans are for The Witcher Season 3. Are you on the same page as us? Hit us with your comments.