The Masked Singer is a Fox reality singing competition program that debuted on January 2, 2019. It’s reminiscent of the Masked Singer franchise, which started in South Korea and involves celebrities singing songs while hiding their appearances under head-to-toe costumes and face masks. The show, which is hosted by Nick Cannon, features judges who try to predict the celebrities’ identities by analyzing clues given to them during the season. The least appealing person is terminated, and their identity is revealed by removing their disguise. The costumes, on the other hand, have received positive feedback. So, here’s some good news: In May 2021, Fox renewed the show for a sixth season to launch.

Everyone knows how the show works, but for those who aren’t familiar with the format, here’s a quick rundown. Each season of The Masked Singer has a different cast of celebrities. In a normal episode, four to six contestants sing a 90-second cover song in costume for judges and the public.

Before and after each performance, hints about their identification (known as the “clue package”) are presented. A recorded conversation with a celebrity’s electronically disguised accent presenting a clip with subtle allusions to what they’ve been renowned for is a recurring pattern. 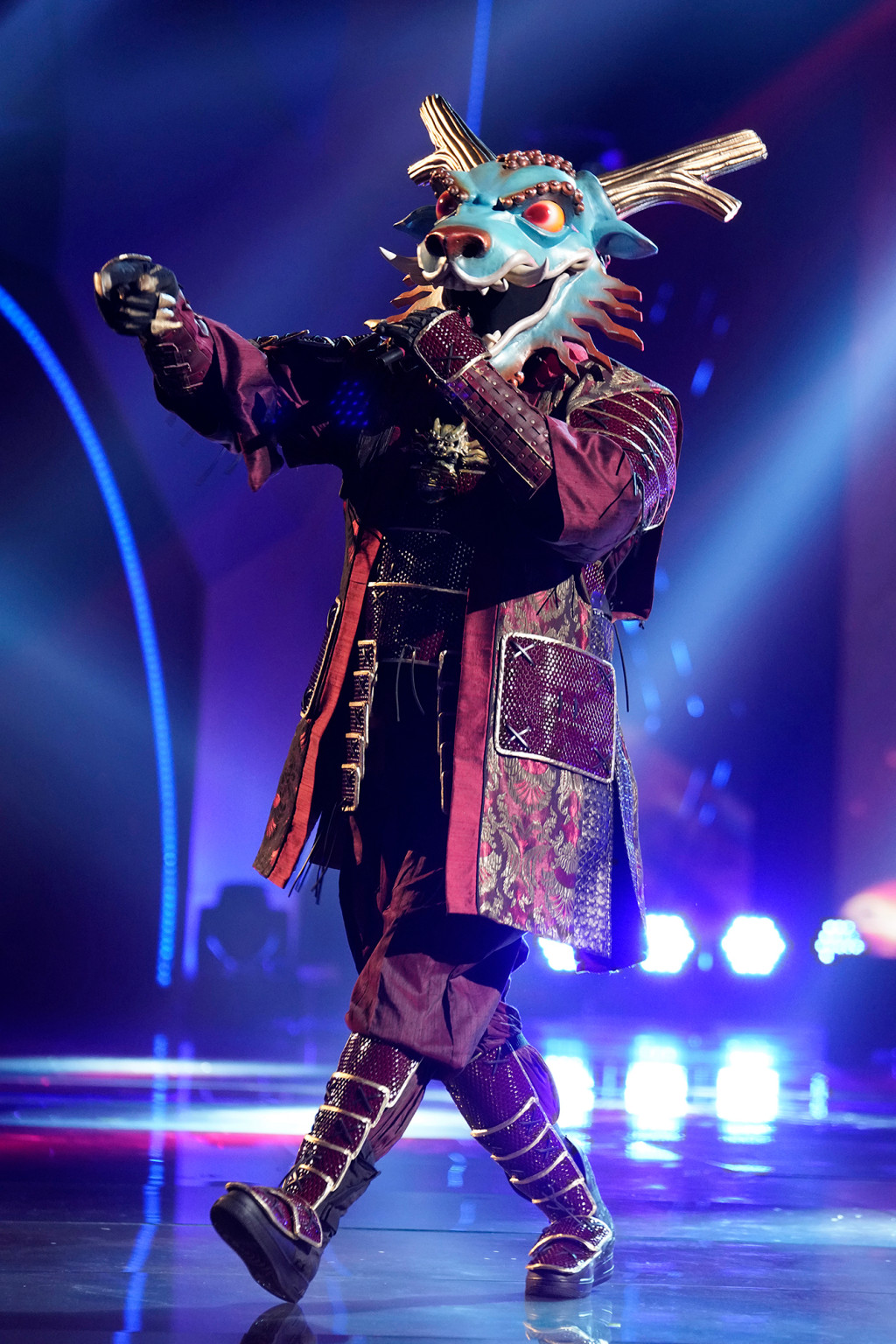 The judges are given enough time to guess each singer’s identities out loud and record remarks in note binders during the viewing of the clue packages, following performances, and before an eviction. They may pose questions, and the host may respond with additional information.

Following the performances, the crowd and judges use an electronic device to choose their favorite performer. The contestant with the least popularity removes their disguise to reveal they’re true identity. This eviction procedure goes for a certain number of episodes until only three candidates remain in the finale episode. Isn’t it fascinating?

“The Masked Singer” will premiere Season 6 on Wednesday, September 22nd, and part 2 of its supersized premiere will run the following night, Thursday, September 23rd, according to the broadcast network.

The Masked Singer does not perform every year. It swings around twice and keeps the entertainers engaged, which is the greatest thing; however, it’s getting close and audiences can’t wait for anymore.

Join us for the Season 6 TWO-NIGHT PREMIERE! 🎉#TheMaskedSinger is back September 22 and 23 on @FOXTV. pic.twitter.com/On9zu7VbJQ

Number Of Contestants In Season 6

When the show returns to Fox this fall in its regular Wednesday at 8 p.m. time slot, Cannon and judges Ken Jeong, Jenny McCarthy, Robin Thicke, and Nicole Scherzinger will be back to assume once more. So far, we don’t know how many contestants will appear in the upcoming season. 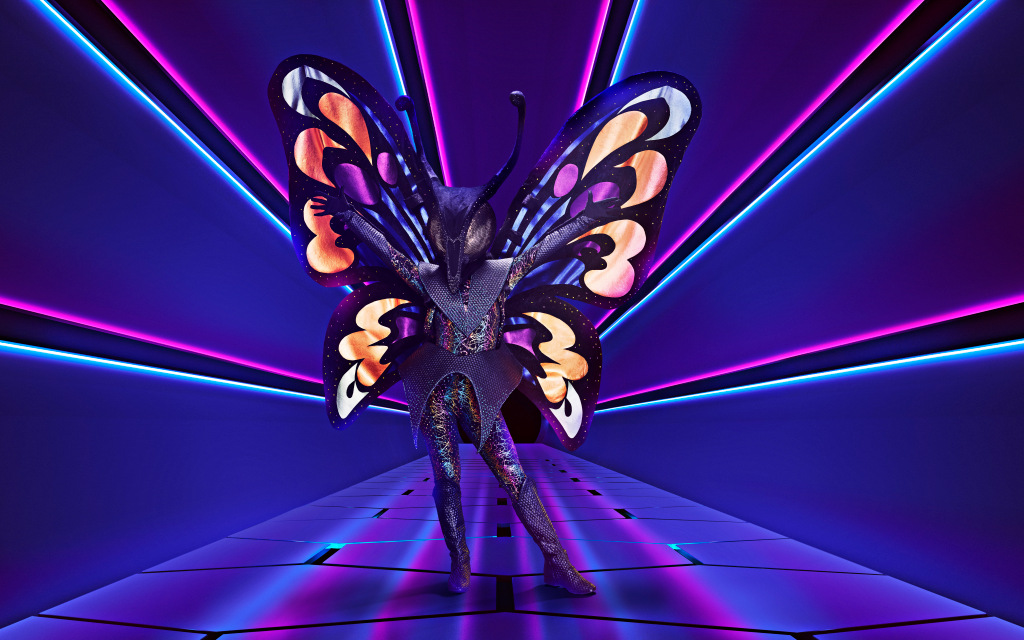 The champions of the first five seasons were : 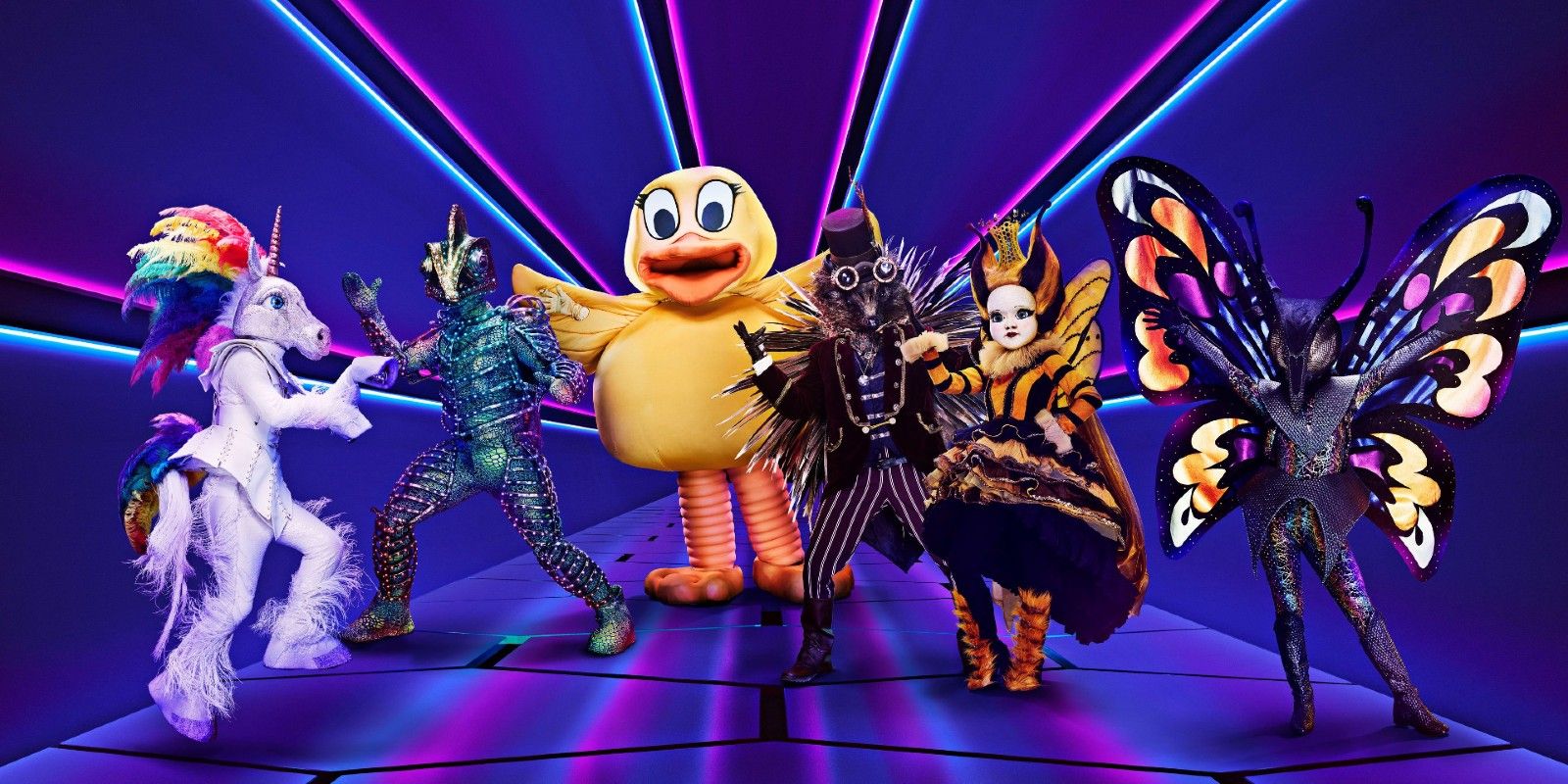 The show makes significant use of code names, disguises, non-disclosure contracts, and a staff of security guards to keep their identification from being exposed before each prerecorded episode is released. The last season, Season 5, premiered on March 10, 2021, and concluded on May 26, 2021, with a total of 14 contestants.