The Marvelous Mrs. Maisel is an American period comedy-drama streaming television series, created by Amy Sherman-Palladino. It stars Rachel Brosnahan as Miriam ‘Midge’ Maisel, a New York housewife who realizes she has a talent for stand-up comedy and decides to pursue a career in it. 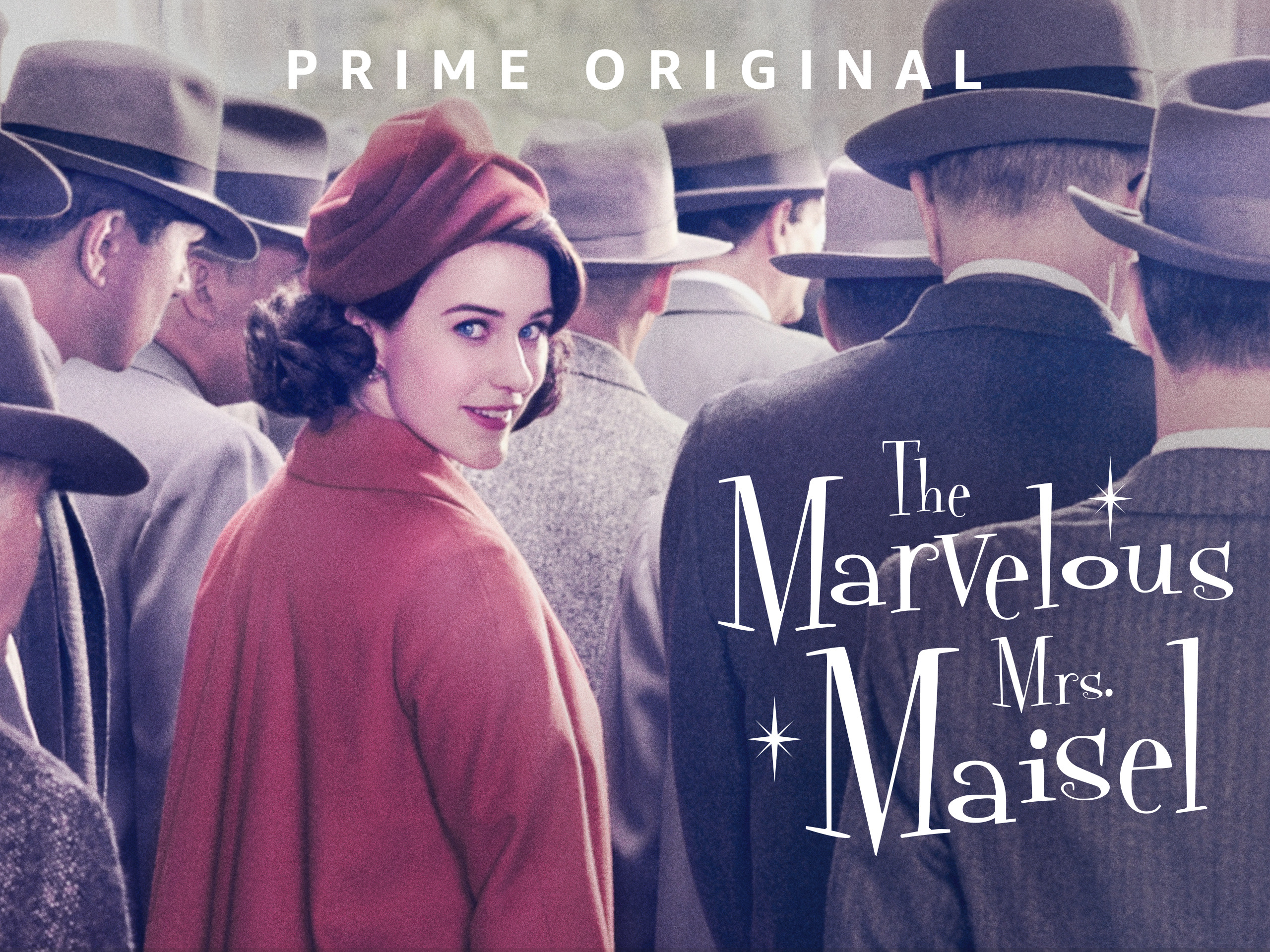 On December 12, 2019, the show was renewed for a fourth season. And that’s what everyone is looking forward to. Well, we’ve previously provided some specifics regarding the upcoming season over here. Let’s fill you with an exciting detail. 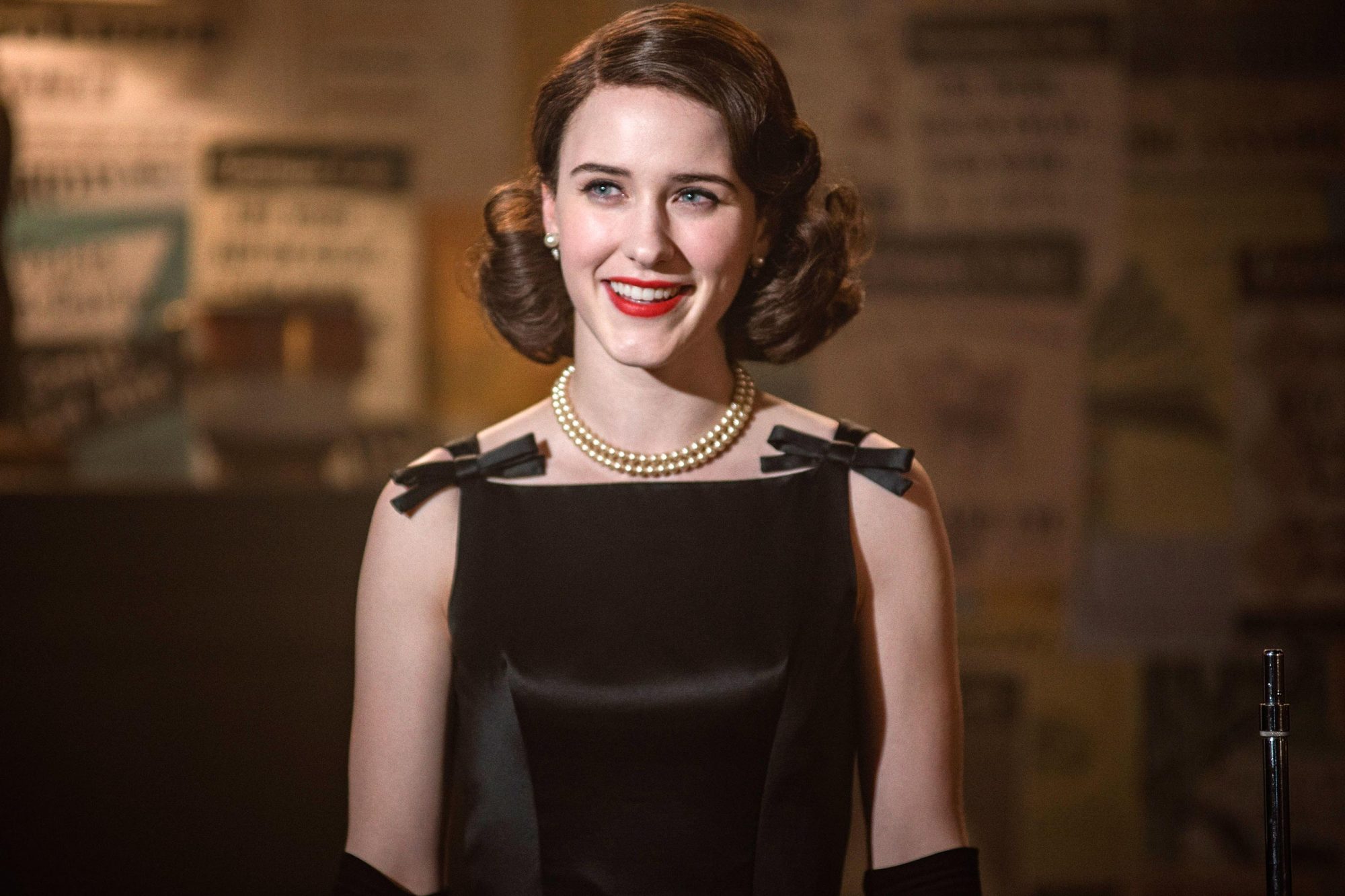 Official teaser images from the highly anticipated fourth season of the award-winning series have just been released by Amazon Studios. Midge (Rachel Brosnahan) is glammed up in what appears to be a backstage dressing area in the first look image below.

Midge, on the other hand, is upset and exhausted. She appears to be in a low personality and we’ll find out what’s going on once the season is released.

Not only that, but there was also another photograph revealed. Midge’s parents, played by Tony Shalhoub (Monk) and Marin Hinkle (Two and a Half Men), are seen having a dinner off of TV trays in the second picture. There isn’t much background for this image. 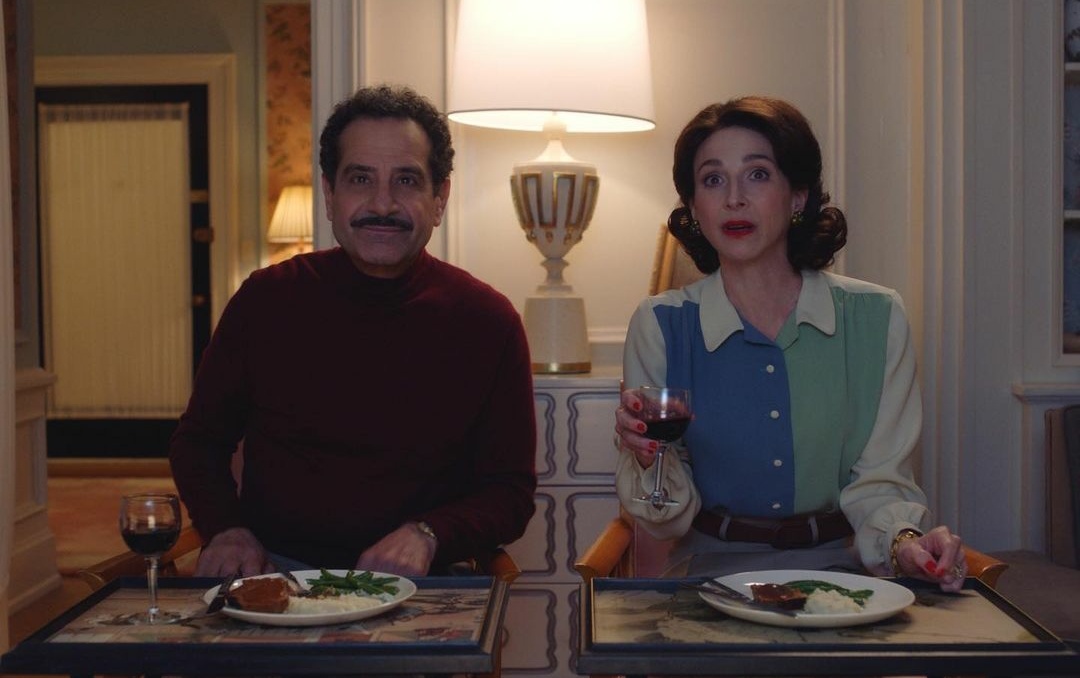 Season 3 Finale & Ratings Of The Show

It’s been nearly two years since the suspenseful Season 3 finale of The Marvelous Mrs. Maisel. Since then viewers of this show are waiting to see what Season 4 holds for them.

Remember the finale? In which Midge was dismissed from her employment. Midge was withdrawn off the tour after Shy’s manager, Reggie, sacked her and left her abandoned at the airport after nearly revealing the closeted singer. 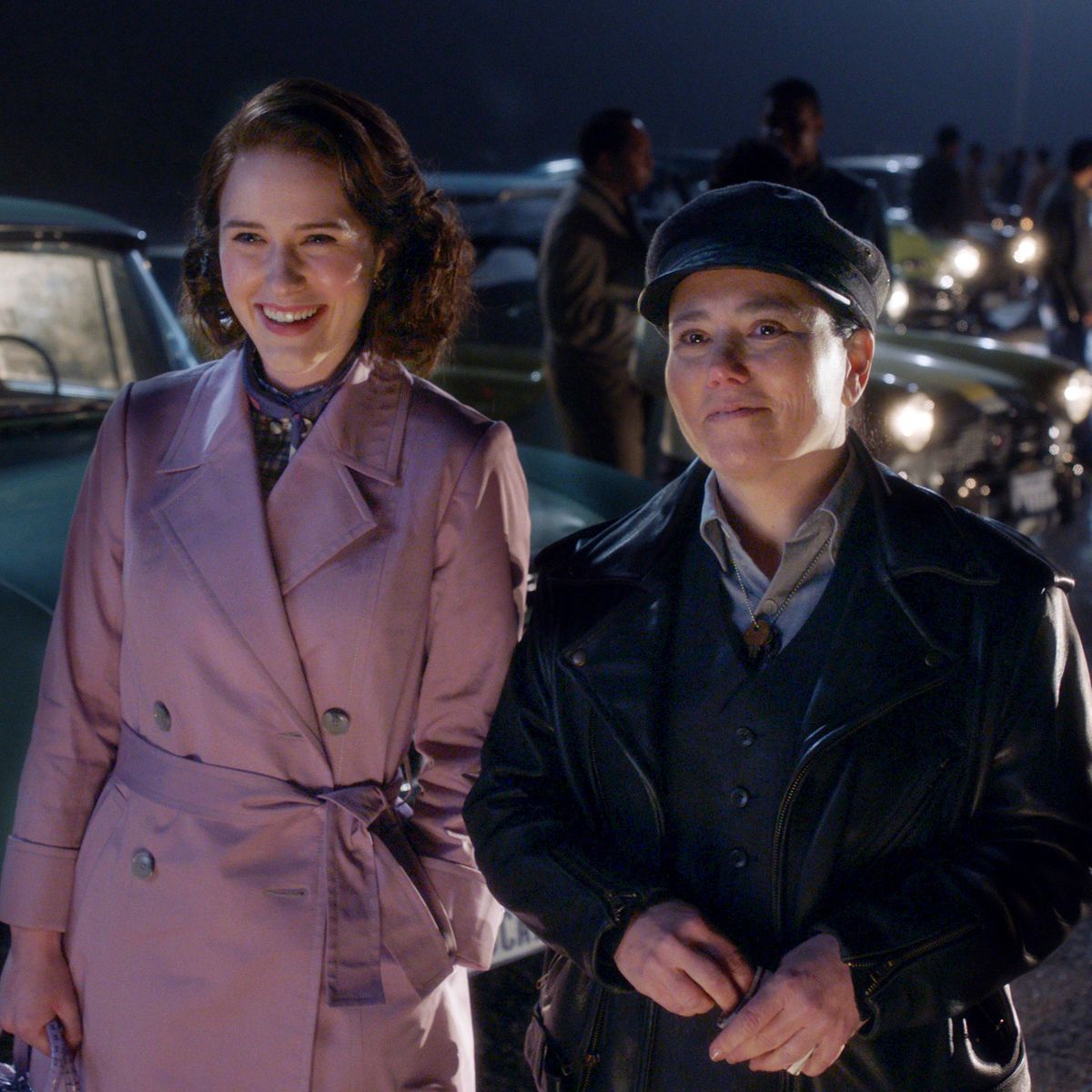 Midge will most likely be gathering up the pieces of her shattered career in Season 4. We can’t wait to see what will happen next. The images didn’t reveal much but viewers are satisfied. Now that Prime Video has released the first snaps from Season 4, we have a better notion of where the story will head next. 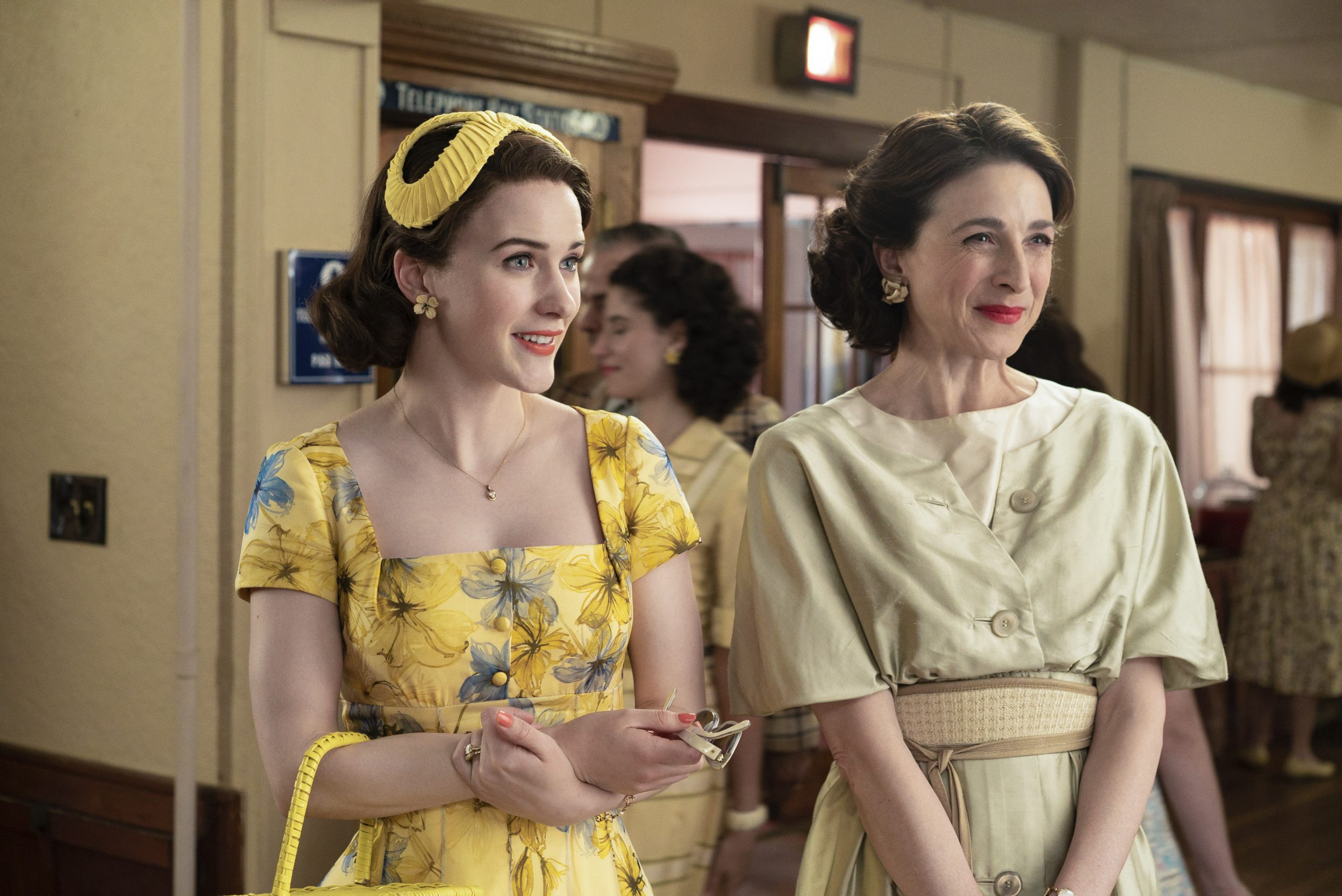 The Marvelous Mrs. Maisel’s pilot episode was one of Amazon Video’s most successful ever. The critics have praised this series throughout all of its seasons. You can also follow the show’s official Instagram account. Where the followers always express their excitement towards the show. 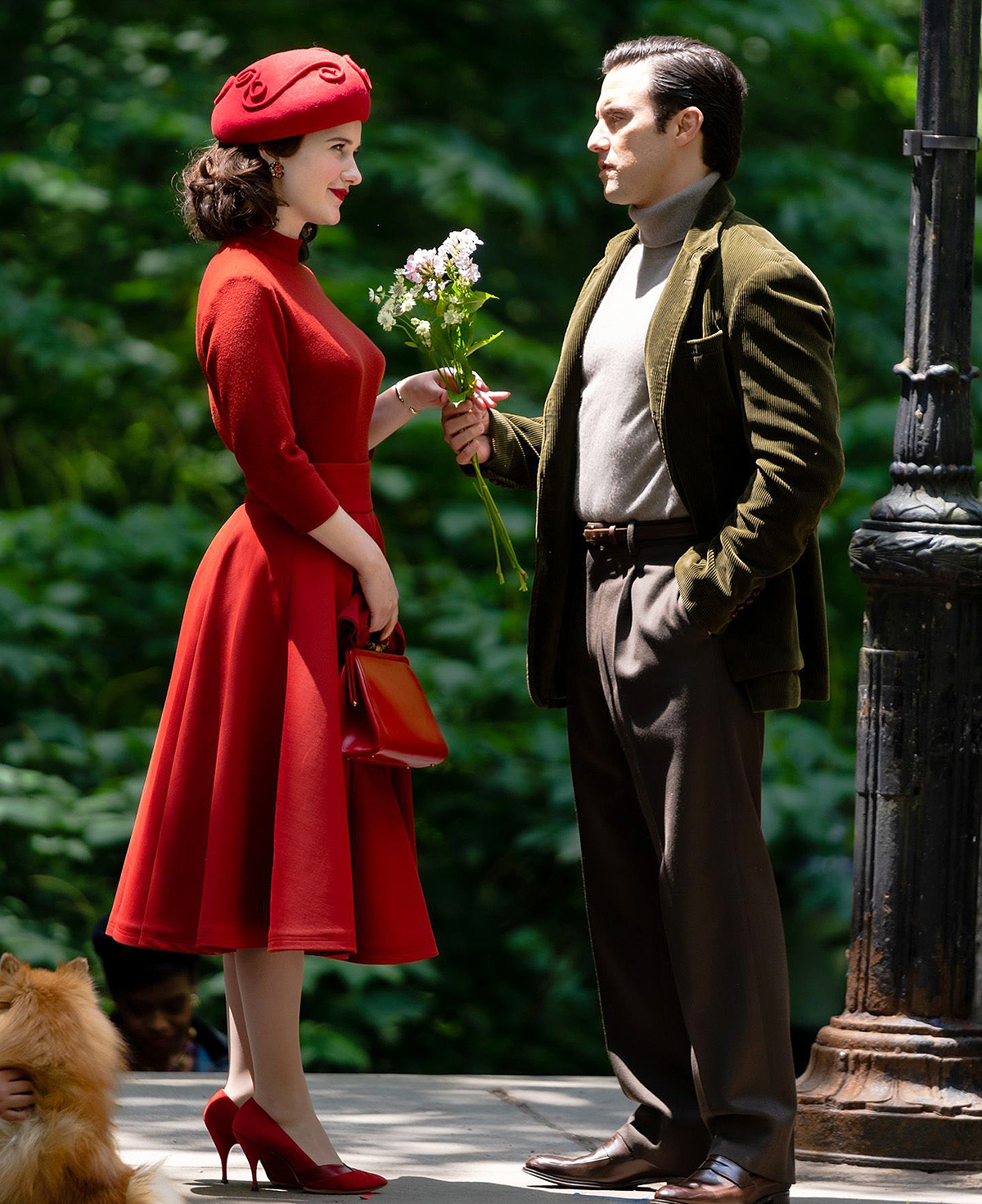 The audience can’t wait to see what’s coming up next. Well whenever any release date is announced, we will keep our readers up-to-date. Till then, you can catch-up on the previous seasons.