Shantaram Canceled By AppleTV+ Ahead Of Season Finale

While many books are still waiting for their turns to become films, we have seen various books carrying characters and plots that are detailed enough—and worlds so visual in nature—to translate well into television series. Blended with the right cast of actors and directors, these adaptations can make anyone walk out of their private libraries and put on their favourite pair of pajamas and binge watch the whole series in one go.

Novel adaptations into series is something which is pulled off cleverly knowing it won’t hurt the sentiments of readers and maintain that level and authority to provide a fresh take to the audience. 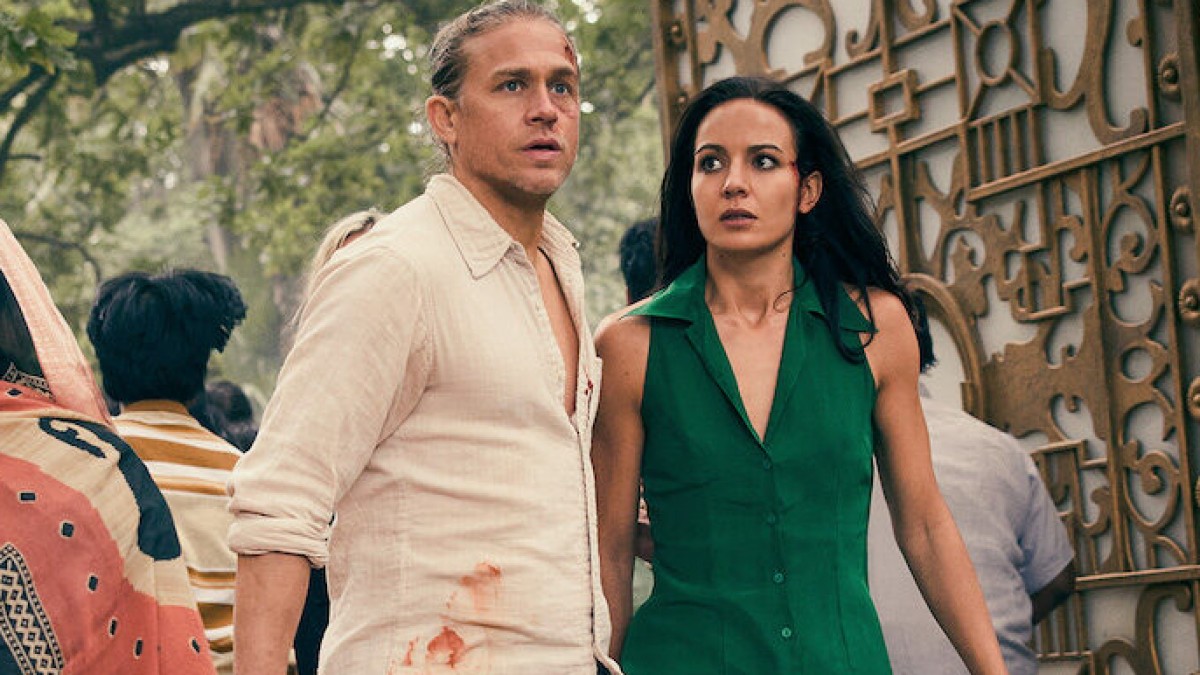 This was one of the strongest reasons for watching AppleTV’s Shantaram. Author Gregory David Roberts’s epic 936-page novel Shantaram got adapted for a television series to present the adventures of Lin Ford.

The series is currently running its first season on the platform and has a solid update for those keeping up with the episodes. Check out this article to grab the full details.

Shantaram Canceled By AppleTV+ Ahead Of Season Finale

Yes, for those who grew an affection for Shantaram starring Charlie Hunnum as Fugitive Lin Ford have to sadly find something else to tackle their drama bones as the streaming platform has decided to put a full stop at the series. It is confirmed that AppleTV’s drama series is not going to return for season 2. The announcement comes a day before the series finale which is scheduled to air on December 16th.

The series was originally scheduled to shoot 10 episodes but because of a number of factors it only got two done before production paused. As it required filming in multiple areas, things weren’t completed until the remaining 10 were filmed over the course of May 2021.

Why did Shantaram get canceled? 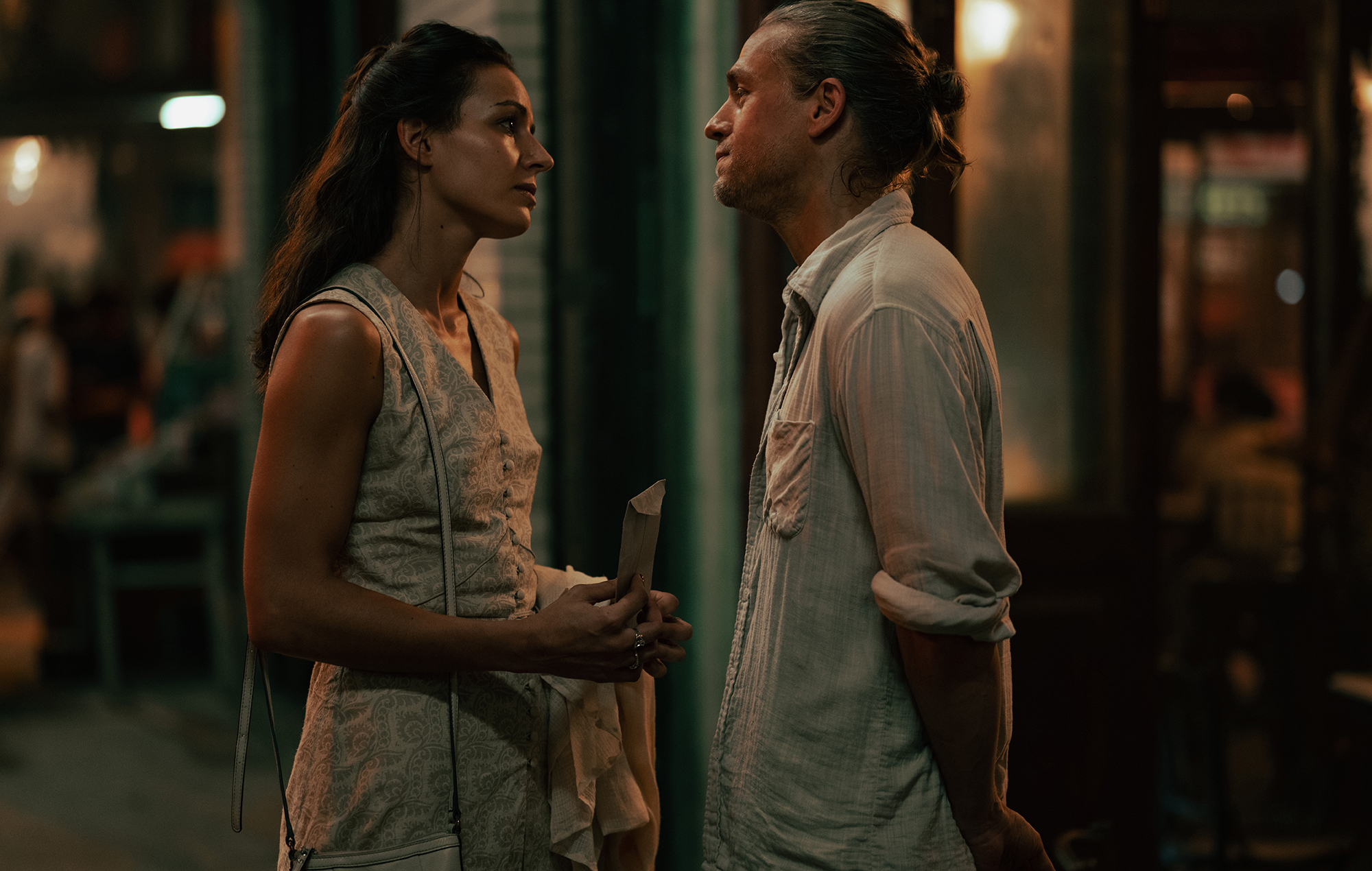 Based on Gregory David Roberts’ epic, 900-plus-page novel Shantaram, the AppleTV series was an ambitious attempt at glorifying and portraying the life of Lin Ford which turned out to be an expensive undertaking which had to be halted.

The series was shot during Covid which also affected the logistics for the entire team. That being said, the drama series did not actually end up on streamer’s expectations. Considering the streaming platform has produced some of the highly anticipated dramas including Tehran, See, Severance, Shantaram failed to generate that level of hype and views that could pull its strings for a potential next season. 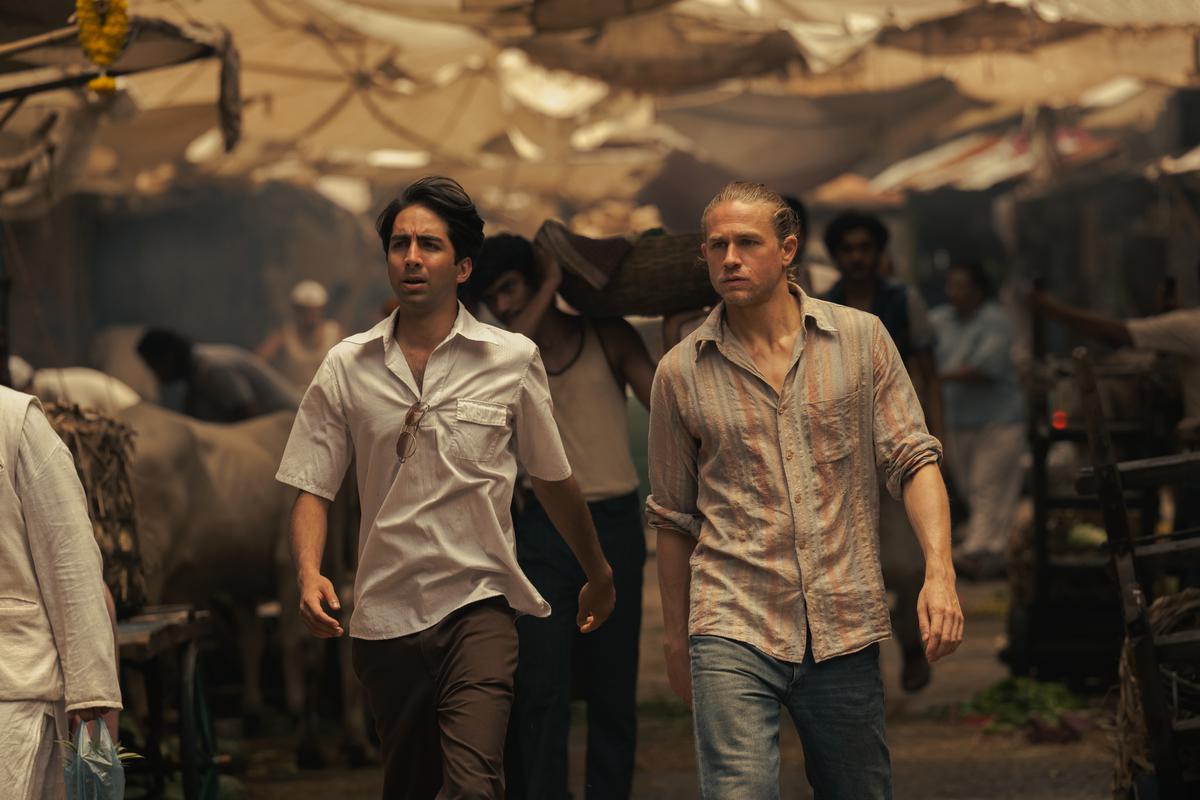 The show follows Lin Ford who escapes a maximum-security Australian prison and, by the 1980s, has reinvented himself as a doctor in Bombay’s slums. He gets entangled with a local mafia boss and eventually starts gunrunning &amp; counterfeiting to fight against the invading Russian troops in Afghanistan.

All this time, he has been falling for a woman who is resistant and mysterious–Karla. He must settle the question of whether to be enslaved or loved, and all he will get back in return are complications.

The show is close to draw its curtains with season finale premiering on Dec 16th.