Peaky Blinders, one of the highly-anticipated show is returning for its sixth. For fans, it’s going to be absolutely thrilling once they find out they don’t have to wait a lot before it comes out.

The news comes from the official Twitter account of Peaky Blinders also as they declared it out. The enthraling news hit Twitter along with a tiny clip showing Cilian Murphy. 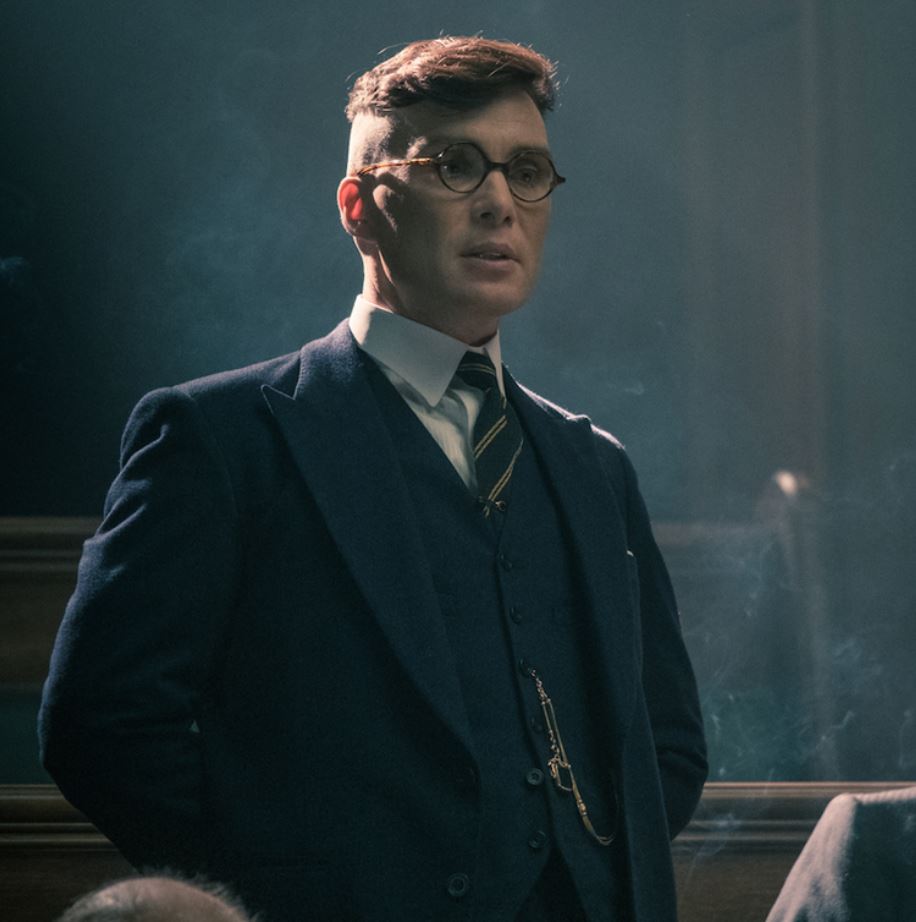 The classic Cilian Murphy wearing his overcoat paired with his cap talking a walk down the street with his bag wrapped in his hand.

Here is the video.

“#PeakyBlinders series 6. Early 2022, on @BBCOne and @BBCiPlayer,” the caption of the post read.

Anthony Bryne, the director of the show also shared the video giving a tease how ”new episodes” are just around the corner. He also said, the episodes are ready to arrive and will be here ”sooner than you think”!

Well, this hints that early 2022 is the expected airdate of the show.

Speaking from what we know, Peaky Blinders 6 will come out in 2022. Conrad Khan, the new member of the show also shared a potential information related to the release date of Peaky Blinders which is February, 2022. 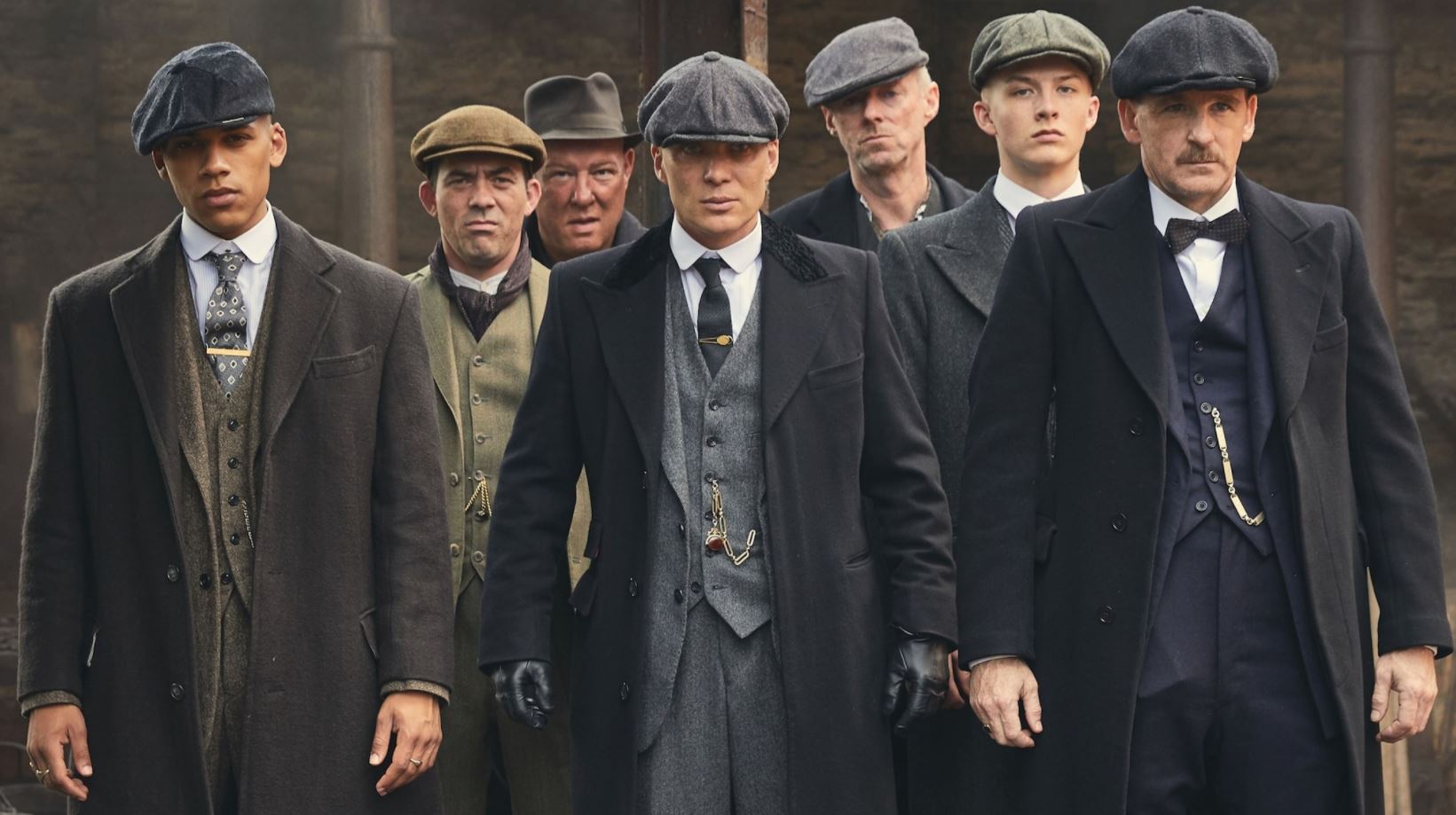 “From what I last heard – I mean, these things change so quickly – I think that will come out next February, the beginning of next year.”

Watch the below video from Director Anthony Bryne.

Anthony Bryne shares firm news as he confirms that the show’s editing is over. There’s a just a little bit of touch up that remains. He said, “We just finished cutting the final episode of Peaky… still, a lot more to do”

In one of the post shared by Paul Knight, the co-editor of the show, there were discussions about the show’s edit crew. 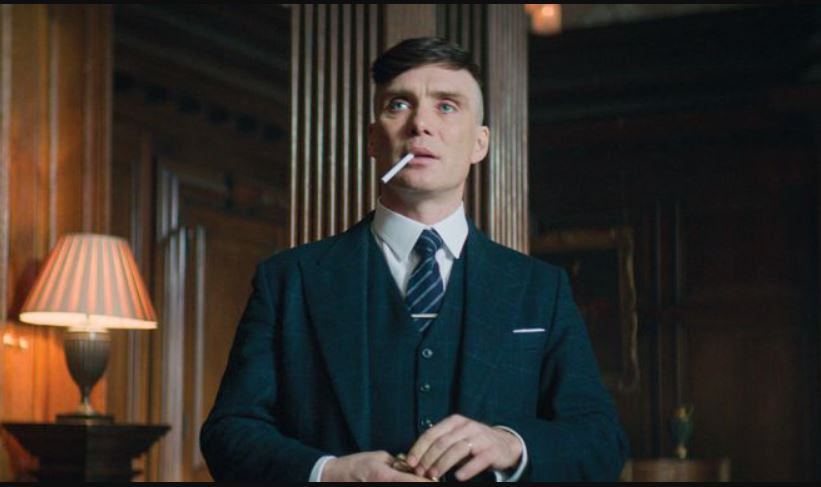 “Meet the Peaky Blinders Season 6 Edit crew – CHRIS / JESS / JOHN – Spent the best part of the year with this mob creating something really special. I really couldn’t have done it without you all….. blessed to have such a team with me.”, the post read.

Season 6 of Peaky Blinders is already giving off some dark and ominous vibes pic.twitter.com/uJ6KX5TcZk

Tell us your thoughts about Peaky Blinders Season 6.