In 2017, Made In Abyss was released for the first time. The hit fantasy anime “Made in Abyss” has been renewed for a second season, which will continue to explore the forgotten civilization within its massive black abyss. Yes, and it’s true that viewers have been waiting for a season 2 for years. The series follows a little girl who meets and befriends a humanoid robot and joins him in searching for her mother in the mysterious Abyss. The Abyss, a vast cave system, is the world’s sole uncharted location. Nobody knows how deep this colossal pit, populated by odd and fascinating creatures and containing cryptic old artifacts whose significance is hidden to contemporary man, extends. Here’s what we’ve discovered so far regarding the upcoming season. 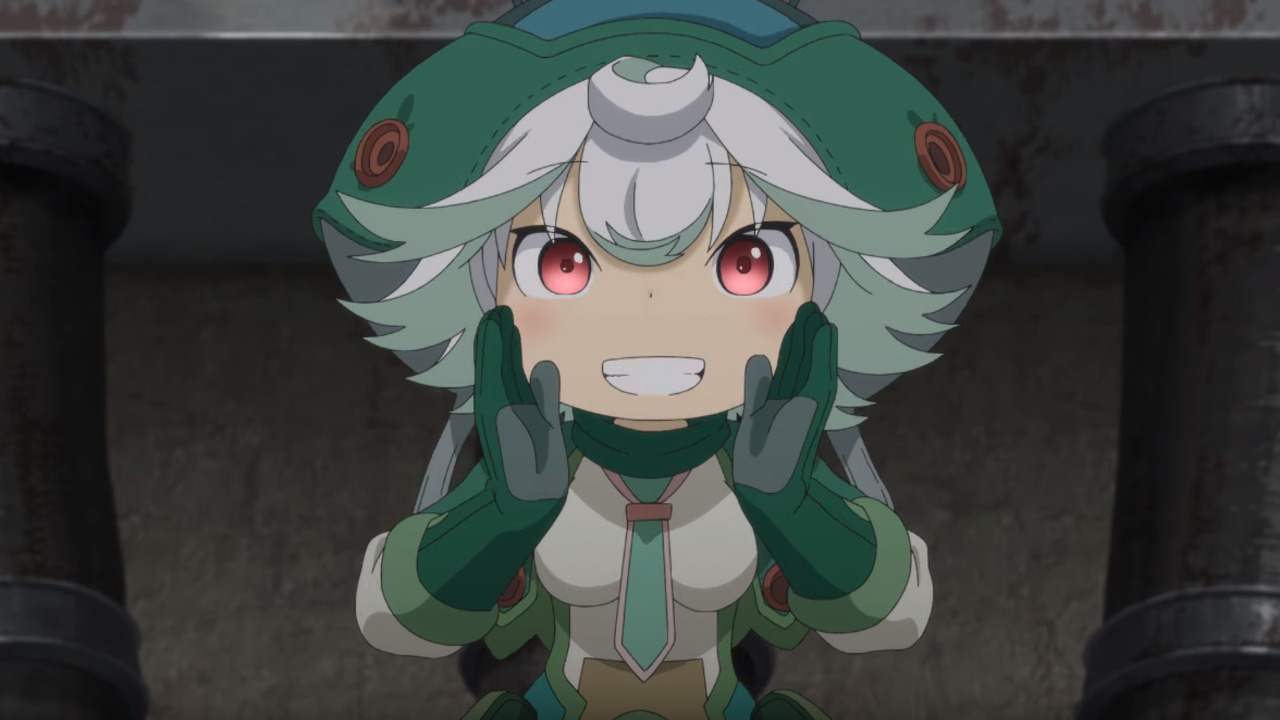 Made In Abyss Season 2 – Finally Renewed?

Kinema Citrus launched the anime adaption of the same name on July 7, 2017, and the first season lasted through September 29, 2017. Well, the news is definitely accurate. The incredible show Made In Abyss has been renewed for a second season. The series sequel production was announced on January 17, 2020, which piqued the interest of viewers. 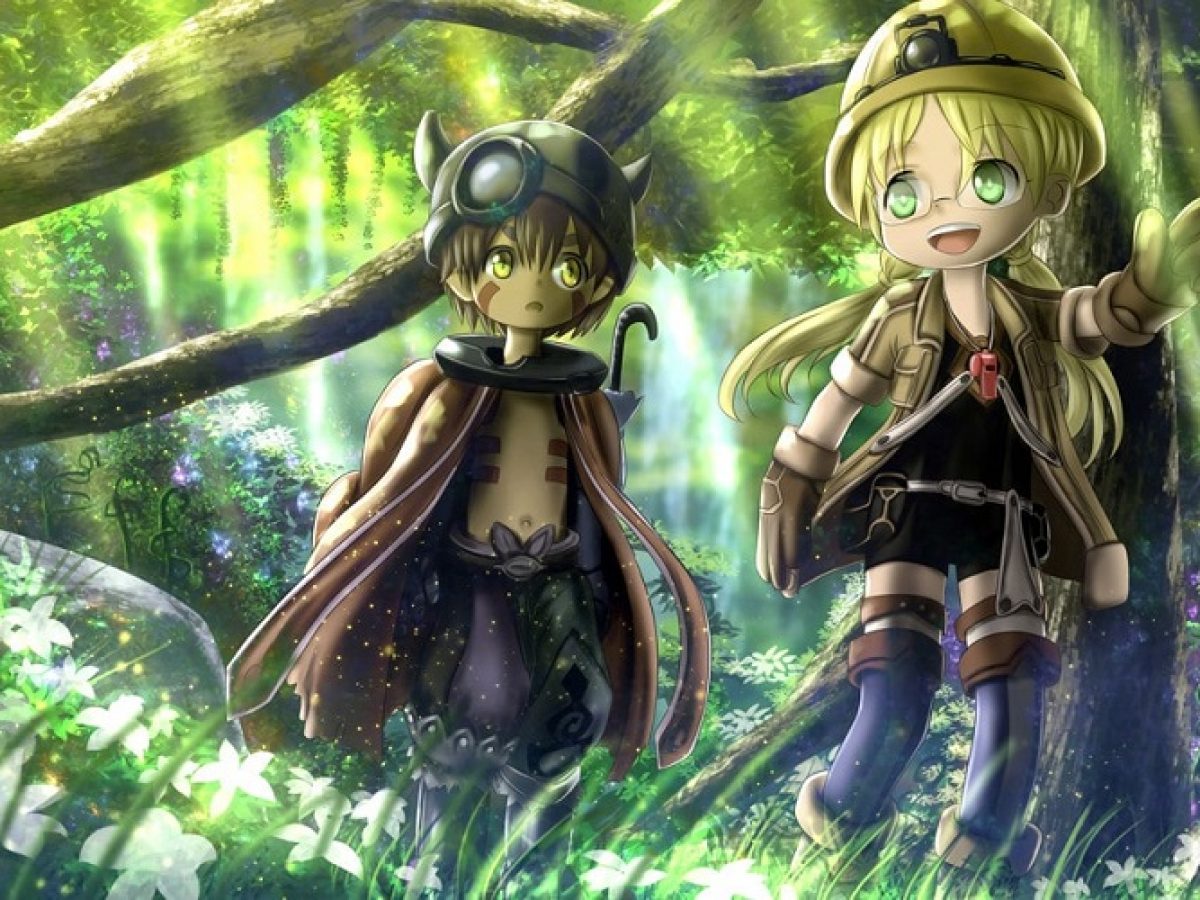 Season 2 of Made In Abyss will premiere in 2022, according to a tweet that announced the title as well as the release date, which is not an exact date but the year. On the 5th of May, 2021, the tweet was posted. The announcement post is short but contains a bit more knowledge than the release announcement. According to series composer Kevin Penkin, the English name for the second season is “The Sun Blazes Upon the Golden City.”

Made in Abyss Season 2

"The Sun Blazes Upon the Golden City"

The anime adaptation of Made in Abyss has completed the first five volumes. So, if you can’t wait until next year and want to read further, Season 2 should pick up around volume six which means it’s likely to be continued.

Made In Abyss Season 2 Expected Plot

As previously stated, the series will pick up where it left off in Season 1. Minimal facts about “Made in Abyss” Season 2 have been disclosed so far though, but we do know that the circumstances of the second season actually occur after Season 1 and the feature film “Dawn of the Deep Soul.” To get fans excited for the new season, the “Made in Abyss” team shared a teaser image. It depicts Faputa, a character from the manga who has yet to appear in the anime.

Although there hasn’t been any announcement on the official cast for the upcoming season, the first season featured the cast members listed below, who are expected to return for the second season.

In the upcoming season, there will most likely be additional cast members as well. You should primarily watch the previous season of Made In Abyss to acquire a sense of the upcoming season; otherwise, you will be confused about the plot, and you could read volume 6 if you can’t wait. 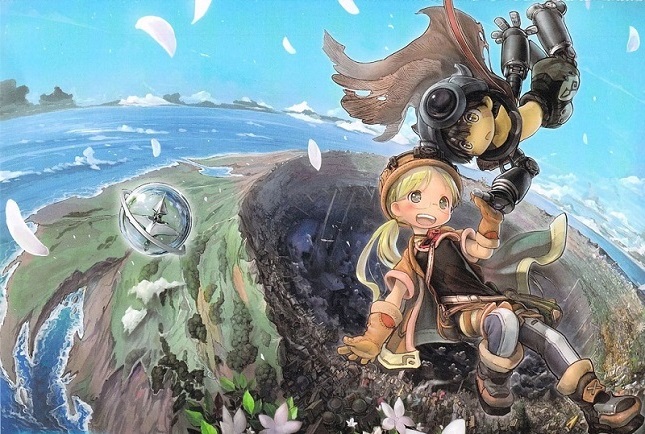