Three-time Grammy Award-winning pop singer Lizzo is in hot waters for her new single “Grrls”, which she dropped this weekend. The second single from her forthcoming album received backlash from fans as they slammed Lizzo for using an “ableist slur” in the lyrics Now, they’re demanding she removes the song. 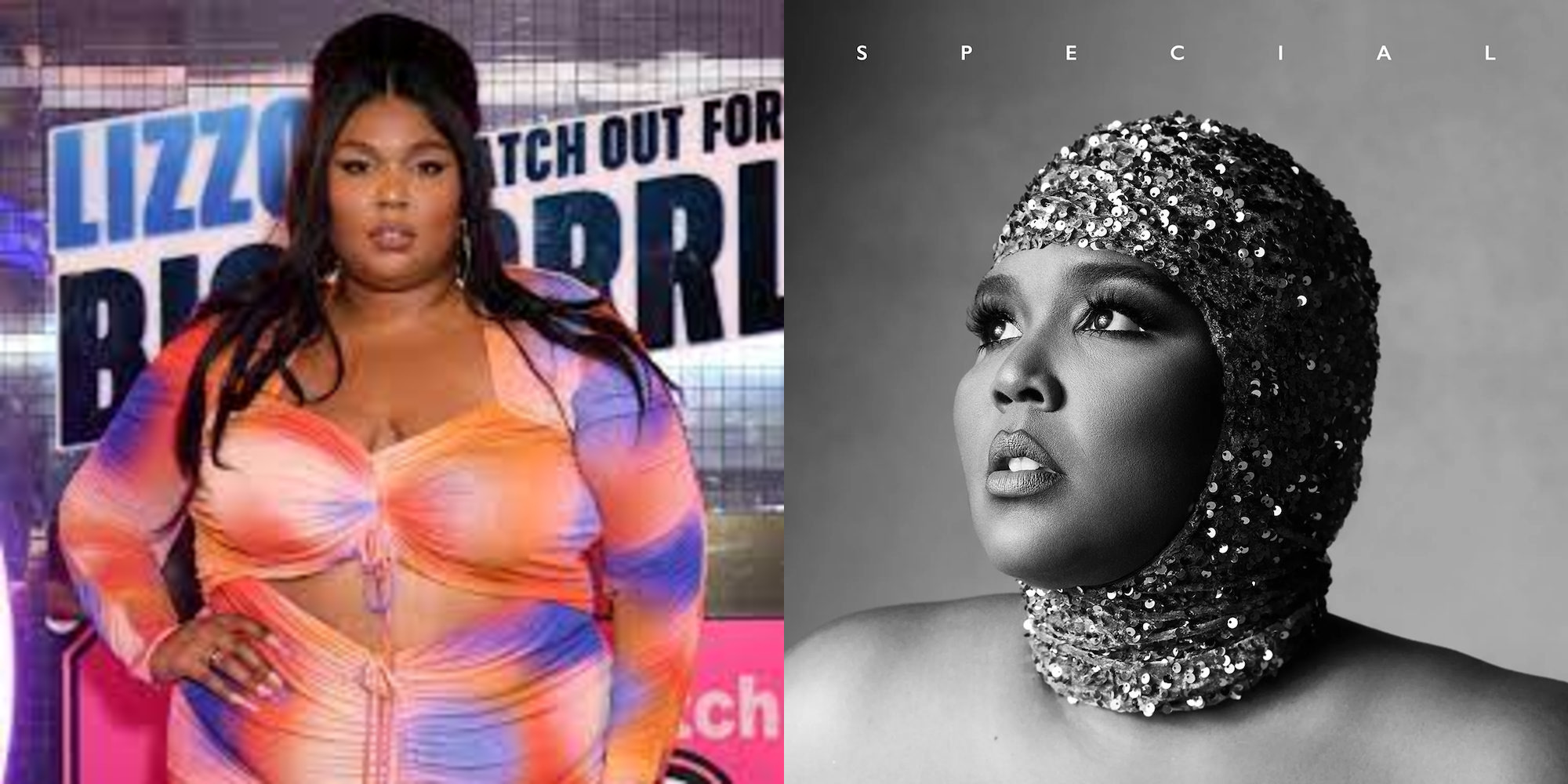 “Grrrls” Is In Trouble Lizzo released her new song “Grrls” from her forthcoming album on Friday (June 11). The song follows on from the hugely viral ‘About Damn Time,’ which has soundtracked over 3.5 million TikTok videos since its April 14th release.

The new track has received backlash from fans as they accused the singer of using an “ableist slur” in the lyrics. The song, which samples the “Beastie Boys” track “Girls” from their latest album “License to Ill” features new lyrics meant to empower women.

However, fans have a different opinion. Now the problem is that the single features a slur derived from “spastic” — a word used to describe someone born with a disability that makes it difficult for them to control their muscles per Collins Dictionary.

The dictionary points out that the word is offensive and an old-fashioned term for a person with cerebral palsy. Even though some fans say, that it is a pretty common word in the United States, it’s still derogatory to the people with disability. Fans are demanding that Lizzo must either change the lyrics or pull the song from her forthcoming album.

All About The Backlash… 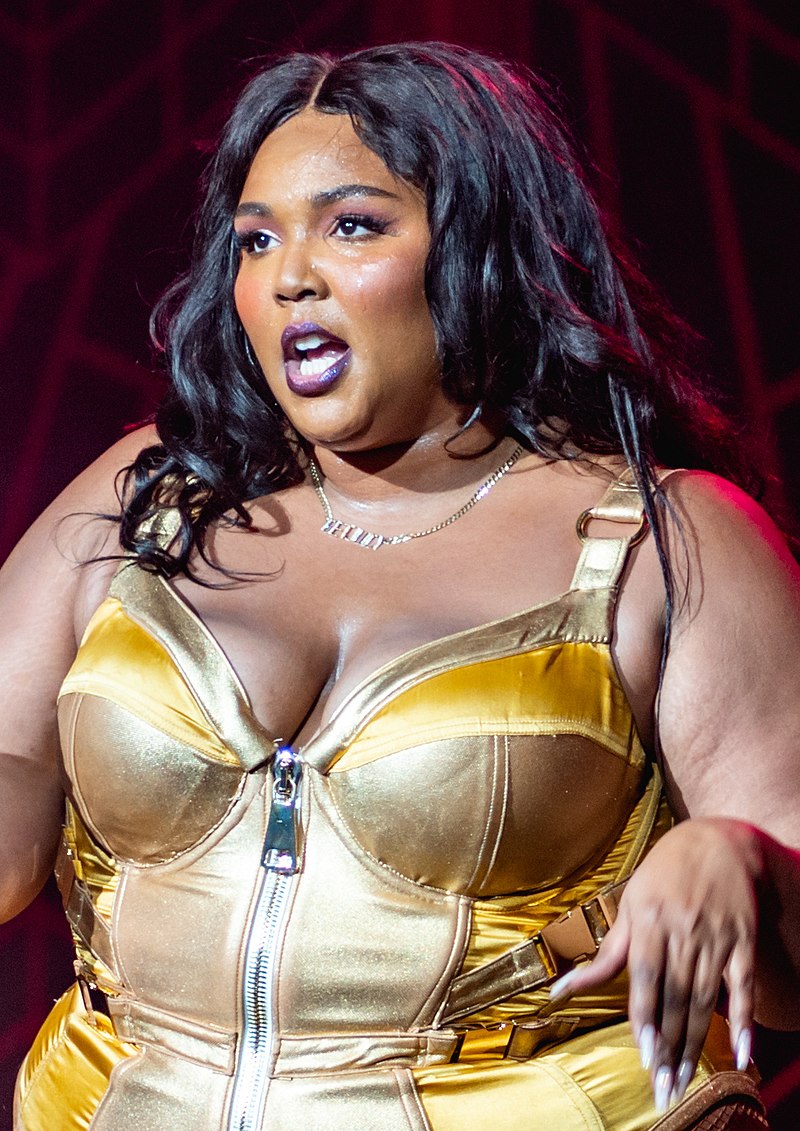 Following the release of “Grrls”, several fans and disability activists immediately took to various social media platforms to voice their rage against the song. She has come under fire for using the slur “sp**” which is derived from spastic. The lyrics are like:  Grrrls: “Hold my bag, b****, hold my bag / Do you see this s***? Ima sp**.”

it doesn’t matter if lizzo knew the ableist connotations of the word sp*z, it is still problematic. so many people will sing this song and integrate the word into their day to day language.

TikTok creator ‘itsabigaillea’ has asked the star to “remove” the new single and re-release it” due to its use of an ableist slur. She tweeted,  “So Lizzo just released a song that contains an ableist slur,” Abigail says in her video. “Words like this are so harmful and hurtful and offensive to the disabled community.”

I’m disappointed in @lizzo for using the word “[email protected]” in her new song “Grrrls”. There’s no excuse for using an ableist insult in a song in 2022. As someone who champions women, plus size people and others whom society treats poorly, Lizzo preaches inclusivity and should do better.

Another fan, Abigail who hails from the UK and has Autism and ADHB, acknowledges that the word is used “more casually and commonly in the United States. She said, “But that doesn’t make it okay. It’s still a word that has been used to mock disabled people, especially those with cerebral palsy, and those who have coordination issues.” Abigail also says there is “no excuse” for the use of the slur, because “Lizzo is a superstar.”

This is not the first time that the “Cuz I Love You” sparked controversy. In December 2019, Lizzo received backlash as she danced and twerked on her song “Juice”  at a Los Angeles Lakers game while wearing a dress that revealed her thong. Throughout her career, Lizzo has been a victim of body shaming. Well, this time, isn’t she the culprit, eh? Critics of Lizzo’s new song “Grrrls” are demanding that Lizzo either censor the “offensive” word or remove it completely from the song. FYI, the world is considered more offensive in the United Kingdom than in the United States. That being said, it’s still an offensive word. Lizzo has not yet commented on this issue but should she remove the song?