Lauren Graham and Peter Krause have called it quits after more than 10 years together. The news was confirmed by the representative of the Gilmore Girls star. Keep scrolling to know the reason behind the pair’s separation. 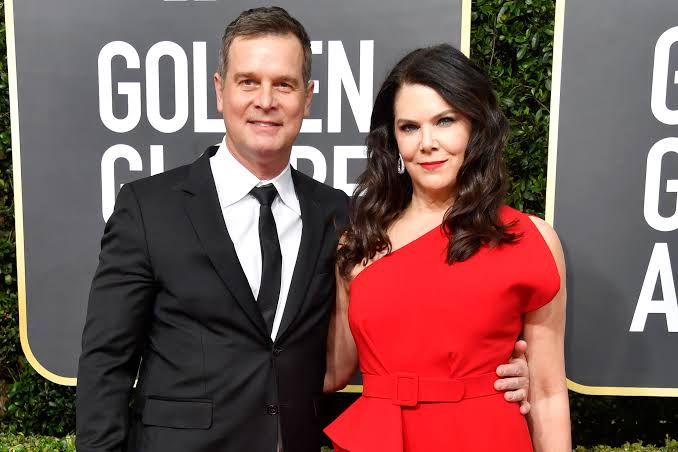 The Because I Said So alum’s representative confirmed the news of the pair’s split to People on Friday. Her rep told the magazine, that “the couple quietly ended their relationship last year.”

The former Six Feet Under star and Lauren met for the first time in the year 1995 while starring in the NBC sitcom Caroline in the City before landing their signature roles. During an interview in 2017 on Live With Kelly, Peter spilled the beans on their meeting. At the time, he said, “She had me move some furniture into her apartment for her back then. I didn’t catch the signal.” They also presented together at the 2002 Screen Actors Guild Awards.

When did Peter and Lauren start dating?

The longtime friends did not start dating until they were cast as siblings Sarah and Adam Braverman in the American comedy-drama series Parenthood in the year 2010.

In a 2010 interview with Redbook Graham discussed her experience of working with her then-beau. She said, “One of the things that’s been so fun is that it’s so easy. It’s a lot, to work with somebody and spend time with them, too.”

Lauren went on to talk about the couple’s romance and said, “Nobody knew about it for a while because we like to be at home, cooking and not going out. I’ve also been really protective of it because it’s important that you can buy us as brother and sister on the show.”

During an interview with Good Housekeeping, the actress remembered the early days of her relationship with Peter and said, “We couldn’t stop talking. Not about ourselves, but about the world and books and family.” 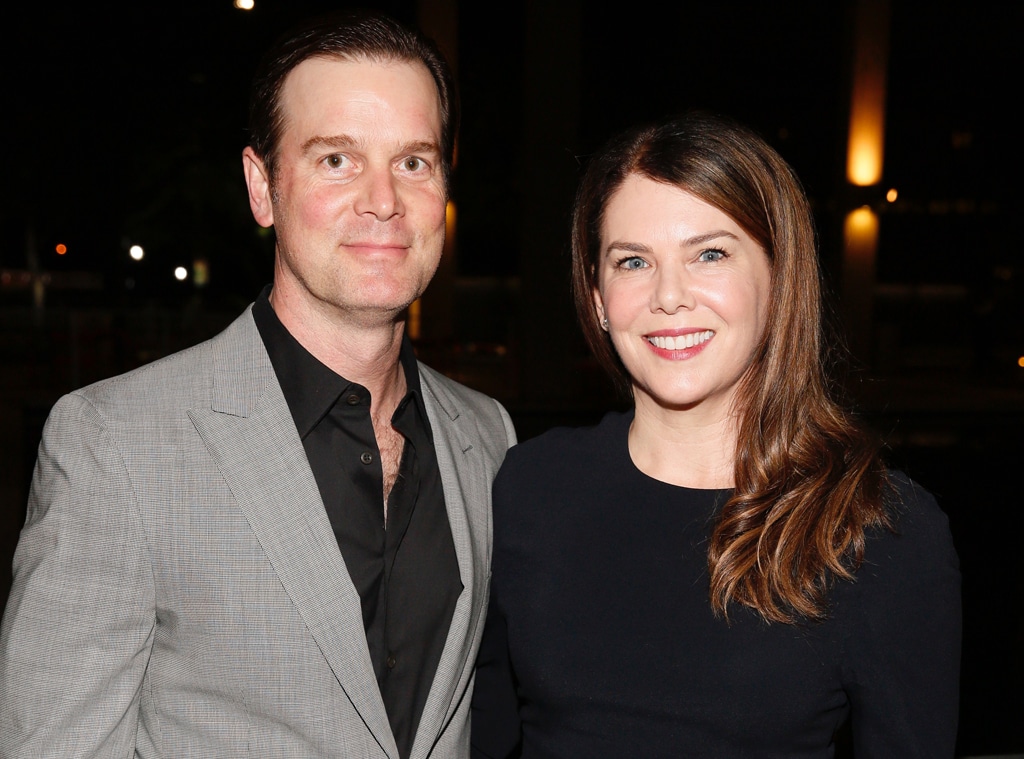 The 55-year-old further added, “Once we got together, there was no game play[ing]. It was like, ‘You like me, and I like you.’ It gave me an understanding of life: This is how things happen, and it’s completely random.”

The Covid-19 pandemic found the pair on different pages

When Covid-19 hit all of us, the entire world came to a standstill. The pandemic had its own effect on Peter and Lauren’s relationship. Graham returned home after nearly 5 months of working in Vancouver to Krause and his son Roman, who had put many new protocols in the house in her absence. While making an appearance on The Ellen DeGeneres Show in April 2021, Lauren said, “I think the re-entry was more difficult. It was more like they were the married couple, and I was the person who … they were like, ‘We don’t do it that way anymore.’ They were like, ‘No, no, no, this is how things happen.’”

Maybe Lauren Graham and Peter Krause were meant to be but not meant to last. Don’t forget to stay tuned with us for the latest updates from the world of entertainment.