When you are an accomplished actor in the field of cinema, this profession surely pays you well. From the small screen to the big screen, actors and actresses do their best to entertain their fans with their talents.

Keep reading further to how much did the Hollywood actor Jason Sudeikis earn from his work on the comedy-drama series Ted Lasso. He played the titular character of Ted Lasso in the show. How much was Jason Sudeikis paid for playing ‘Ted Lasso’?

Recently, Variety put out two separate groups of data that display the salaries of the actors and actresses working in the entertainment business. The first list shows the salaries of various movie stars and the second one exhibits the salaries that various television stars are taking home per episode.

According to the media outlet, in the television department, Jason Sudeikis, who co-created and stars in the show Ted Lasso is earning a hefty $1 million per episode for the Apple TV+ series. For those of you who are unaware, let us tell you Ted Lasso is a sports dramedy developed by Jason Sudeikis, Bill Lawrence, Brendan Hunt, and Joe Kelly. The series is based on the character of the same name that Sudeikis first played in a show of promos for NBC Sports’ coverage of the Premier League.

This show chronicles the story of Ted Lasso, who is an American college football coach. He gets hired to coach an English soccer team in an attempt by its owner to spite her ex-husband.

What is the net worth of Jason Sudeikis?

According to the reports of Celebrity Net Worth, the American actor and standup comic has an estimated net worth of $25 million. He rose to prominence in the 1990s and since then he has managed to garner the love and attention of his fans through his work. 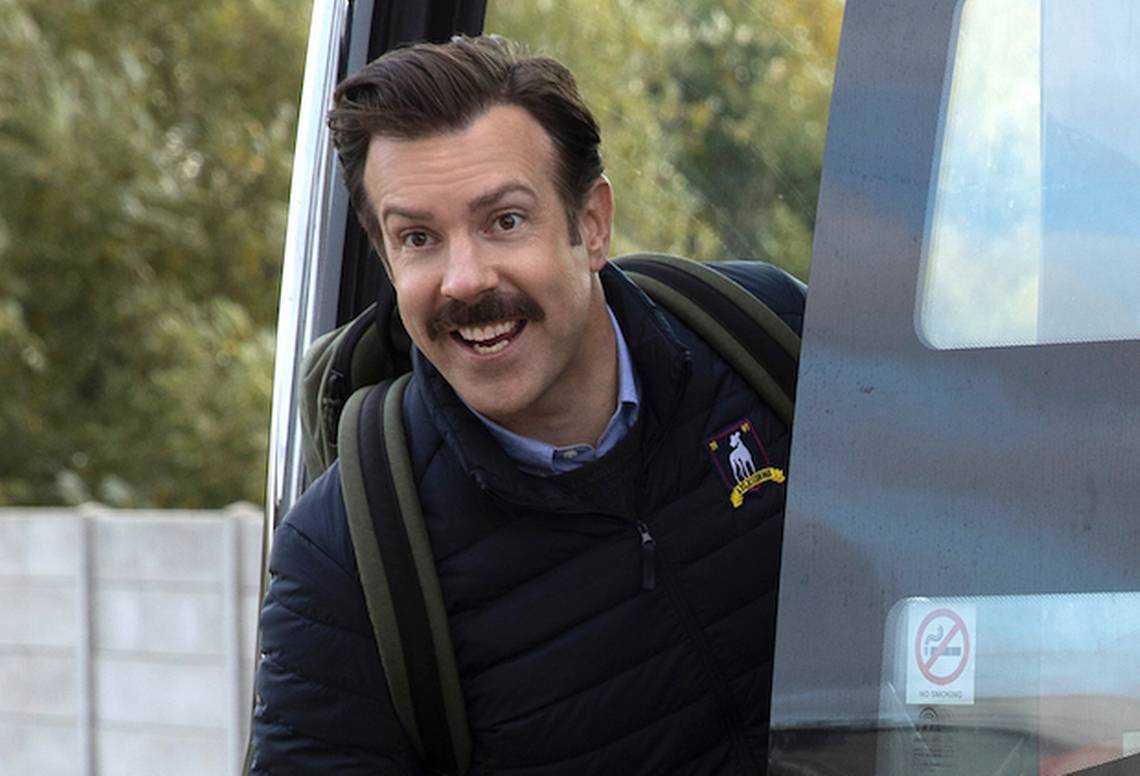 Jason is also noted for his supporting roles in Alexander Payne’s Downsizing (2017) and Olivia Wilde’s Booksmart (2019). He has also starred in several shows like 30 Rock, The Last Man on Earth, Son of Zorn, and Hit Monkey.

Have you seen Ted Lasso till now? If yes, then kindly let us know how you liked the show in the comments section below. Don’t forget to stay tuned with us for the latest updates from the world of showbiz.