NBA star Dejounte Murray and Jania Meshell are expecting a baby. Meshell announced the pregnancy with a stunning maternity photo on Tuesday. Jania Meshell is infamously known for being NBA Youngboy’s ex, with whom she has a son. 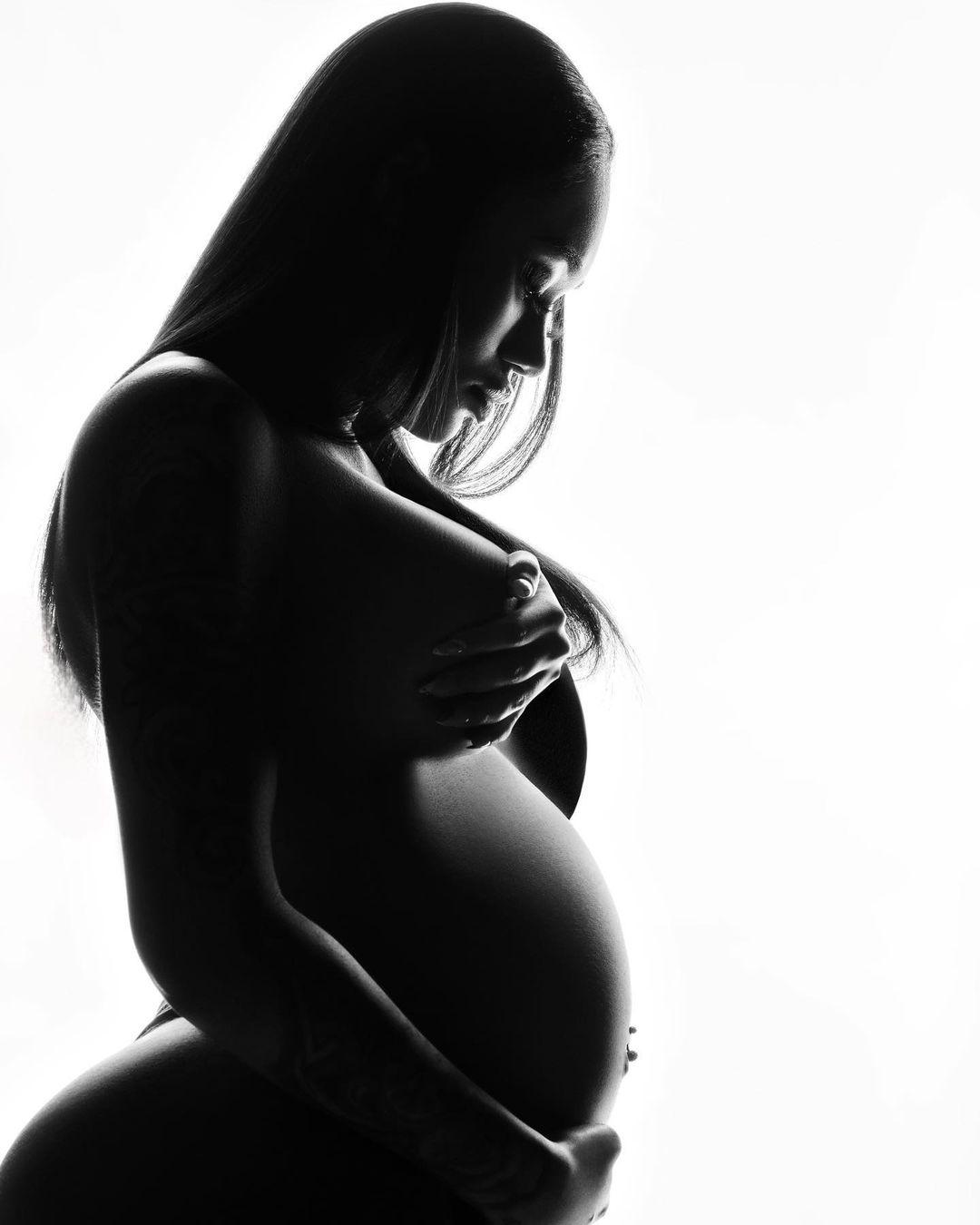 Meshell, who is also a model, announced the exciting pregnancy through Instagram. She posted a black-and-white picture of her caressing her growing tummy and captioned it “We’re patiently waiting on our little Princess Murray.”

The picture was timed perfectly with their baby shower. She shared snippets from the baby shower where they discovered that they were having a baby girl.

The fun event had Murray smiling as he rocked a “Daddy” t-shirt while his baby mother rocked the “Mommy” t-shirt. The couple was surrounded with loved ones who cheered as Meshell burst the balloon to reveal the child’s gender. Rumors of her pregnancy have been floating around for weeks, but she kept denying it until now. She tweeted that “It really hurt me for weeks that I wasn’t able to announce my pregnancy first but now that I’m over it I’m ready to continue to enjoy this chapter.”

Her former friend disclosed that Meshell was pregnant back in October but she kept denying it.

Earlier this year, the NBA player Dejounte Murray announced on Instagram that he was with Jania Meshell. On Valentine’s day, he even got a private jet to treat his girlfriend. He captioned the pictures “She Love My Vibe, I Love Her Vibe And We Rocking Forever!!!! 😘🥰🖤”. 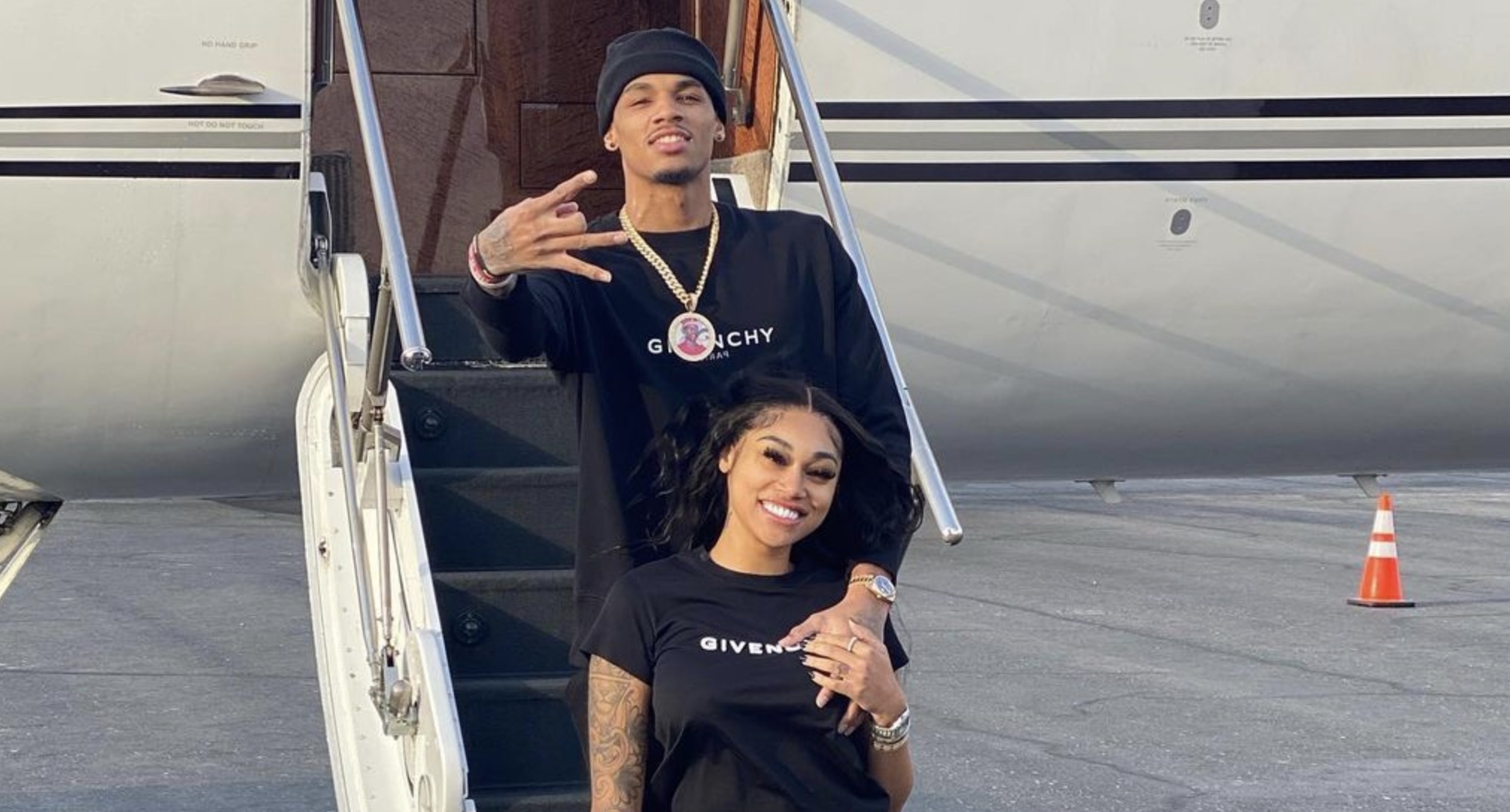 Jania Meshell also shared the same pictures on her Instagram and captioned them “You’re all I ever needed.. MY BESTFRIEND MY LOVER! No matter what anyone says your love never change and that’s rare in this fake world. I can’t wait to spend the rest of our life together 🖤”.

The couple has been together since 2018 but they have also broken up many times.

Jania Meshell’s name is often attached to NBA YoungBoy as the two dated between 2017 and 2018 but their relationship was nothing short of chaotic. They have a son together however that did not stop the two of them from throwing shade at one another.

One of the biggest stories involving the couple was who gave whom herpes. According to one source, the rapper had herpes and he told his former partner about it and she ended up contracting it too. 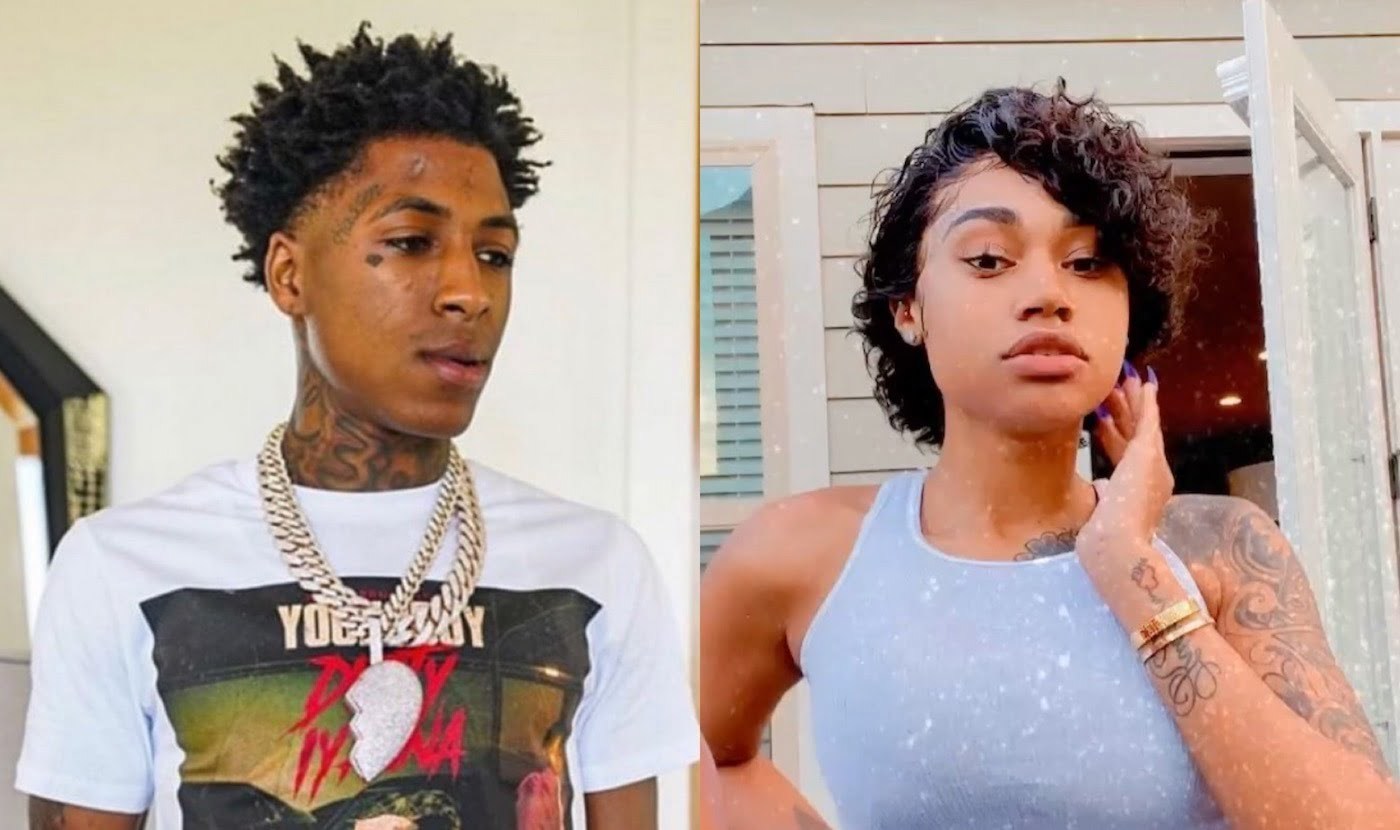 However, he came out with a song called Truth About Herpes which alleged that he got it from her and not the other way around. This caused Meshell to react publicly and call him out.

Meshell was one of NBA Youngboy’s first baby mothers. She was also the first girlfriend that he publicly acknowledged. There were also rumors of him being abusive to Meshell many times, so her fans are happy to see him move on to a healthier and more stable relationship.

As for NBA YoungBoy, DJ Akademiks just announced his next album I Rest My Case, which will drop on January 6th. The artwork for the album had the rapper looking up at the sky while many demonic beings smiled and looked down, but there was also a hand reaching out from the heavens.