Is Devil in Ohio Returning with Season 2? Everything We Know So Far

Devil in Ohio premiered on Netflix on Friday, September 2, and has been received well by the audience. The suspense thriller show revolves around a psychiatrist who protects a young patient from a mysterious cult, putting her own life and family in danger.

Ever since the eight-episode season ended with a cliffhanger, fans have been eagerly awaiting the renewal of the show for another season. But is the show returning with a second season? Read on to find out. 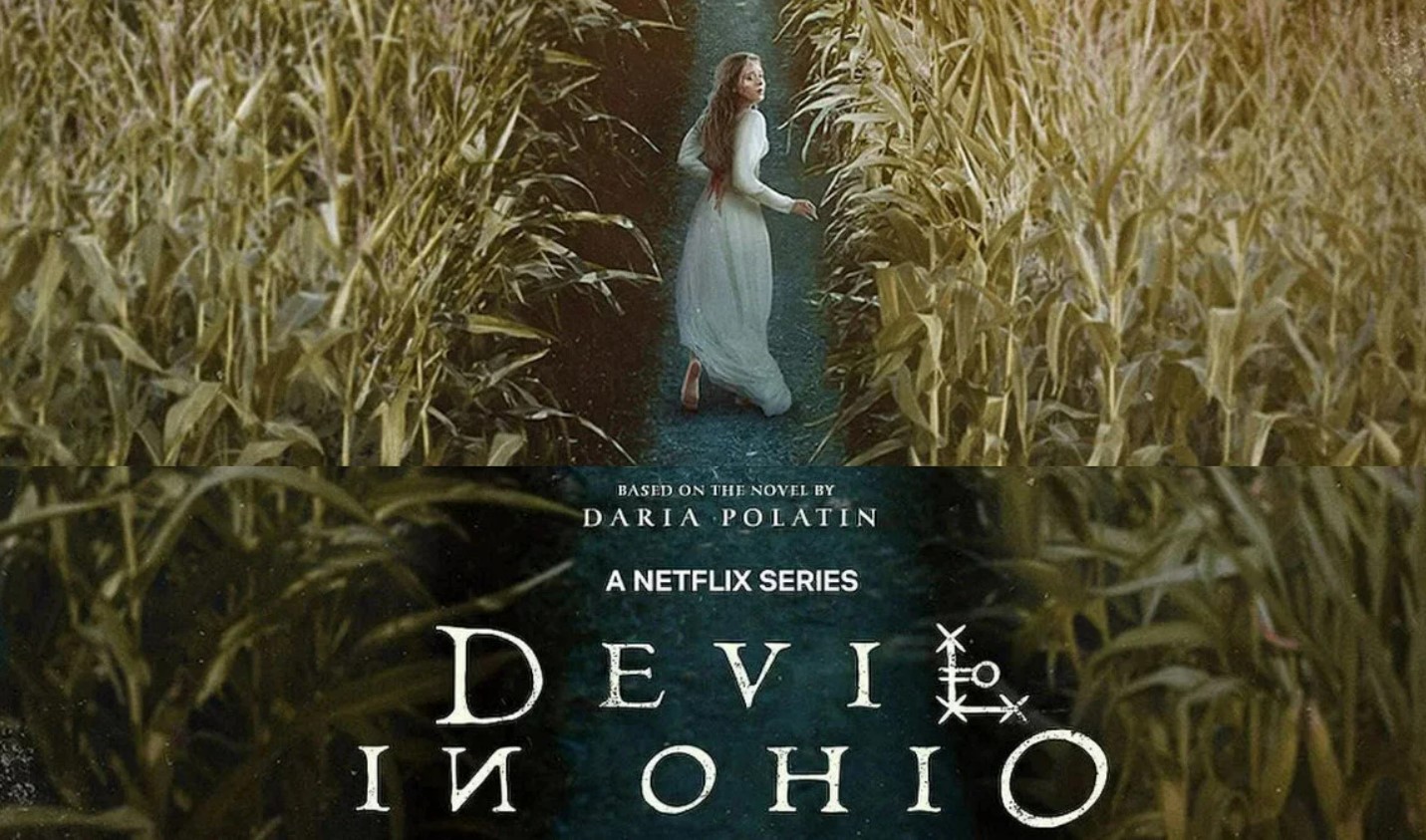 Is Devil in Ohio Renewed for a Season 2?

As of now, Netflix has not confirmed Devil in Ohio’s return with a second season. But since the show was released only last week, it is too early to guess the fate of the series. Netflix takes some time before announcing the renewal, based on a number of factors, such as viewership numbers.

However, the streaming giant has labelled the show as a limited series, which technically means that it was planned as a one-season show. But that is not always the case, as if the show performs highly well, it could be renewed for another season.

Moreover, the first season ended on a cliffhanger with the fates of Mae and Mathis still to be revealed, so there is a high possibility that Devil in Ohio will return with another season. For now, we can only wait for the official confirmation by Netflix.

If the announcement of the show’s renewal is made soon, we can expect it to return to screens by the fall of 2023.

What to Expect from Devil in Ohio Season 2

Currently, nothing can be confirmed about the storyline of the next season. If the show does get greenlit, we can surely expect to see how the story unfolds for Mae and the Mathis family as they seek to have a fresh start. 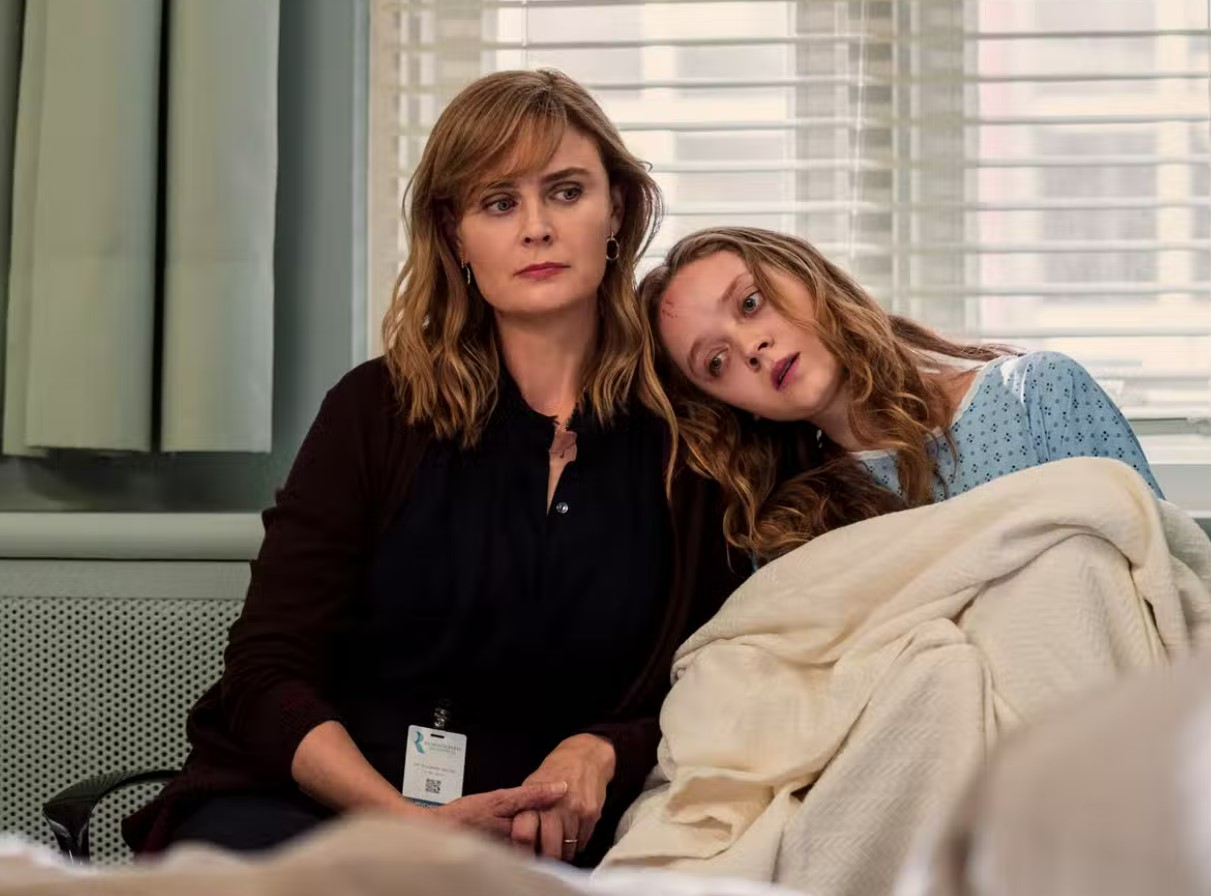 Devil in Ohio is based on the 2017 novel of the same name by Daria Polatin. The novel, and in turn, the show, has been inspired by true events, the official synopsis says. The show was announced in September last year, with filming beginning in the same month and concluding in December 2021.

Since the new season has not been officially announced yet, the cast can also not be confirmed. However, it is expected that some central characters will reprise their roles if the show does return with another season. 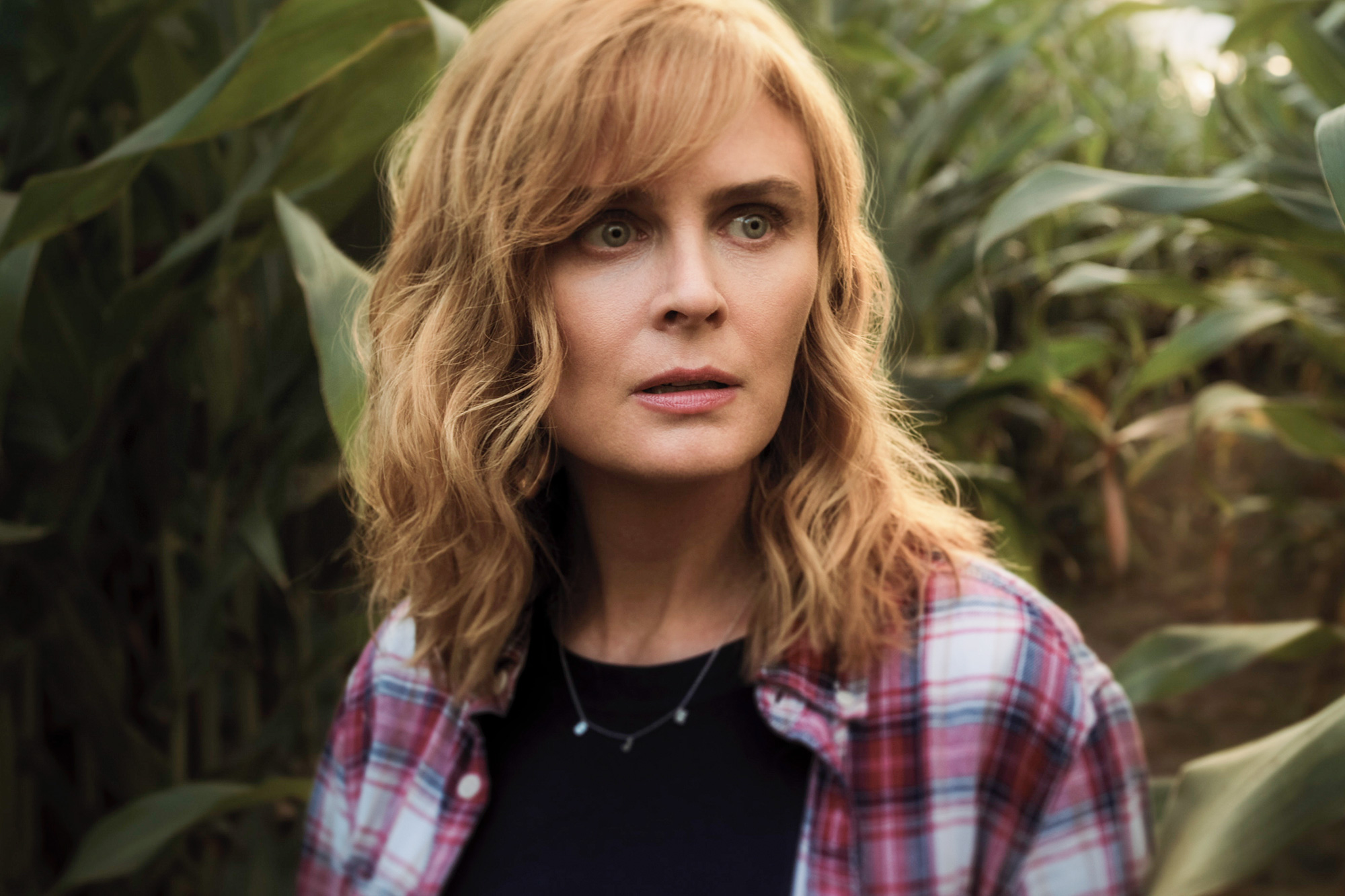 Other stars who may reprise their roles include Djouliet Amara as Tatiana Nelson, Jason Sakaki as Isaac Kim, Marci T. House as Adele Thornton, Evan Ellison as Sebastian Zelle, Ty Wood as Teddy Harrington and Tahmoh Penikett as Malachi Dodd.

Have you binged on the first season of the show? How did you like it? Tell us in the comments section.