How and Where to Watch The Deep House Online?

Barely do we want to miss out on Horror house stories and especially when they are as terrifying as you would guess, there’s no way you would want to miss that.

Speaking of The Deep House and its spooky orientation, there’s a lot to look up to. The french movie dipped in horror is finally making its way to the United States. The film surrounds a couple who are in charge of the investigation of a house located at the bottom of the sea. 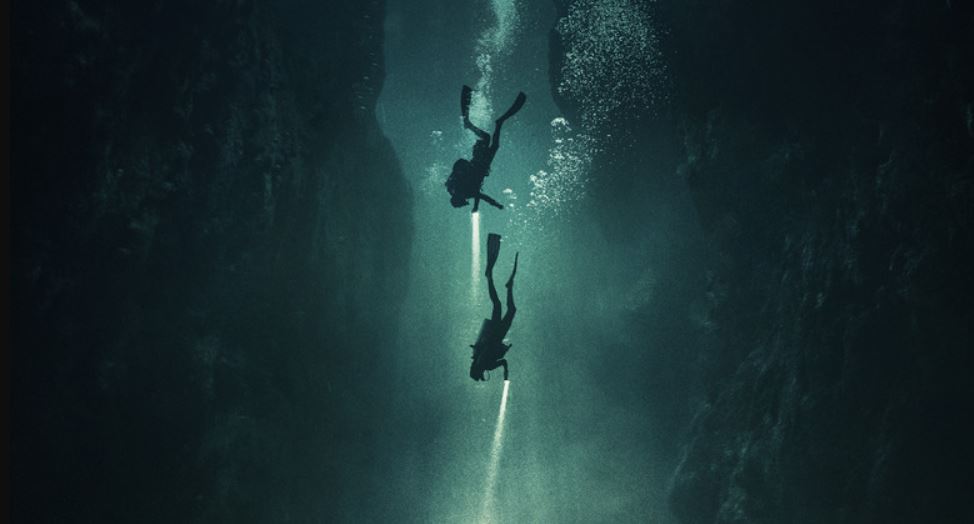 Well, can’t say that went smoothly since the evil spirit was rising.

Are you eager to find all that you can about The Deep House? Here is everything you need to know.

Where to Watch The Deep House Online?

Before we shed light on where to watch The Deep House Online, let’s shift the light and go back to June.

The Deep House, in the Cannes Film Festival, had its world premiere. In France, it was released in theatres on June 30th, 2021. Later, in the USA the movie rights were grabbed after Apollo Films. Blumhouse distributed it. 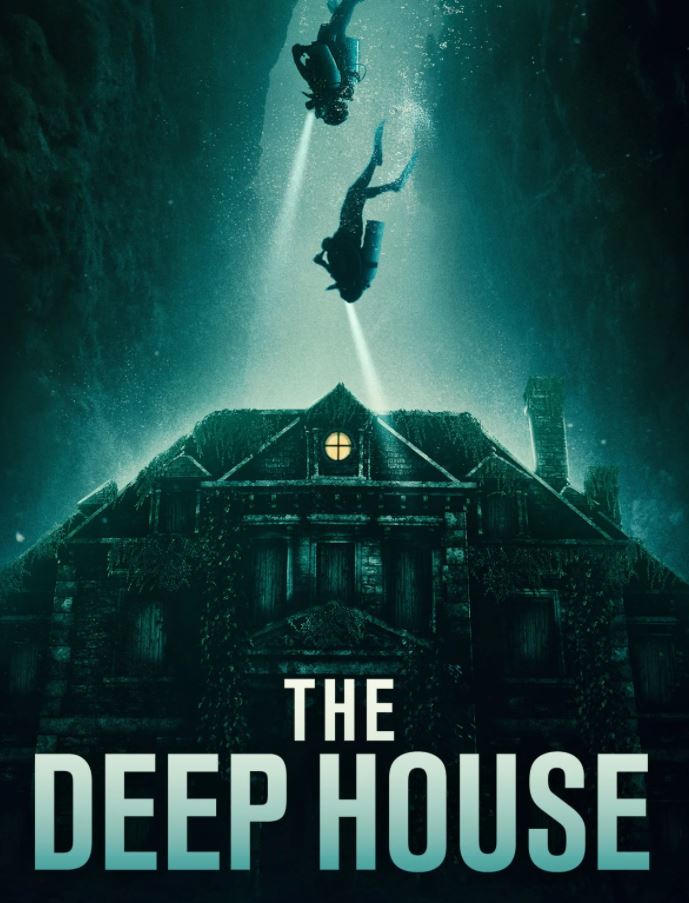 The movie will have a digital release in the United States on November 5th, 2021.

Now that we know the basic gist of it, let’s quickly figure out where to watch Deep House Online.

Epix is going to be your friend if you wish to watch Deep House online. Starting Friday, November 5th, you can view the movie directly on the platform.

The Deep House – What More Do We Know?

Obviously, you want to know more, and obviously, you are excited. Here is an official synopsis of the movie that will give you an insight of what the movie will hold.

“A young and modern couple who go to France to explore an underwater house and share their findings on social media undergoes a serious change of plans when the couple enters the interior of a strange house located at the bottom of the sea and their presence awakens a dark spirit that haunts the house.”

Watch the Trailer Before Maybe?

A trailer is always better than the real picture and a glimpse of the trailer will walk you through what to expect from the horror movie.

Who are the Cast Members?

The show has minimum cast members with an entire focus on Ben and Tina. Here is the full list of cast members. 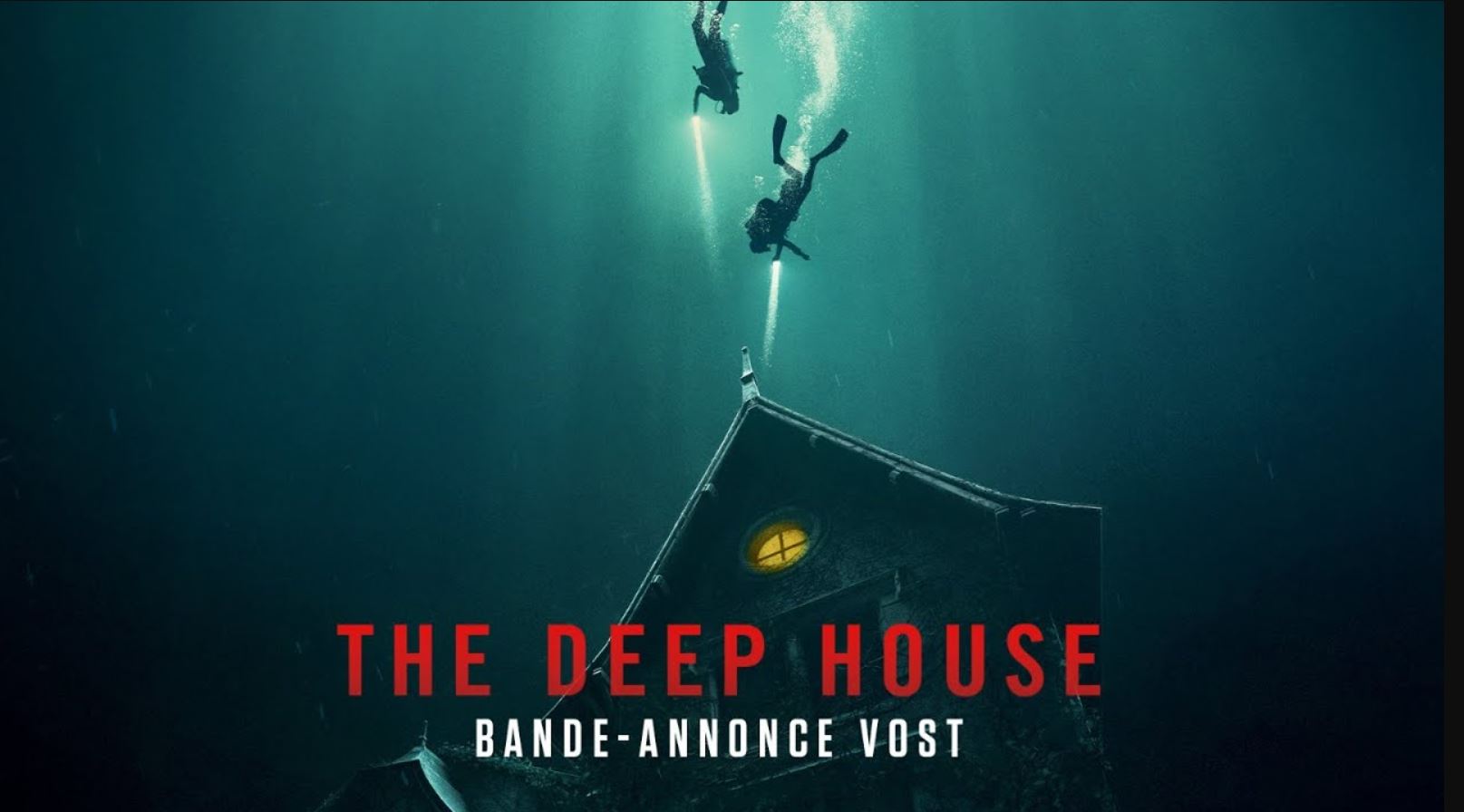 Well, that wraps it. I hope you enjoyed reading the theory and finally, you are leaving with the knowledge of how and where to watch the deep house online!