The first trailer for Camila Cabello and Billy Porter  upcoming Cinderella adaption has been revealed, and it looks amazing. 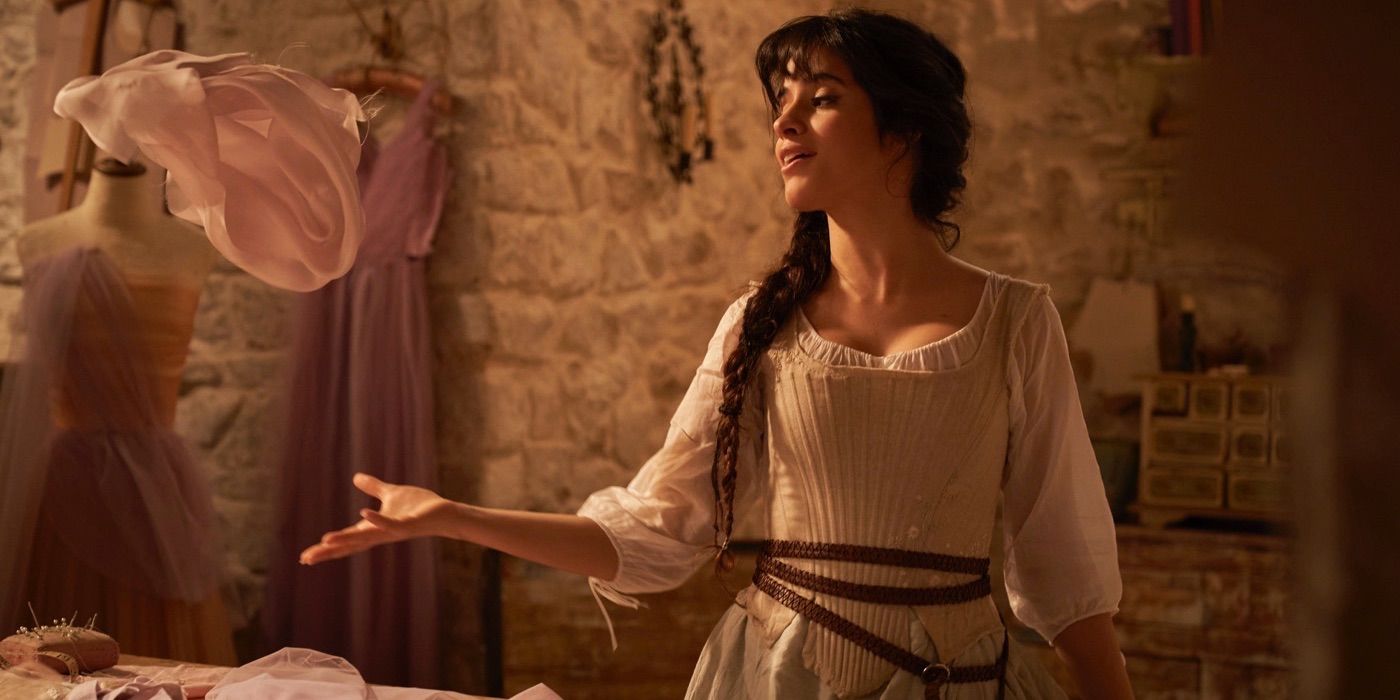 In the newly released Cinderella teaser, Camila Cabello has a lot to sing about. The first official teaser trailer for Cinderella, which Amazon Studios bought in May, has been published. Cabello makes her acting debut as Ella, giving a fresh perspective to an old classic. Ella’s ambitions in this incarnation are more than catching the attention of a prince. As seen in the video, she intends to launch “Dresses By Ella” and pursue her passion for fashion. Those dreams, though, may be larger than the world will allow. Ella sings in one of the trailer’s songs that the world will know her name. It’s safe to say that the film’s soundtrack will be excellent based on the teaser.

In May, Jennifer Salke, the Head of Amazon Studios, said, “Cinderella is a classic we all know and love, but this time with a modern unique twist and starring the phenomenal Camila Cabello and an all-star cast.” “We are ecstatic that our global customers will be able to sing and dance along to director Kay Cannon’s reimagining of this timeless story.”

In the first trailer for the upcoming “Cinderella,” Camila Cabello sings, “I’m going to be that one.” Cabello makes her feature film debut in the musical rendition of the famous tale, which was previously planned for distribution by Sony Pictures.

The musical film’s premiere date has also been announced by Amazon Studios, with “Cinderella” planned to debut in September.

Cabello sings and dances her way to freedom in this reimagining of the classic fairytale in a teaser video for her live-action Cinderella. Cabello’s Cinderella is seen seated at a sewing machine, as she claims, designing her own dresses “This is it; my name will soon be known to everyone. Ella designed the dresses.”

“Life outside this basement starts now,” she continues.

Amazon also unveiled the film’s official poster for the first time. Along with Leo Pearlman, Jonathan Kadin, and Shannon McIntosh, James Corden is a producer on “Cinderella.” Louise Rosner and Josephine Rose are the executive producers.