Bungou Stray Dogs Season 4: What Do We Know So Far?

Awaiting another season for Bungou Stray Dogs? Well, that wait could go a little longer than you expected.

Bungou Stray Dogs, back in July 2020, made it to the list of HBO Max’s Streaming Library. The word ‘Bungou’ stands for ‘stray dogs’ and the anime series is also popular with the name, Bungo stray dogs.

The anime series was released back in 2016 and ever since, has been popular for so many reasons. 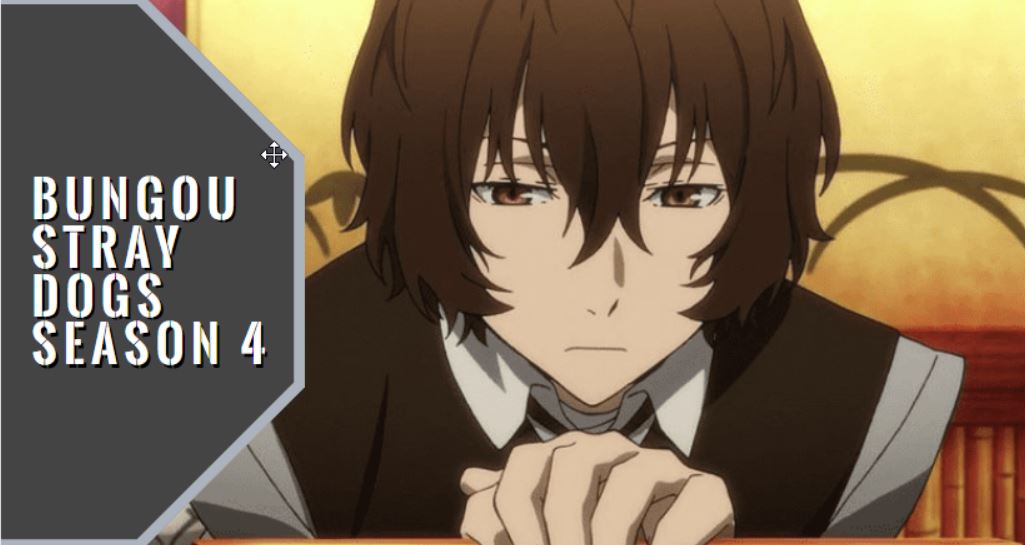 After the telecast of the third season, fans have been eagerly waiting to hear something about the upcoming season. KaftaAsagiri is the writer of the manga series.

Atsushi Nakajima, a young man and also the protagonist of the series. During the initial days, he could see himself transforming into a monstrous white tiger when the moonlight hit him or when his body was exposed to moonlight.

Besides, Osamu Dazai, a detective considers Atsushi as a fine candidate and recruits him to Armed Detective Agency. According to the detective, this could be the best way to allow Osamu to use his abilities in the best way possible. Every member of the agency is capable of showing his magic and using it to get rid of crimes and solve them.

These crimes are mostly supernatural in nature. 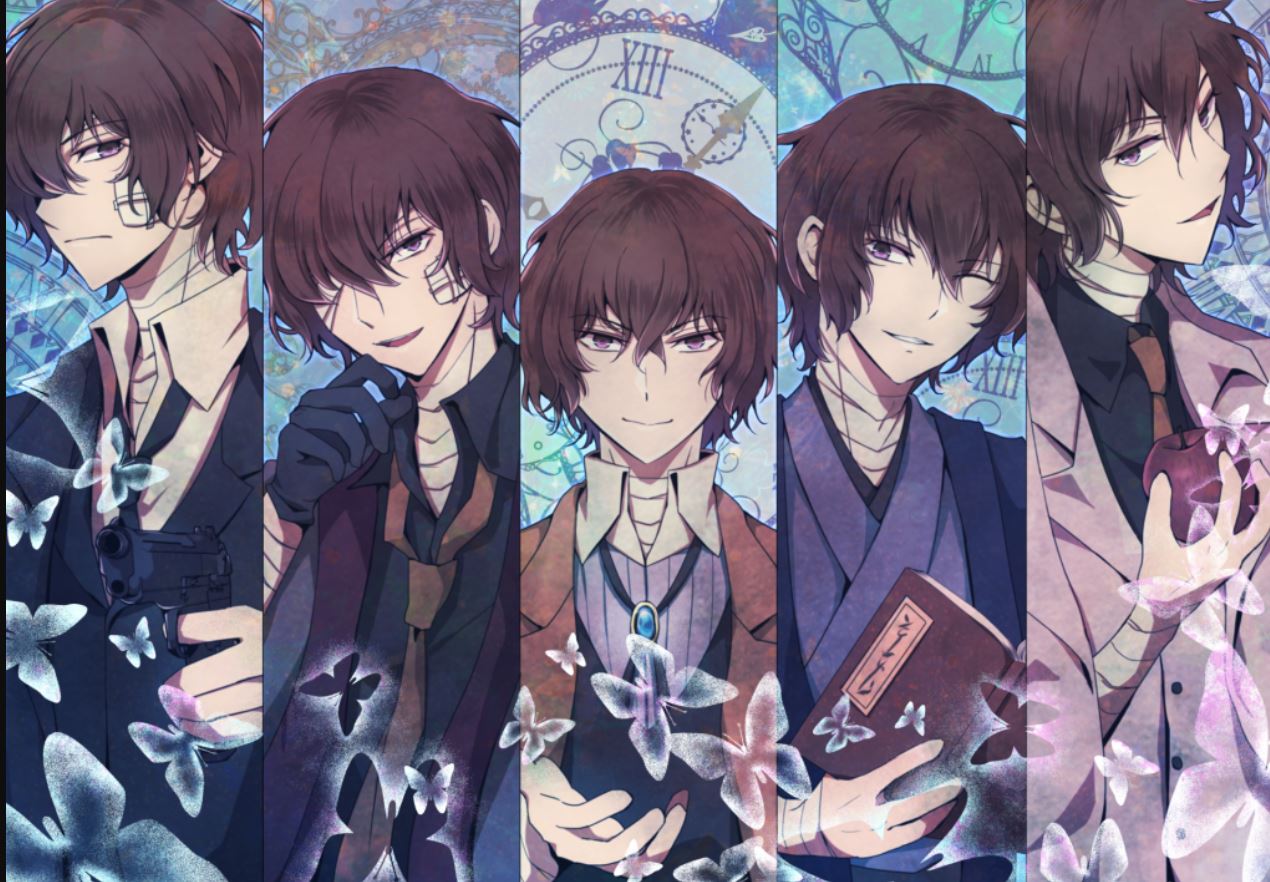 Three seasons of the show are currently streaming on HBO Max. The forthcoming season is yet awaiting an announcement.

Let’s See if there’s a ‘Release Date’ Yet!

Right now, there’s isn’t an official word that talks about the release of the show yet. The show also is based on a comic book, therefore, there is a lot of additional adaptation to expect from the show.

Every month, the comic releases new content for the readers.

Going by the original manga series, Chapter 53 of the book is where the climax of Season three hits. There are a total of 90 chapters in the book. 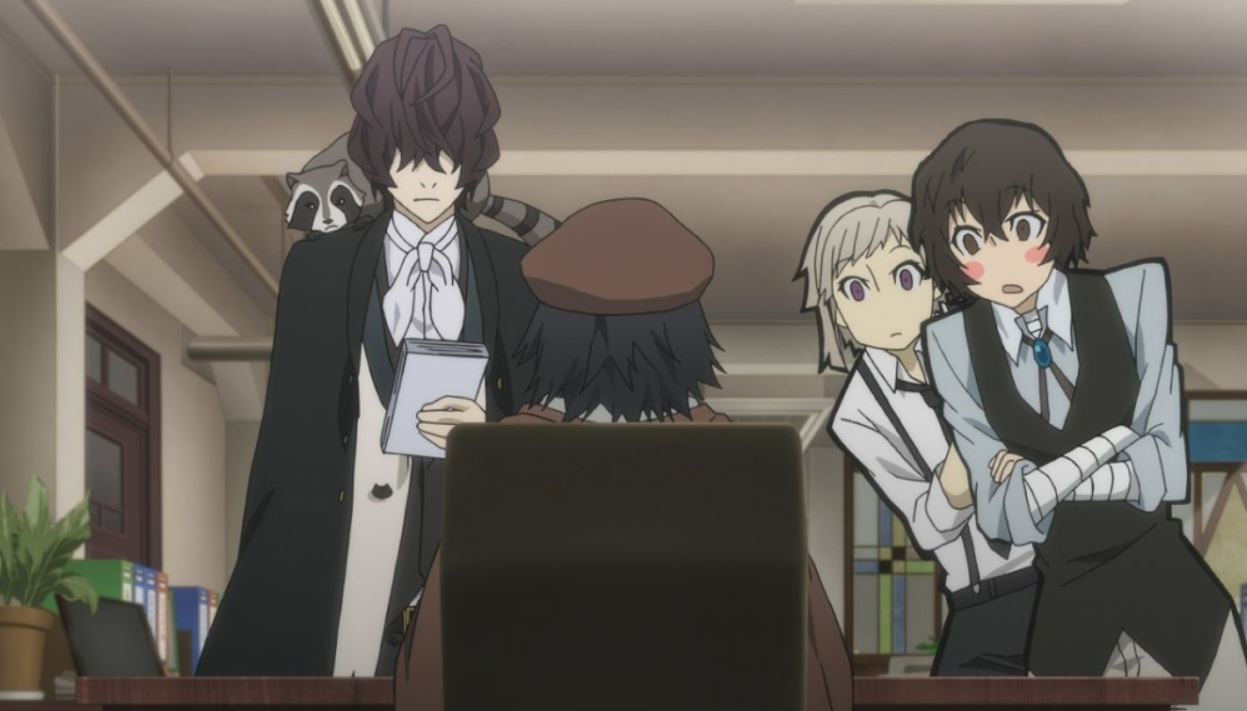 There is enough storyline that still awaits and season four of the show could possibly bring that forward. The entire three seasons of the show have by far covered 17-18 chapters in totality.

Season one and two were released in the same year, however, there was a gap of three whole years before season 3 came in 2019. 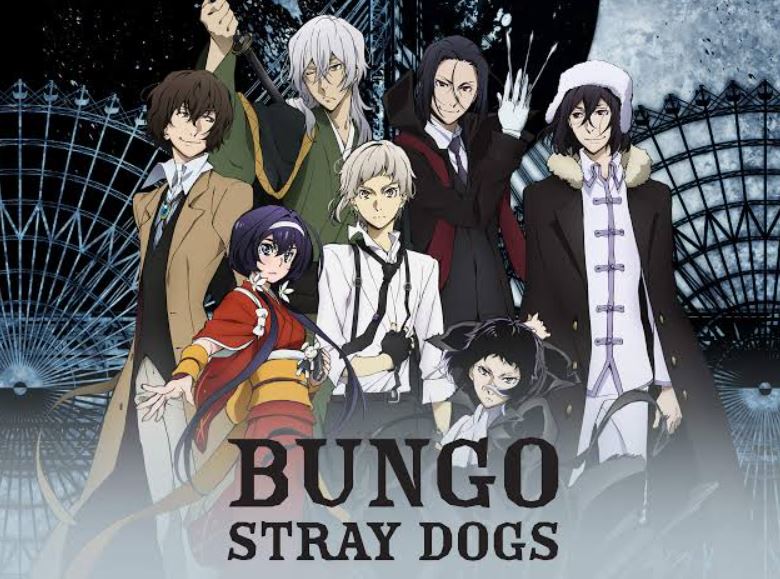 Right now, we can wait to hear officially about the upcoming season.