Who doesn’t like animated kids shows that are out there right now. They’re so fun, and they’re such a great escape from reality. But I also think they can sometimes be a bit too much. There are a lot of kids shows out there that are made for kids and designed to entertain them. However, a few animated kids’ shows also have a hint of parenting in them.

While most animated shows are made for children, these ones have something extra to offer parents as well.

These animated shows teach your child about important life lessons such as honesty, self-control, determination and respect – things that every parent wants their child to learn at an early age! One such great show is “Bluey”. The fun lighted kids show from the production network of Disney+ makes Bluey one of the ideal shows for kids, but the fun, imagination and wise observations about parenting and family make it equally great for adults to watch.

The Emmy winning kids’ animated show has successfully spawned for 2 seasons making every kid fall for the Heeler Family.

With its last installment premiered in December 2021, fans including little ones and their adults are anticipating the arrival of the next season. Here’s everything you should know. 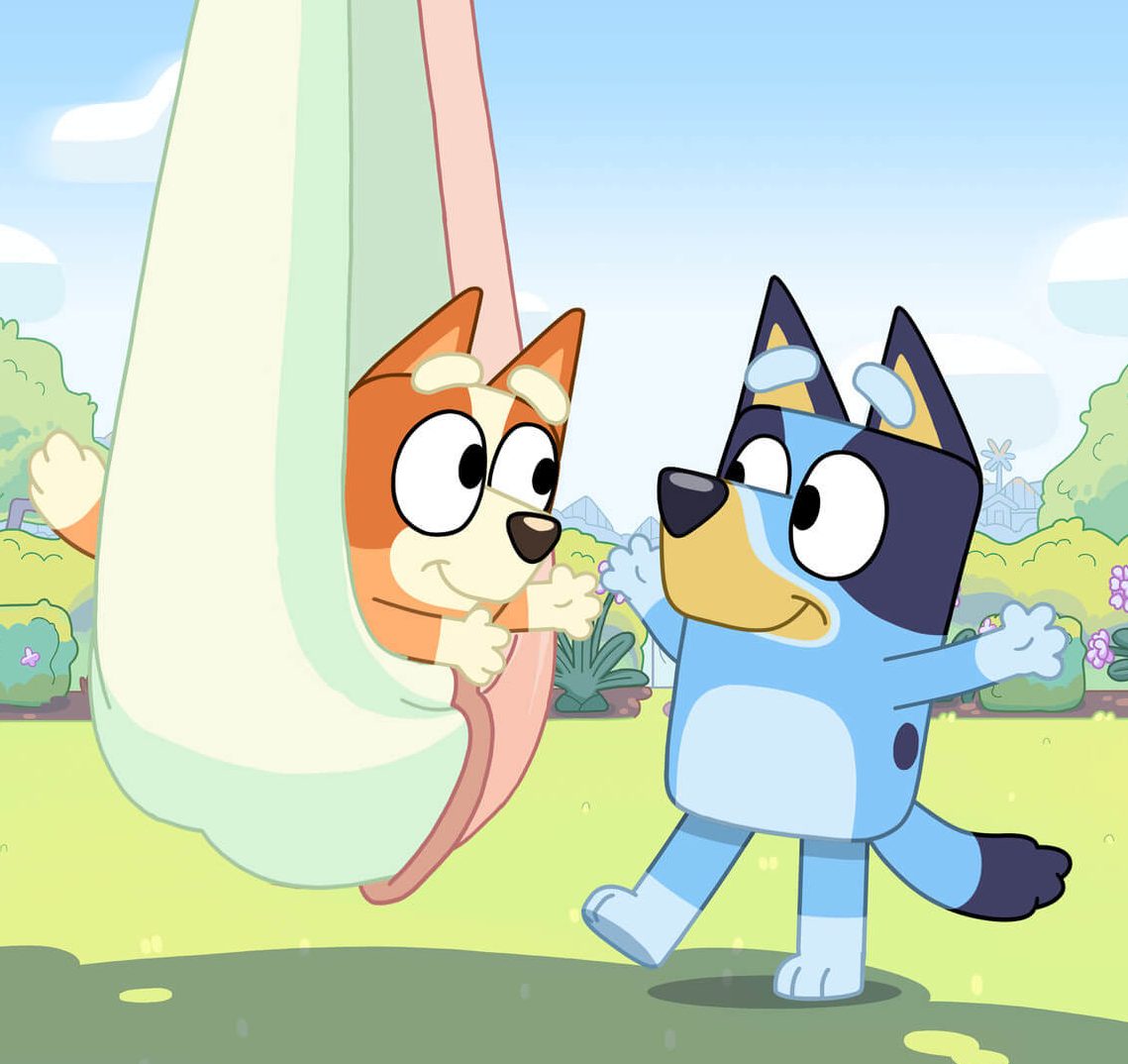 Hold on with your skittles and chocolates because Bluey Season 3 is coming finally! The Emmy-wining Australian kids’ show revealed the date for you to stream.

The series is going to be available on August 10th on Disney+ across the world. The season 3 of Bluey premiered in parts of Australia prior to its release anywhere in the world.

This is will be the first time for fans all across the globe to enjoy Bluey on Disney+. The second half of the show will arrive later this year.

Bluey Australian Animated Series: What is the show about?

For those who need to fill in, the show is like a regular animated show with all regular stuff except, the main characters are dogs.

The show revolves around the Australian family of delightful animated cartoons of dogs engaging in their everyday activities. We follow one dog as he goes to the hardware store, then the other one to school dropoff, to his backyard and to other places as they show the magic in these mundane activities.

Although parts of this endless show may be frustrating and exhausting, there are also some joyous moments that are forever endearing.

Bandit is definitely a cartoon dog, but in a fictional way, he is also one of the best dads on TV. He has a great store of energy and playfulness, as well as owning up when he falls short.

There are going to be new adventures for the Heeler family this coming season with various fun games and important life lessons.