80 For Brady Trailer Features Baddies Gearing For The Super Bowl

When it comes to age, a lot of people have a problem with it. They think that old age is something to be ashamed of, and they don’t want to look back at their lives and see that they’ve aged. 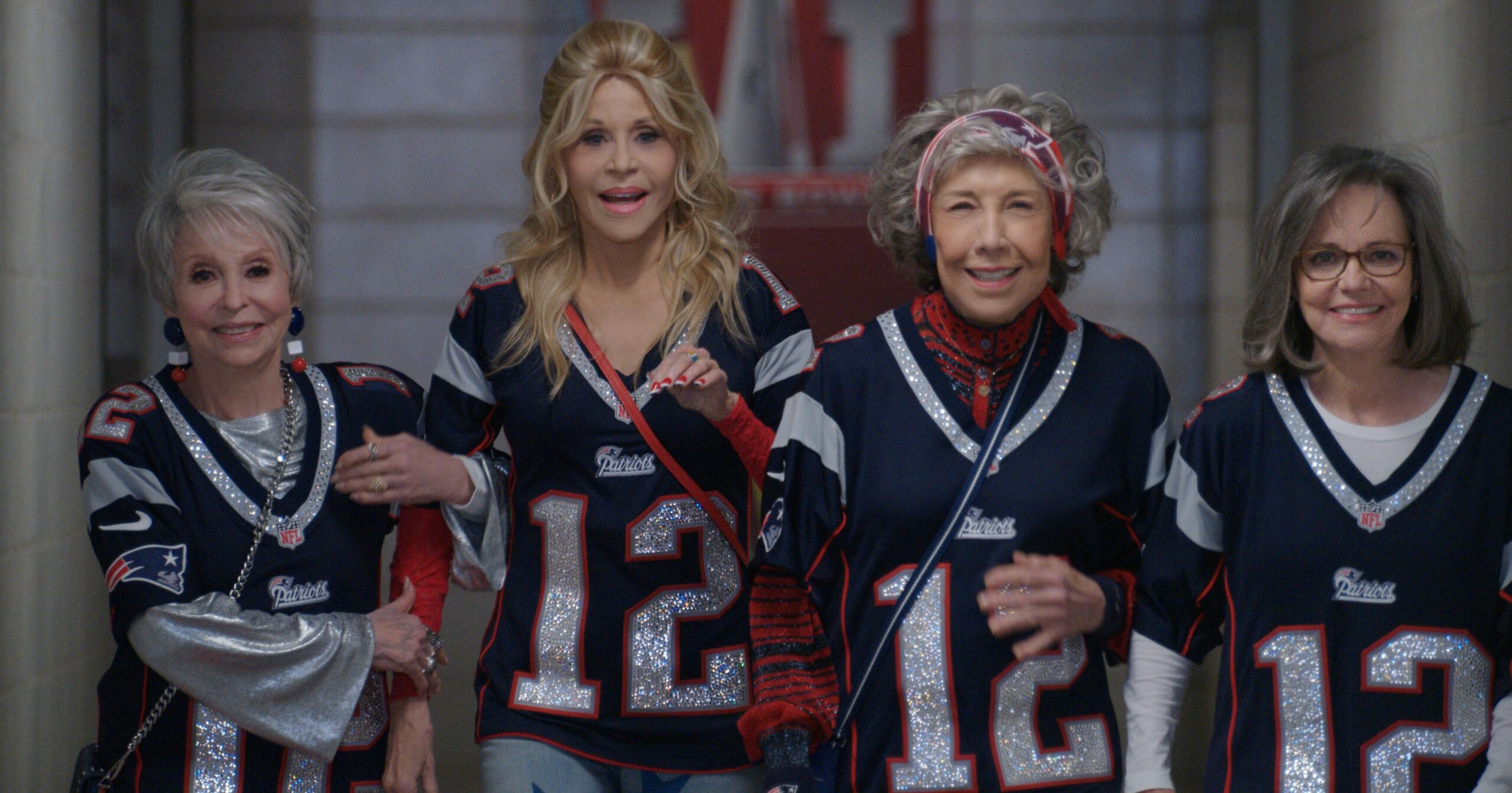 But this is changing nowadays! There are many movies (and TV shows) out there that are trying to glorify being older. And these movies are not just for kids—they’re for adults too!

If you love movies like those, then you’ll love the upcoming feature 80 for Brady featuring 5 baddest oldies who refuse to agree to the societal norms of being old and boring and not wanting to add more life to their lives. 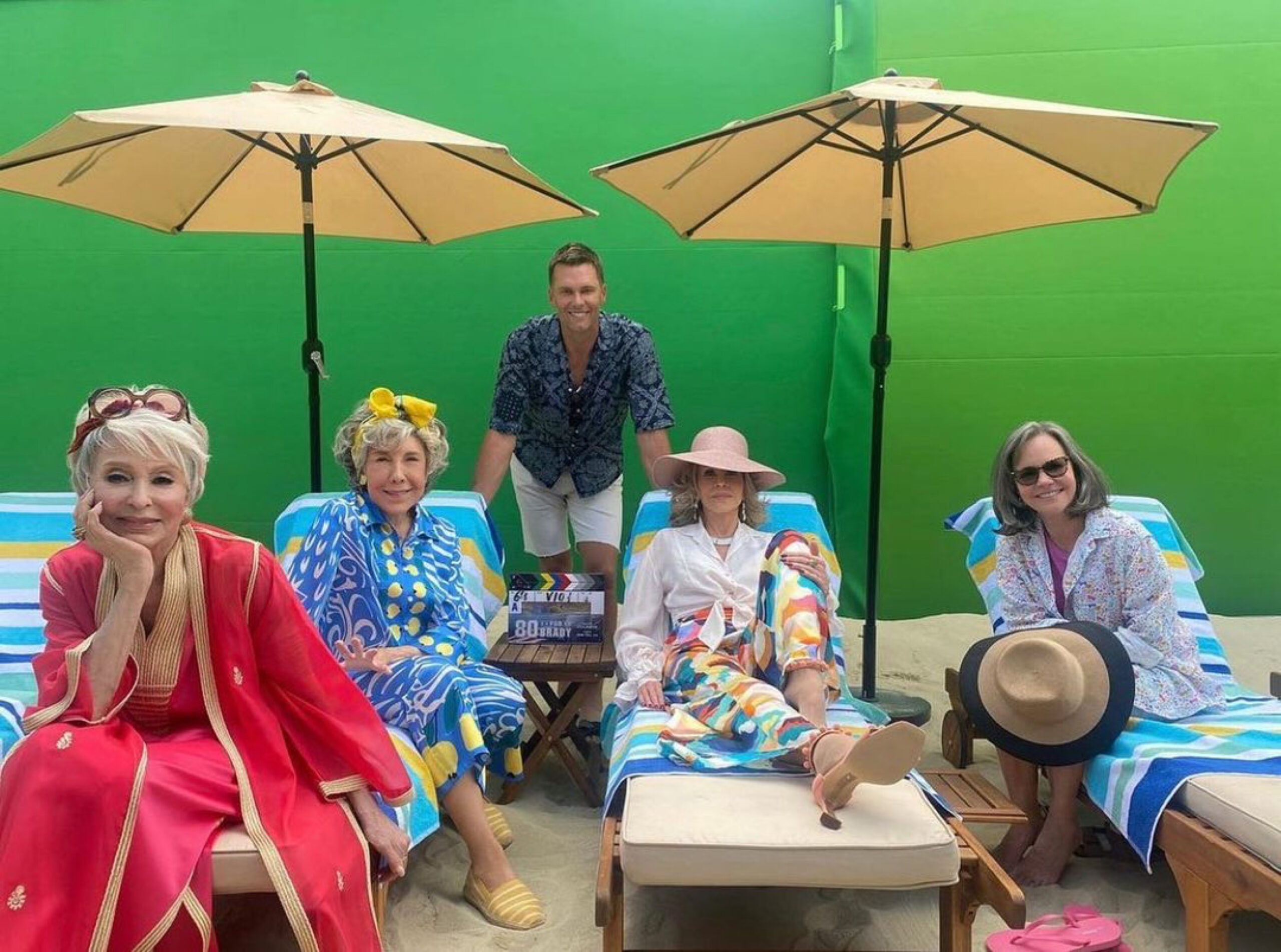 Paramount Pictures brings an exciting lineup of actors for its upcoming comedy-drama. The film is here with a first trailer. Check out this article to know everything.

80 For Brady Trailer Features Baddies Gearing For The Super Bowl

Paramount Pictures has unveiled a first look at the upcoming feature. One thing that is undoubtedly going to bring that wide smile to your face right from the first look is the return of Grace and Frankie.

For those who have been missing the original sitcom. 80 for Brady is bringing the insane duo in the comedy feature. The lineup for this movie is overwhelmingly stacked and it’s looking more likely that the movie will be a complete success.

This trailer shows us the story of a few friends who live in their eighties. They are bored with school, work, and everything else every day. 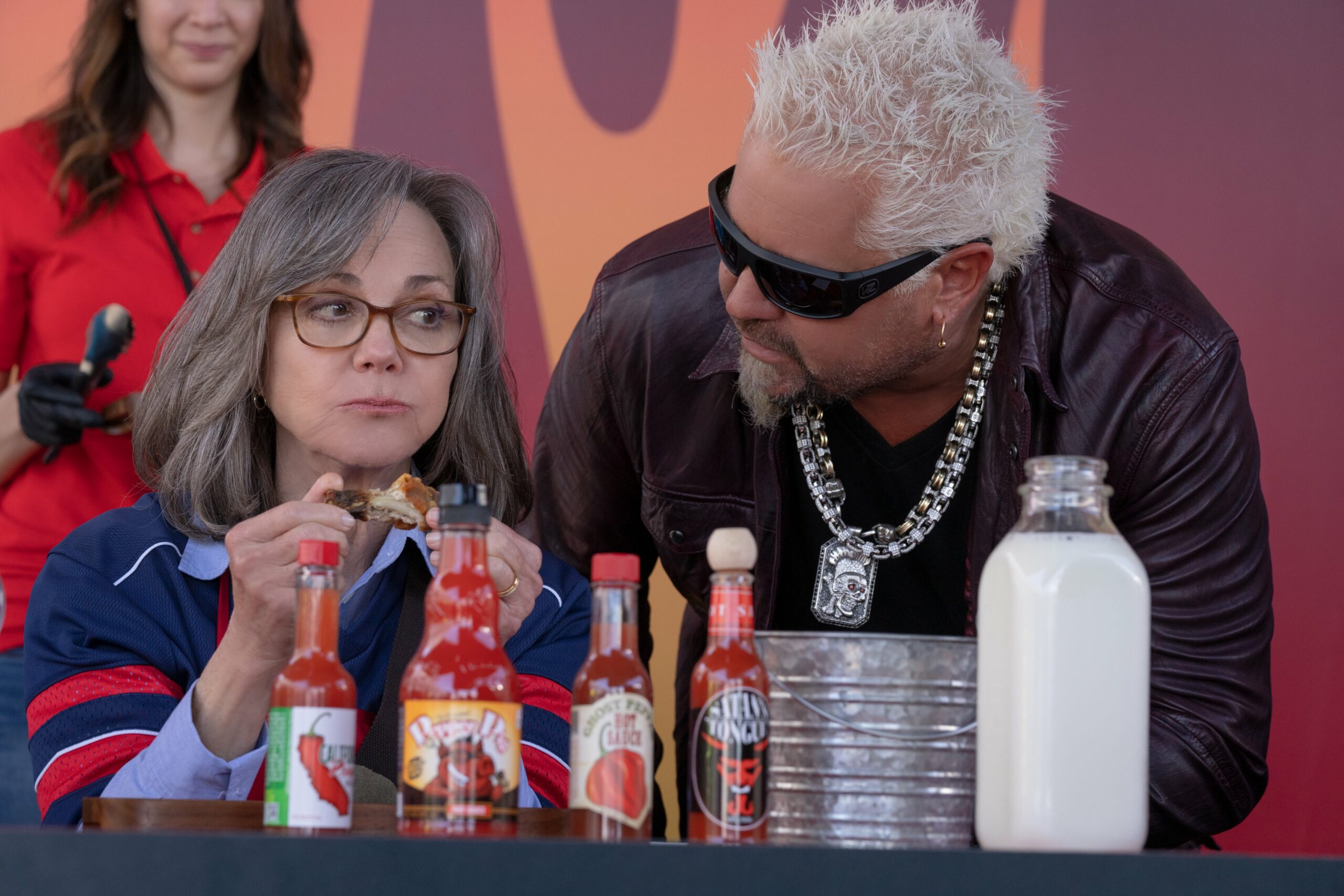 The ladies lead a mutual force of love and have a special connection to an iconic football star: Brady. Realizing that the clock is ticking, 4 friends pay their life savings to see the retiring footballer play but their plans are put off track by a simple complication.

When they found out tickets to the event would cost them a lot more, things turn upside down.

When is 80 for Brady Releasing? 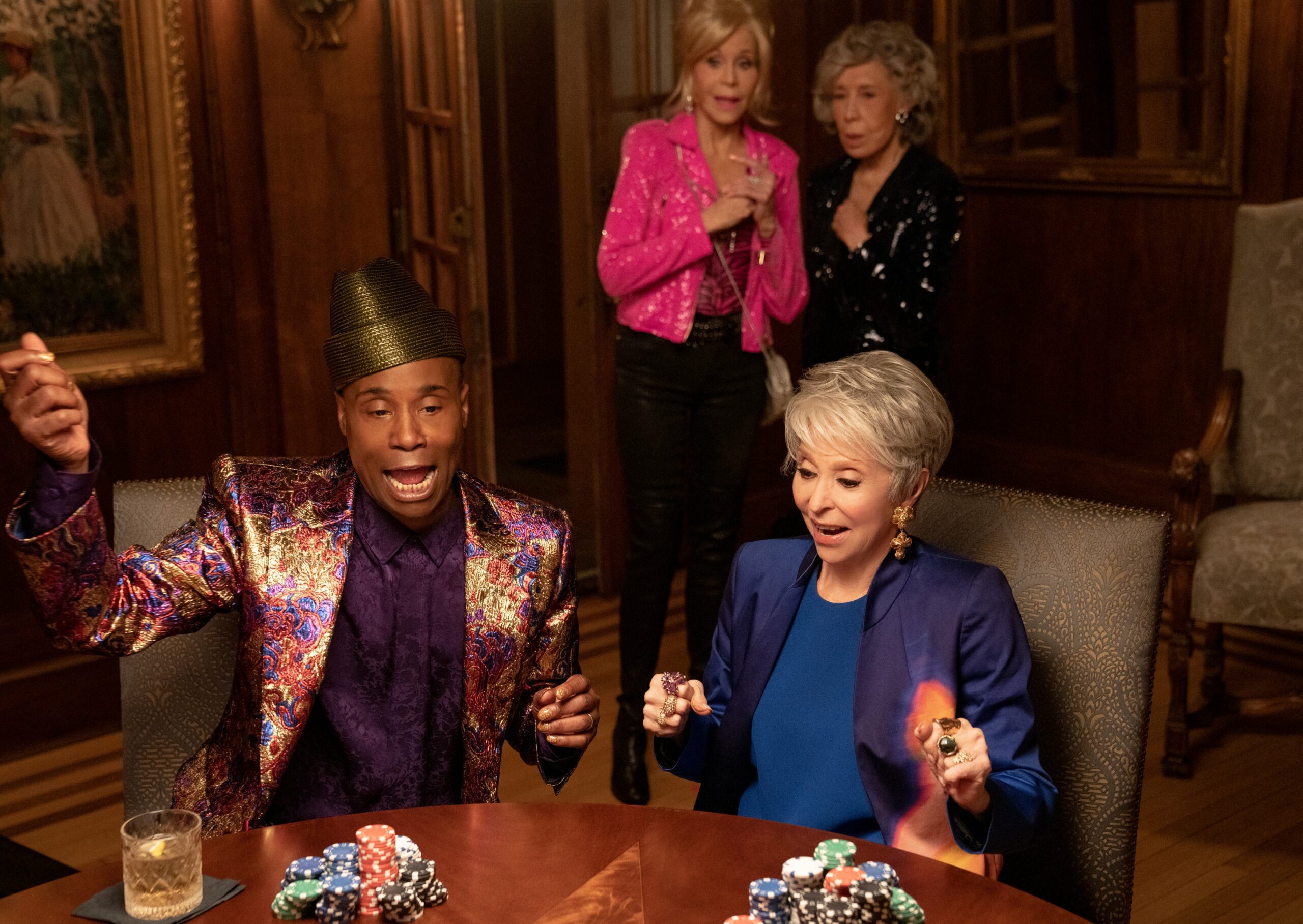 The fact that these ladies don’t seem to care bout their age as they have a great time trying to get Super Bowl tickets, the film is set for a theatrical release for all of us to witness the crazy idea. The film is releasing worldwide on February 3rd, 2023. 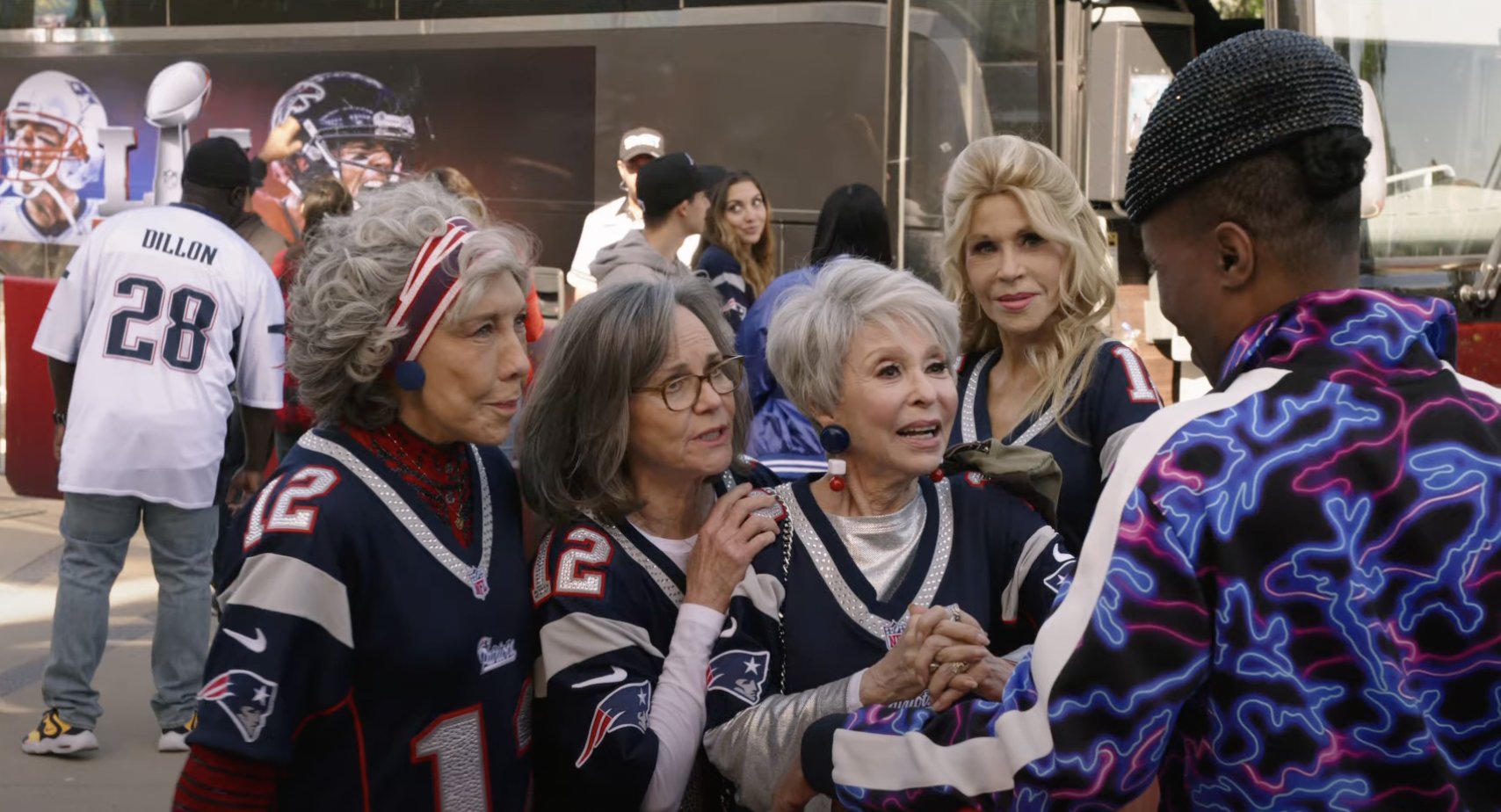 The film will also see some of Brady’s old teammates including Rob Gronkowski, Danny Amendola and Julian Edelman. 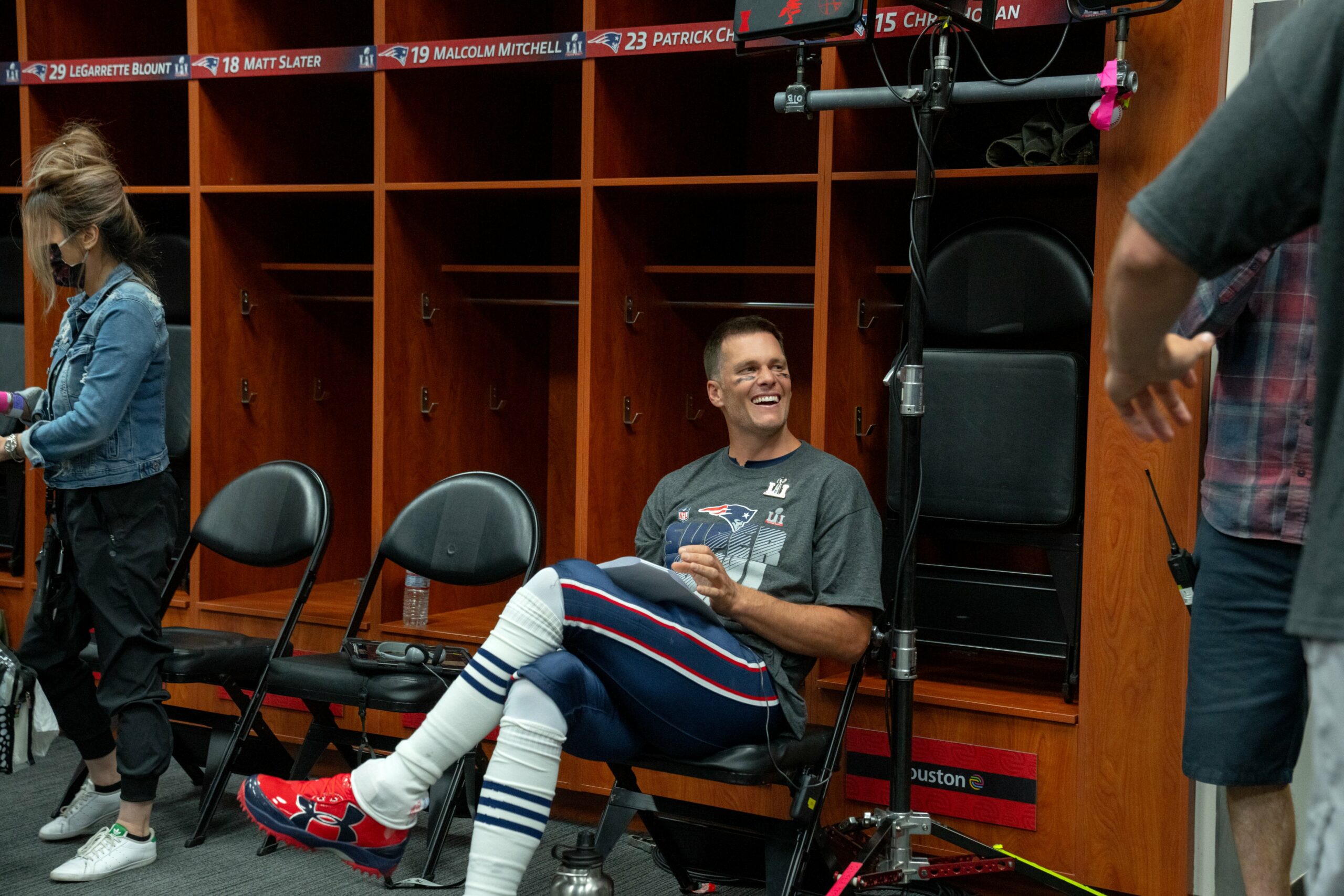 Watching these celebrities after years of being in the spotlight is refreshing.

Despite the serious roles they usually play, this film takes a surprisingly lighthearted and relatable approach that will surely take on to every audience group.