Windows 11 VS Windows 10: Is it the Right Time To Upgrade?

In terms of design, Windows 11 is a major shift from Windows 10, yet the two operating systems are fundamentally the same. As the new Windows 11 is rolling out on new devices, it is important to compare it with the previous version. In other words, let’s compare Windows 11 vs Windows 10, or should you upgrade it? 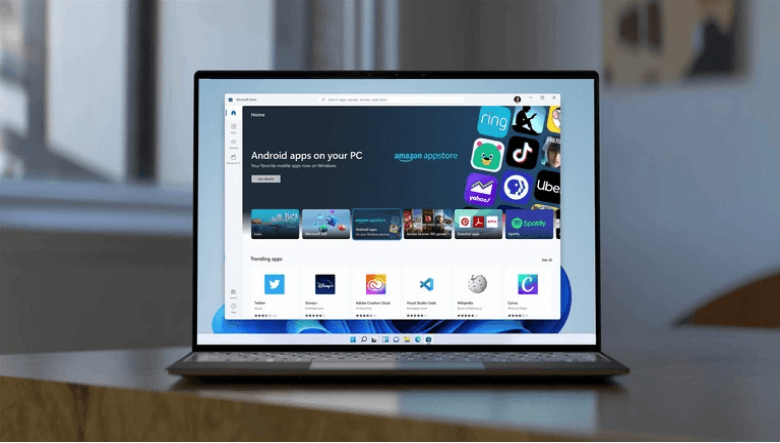 The two operating systems might appear extremely different in terms of appearance. However, the new version of Windows will be distinguished from the current one by some key changes that we will discuss today. We know you’re wondering if it’s time to update. That’s why we are here to compare both versions of the operating system.

Windows 11 VS Windows 10: What are the Differences?

The all-new Windows 11 has some massive changes in its appearance. The appearance is something like the Apple OS. But some users are complaining of a laggy experience after the installation of the new windows. Let’s discuss the in-depth comparison of Windows 11 and Windows 10 and see is it even worth upgrading? 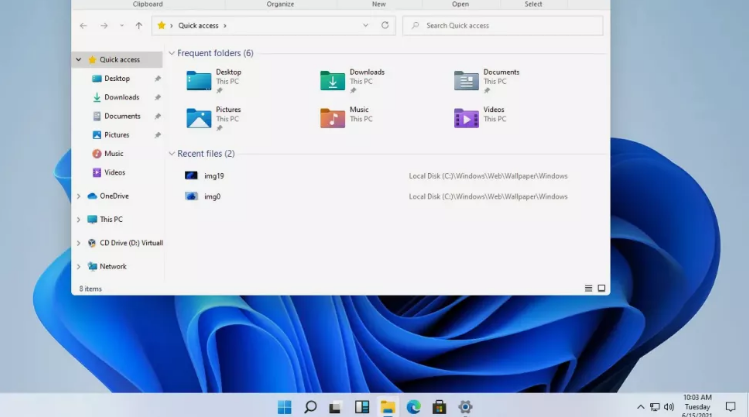 Windows 11’s looks are the most notable aspect of the operating system. Microsoft has come a long way from the days of dull boxes and lush green landscapes as desktop backgrounds. A new Windows logo, a startup sound that had been removed since Windows 8, and a new set of icons that enrich flat designs with colorful gradients and give otherwise 2D images some depth are some of the notable design changes in the all-new Windows 11.

Almost everything has been given a more rounded appearance. Everything has softened angles to give it a more welcoming feel.

The addition of an OS-level dark mode, which lets you switch between a brighter, more colorful appearance and a darker, more muted color scheme for everything from the desktop wallpaper to menus and applications, is another major visual change.

The Start Menu has been moved to the bottom center of the screen by default in Windows 11, which is a beautiful aesthetic shift. In addition, applications on the taskbar have a new design, with tools represented exclusively by icons that may be pinned to form a fast menu of your most frequently used options.

Windows users who want a more traditional appearance and feel can restore the start menu to its original location in the lower-left corner of the screen just like in Windows 11. 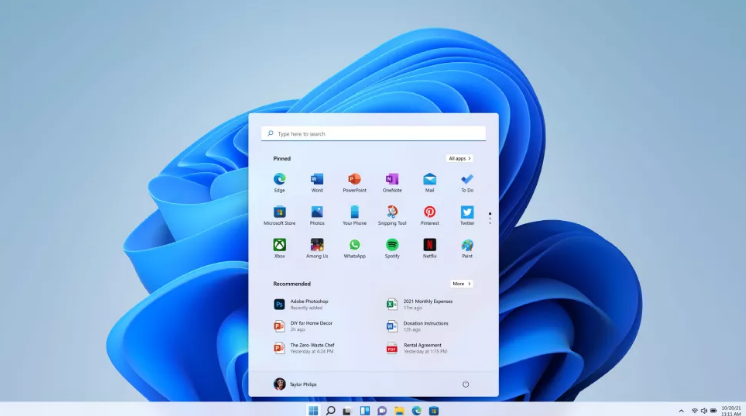 Windows 11 replaces the live tile start menu with a more traditional start menu. There are now app icons on a grid instead of big live tiles for each application.

There’s no longer an endless scrolling menu of apps in Microsoft’s new interface, instead, they display a list of the most often used applications.

In Windows 11, you can easily jump in and out of an app. The process is much faster with the one-touch reopening that lets you quickly open any app you want with a single click. You’ll get the app or files just as you left them last time. 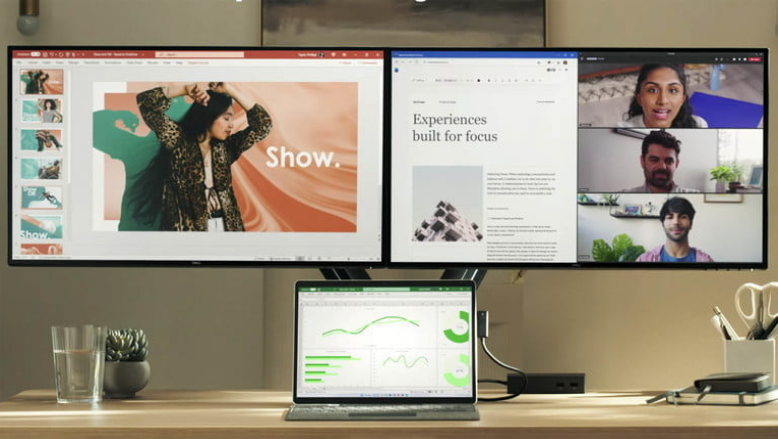 Because it is a part of the Universal Windows Platform, the Microsoft Store will continue to operate even after the release of Windows 11. Windows 10 and 11 users may expect to see the redesigned Microsoft Store app this autumn. 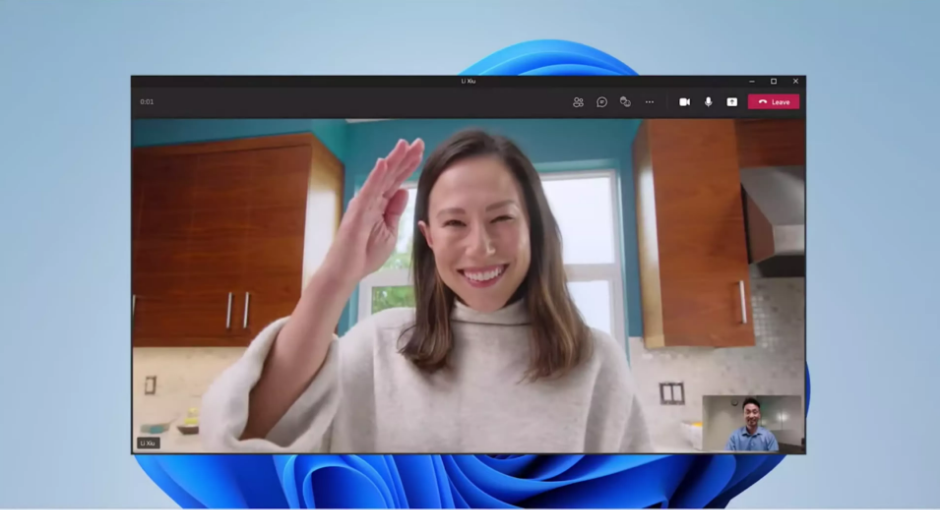 Microsoft Teams Chat is now part of the taskbar in Windows 11, making it easier for users to communicate online. Additionally, Teams is now included as part of Windows, making it available to everyone for free. It is also compatible with different operating systems and devices. You’ll be able to access teams from Windows, Mac, Android, or iOS.

This update is only available if your PC meets Microsoft’s minimal system requirements, which has sparked some debate, particularly regarding the TPM 2.0 need, which is difficult to understand, especially if you intend to upgrade your PC to a new operating system. 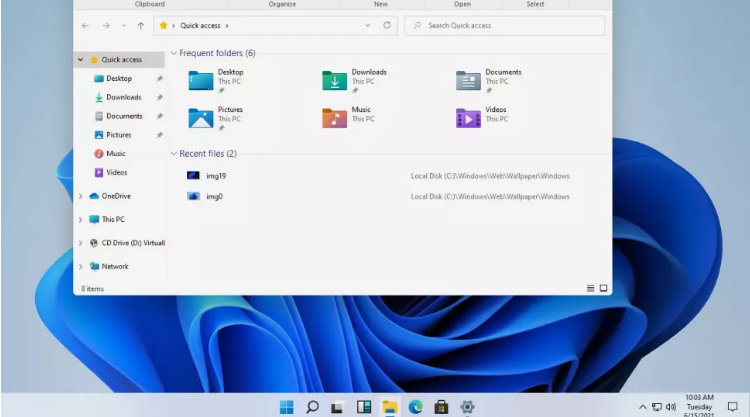 If your system is meeting the minimum requirements needed for windows 11, then you should upgrade it to give it a try. With all the changes that Microsoft has made, some are liking it and some are not. It’s completely subjective.

Microsoft has made many visual changes in its new Windows. If you have a high-end PC or laptop, you should go for the upgrade. Some of the major changes have been discussed above. In case of any doubt, feel free to comment down below.