Samsung Galaxy S23 vs Apple iPhone 14: Which One to Wait For? 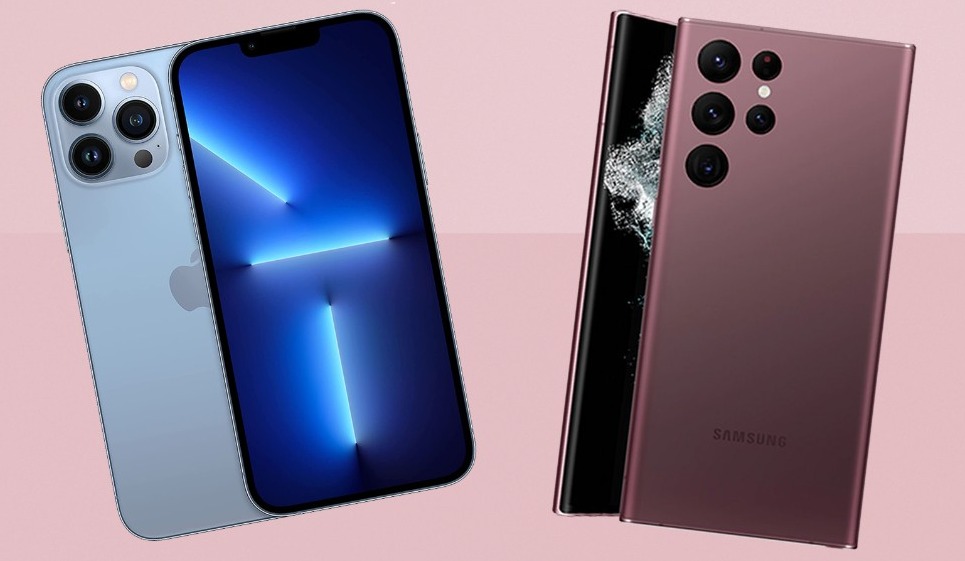 One of them is the industry leader for the Android market while the other is the most powerful iPhone developed to date. That’s enough to confuse any sane smartphone user regardless of their preferences.

The rumors, leaks, and news make the situation even more complicated as they leave the fans wanting more to decide. Fortunately, you have come to the right place where we’ll help you make up your mind.

Samsung Galaxy S23 vs Apple iPhone 14: What are the Expected Release Dates?

Fans still have to wait for a few months before Samsung unveils their much-awaited flagship lineup, Galaxy S23, S23+, and S23 Ultra. However, Apple is ready with theirs to reveal very soon.

The Cupertino-based tech giant will reveal the Apple iPhone 14 lineup and a number of other groundbreaking technologies at the Far Out event on Wednesday, September 7, 2022. 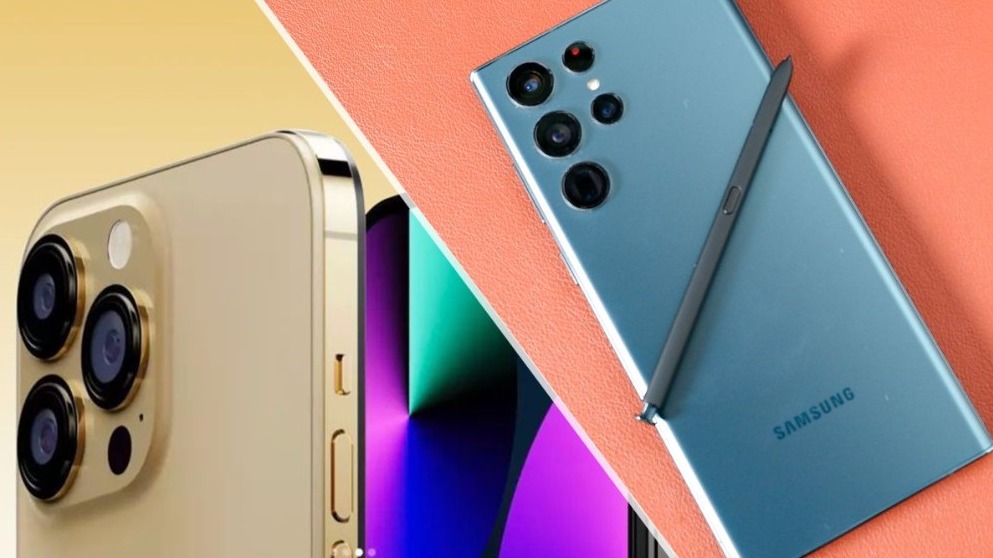 Whereas, the expected reveal for Samsung’s Galaxy S23 is in December 2022 while the flagship could officially be unveiled at February 2023’s Unpacked Event. For now, Samsung fans haven’t admired the Galaxy Fold 4 and Flip 4.

The Samsung Galaxy S23 specs and features are simply courtesy of rumors and leaks. There is nothing certain at this moment. A new tip from Ice Universe claims Samsung’s upcoming flagship will measure 6.43 x 3.07 x 0.35 inches which is a slight increase from the S22.

The most prominent rumor about Galaxy S23 Ultra is that it will get a new 200MP camera and Samsung is set to bid adieu to its remarkable 108MP camera available on the S22 Ultra. The leak suggests the company will achieve the feat with the new second-gen ISOCELL HP3 sensor replacing the older ISOCELL HP1. 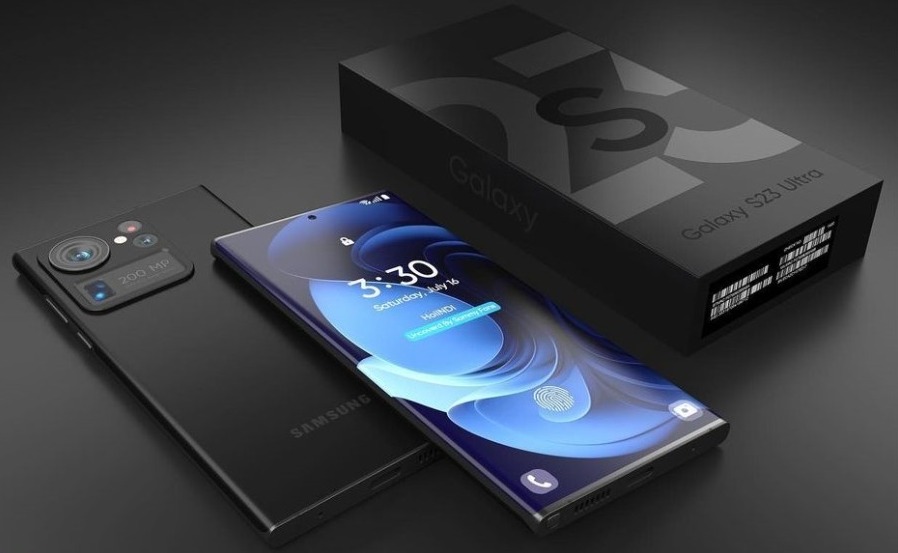 The upcoming flagship is also expected to sport a 40MP front camera. For the storage front, rumors suggest Samsung will offer 256GB on the base variant of the S23 Ultra and it would go up to 2TB.

The SoC to be used on the device is unknown at the moment. Samsung could utilize the newly unveiled Exynos 2200 featuring an AMD RDNA2 architecture. However, it could also use a Snapdragon-based SoC in some regions.

We know a lot more about Apple iPhone 14’s specs and features as the launch is nearly here. The iPhone 14 and iPhone 14 Pro will have a 6.1-inch screen size while the Max/ Plus models will have a screen of 6.7-inch.

The latest A16 Bionic chip will only be available on the Pro models of the iPhone 14 lineup while the vanilla iPhone 14 will use last year’s A15 Bionic processor. The Pro models are also set to get major camera upgrades this year with the new chipset. 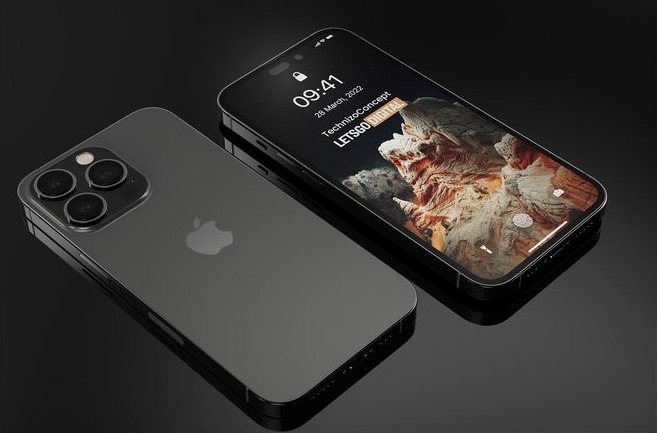 Another upgrade on the Pro models is the LPDDR5 RAM while the standard ones will still be running on LPDDR4X. The storage remains the same as it’ll start at 128GB and will go up to 1TB on Pro variants.

What about the Looks and Colors?

The looks mean more than anything for certain fans and both Galaxy S23 and iPhone 14 will offer a premium style to the holders. Another similarity between these two is they won’t be looking too different from their predecessors.

The Apple iPhone 14 is set to be strikingly similar to the iPhone 13 and the colors will also be similar with the addition of a new Sky Blue-esque option replacing the current blue. For iPhone 14 Pro models, there is a new Dark Purple edition which looks impressive. 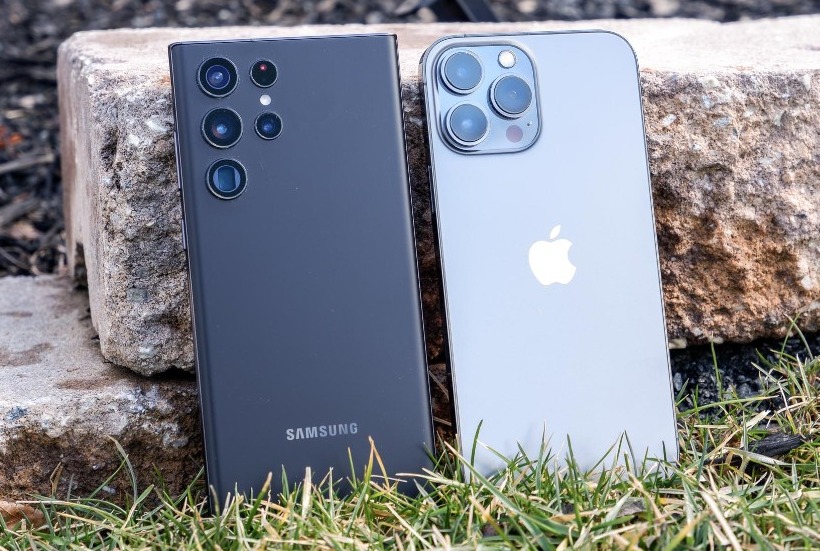 Samsung is also expected to retain and carry forward the design from the S22 lineup. We don’t expect any major design changes but they will surely offer some cool new color options.

What about the Price and Availability?

Samsung S23 will be available across all regions while some regions may also get a Snapdragon-based variant. It will likely start at $7,999 for the base model while the Ultra would go up to $1,199.

The same is the case for Apple iPhone 14. However, Apple is reportedly increasing the price of its Pro models by $100. Hence, the iPhone 14 Pro Max might cost the same Samsung Galaxy S23 Ultra.

Apple’s devices will also be available everywhere. There won’t be any constraints as Apple has recently started transitioning production from China to India.

Samsung Galaxy S23 Ultra and the Apple iPhone 14 Pro Max are the two upcoming best smartphones in the world. If you want to get your hands on the best device, you’ll have to wait for a little.

Meanwhile, you can have a quick look at this brief battle of the beasts to get an idea of what you are waiting for: 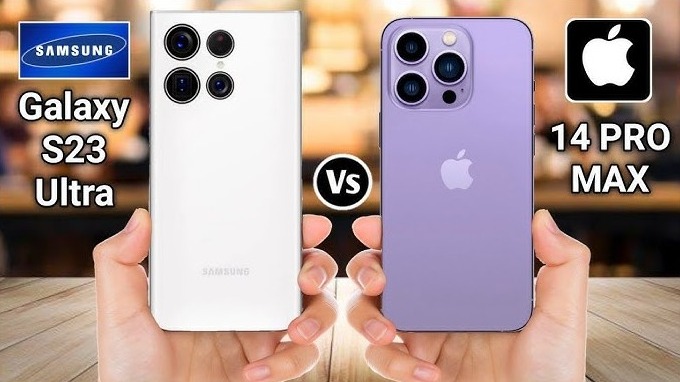 Final Verdict: Which one should you wait for?

Both Samsung Galaxy S23 and Apple iPhone 14 are worth waiting for. However, the ultimate choice would be yours based on your preferences. If you’re an Apple fan, you don’t have to wait much as the iPhone 14 will be available in the markets before the end of this month.

However, if you want to use the most powerful Android device yet, then you may have to wait for a few months. If you don’t have an issue waiting till early next year, then Galaxy S23 is the right device for you.

And, if you can’t wait that long, then Galaxy Flip 4 and Fold 4 are the perfect smartphones to introduce yourself to foldable devices. The initial reviews are incredible.

So, what’s your decision?