Samsung has started working on next year’s Galaxy S flagship and fans are excited to know what’s the tech giant cooking. To find that out, check everything we know about the upcoming Samsung Galaxy S23 lineup featuring S23, S23 Plus, and S23 Ultra here. 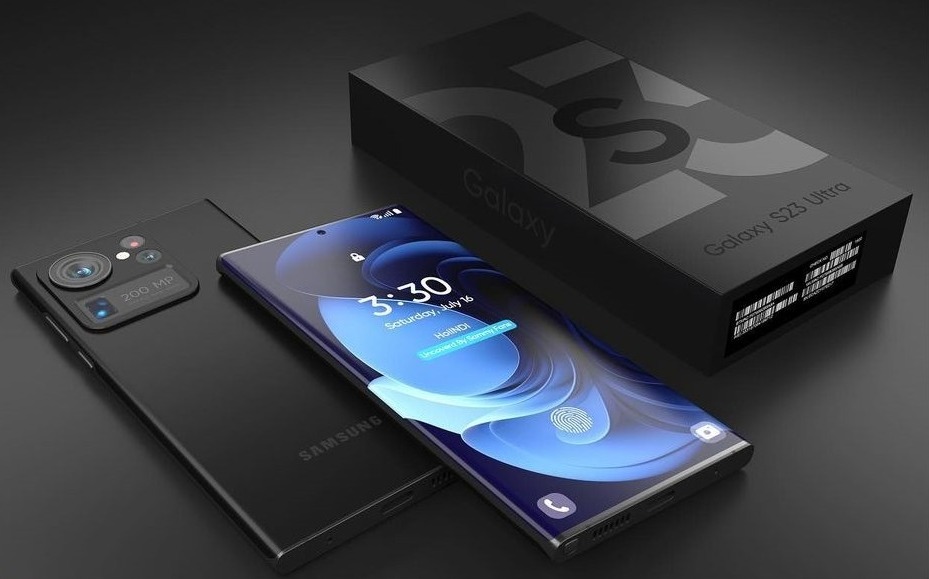 Next year’s Galaxy S lineup still has a long time to arrive but speculations have started about the release date, design, display, specs, and performance of Samsung Galaxy S23, S23+, and S23 Ultra.

We don’t even know if that’s what the lineup is going to be. The company is currently enjoying the successful launch of the Galaxy Z Flip 4 and Fold 4. The upcoming S series’ predecessor, the Galaxy S22 lineup also proved to be highly successful.

Samsung Galaxy S23: What is the Expected Release Date?

We expect Samsung to launch the Galaxy S23 lineup in February 2023. This is based on the historical trend followed by the company of releasing the Galaxy S flagships within the first three months of the year, and typically during the Mobile World Congress.

This is the pattern used by Samsung to launch the past Galaxy S devices:

Based on this, and combining it with the fact that the company has already registered S23 Plus’ battery with the South Korean Safety Agency last month, the February launch seems evident. 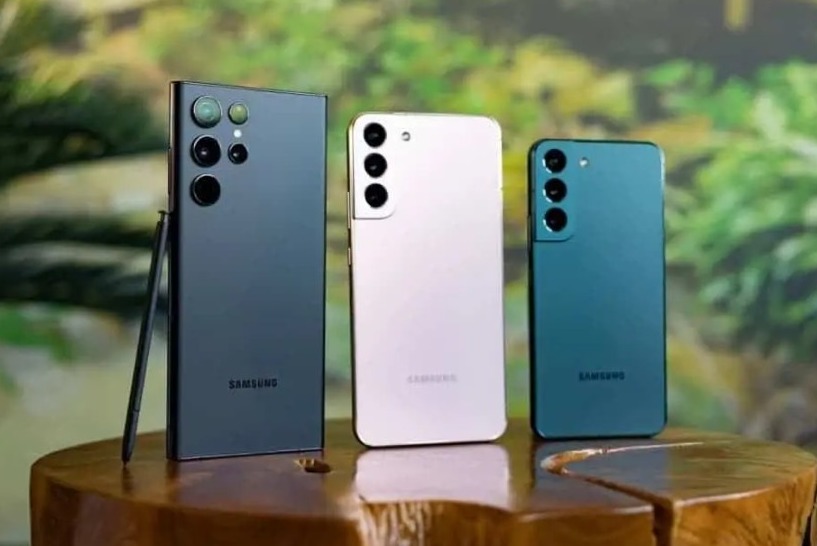 Hence, the probable release date for Samsung Galaxy S23 is February 8, 2023, and it’ll be available in the retail markets on February 23, 2023. Samsung uses pretty standard release windows these days. So, it’s unlikely there’ll be a major deviation from these dates.

Samsung Galaxy S23 Design and Display: Will there be Changes?

Rumors about the design of the upcoming Galaxy S23 lineup are pretty crisp and hint that the upcoming devices will retain the iconic designs of the predecessors. Ice Leaker, a well-known tipster claims that S23 Ultra will feature the 6.43 x 3.07 x 0.35 inches dimensions.

It’s a minor increase over the 6.42 x 3.06 x 0.35 inches dimensions of the existing S22 Ultra. It also corroborates the rumors of a larger camera module and a thicker overall build. The tipster is claiming an increase in the bezel thickness for these dimensions.

We have also seen the leader Galaxy S23 Ultra renders which may have revealed the potential design for the upcoming flagship. The black seems very similar to the existing model but the design isn’t expected to feature any major turnarounds.

The company will likely retain the existing Dynamic AMOLED 2X panel on the standard and Plus variants while the S23 Ultra will boast an LPTO display capable of incredible refresh rate scaling from 1 to 120Hz.

Samsung Galaxy S23 Specs and Performance: What to Expect?

Samsung Galaxy S23 lineup’s chipset is the aspect we know the least about. There are pretty conflicting and unconfirmed rumors about it floating on the web. Logically, Samsung is going to use the Qualcomm Snapdragon 8 Gen 2 chipset on the Galaxy S23 series.

This is due to the company halting production of its own Exynos chips to focus on a new Galaxy-only chipset scheduled to be launched in 2025. However, several reports claim that the Exynos chips will be used to some capacity on the S23 series. 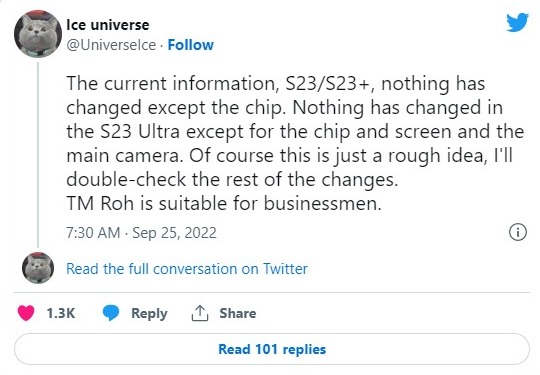 One latest rumor claims that Samsung is going to use a MediaTek chip in some of the Galaxy S23 units. However, this isn’t confirmed in any capacity.

Other than that, the devices will use at least 8GB of RAM, 1228GB of internal storage, a 1440p display with at least a 120Hz refresh rate, a battery capacity of 5,000mAh, and 45W wired fast charging capabilities.

The camera of Samsung’s flagship Galaxy S series is the most talked-about factor. The upcoming Galaxy S23 Ultra is rumored to have a 200MP camera which will be a significant increase over the 108MP camera on the existing Galaxy S22 Ultra.

This camera rumor has been spreading pretty rapidly and is likely confirmed. A recent addition to it claims that Galaxy S23 Ultra will have a 200MP camera in the form of an unreleased sensor from Samsung but later claimed to be the ISOCELL HP2. 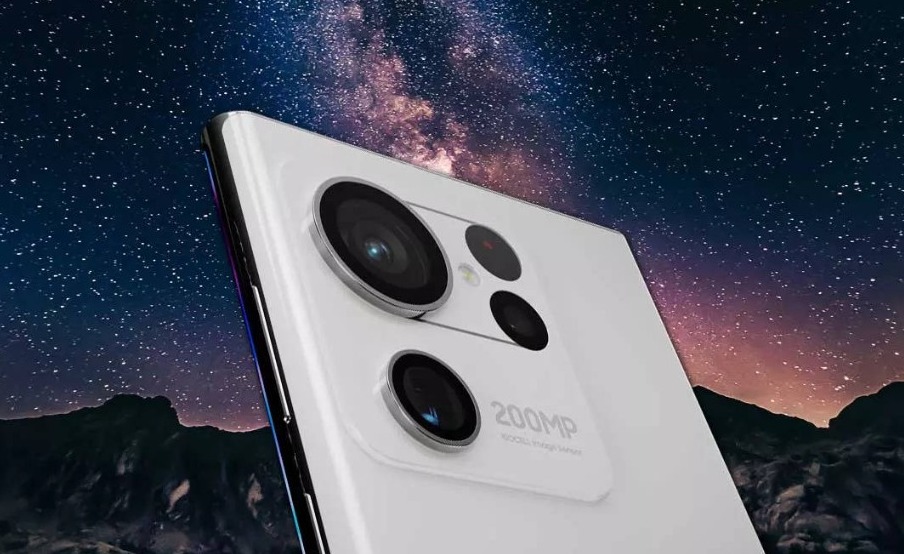 Apart from that, the lineup will retain the quad-sensor rear camera setup with two telephoto lenses and the main lens. The rumored sensor is capable of beating the ISOCELL HP1 sensor which is debuting on Motorola X30 Pro and Motorola Edge 30 Ultra.

Samsung has already shown us glimpses of what to expect from the 200MP HP1 camera sensor in a YouTube video. You can watch it here:

Moreover, the Galaxy S23 and S23 Plus will have a 12MP front camera. This would be the first upgrade to the front cam since 2019’s Galaxy S10. However, the S23 Ultra will sport a 40MP front camera with upgraded capabilities.

Samsung Galaxy S23 Price: How much will it cost?

We currently don’t have any information about the Galaxy S23 lineup’s price yet. However, we expect the South Korean company to not make major changes to the cost of their flagship as they are already in a very competitive range.

We can only find that out next year. It’s reported that Galaxy S23 is under development right now and referred to internally as “Project Diamond.” As the development continues, we’ll have more details about the upcoming flagship.

Stay tuned to know about the latest news, rumors, and leaks about the Samsung Galaxy S23 lineup. What do you expect from them?