OnePlus phones have stayed true to their tagline of never settling by bringing the best of phones every year. Their next flagship phone, the OnePlus 11 is expected to be released by the first quarter of 2023. After a lot of rumors surrounding the details of the phone, renders and specs have now been leaked. 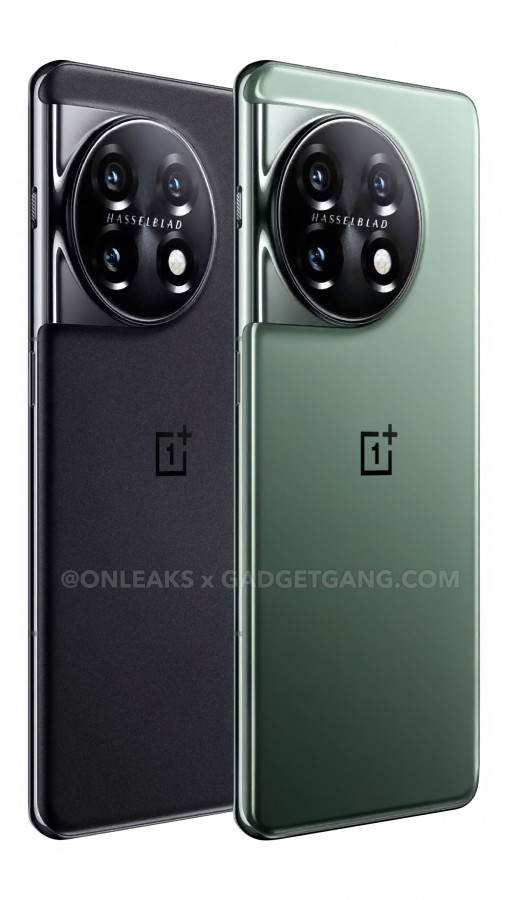 Popular leakers OnLeaks have now come up with leaked renders that look quite trustworthy. From a design point of view, the camera bump looks more like a subtle shift from this year’s OnePlus 10 Pro. The leaks show a very similar camera setup to the OnePlus 10 Pro, albeit with a more rounded design.

Looking at the specs, however, there’s a huge shift in the telescope lens going from this 10 Pro’s 8 MP to 32 MP lens. The Main camera and the ultrawide camera are expected to remain the same at 50MP Sony IMX890 and 48MP IMX581 respectively. The selfie shooter is expected to be the same as the OnePlus 10 Pro’s 16 MP lens. The display is also expected to retain the 6.7-inch size for the base model.

Hasselblad logo also indicates the collaboration will continue next year, just as it was included in the 10 Pro this year. Add to it the AI enhancements, and the phone’s photos might give stiff competition to next year’s flagships as usual. 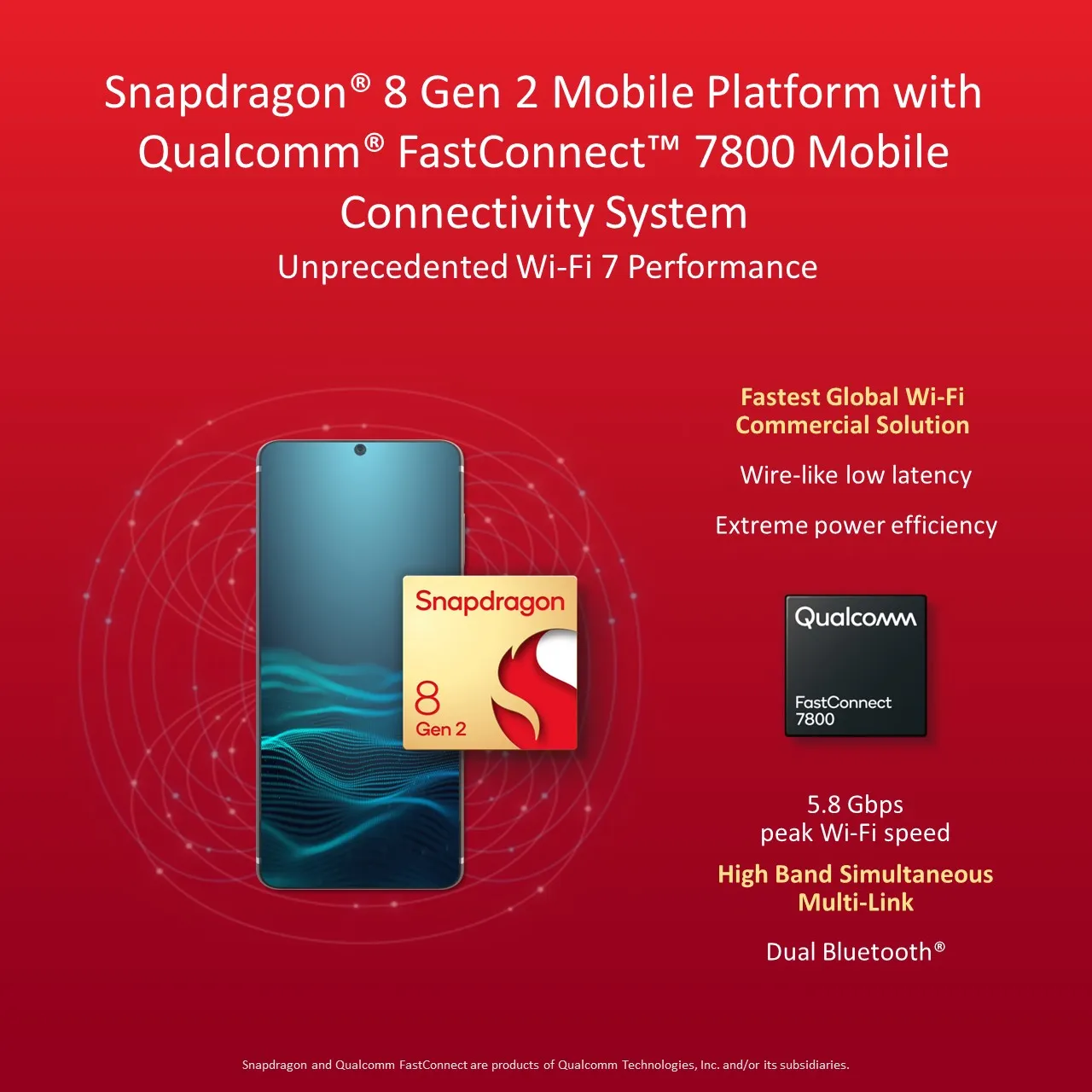 One of the major details revealed is the CPU powering the phone next year. Qualcomm’s latest offering Snapdragon 8 Gen 2 will power the OnePlus 11 if the specs are to go by. OnePlus 10 Pro was powered by the Snapdragon Gen 1. 2023 is expected to see a number of flagships being powered by Snapdragon’s Gen 2 chip.

The phone is also expected to feature 100W Charging that will power the 5000mAh battery inside. OnePlus is known for its signature warp charge, which powers its phones faster than most of its competitors. Given Snapdragon’s optimization features and the bigger battery size, the phone is expected to last longer through the day, compared to last year’s models.

OnePlus is also expected to have a simpler lineup of their flagships next year, as the Pro model is rumored to be left out. The renders and specs leaked have also been tagged to be the OnePlus 11. This year, OnePlus released four different variants, the OnePlus 10T, the OnePlus 10 Pro, and the OnePlus 10R (one with 80W charging and the other with 150W charging).

Several big names have made it a trend by releasing at least 2 to 3 models with one of them being a Pro model. The decision to remove the Pro model for next year might just help the fanbase stay clear of its next upgrade. The OnePlus 11 is now expected to launch with all the flagship specs wrapped in one single package. There is no word yet on the mid-range models that are also expected to come out next year.

Let us know in the comments which of the leaked details has got you more excited.

Ayoub Hassan
I enjoy writing and I will be sharing stories and news here that's worth your time. Watch out for more posts from me on gaming, sports, entertainment and many more interesting topics.
RELATED ARTICLES
Technology