Instagram is set to roll out a “Candid Challenges” feature which seems directly inspired by the anti-Instagram, reality-sharing app named BeReal. Read on to know about Instagram’s upcoming functionality which continues the Meta-owned app’s trend of copying features from its competitors. 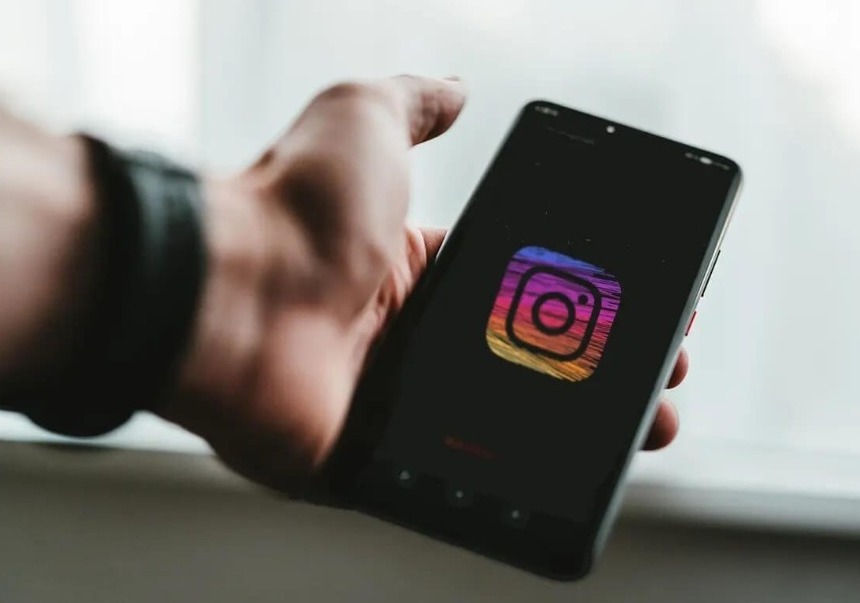 Instagram started as a photo-sharing platform but has now turned into an all-in-one space to have fun and stay updated about the life of your known people as well as celebrities. Reels and Stories are currently the most used features on the social media app.

BeReal started as reverse Instagram where users must share real pictures without any fancy angles or filters. They must click two pictures, one from the front and the other from the rear camera, and post them on the app while the timer runs out.

The “Candid Challenges” is a potentially upcoming feature on Instagram which asks users to upload their real-time candid selfies daily within a 2-minute timer, just like the BeReal app. The feature is currently an “internal prototype” as per a report by Engadget.

Users will receive a notification from Instagram when the feature is enabled to share their candid images at a set time every day. They’ll have to capture and upload their candid pictures or videos with the front and rear cameras without hiding anything. 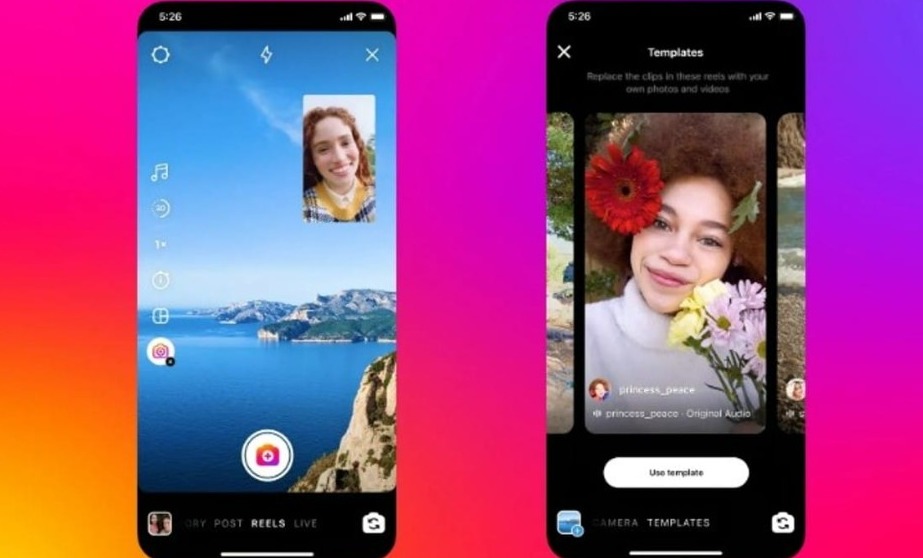 The clicked image or video will appear in the story tray of the app. There won’t be time available to decide angles, apply filters, or do any sort of edits. Everything will be real, unlike the posts available on Instagram right now.

Renowned reverse engineer Alessandro Paluzzi first spotted the new feature and stated that it’s currently under testing. Upon launch, it’ll become a part of the Stories section on Instagram.

When does the Candid Challenges Feature roll out on Instagram for everyone?

The Candid Challenges feature is reportedly in internal testing and is currently at the “Internal Prototype” stage. There is no word yet if the feature will make it to the final version or when it’ll be made available to the public.

#Instagram is working on IG Candid Challenges, a feature inspired by @BeReal_App 👀

ℹ️ Add other's IG Candid to your story tray. And everyday at a different time, get a notification to capture and share a Photo in 2 Minutes. pic.twitter.com/caTCgUPtEV

We’ll keep you updated on the further development of Instagram’s contrasting feature. For now, you can try the BeReal app if you are really to eager to know how it’ll be.

How to Get the Candid Challenges Feature on Instagram?

Instagram’s Candid Challenges feature is currently not available to anyone. The social-media app has only started internal testing of the possibly upcoming feature. For now, you can’t have access to it.

You can only try the feature once its beta testing starts. To be eligible for that, head over to Play Store and join the beta program of the Instagram app. Apple users can also participate in the beta campaign to test the feature. 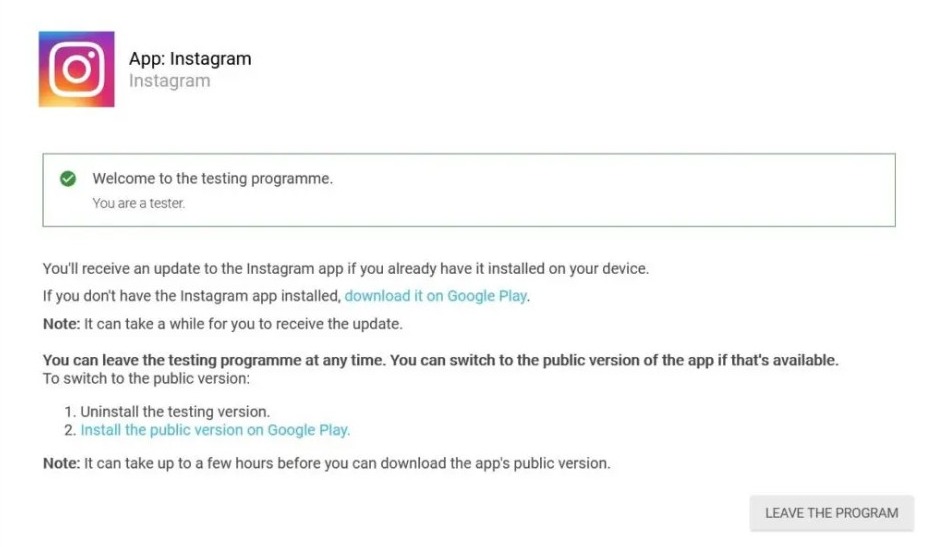 For now, you can head over to Play Store or App Store (depending on your device) and install the BeReal app and try it out.

This isn’t the first time Instagram Copies a Feature

Instagram is known to imitate or copy features from its competitors. Previously, the Meta-owned app got Stories from Snapchat while Reels were directly inspired by TikTok’s short videos. Its “Explore” section is also similar to Pinterest.

Although this isn’t new for social media apps as most of them copy each other’s hit features. Instagram’s step of rolling out Candid Challenges will make it a direct competitor of BeReal which was working as an exact opposite till now. 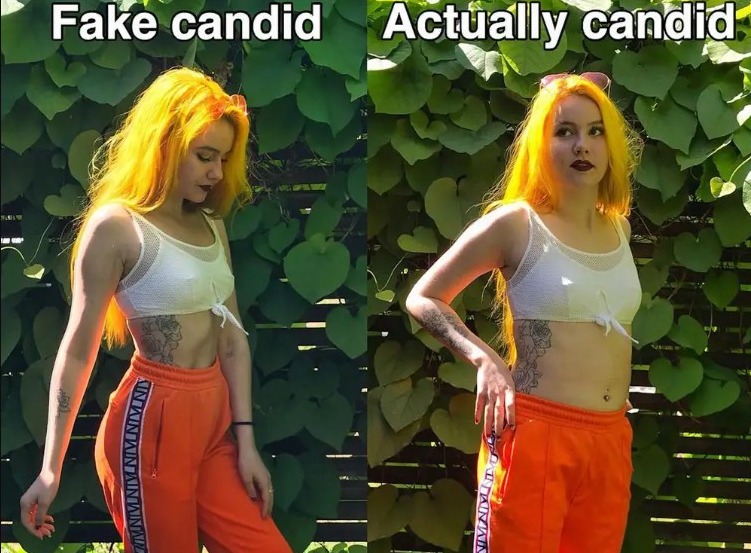 It’ll likely attract the anti-Instagram app’s users back to the original app which they left because it was too delusional. Only time will tell how the battle will take place.

What are your thoughts on it? Feel free to share your opinions in the comments.