How to Use Secret Emojis on TikTok? All 46 Hidden Codes

Not many people know it but TikTok has a brief collection of hidden emoticons that are way different (and cooler) than your phone’s stock emoticons. But, how do you get these secret emojis on TikTok? Do you unlock them with a secretive spell or something? Find out here. 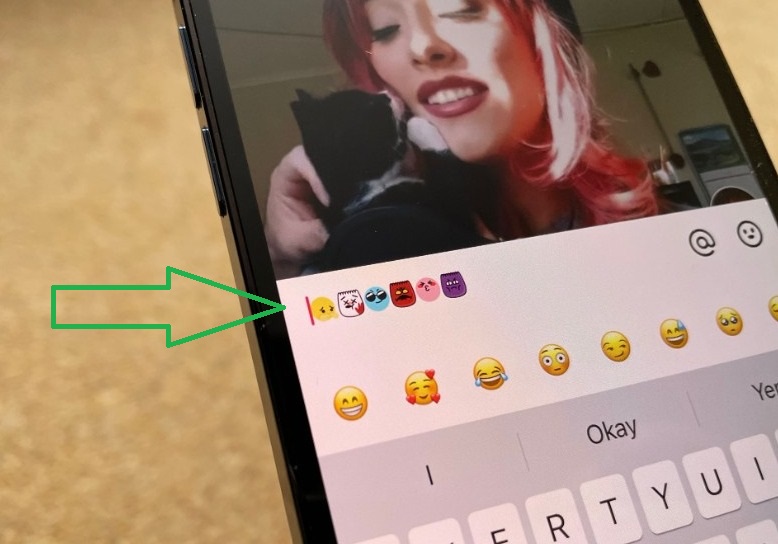 TikTok isn’t only about scrolling and watching short videos. You also interact with other TikTok users a lot, whether they are your friends or strangers. Emojis allow you to express yourself in the comments in a better manner, viewers can quickly understand what you mean.

As if the massive collection of phone’s stock emojis wasn’t enough, TikTok now also has secret emojis that you can use in a special manner. Only a percentage of people know about them. You’ll soon be included in that set of people.

Does TikTok Actually Have Secret or Hidden Emojis?

Yes, TikTok has a complete collection of 46 hidden or secret emojis that are not available in your phone’s stock emoticons collection. This set of emojis is available for Android as well as iOS TikTok users. They also hold the standard appearance across all platforms, whereas, the stock ones change slightly on different platforms.

You may have noticed people using certain unique, different, or weird emojis in comments that weren’t available for you. Those people know the trick. They know how to use the secret emojis on TikTok. 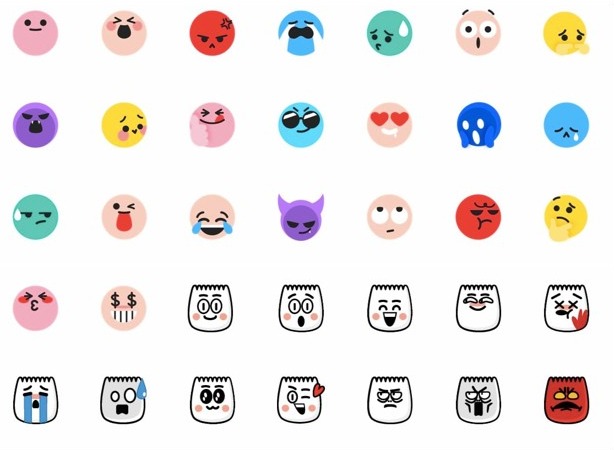 These secret emojis come with a secret code that allows you to use them. You can’t randomly enter it from the emoji section on your smartphone. The procedure to use them is a bit different.

How to Get Secret Emojis on TikTok?

As mentioned above, every hidden emoji comes with a secret code. To get secret emojis on TikTok, you only have to know about their secret codes. After that, you can easily use them (you don’t have to cast a Hogwarts spell to unlock them).

To use a secret emoji in a comment or caption, just enter the secret emoji code inside a squared bracket in this way: “[secret code]” After this, the words will magically turn into the hidden emoji relevant to the code you have entered.

Make sure you do not use the rounded brackets “( ).” If you’ll do that, the secret code will not work.

List of Hidden Emojis on TikTok and Their Secret Codes

Note: Make sure to bookmark this page to always have the secret emoji codes for TikTok in your hand.

Do these emojis also have a hidden meaning?

There are 46 secret emojis on TikTok, and every emoji represents a different feeling or emotion. The first set features the popular emoji faces showcasing how they feel, while the other set is like a paper bag (or an oval face with spiked hair) showing various reactions.

Have you seen Tiktok's secret emojis? We've recently used these to garner more attention! Type in any of the below on Tiktok for a surprise 😜
[proud] [rage] [cool] [nap] [shock] [hehe]

Have you used any of Tiktok's SECRET emojis?

You can use them to amaze people in the comments section. The larger base of TikTok users doesn’t know about them. Whenever people will see them, they’ll think of you as a veteran user. Who knows if they’ll end up following you!

You can now use secret emojis on TikTok and make people think about where are they coming from. Which hidden emoji is your favorite though? Let us know here.