Ever since Avalanche Software announced the development of Hogwarts Legacy, which is the Harry Potter RPG game set in the 1800s world of Hogwarts, the fans have been really excited. 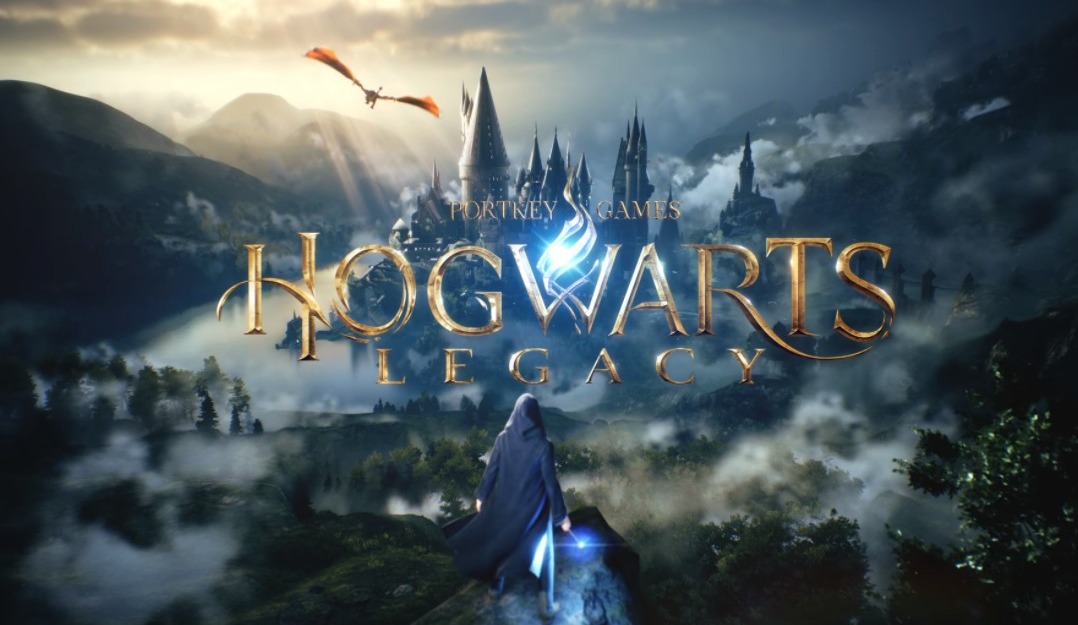 Now we have a lot of information & leaks about the game including its release date, gameplay, and more. Find out everything that you must know about the game here.

Most Millennials and Gen Z have been a fan of Harry Potter. This has made Hogwarts Legacy a much-awaited title. When Avalanche and Warner Bros dropped the official trailer, it added the cherry on top of the cake.

The trailer appeared way too appealing and we all wanted the game soon. However, it is set to release in 2022, according to the pinned tweet on the official Twitter handle of the game.

But now, we know the exact release date and a lot more things about the game.

Hogwarts Legacy: The Most-Anticipated Game in 2022

Hogwarts Legacy is an open-world action RPG video game that is being developed by Avalanche Software and will be published by Warner Bros, under the Portkey Games label. This immersive game is set in the 1800s world that was initially shown in the Harry Potter classics.

The game will feature the story of a student in Hogwarts who is finding his way through magic, dragons, and all the mystical elements that we have seen in the Harry Potter movies. 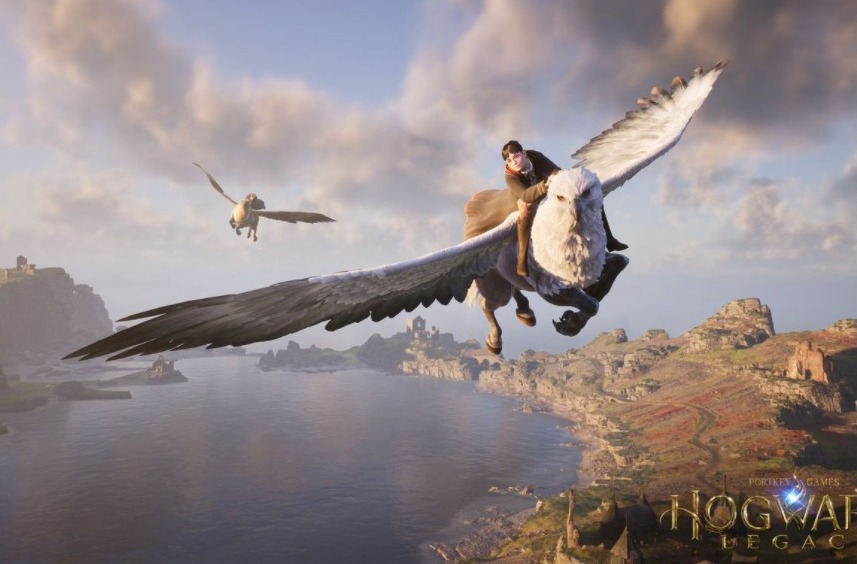 You will be able to live the life of your childhood hero- Harry Potter. You’ll be inside the world that you have always dreamt of.

Hogwarts Legacy will allow you to place as a student at Hogwarts in the 1800s. You can choose your Hogwarts House and attend classes at the Hogwarts School of Witchcraft and Wizardry, and explore the adjacent areas.

You will receive a late acceptance to the school and will soon discover you ain’t an ordinary student. Your character possesses an unusual ability to master Ancient Magic and holds the key to an ancient secret that is enough to shake the world of wizardry. 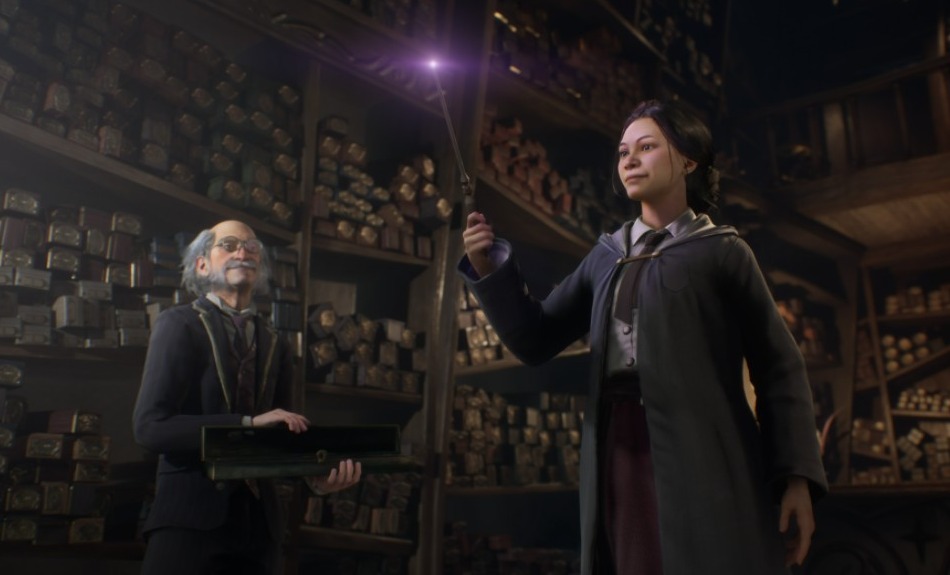 You will also learn magical spells, brew potions, tame magical beasts, and master combat abilities to take on Dark Wizards, save your allies, and decide the fate of the world of wizardry.

Along with the school, you can also visit and explore the Forbidden Forest, and Hogsmeade Village. You can also customize your character’s voice, body type, and if they are a witch or a wizard.

According to the official announcement, Hogwarts Legacy will be available for PlayStation 4, PlayStation 5, Xbox One, Xbox Series X/S, and Microsoft Windows. Players will be able to enjoy the game on the next-gen consoles as well as on their PC.

Earlier, Bloomberg leaked that the game would release in 2021. However, when the official trailer came, it became clear that Hogwarts Legacy will be coming in early 2022. 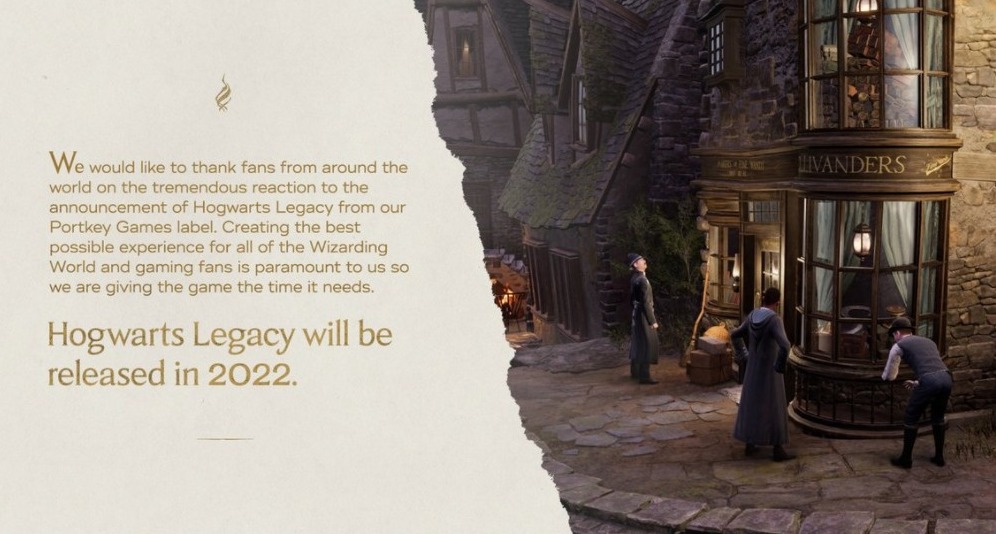 Now, with the NVIDIA GeForce 2.0 leaks, we might have got the exact release date of Hogwarts Legacy.

According to the leaks by Twitter user @Okami13_, the official release date for Hogwarts Legacy is 8th March 2022. The date could be revealed officially at The Game Awards happening next month.

We may have just gotten Nvidia GeForce leak 2.0, this time with dates.

Will update this thread with more.

*Dates are likely placeholders but may still give a general idea of ETA. pic.twitter.com/FW4M27cx42

There is no information available about the price of the game at this moment. We will update that here as soon as we gather any information about that.

Hogwarts Legacy will be the first official Harry Potter title created for the latest consoles. The game will be very critical as its success will clear the path for more exciting Harry Potter games in the future.

According to Lizo Mzimba’s tweet, who is a BBC reporter, another similar project which could be named “Harry Potter Magic Awakened” is also in the plans. He had also indicated that more such projects will be on the way if Hogwarts Legacy gets a massive reception. 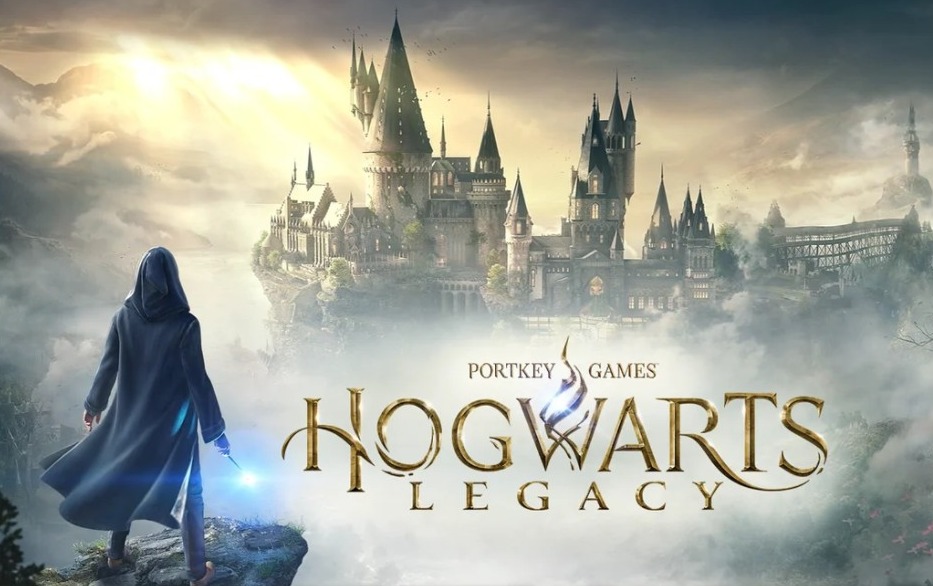 By looking at the trailer, it is safe to say that this game isn’t going to fail. It’ll definitely be worth a try. After all, we all wanted to be Harry while growing up. Let’s see if Hogwarts Legacy is able to take us down the lane of Nostalgia.