How to See Your BeReal Recap? Fix If It’s Not Working

BeReal was one of the most trending social media apps of the year and it’s now joined the list of platforms that have released their annual recaps. Find out how to see your BeReal Recap 2022, even if it’s not working as reported by certain users. 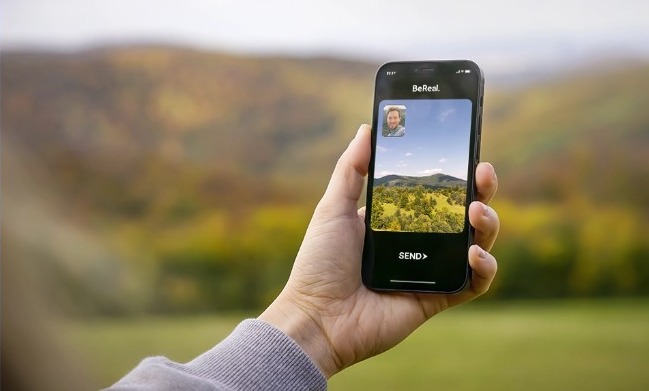 For starters, BeReal is a highly trending social media app that was released as an Instagram competitor where users are asked to post their candid pictures daily. The app doesn’t allow users to edit their pictures or apply filters before posting.

Recently, platforms like Spotify, Reddit, Twitch, and others are posting annual recaps where users can see what they’ve been doing throughout the year. BeReal is also letting its users do the same but its yearly highlights are receiving mixed responses.

How to Check Your BeReal Recap for 2022?

The BeReal Recap for 2022 is the annual end-of-year experience that presents your personalized yearly activities in a visually appealing form. It is available within the app on Android and iOS devices. Follow these steps to access the BeReal Recap 2022: 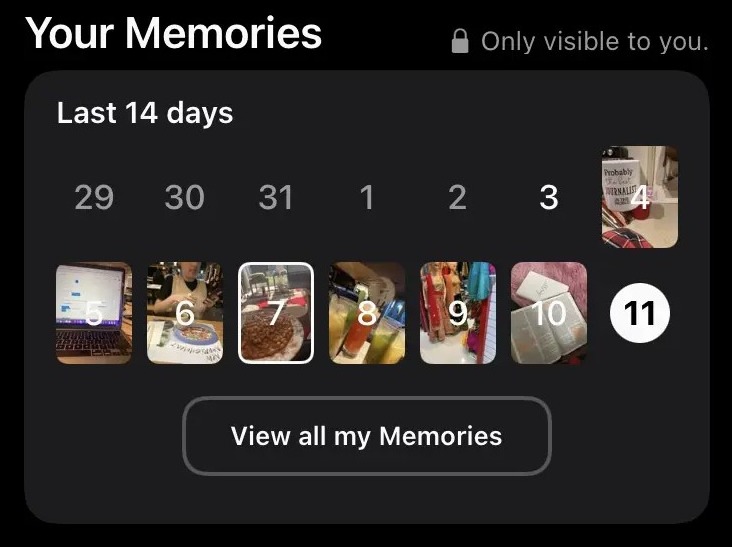 That’s all you have to do. Your yearly recap will be presented in the form of a video consisting of every single post you have shared on your BeReal profile throughout the year. It will also include some pictures from your in-app friends.

What is included in the BeReal Recap 2022?

The BeReal Recap 2022 includes the candid pictures that you have posted throughout the year along with pictures from your friends. It doesn’t include any sort of stats, facts, and insights from the activity like Spotify’s Wrapped or Reddit Recap 2022.

There is sans music in the original BeReal Recap video. However, some users are not able to find the music and it’s muted. They are adding their own tunes to the video to make it a bit attractive before sharing.

BeReal recap is not too shabby! Will try to do 2023 properly. 📸 pic.twitter.com/G6a44MBXkh

Fans are criticizing BeReal Recap 2022 due to its lack of stats and insights. They believe the developers didn’t do a good job presenting the data. It seems right as the recap just seems to be a compilation of your posts and doesn’t have anything interesting.

How to Fix BeReal Recap 2022 Not Working?

Many social media users are reporting that their BeReal Recap 2022 is not working or loading when they are trying to see it. Some have also reported that the “Memories” option is not available in their BeReal app, so they can’t open the annual recap.

If you have experienced similar issues while trying to check your BeReal Recap for 2022, we will help you. You can simply resolve the issue by updating the BeReal app. The memories feature is only available in the latest version of the app.

To solve the problem, head over to Play Store/ App Store, and check if there’s an update available for the BeReal app. If there is an update there, install it. However, if you are using the latest version, then you may have to reinstall the app.

Just uninstall the BeReal app, restart your device, and then install the app from the official app market. After that, see if you can access your BeReal app. You can also try other simple solutions like switching to a different network or device to fix the issue.

That’s all for this quick guide. If you are still experiencing issues, feel free to let us know in the comments. We’ll be glad to help you further.