How to React on WhatsApp Messages? Android and iOS Guide

WhatsApp has started rolling out the emoji reactions feature for messages as confirmed by Mark Zuckerberg, the founder and CEO of Meta on Facebook. “Reactions on WhatsApp start rolling out today 👍❤️😂😮😢🙏,” he posted. Find out how to react to messages on WhatsApp here. 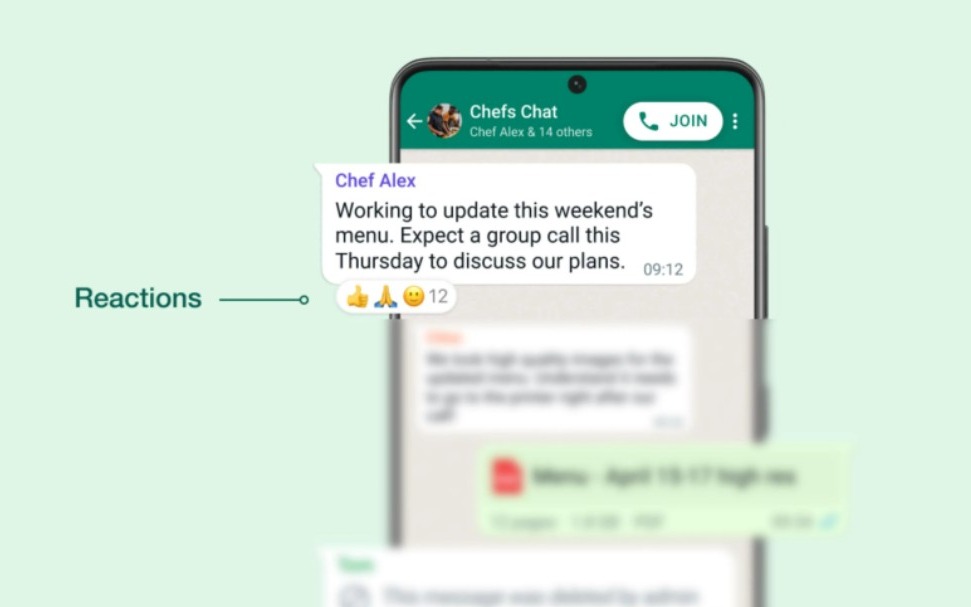 WhatsApp users will be able to react to messages much like Instagram. However, there won’t be many reactions available, unlike the Instagram app. Initially, only six emoji reactions will be available for both individual and group messages on the instant messaging app.

These six emoji reactions include the ones that Mark included in his Facebook post. They are- Like, Love (Red Heart), Laughing with tears, Surprised face, and Thanks. He further explained “We’re including 🙏 to help spread thanks and appreciation. More expressions coming soon” in his Facebook post.

Previously, Will Cathcart, the WhatsApp head, confirmed the arrival of message reactions in a video on Twitter, and on the WhatsApp blog on April 14, 2022. Now, WhatsApp has rolled out the feature for both Android and iOS users starting from May 5, 2022.

How to React to Messages on WhatsApp?

That’s it. After that, your reaction will be sent and all the participants in the chat will be able to view it. You are only allowed to add one reaction per message. There is no limit on how many messages you can react to.

How to Change or Remove Emoji Reactions from your Messages on WhatsApp?

WhatsApp also allows you to change or remove your emoji reactions to messages on WhatsApp. The process is straightforward, again like Instagram.

Follow these steps to change your emoji reaction to a message on WhatsApp:

That’s it. You can change your emoji reactions as many times as you wish.

Follow these steps to remove your emoji reaction to a message on WhatsApp:

How to Get the Emoji Reactions Feature on WhatsApp?

WhatsApp is rolling out the emoji reactions to messages feature for everyone, including both Android and iOS users. However, the feature is being rolled out in batches for certain devices. It is possible that you may haven’t gotten the feature yet.

If you can’t access the feature yet, we’d recommend heading over to the Play Store or App Store and checking if there is an update available for WhatsApp. If it is available, update WhatsApp on your device and you’ll get the emoji reactions to messages feature. 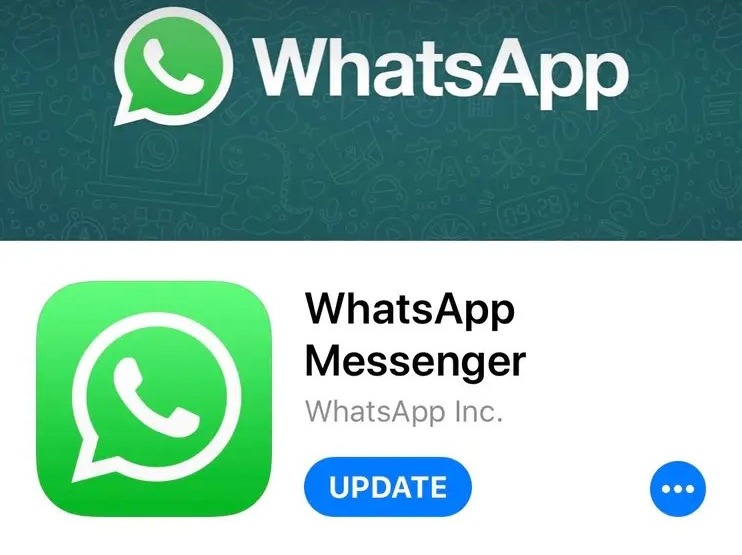 However, if you didn’t get the feature even on the latest version of the WhatsApp application on your device, then you’ll have to wait for some time. You will automatically get the feature soon once WhatsApp rolls it out for your device. Just keep checking for updates.

Is there a way to get more emoji reactions to WhatsApp messages?

Instagram allows users to react to direct messages or group messages with any emoji that they’d like by tapping on the (+) icon on the emoji reactions pop-up. However, WhatsApp is only allowing six emoji reactions for messages as of now. There is no (+) icon available here.

However, Mark Zuckerberg has stated that “More expressions coming soon” in his Facebook post. Will Cathcart has also mentioned “with all emojis and skin-tones to come” in his Tweet announcing the WhatsApp message reactions feature.

We’re excited to announce that reactions are coming to WhatsApp starting with 👍❤️😂😮😢🙏 and with all emojis and skin-tones to come. pic.twitter.com/086JnVS5Ey

So, we could be getting access to a vast range of emojis to react with, in the near future.

Can I hide emoji reactions on WhatsApp messages?

No, it is not possible to hide reactions or reaction counts to messages on WhatsApp. However, if you have a problem with them, you can simply long-press on the message, and then tap on “Delete for everyone.”

Once the message is deleted, the reactions and reaction counts will also be deleted. The chat recipients will not be able to view the reactions anymore. You can also choose to not receive reaction notifications on WhatsApp.

WhatsApp is also planning to roll out certain other key features in the coming months before launching the WhatsApp Communities.

What do you think about this new feature by WhatsApp? Was it required or not? Sound off in the comments below.