BGMI for PC: How To Play on Windows and Mac?

After almost one year of its ban, PUBG Mobile has now been again launched in India with a new name BGMI. Initially, the beta version of BGMI was made public by Krafton on 17th June. And, now the stable version of Battleground Mobile India (BGMI) is public and available for download on Play Store. However, there isn’t any strong update regarding the launch of BGMI on iOS devices. 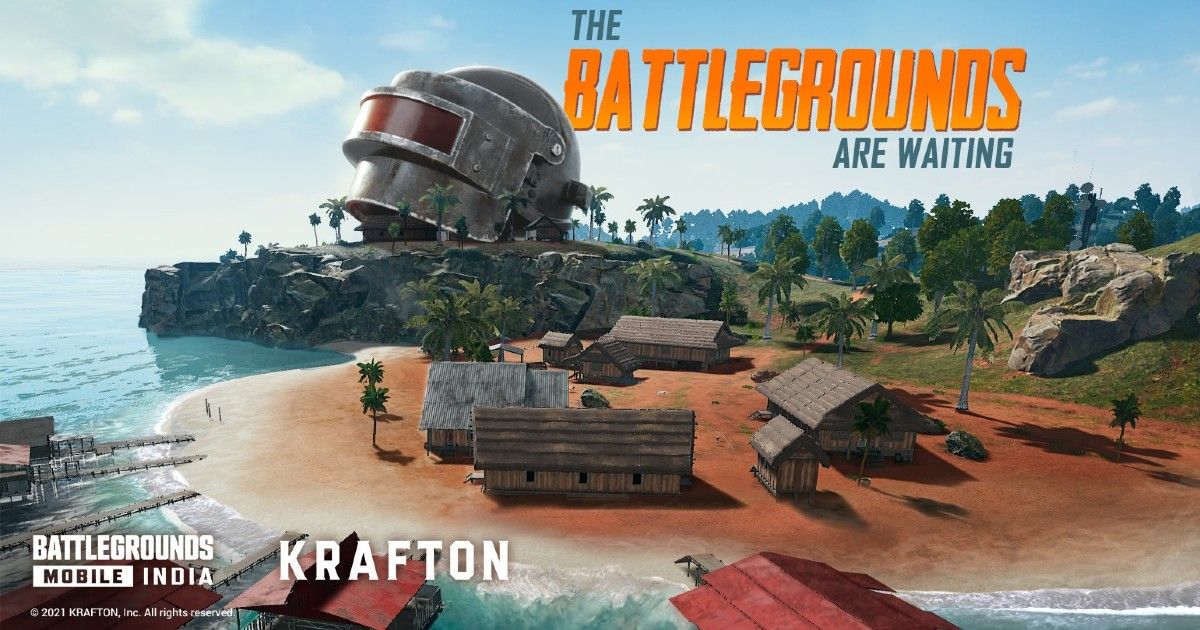 While some gamers like to play games on their smartphone, while some prefer to play games on a bigger screen device such as a PC. Playing mobile games on PC gives just the next level of gaming experience. Gamers can play mobile games on their PC using various Android emulators present out there. The names are endless, and you can go with any Android emulators such as BlueStacks, Gameloop, NoxPlayer, or any other.

How To Play BGMI On PC? 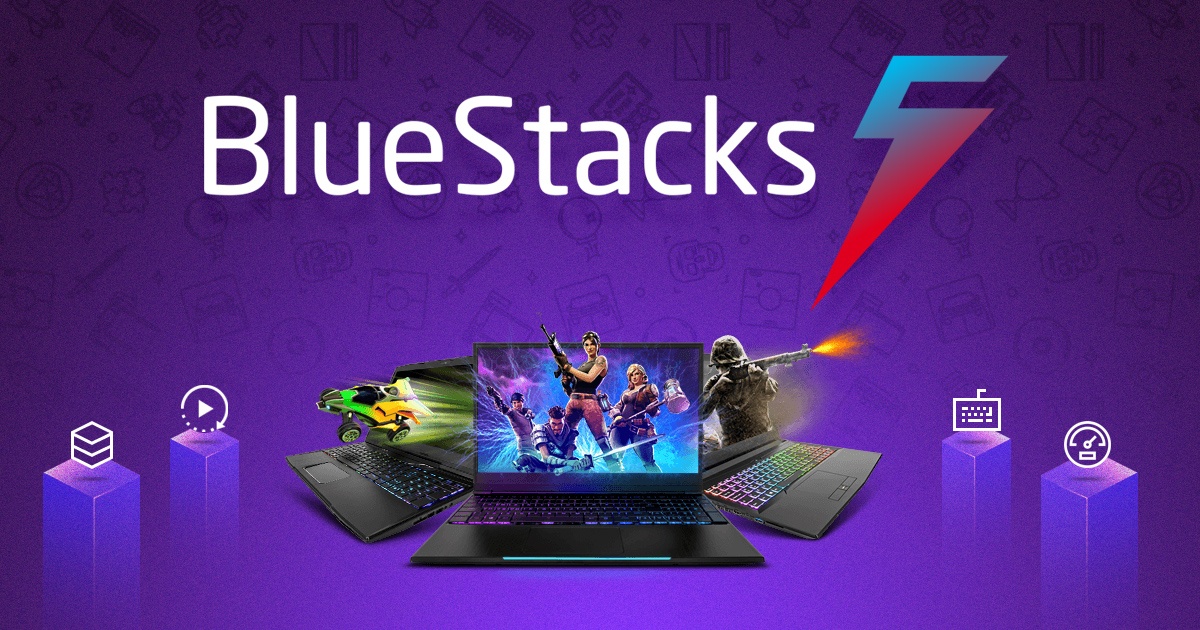 If all the above requirements are met, you can easily get up to 25-30fps in the game. So let’s take a look at the steps that you need to follow to run BGMI on PC via BlueStacks. 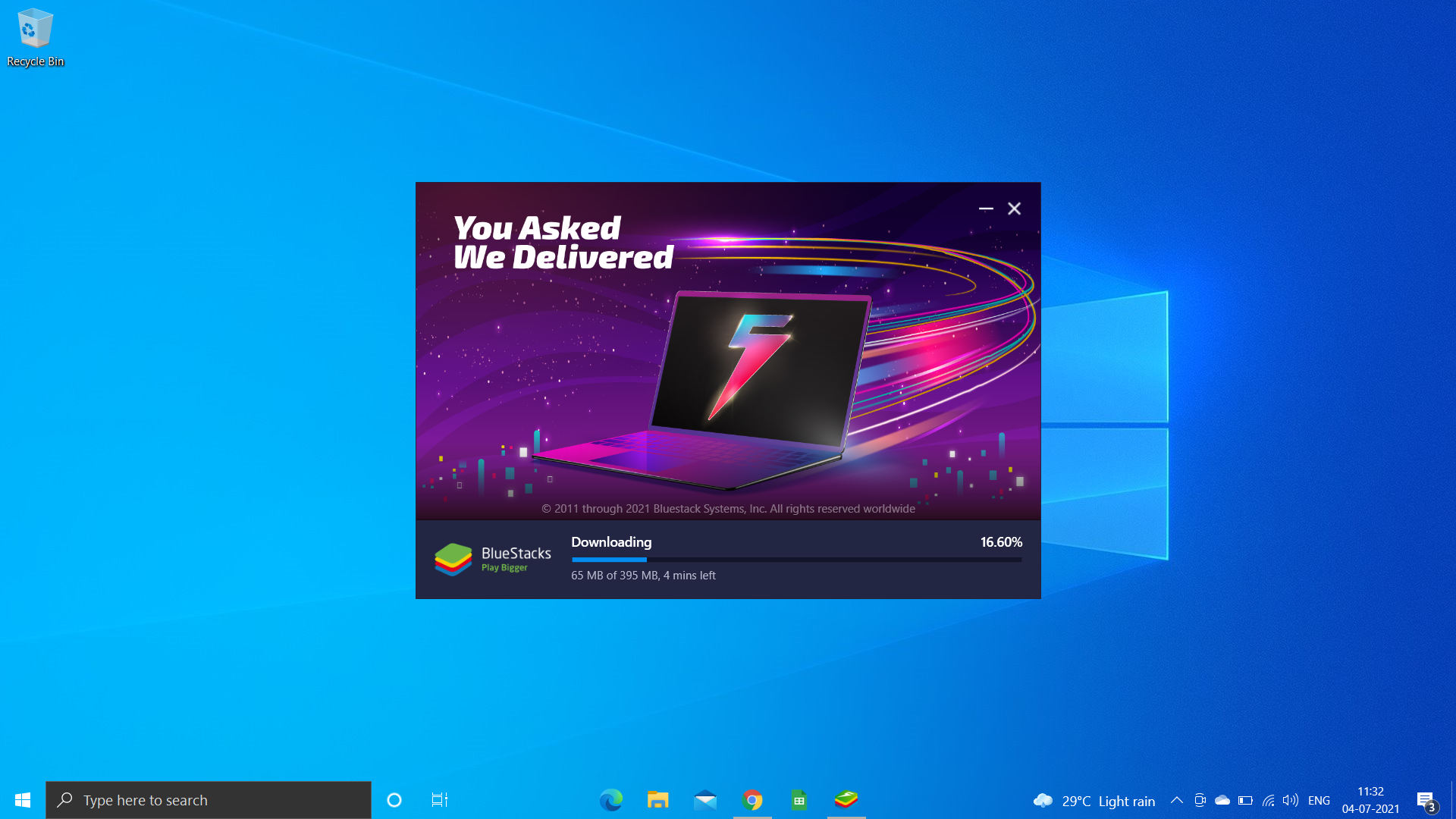 Step 2: Install the BlueStacks file on your computer.

Step 3: Once BlueStacks is installed on your computer, open Play Store and log in through your Gmail credentials. 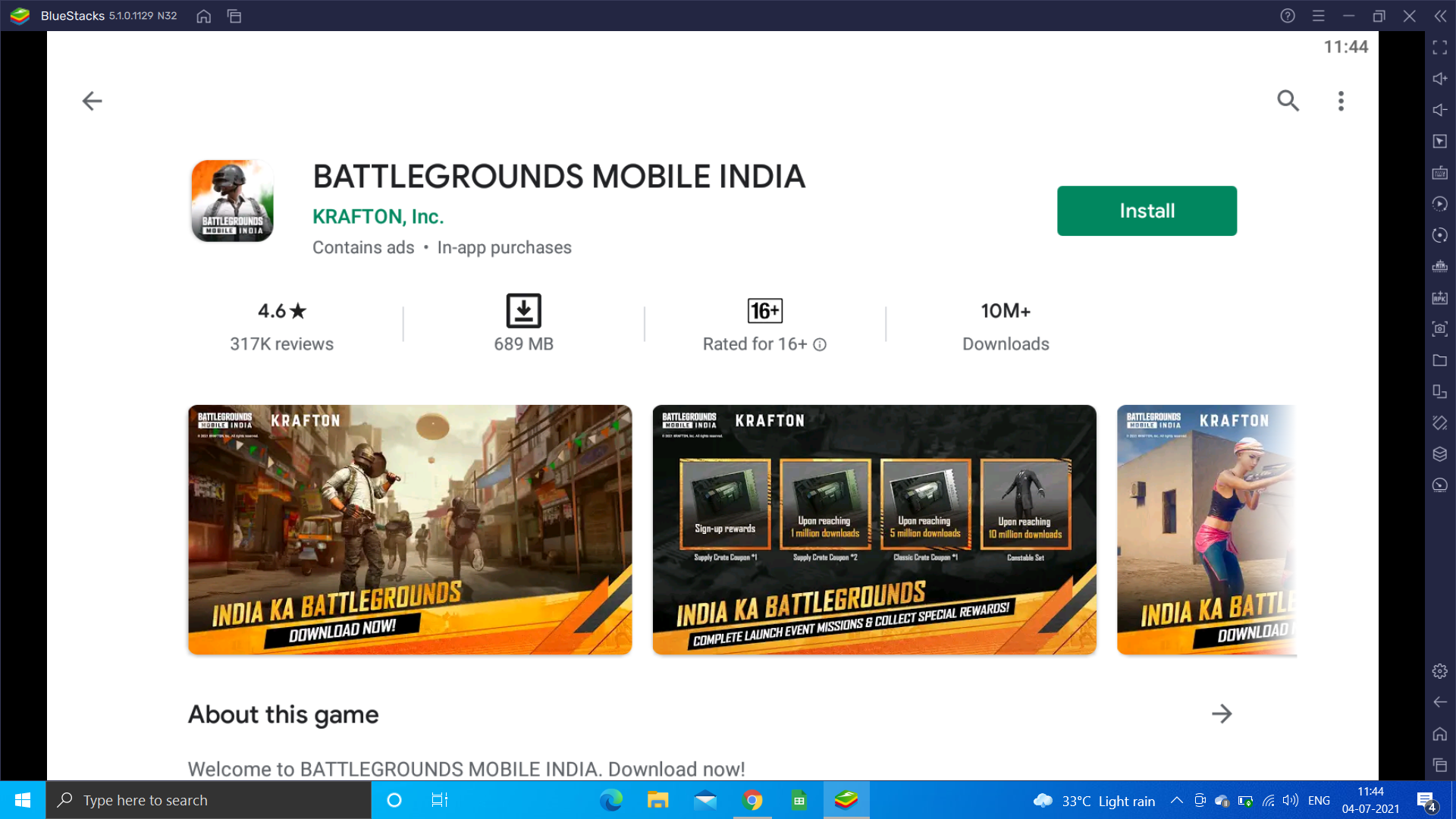 Step 4: In Play Store, search for BGMI, and after that click on Install.

Once the game is installed on your computer, do the settings according to your need, and start enjoying BGMI.

How To Play BGMI On Mac?

So, this was how you can run BGMI on your Windows or Mac. However, we recommend you to play the game on the device for which it is specifically made. Nevertheless, share your feedback regarding the post in the comments, and keep waiting for BGMI to get released on iOS.