Krafton launched Battlegrounds Mobile India (BGMI) for Android users on 17th June 2021 via the Early Access Program. However, BGMI was only made available on the Google Play Store and not on the Apple App Store. Now, certain sources have revealed the BGMI iOS launch date but the official announcement is yet to come. 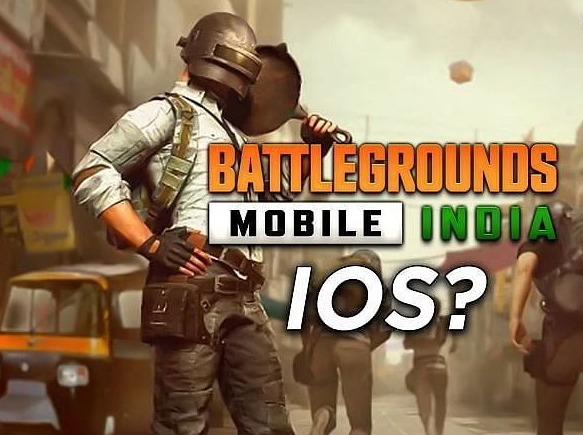 Ever since the Govt. of India banned PUBG Mobile in mid-2020 due to the Indo-China stress over the border, the passionate players have been eagerly waiting for the game to come back.

Android users can now play BGMI by installing it from the Play Store. However, iOS users cannot do the same. 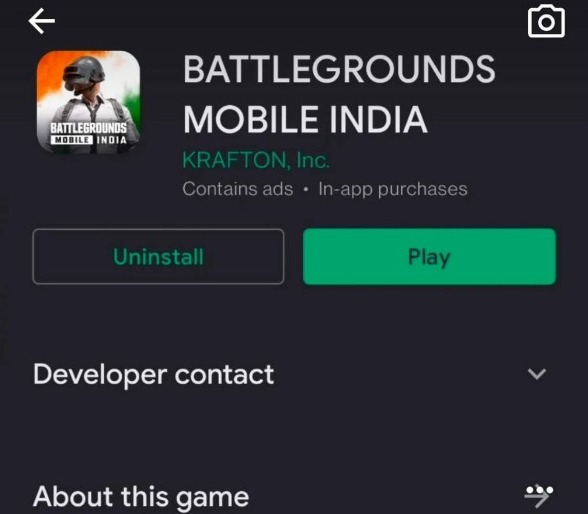 If you are an iPhone or iPad user looking for the BGMI launch date, pre-registration, or availability, then you will have to wait for a couple of weeks.

Krafton has provided no official update on the launch of BGMI for iOS (iPhone/iPad) users. According to Sportskeeda, “Battlegrounds Mobile India iOS release dates on the internet are fake as the launch date is yet to be officially revealed.” 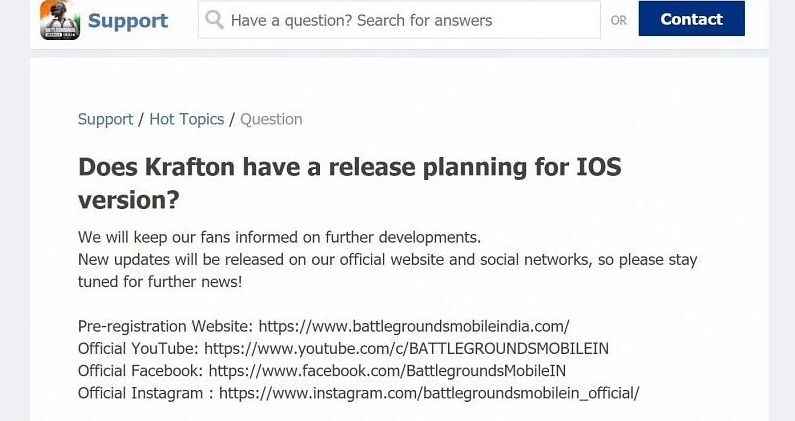 What did the PUBG Mobile/BGMI Players say about the BGMI iOS Release Date?

The popular PUBG Mobile (BGMI) content creators have hinted the same. Abhijeet “Ghatak” Andhare said that the players have already waited so much, and can wait for a few more days. The game will come sooner than expected” via his Instagram story. 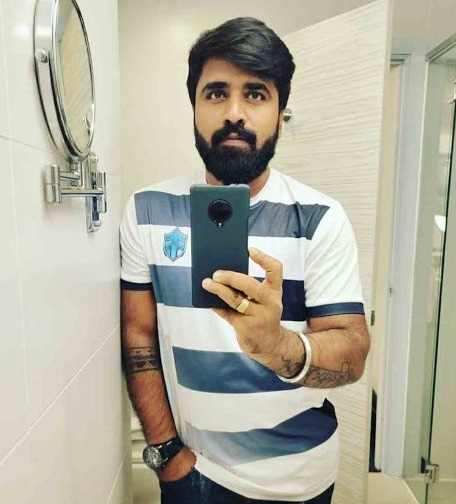 In another story, he also mentioned that “Krafton is working on some fixes reported by the content creators. This is delaying the launch of the game but it will surely come soon.”

Tanmay “Scout” Singh shared a possible reason for the delay stating that “Issues regarding the game are going through a fix right now. Mainly, the developers are working on the feature that allows you to play against players from foreign countries while you’re still playing BGMI. Otherwise, the Esports scenario in India will be dead soon” 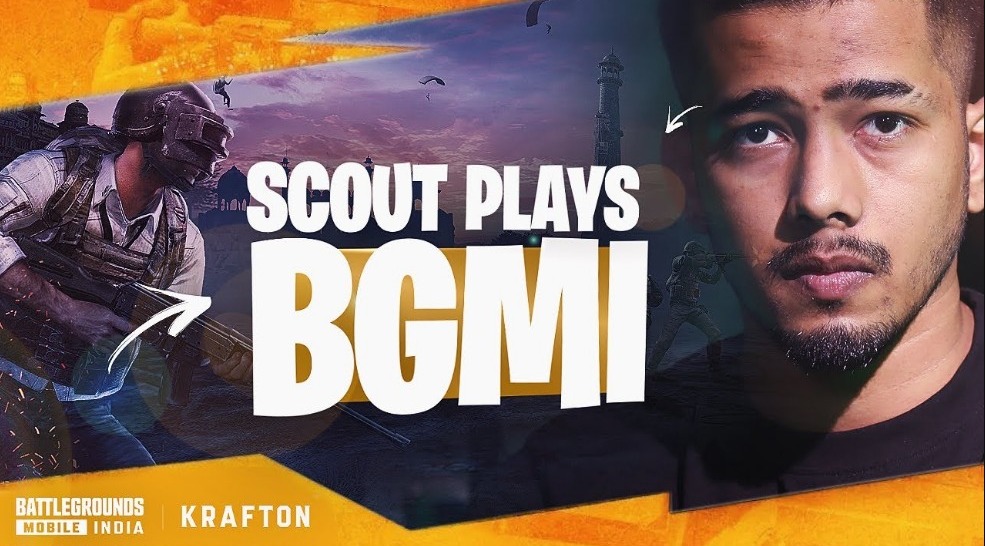 Naman “Mortal” Mathur and Animesh “Thug” Agarwal also hinted that the BGMI iOS version might be coming in early to mid-July. It will directly be available on the App Store, and there will be no “Pre-registrations.”

What do we know about the BGMI iOS Launch Date so far?

From Krafton’s social media posts, content creator’s statements, and certain reliable sources, we have concluded the following about the BGMI iOS launch date:

There are many unofficial dates and statements available on the internet about the launch of BGMI for iOS users. However, none of them come from a credible source. So, we can’t trust them yet. One thing is for sure that the BGMI iOS version is definitely coming.