Facebook users are left frustrated as the “Edit Post” button goes missing from the mobile app and website recently. Read on to know what happened to the Edit Post option on Facebook and how to get it back to customize what you’ve already posted. 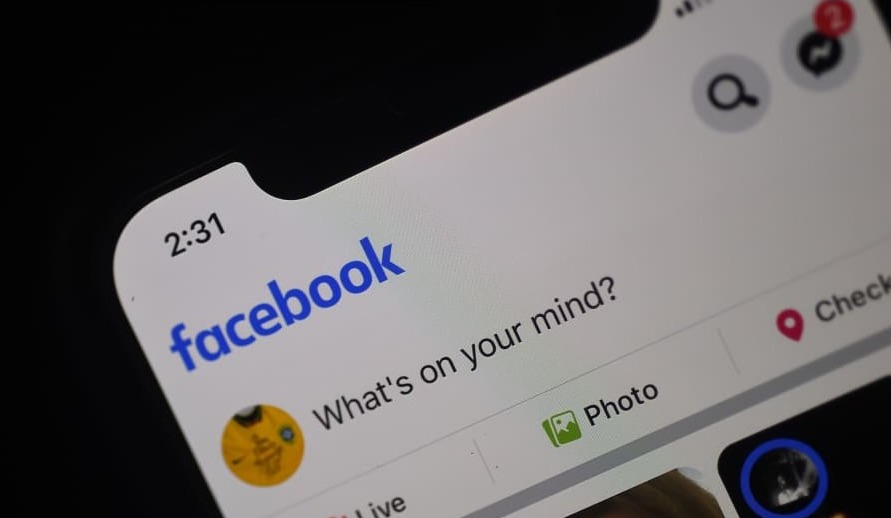 There are plenty of things to do on Facebook including posting photos or posts. Sometimes, you forget to add something or wrongly enter some text. The Edit Post feature allowed you to correct your mistakes and make the necessary changes.

Facebook is among the few social media platforms that still allow users to edit texts on photos and posts after publishing, unlike Twitter which keeps the undo feature exclusive to the Twitter Blue subscribers.

Facebook offers a feature to edit your posts after posting them. You just have to go to the post, tap on the three-dots present in the top-right corner, and then tap on the “Edit Post” button. After that, you can make the desired changes and save them. 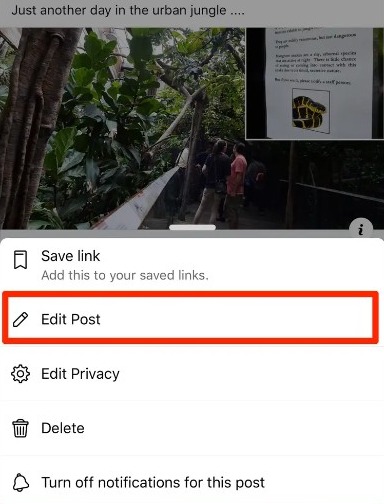 However, this Edit Post button on Facebook isn’t appearing where it used to in the mobile app recently. The problem was realized around two days ago, especially on iPhones. Many users took to Twitter, Reddit, and other platforms to express their frustration.

Some users were confused if Facebook has intentionally removed the feature while others were wondering if something is wrong with their device or account.

Some users even called out Facebook stating that the MySpace days are coming back while others blamed the social networking site to be on the way of Twitter.

Facebook hasn’t removed the Edit Post button or feature yet officially. The social media platform still allows its users to edit their posts after publishing them. However, the option to do so has gone missing recently for some users likely due to an app glitch.

There was a potential bug in the latest Facebook update patch that triggered the problem and Facebook is likely working on a resolution. We’re trying to get an answer from a Facebook representative.

Once we receive a response, we’ll let you know when will the Edit Post button come back on the Facebook app.

Some iPhone users have reported that the Edit Post button went missing from their Facebook app after the latest update. There are a number of tweets blaming the latest Apple software update for the disappearance of this feature. 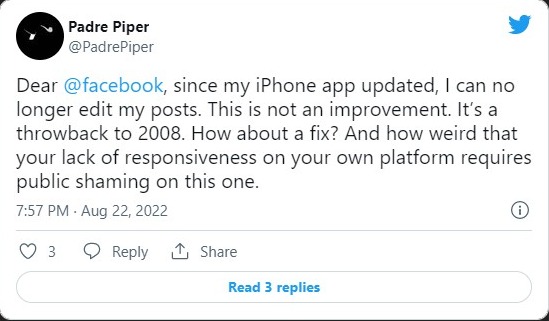 “So since I updated Apple software on iPhone this morning, the “Edit” button on Facebook has disappeared. You can edit in Comments, but not your own posts. WTF,” one user wrote on Twitter.

“So I updated my iPhone on @Apple’s latest update, and now I can’t edit @facebook posts… what did y’all do?” wrote another user.

Android users were seen making fun of them as the Edit Post feature was still accessible to them like before. This issue has most troubled the iOS device users.

If the Edit Post button has gone missing from the Facebook app on your mobile, then there isn’t a way to bring it back available right now. However, you can try some general fixes that may help you to resolve the issue.

The first and the simplest one is to restart your device. After restarting it, launch Facebook and see if the button comes back. You should also head over to the Play Store and App Store to check if you are using the latest app version. 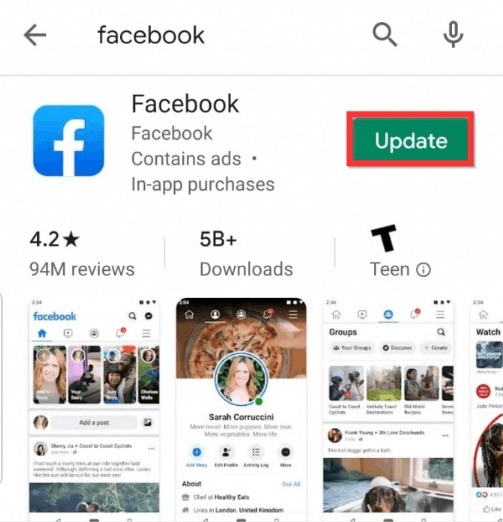 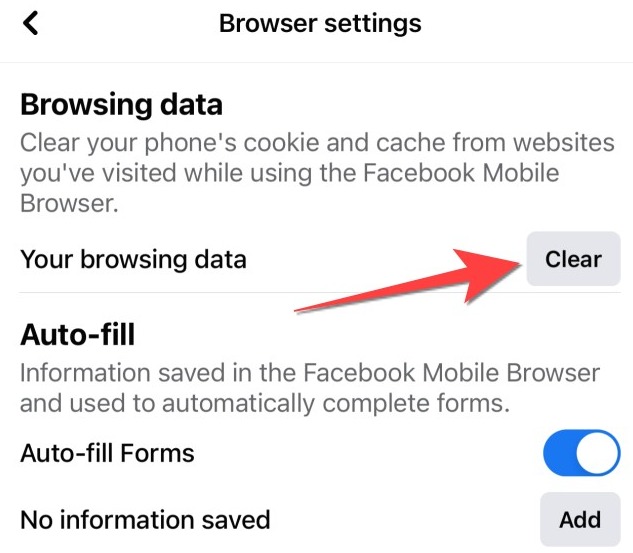 Some users have stated that the Edit Post feature is still working on the Facebook Lite app. You can give it a try.

The only thing you can do to bring back the Edit Post button on Facebook right now is to report the issue. If you are using the Facebook mobile app, just open it and shake your device for a couple of seconds. After that, tap on the “Something isn’t working” option. 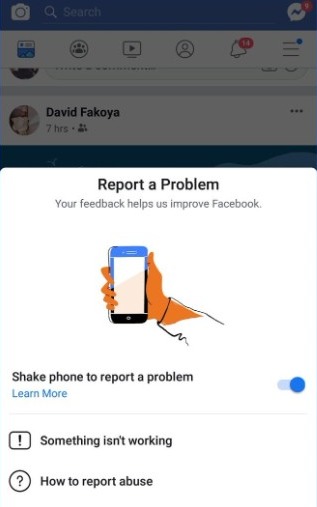 Now explain the problem that you can’t access the feature to edit posts in clear and venerated language. You can also add the essential screenshots. After that, send the report and wait for Facebook’s response.

You can also visit this page in a web browser and submit the form to report the disappearance of the Edit Post button. Facebook’s support isn’t too active and helpful. Hence, you may have to wait for some time to get a response.

You can also report the issue on Twitter. Don’t forget to tag the official @Facebook handle in your Tweets to get your voice heard.

We’ll let you know once Facebook shares an update on this problem.