How to Edit Tweets on Twitter? Feature Available with Limitations

After months of testing and experimenting, Twitter is finally allowing its users to edit tweets on the platform but there’s a catch. The new functionality is currently only rolling out to Twitter Blue subscribers in certain countries. Here’s how you can edit tweets on Twitter. 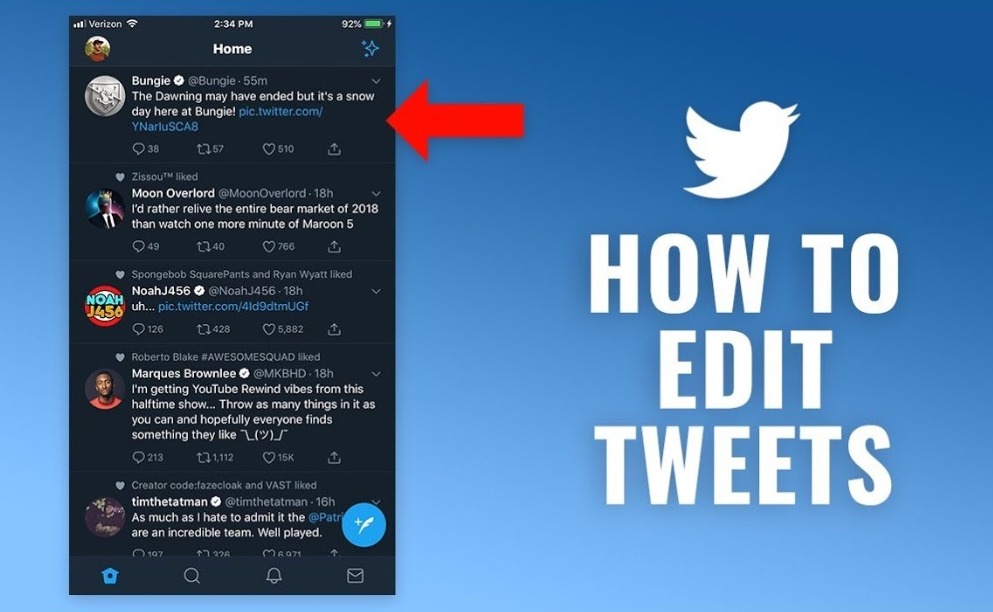 Recently, Twitter also posted the first-ever edited Tweet with its Blue account and launched a live test of the feature last month. Users are warmly welcoming the much-needed ability that was initially promised when the Twitter Blue subscription first rolled out.

Twitter is introducing a new “Edit Tweet” feature on the platform that allows users to make changes to their Tweets after publishing them. Users can utilize the feature to correct typos, add the hashtags they initially forgot to add, or add some missing text.

Twitter users can now edit their Tweets up to five times in the 30 minutes time frame following their publication. The time limit is to prevent users from abusing the feature by changing the content of the tweets drastically. 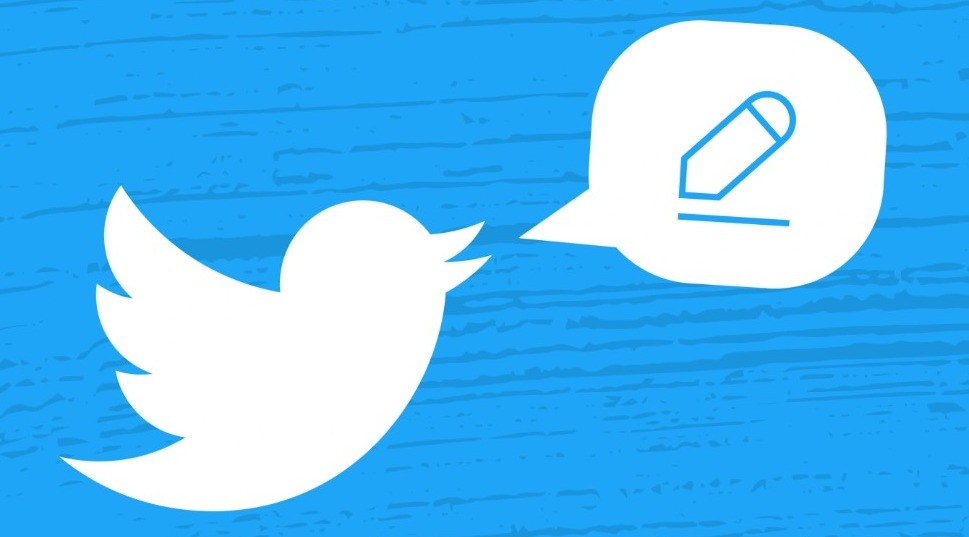 When you edit a Tweet on Twitter, it will appear with an icon, timestamp, and label to explain to the readers how the original Tweet has been modified. The viewers can tap the label to view the Tweet’s edit history which reveals past versions of the Tweet.

This will protect the integrity of the conversation and have a publicly accessible record of what was originally said and how it has been changed.

If you are a Twitter Blue subscriber living in the U.S., Canada, Australia, or New Zealand, you can follow these steps to edit your Tweets: 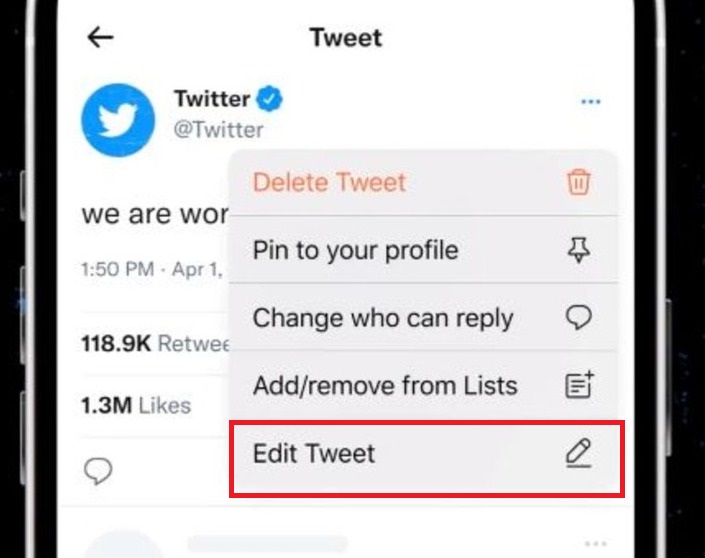 That’s it. This is how you can edit your Tweets on Twitter. However, you must remember that the Edit Tweet button will only appear for 30 minutes after you’ve posted the tweet. And, you can only edit it up to five times.

The readers can also view that the tweet has been edited. A pencil icon will appear under the tweet by tapping on which the viewers can see the edit history.

Twitter announced this Monday that it’s rolling out the ability to edit tweets to Twitter Blue subscribers in Canada, Australia, and New Zealand. The social networking giant also stated that the feature will soon be available in the United States as well.

However, they didn’t mention the exact launch date for the users in the U.S. Twitter users in these regions can now edit their tweets for 30 minutes after posting them. The limited time frame is to protect users from fraudulent changes and abuse of the feature.

If you believe you are a qualifying user for this much-awaited feature but don’t have access to it yet, make sure you are using the latest version of the Twitter app.

A live test of the Twitter Blue feature started last month and Twitter has announced it went very well. This particular functionality was originally announced in April and has been under development for months now. 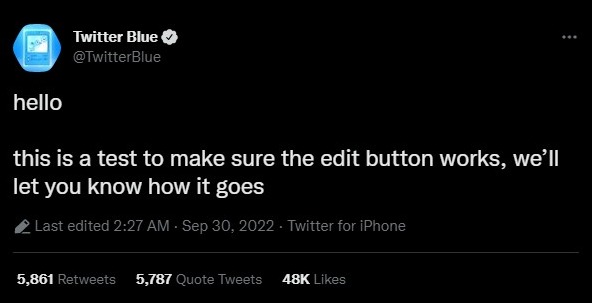 Twitter has finally started rolling out the feature to Blue subscribers in limited regions while its global rollout is still awaited. It’s unknown if the feature will ever make its way to non-Blue Twitter users.