There are 40 characters to choose from in Genshin Impact. Let’s check out their age, height, and birthdays. 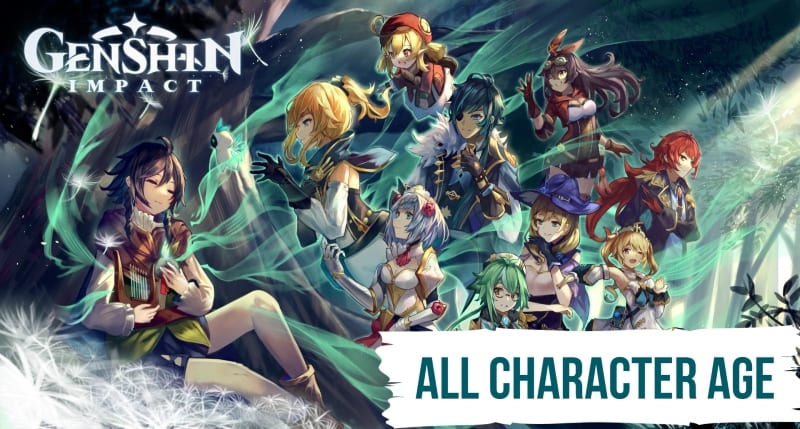 Genshin Impact is one of the most popular RPG games that is based in the world of Teyat. It is a free-to-play game where you have to defeat enemies, solve puzzles, and explore the secrets of the world. You can play the game either by choosing Lumine or Aether and on your way to exploring the beautiful world of Teyvat, you will meet many interesting people that will become your team.

There are a lot of characters in the game with whom you are going to fall in love. Each character has their own unique style and talent, and each has a different story to tell you about themself. The game isn’t even 1 year old and the developers have already added a lot of new characters. The background story of all the characters has been added to the game’s loar. Or, you can know about the characters even through the Genshin Impact manga. 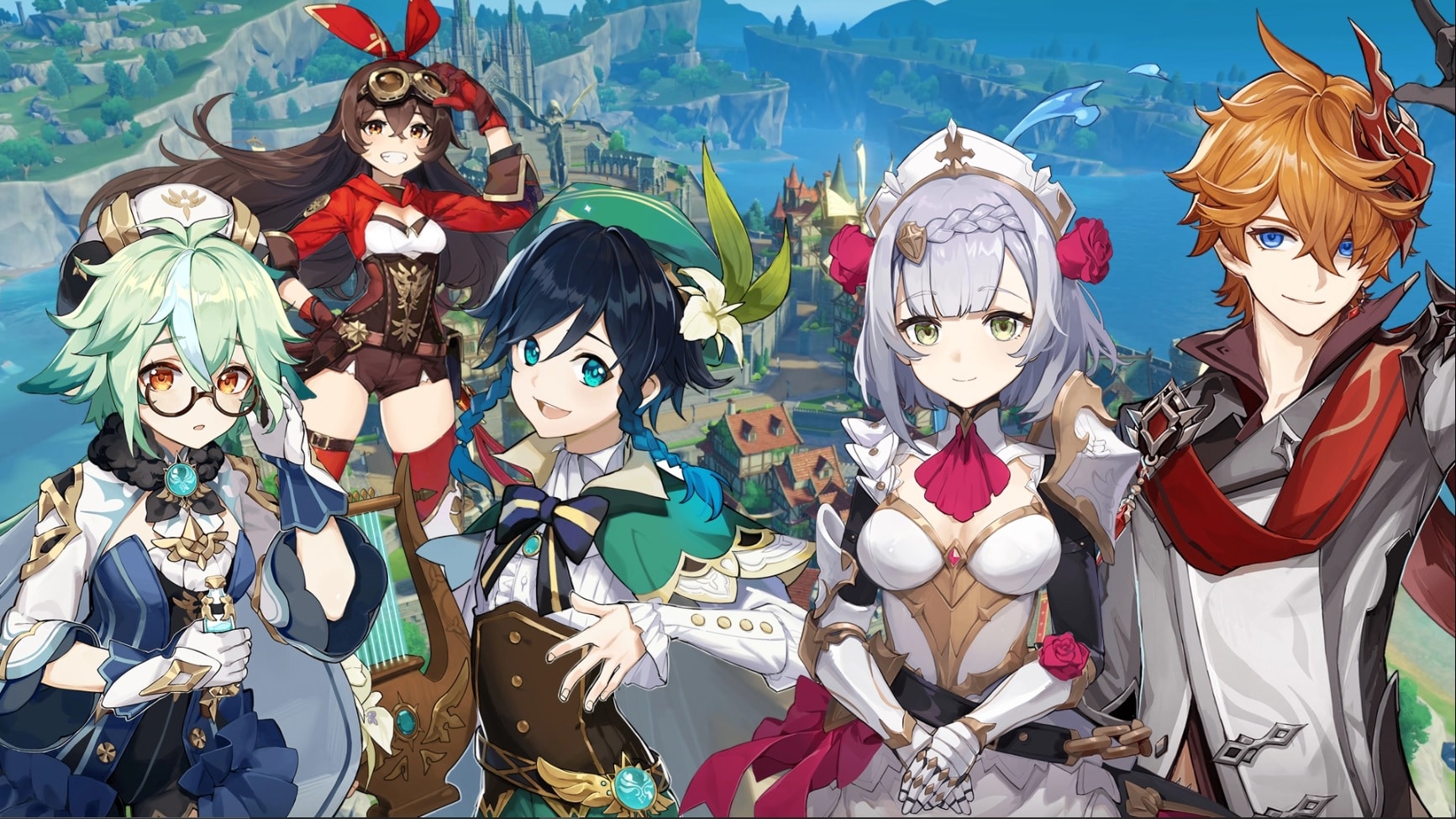 The list mentioned below covers the birthday, age, and height of all the Genshin impact characters. Most of the details are based on the character’s entry in the game, whereas, the rest are wild guesses of hardcore Genshin Impact gamers. Moreover, the list has been arranged alphabetically, so that it becomes easy for you to track your character.

The developers are regularly expanding the world of Teyat. Recently, they have added Inazuma, the nation of eternity. In the game, Inazuma was introduced to The gamers by  Kamisato Ayaka. The region is ready to explore by the gamers, and it has introduced a couple of new characters to the game. 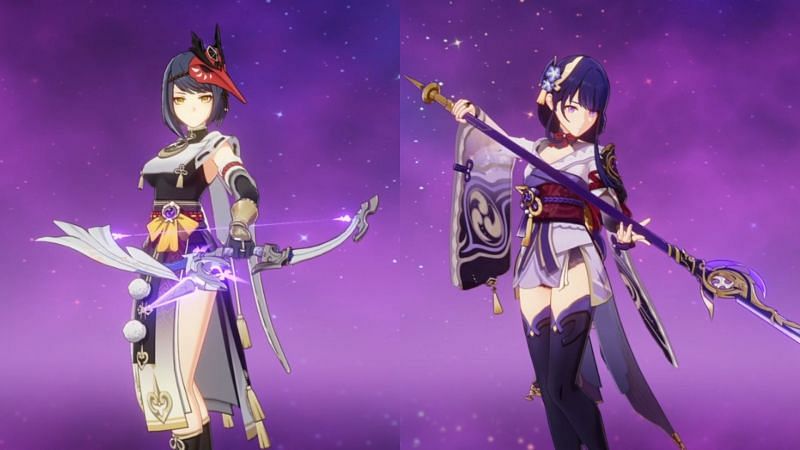 The latest 2.1 updates have added two new electro characters to the game – Raiden Shogun, and Kujou Sara. However, till now there isn’t much known about the height, birth date, and age of these characters. We will update this article as soon as we get any information related to it. Till then, keep visiting TheTealMango to get regular updates on what’s going on in the gaming and tech industry.