How to Download Genshin Impact on PC, Mobile and PlayStation

Genshin Impact was launched by miHoYo, a Japanese developer as a free-to-play action game. This video game is unlike any other famous Gacha product because of its unique gaming mechanics and engaging plot. Interestingly. In addition to the PS4 and smartphone versions, the online multiplayer game is also available on Windows PCs. However, if you want to play the game on a PC, check to see whether your computer is capable of running it first. 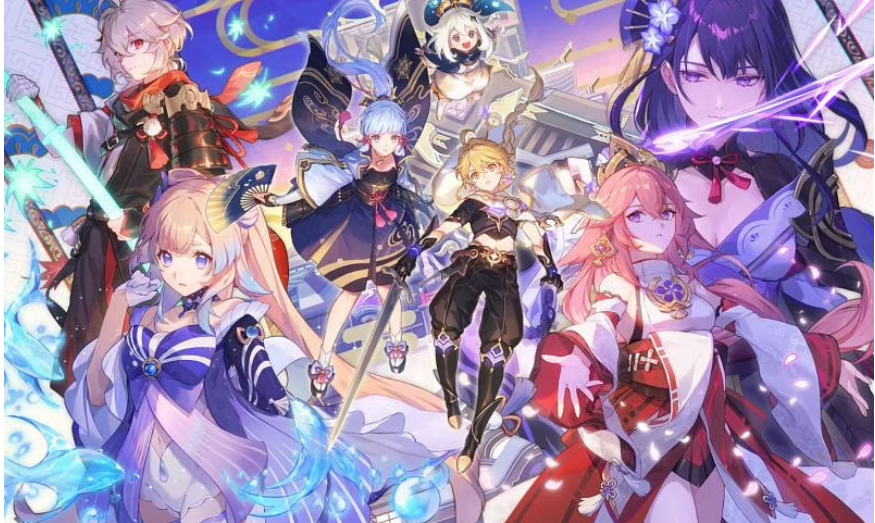 Regardless of the platform, you’re using, be aware that the game will need to complete downloading materials before you can begin playing for the first time. To prevent wasting time waiting, keep this in mind while making your plans and begin the game a few minutes before you expect to begin playing.

In this article, we’ll tell you how to download Genshin Impact on various platforms.

What is Genshin Impact? 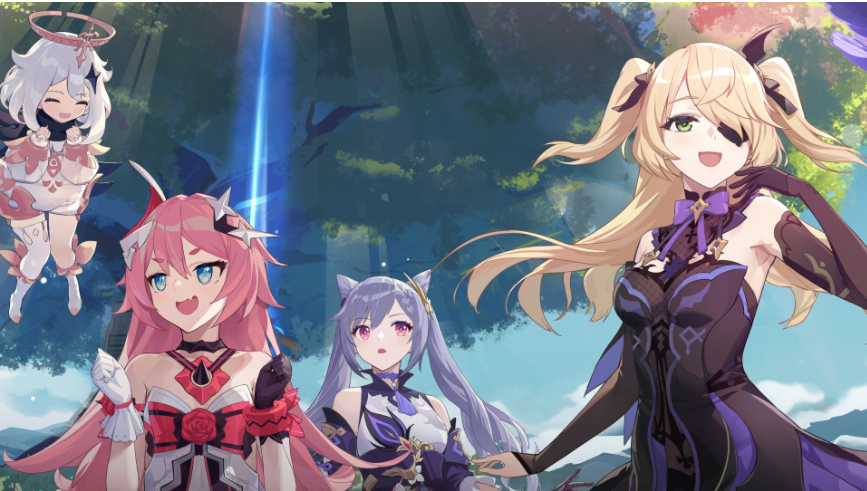 The fact that you’re reading this indicates that you’re curious about Genshin Impact. Or, if you are a traveller, you could be anxious about the number of platforms you can play the game on.

Banners are the sole means by which players may acquire characters, and each roll costs in-game cash. Other characters, on the other hand, may only be obtained through participating in special events that last just a short period and provide a certain character as a prize.

Now that we have discussed the overview of the said game, let’s dive into the procedure you need to follow in order to download it on different platforms. Genshin Impact is now available for PC, Android, iOS, and PlayStation.

As said above, this game is available to download on 3 different platforms i.e Mobile, PC and PlayStation. We’ll discuss all three methods one by one.

The first and foremost platform is Computer. The procedure to download Genshin Impact on PC is very simple and doesn’t require any technical expertise. But, you need to take care of the minimum System Requirements before going through the downloading process. THis is because the game won’t run if the computer is not at par with the minimum system requirements of the game. Here are the system requirements of Genshin Impact.

If your PC is meeting the above requirements, you are good to go. Creating a HoYoverse account is highly recommended before downloading Genshin Impact. Genshin Impact account is very simple to create, and you have access to the official HoYoLAB website or application as well. Visit this link to begin the registration process.

Here’s how you can download the game on your computer.

Now, the second most used platform is Mobile. You may be using either the Android or the iOS version. Both the procedures will be discussed here in detail.

Genshin Impact can only be played on Android devices with a minimum version of 7. At least 8 GB of free space is required. If the above requirements are met, follow the below steps to download the Genshin Impact.

If you are using Apple iOS, you are at the right place. Please note that not all iPhones and iPads are supported by the game. Also, Genshin Impact requires an iOS 9 smartphone with at least 8GB of free storage space. Only the following devices can be used to play the game.

Here’s how to download Genshin Impact on iOS devices.

Last but not the least, let’s discuss the procedure to download Genshin Impact on your Playstation.

Make sure you have at least 23GB of free space on your PS4 or PS5 before downloading Genshin Impact. For those who need some guidance on how to download, here are the instructions.

That’s how you can download Genshin Impact on various platforms. I hope this article is helpful to you. In case you face any doubt, do let us know in the comment section below.