Galaxy Buds 2 Pro is the sequel to Samsung’s hit truly wireless earbuds called Galaxy Buds Pro which launched last year in January. There has been plenty of speculation about the upcoming premium and uniquely designed earbuds after several 3D renders leaked recently. 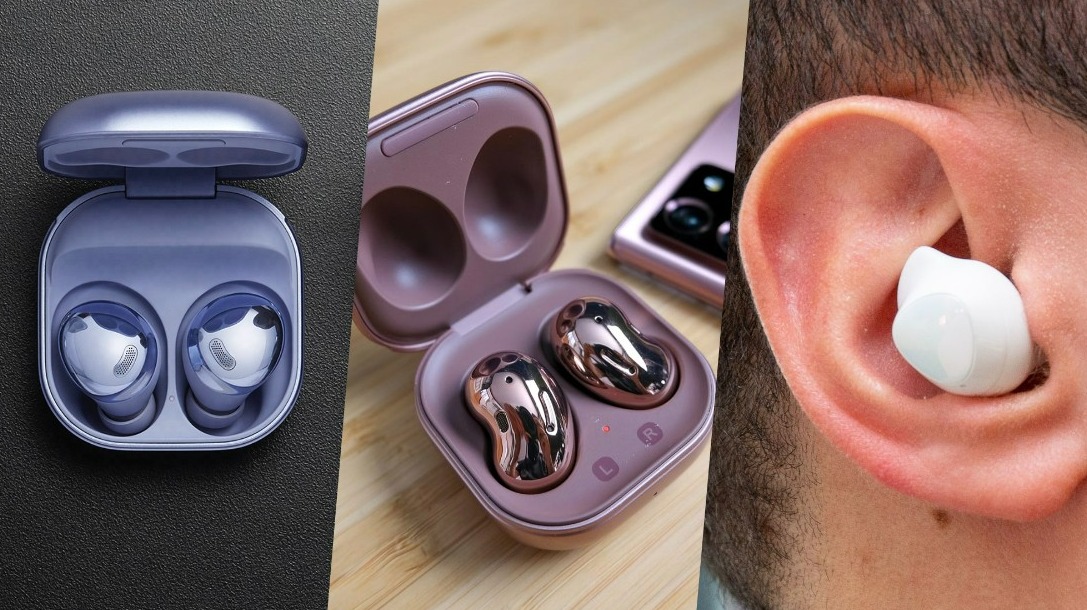 As per the reports, Samsung is going to call the upcoming earbuds “Galaxy Buds Pro 2” instead of “Buds 2 Pro.” However, the final branding isn’t confirmed yet and we’ll only know the truth once they launch alongside the much-awaited Galaxy Z Flip 4 and Watch 5.

Samsung isn’t expected to introduce anything groundbreaking like people are expecting from the AirPods Pro 2. Still, the tech giant is anticipated to deliver an upgrade featuring a cooler design and some much-needed features.

The good news is that the leaked 3D renders and available reports are hinting that Samsung is moving in the right direction. Let’s find out more about it.

Galaxy Buds 2 Pro Release Date: When is it launching?

Samsung will reportedly launch Galaxy Buds 2 Pro at the Unpacked event, the company’s marquee mid-year launch affair, with several other gadgets. According to reliable insiders, this year’s Unpacked will take place on August 10, 2022, and that’s when the Galaxy Buds 2 Pro should launch.

Previously, there were rumors of the earbuds launching earlier, possibly in early July. However, that didn’t happen and they’ll likely drop next month. 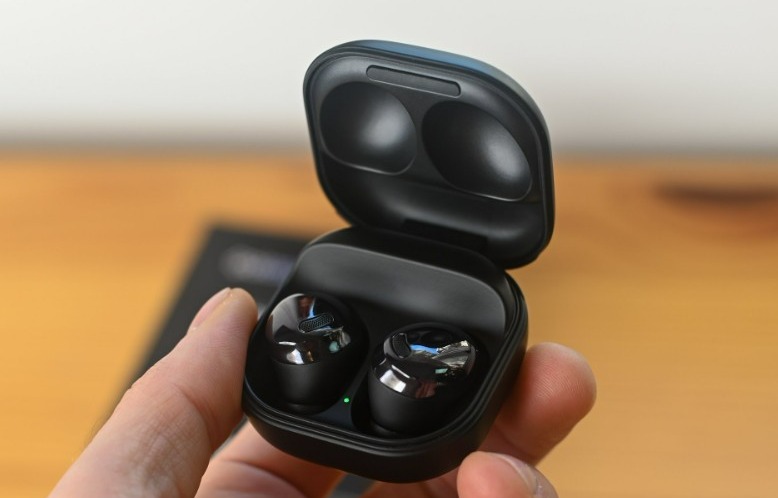 Some reports are also suggesting that Samsung may postpone the event for a week or two. We’ll keep you updated once the company officially unveils its date.

Samsung’s Galaxy Buds 2 Pro aren’t announced officially yet. However, the company has now listed it on the Galaxy Wearable companion app. Recently, a major update was rolled out for the app and users started experiencing issues with it.

After that, Samsung provided another update that fixed the bugs and also listed Galaxy Buds 2 Pro. The upcoming Galaxy Watch 5 is also listed on the Galaxy Wearable app now. 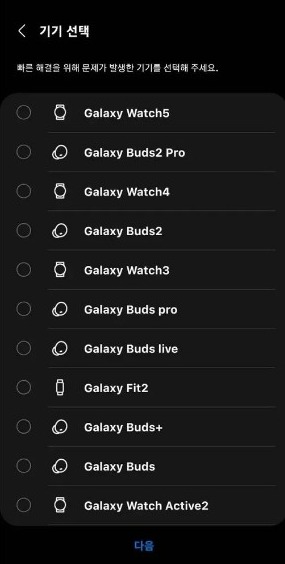 Last year, Galaxy Buds 2 and Galaxy Watch 4 were listed in the app in July and they officially launched in August. We’re expecting Samsung to follow the same route this time as well. Therefore, the launch is imminent.

You can see that Samsung hasn’t changed much and kept the same clamshell design for the charging case. There’s also a USB-C port at the back. One notable difference is a panel at the top of each bud. It’ll seemingly house additional sensors for new and enhanced features.

Samsung is set to introduce a new shade for Galaxy Buds 2 Pro this year which is “Bora Purple.” It’ll join the traditional variants of White and Graphite (Black). The new purplish shade will reportedly be available on other accessories as well.

Samsung is working on Galaxy Buds 2 Pro with the codename “Zenith” and they’ve reportedly gone under mass production recently. Not much is known about the features of the upcoming earbuds. However, there are some sensible guesses available. 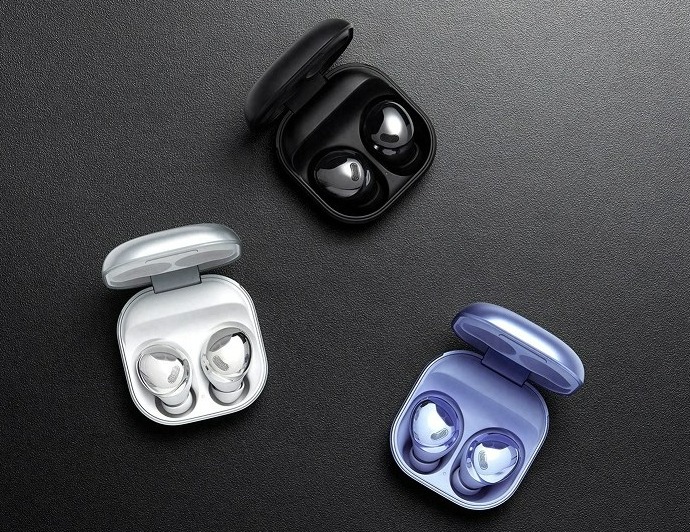 Samsung will reportedly use a custom 2-way speaker system alongside a more powerful woofer and tweeter to upgrade the performance. It’ll also use a better inner mic and high SNR mic for improving ANC and Ambient Sound features.

There will also be some additional features including touchpad controls and Bixby voice wake-up. We’ll keep you updated once the company officially unveils them.

How much will the Galaxy Buds 2 Pro cost?

Galaxy Buds 2 Pro will likely launch in the same price range as its predecessors. The Galaxy Buds Pro launched in January 2021 with a price tag of $199. However, certain reports are hinting that Samsung may slightly raise the price to $229.

Is it worth waiting for Galaxy Buds 2 Pro?

In my opinion, yes. You should wait for Galaxy Buds 2 Pro as they are coming soon. If it’s possible, it’s better to wait as you’ll get improved audio performance, better active noise cancelation, and an upgraded design for the same price tag.

Thus, it’ll be worth waiting for the upcoming earbuds if you aren’t in a haste. The final decision will be yours obviously.