100+ WWE WrestleMania Facts, Stats, and Records You Must Know 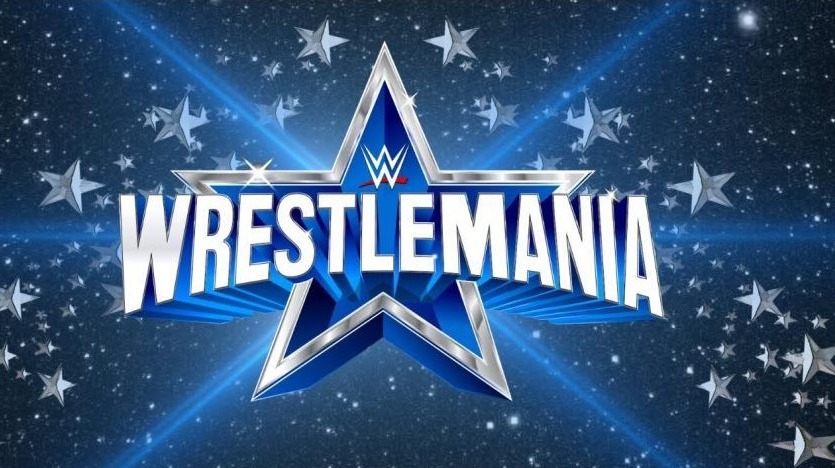 Everyone knows the popular records like the Undertaker going on a 21-0 winning streak, and then Brock Lesnar became the first person to defeat the Phenom at the biggest stage. However, there are many such facts and records that are too fascinating but go unnoticed.

We are approaching the 38th WrestleMania and the ones that came before have left a very rich history. We’ll start by having a brief look at it and then move on to some astounding facts, stats, and records from the annual wrestling festivity.

Facts about the History of WrestleMania

WrestleMania is the biggest annual professional wrestling live event held between Mid March and Mid April by WWE. The history of the event dates back to 1985 when the first-ever WrestleMania was held in the Madison Square Garden in New York City. It didn’t have a Men’s WWE Championship match, and it is still the only WM with that record. 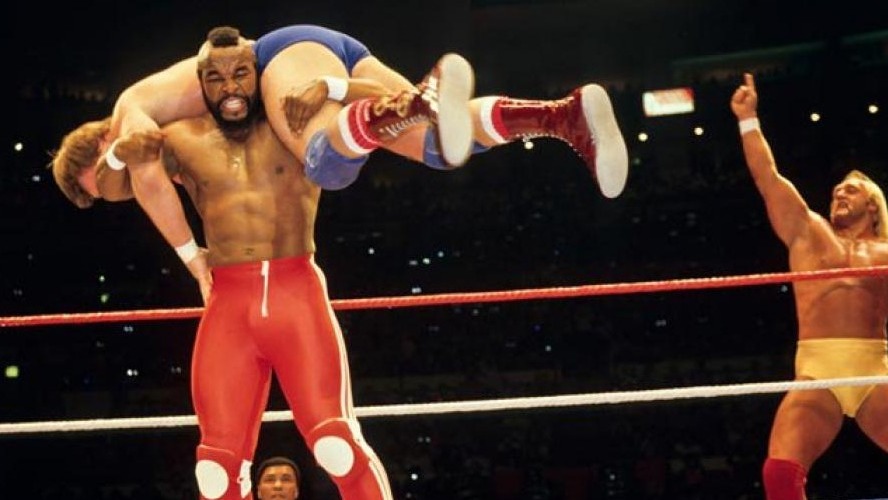 Since then, 37 events have taken place and the 38th edition is about to unfold on April 2 and 3. WrestleMania 38 will take place at the AT&T Stadium and you can watch it live from anywhere.

Vince McMahon, the WWE Chairman, is the person who conceptualized  WrestleMania. The name “WrestleMania” was given by Howard Finkel, former ring announcer and WWE Hall of Famer.

The second WrestleMania was held on a Monday and was hosted at three venues- The Nassau Veterans Memorial Coliseum in Uniondale, New York, the Rosemont Horizon in the Chicago suburb of Rosemont, Illinois, and the Los Angeles Memorial Sports Arena in Los Angeles.

WrestleMania III held in the Detroit suburb of Pontiac, Michigan had the record of the highest-attended indoor sports event in the world with an attendance of 93,173 fans. 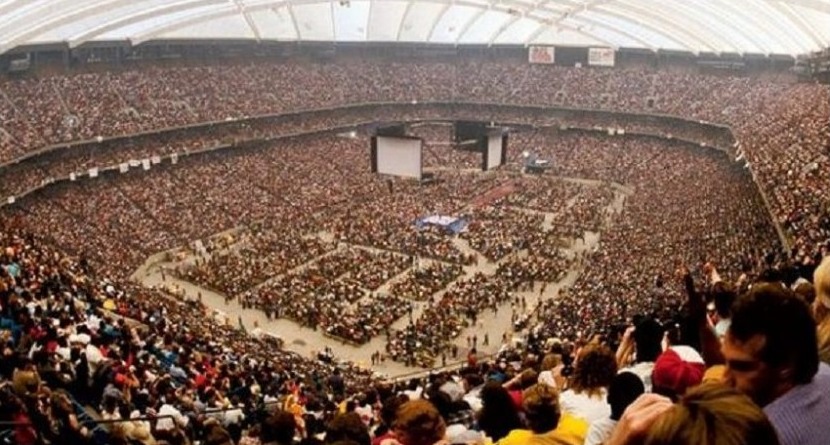 The record was broken in 2016 when WrestleMania 32 held in the AT&T Stadium managed to have 101,763 fans in attendance. It is also the only WrestleMania in history to have crossed the 100k fan attendance mark.

Most Interesting WrestleMania Facts and Stats

WrestleMania, also known as the Show of the Immortals, has always been an event that wrestling fans keep waiting for the whole year. In 2017, Forbes predicted WrestleMania’s worth to be over $195 million, which makes it the 6th biggest sports brand.

WWE is worth over $5 billion and Wrestlemania is the 6th most valuable sports event (Forbes 2017).

But sure, they need more budget cuts.

Here is a collection of the most interesting WrestleMania Facts, Stats, and Records.

Who has been in WrestleMania Main Event the Most? 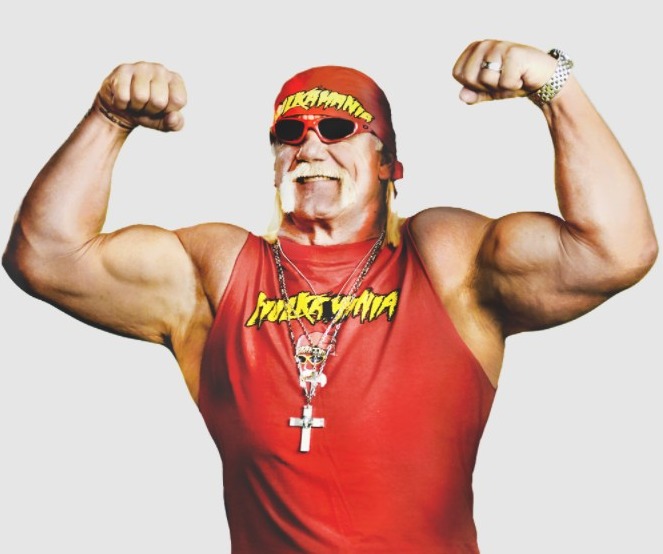 The Rock, Shawn Michales, John Cena, and Roman Reigns are tied at the third place with 5 Main Events each. At WrestleMania 38, Reigns will surpass the former three to Main Event his sixth WrestleMania.

Who has the Longest Active Winning Streak at WrestleMania now?

The Undertaker held the record for the most number of consecutive wins at WrestleMania with 21 wins in a row. His popular achievement was called “The Streak” which Brock Lesnar broke at WrestleMania 30 after pinning the Deadman fair and clean.

Now, Rob Van Dam a.k.a RVD has the longest undefeated streak at WrestleMania with 4 wins. Demolition Ax, Legion of Doom, and Sable are tied for second place with 3 wins. 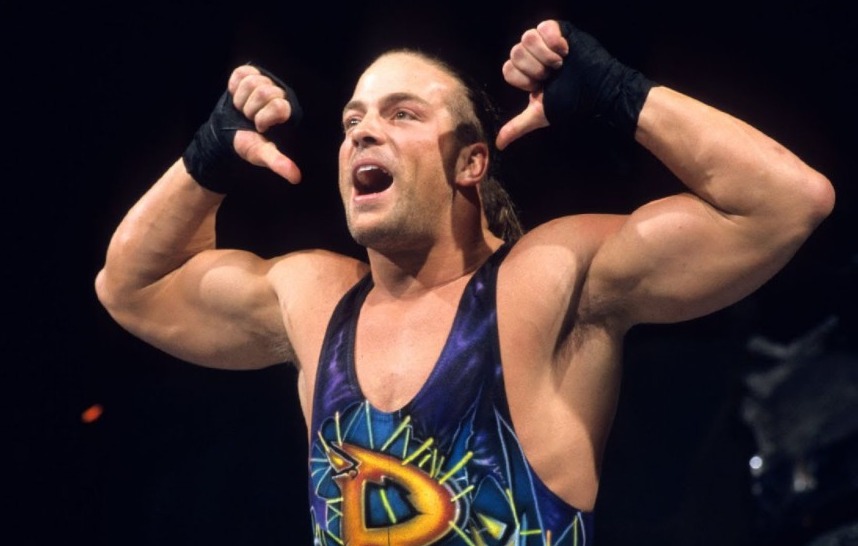 Who has the Most Wins at WrestleMania?

Undertaker also has the record for most wins at WrestleMania. He has won his bouts 25 times in his 27 appearances and lost only 2. The only two of his defeats have come against the main eventers of WrestleMania 38- Brock Lesnar and Roman Reigns. 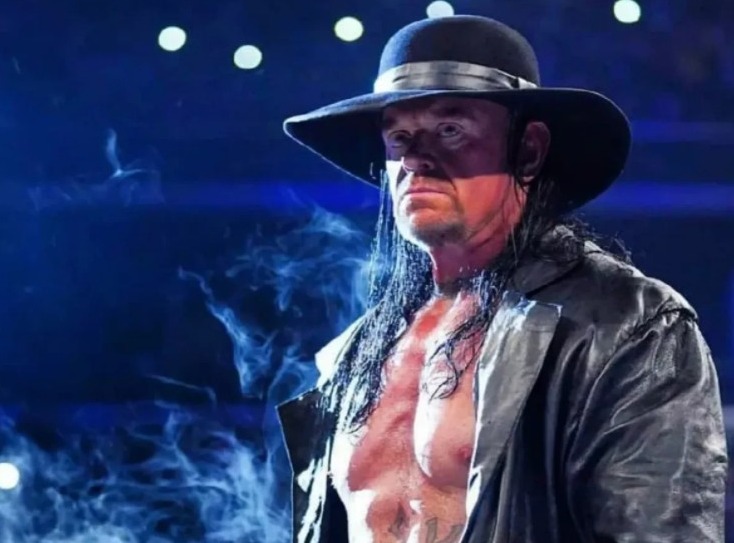 The second place for the most wins at WrestleMania is held by Triple H with 10 wins, while the third is held by Kane with 8 wins.

Who has the Longest Losing Streak at WrestleMania?

Goldust held the longest losing streak at WrestleMania with 0-7. Sasha Banks will level Goldust’s record if she fails to win the WWE Smackdown Women’s Tag Team championship alongside her partner Naomi.

Despite being one of the biggest stars currently and putting on thrillers every year, Banks has never won a match at WrestleMania and is currently on a 0-6 losing streak. 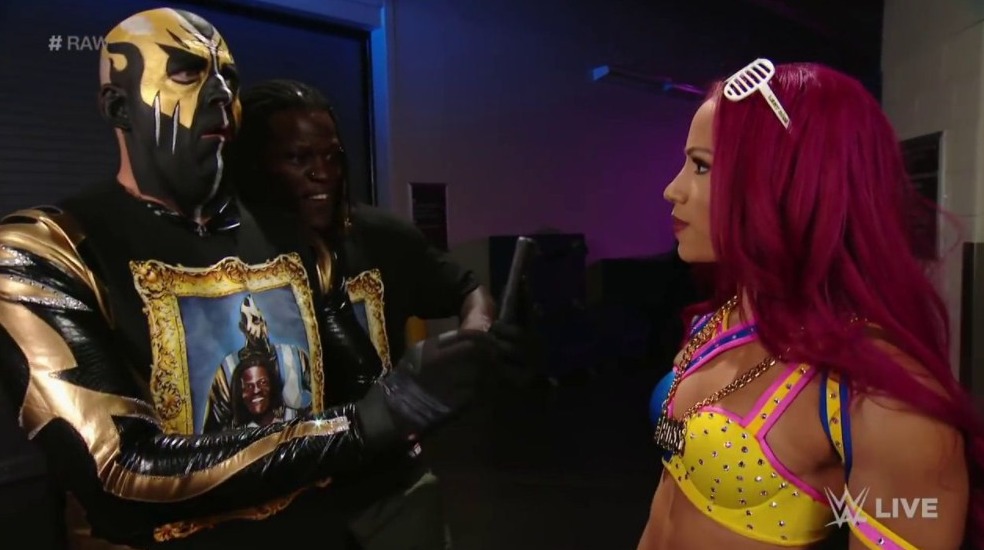 Honorable mention: Curt Hawkins held the longest losing streak in WWE with 269 consecutive losses. This streak came to an end when he pinned Scott Dawson to win the Raw Tag Team Championship alongside Zack Ryder at WrestleMania 35.

Who has the Most Losses at WrestleMania?

Triple H also holds the record for most losses at WrestleMania with 13 losses in his 23 appearances. Big Show comes second with 12 losses, while Shawn Michaels and Kane are tied at the third position with 11 losses each. 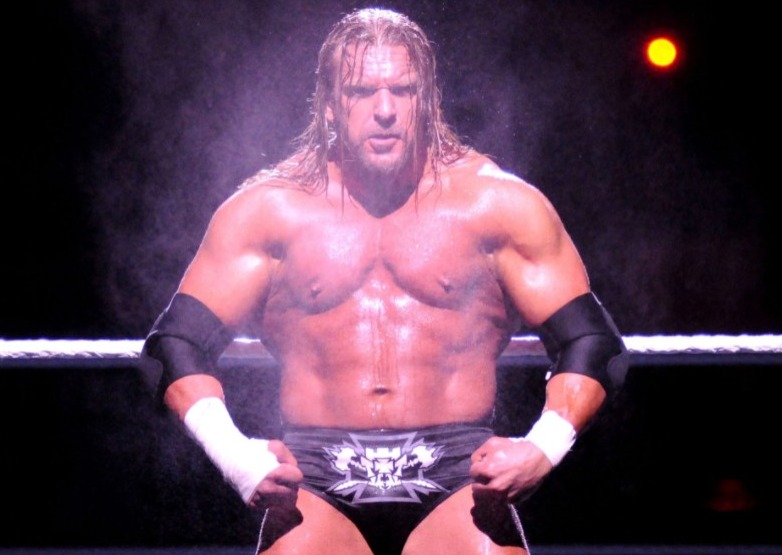 Chris Jericho, Goldust, and Randy Orton have also had more losses at WrestleMania than wins. Orton has 10 losses while Jericho and Goldust have 9.

Which was the Longest and Shortest WrestleMania Match?

Bret Hart and Shawn Michaels had the longest match in the history of WrestleMania at WM12. Bret “Hitman” Hart vs. Shawn Michales faced off in a 60 minute Iron Man Match for the WWE Championship that lasted for 1 Hour 1 Minute and 56 seconds. It is arguably one of the greatest WrestleMania Main Events.

The impromptu match between The Rock and Erick Rowan at WrestleMania 32 holds the record for the shortest WrestleMania match of all time. It lasted for only 6 seconds.

Before this, Kane vs Chavo Guerrero at WrestleMania 24 was the shortest WM match that lasted for only 11 seconds. 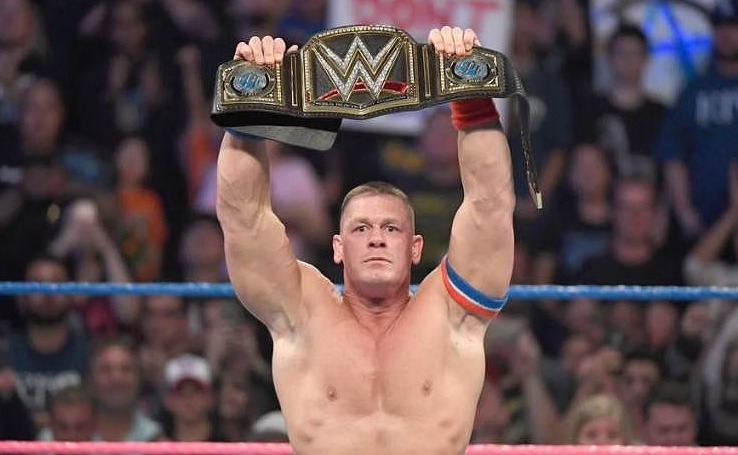 Facts & Stats about Celebrities on WrestleMania

Celebrity matches have become a staple to WrestleMania in WWE’s attempt to attract more and more eyes towards Showcase of the Immortals. There have been many celebrity appearances at the grandest show including matches, managers, announcers, and guest timekeepers.

The trend first took place at WrestleMania 2 when multiple NFL players entered the Battle Royale. The legendary William Perry of the Chicago Bears stood out as the last standing football player, however, Andre The Giant ultimately won the match.

Nicole “Snooki” Polizzi, Floyd Mayweather, Lawrence Taylor, Akebono, Butterbean, Maria Menuounous, and Mr. T are the celebrities and athletes to have wrestled on WrestleMania in non-battle royale matches. All of them have won their matches.

At WrestleMania VII, The Nasty Boys beat The Hart Foundation to win the WWE Tag Team Titles. Willie Nelson opened the show with a stirring rendition of God Bless America. After the event, Brian Knobbs gifted Nelson his newly-won championship belt as a souvenir. 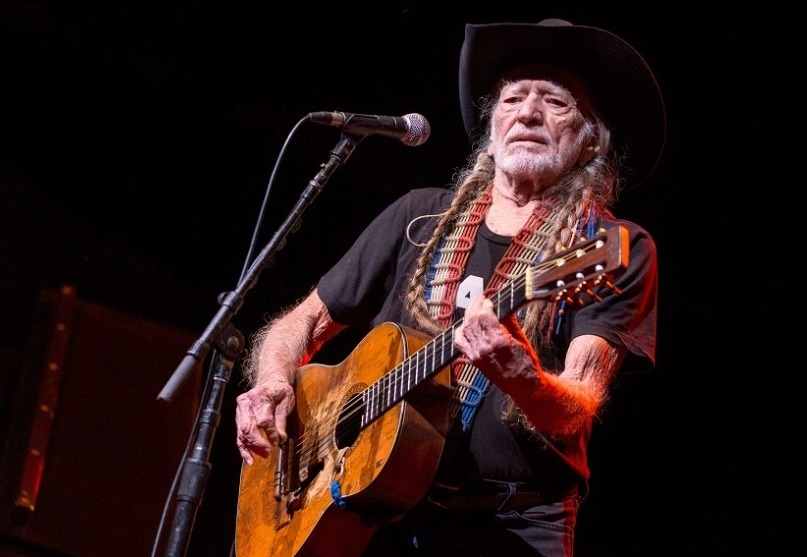 This year, two celeb matches will take place at WrestleMania 38. Logan Paul will team up with the Miz to take on the Mysterios, and Johnny Knoxville will have a one-on-one match against Sami Zayn. It will also be the first WrestleMania to have more than one non-battle royale celebrity match.

We hope these WWE WrestleMania facts, stats, and records were able to astonish you. Do you know about some more of these? If yes, do share them in the comments section.