KSI has found a new opponent in the ring after Dillon Danis pulled out of the fight just a week before the scheduled date. The YouTuber will now be facing FaZe Temperrr on the Misfits boxing card at Wembley Arena on January 14.

Temperrr was earlier expected to fight on the undercard, but will now be taking on KSI in the main event. So who is FaZe Temperrr, and what is his boxing track record? Here is everything we know about KSI’s new opponent. 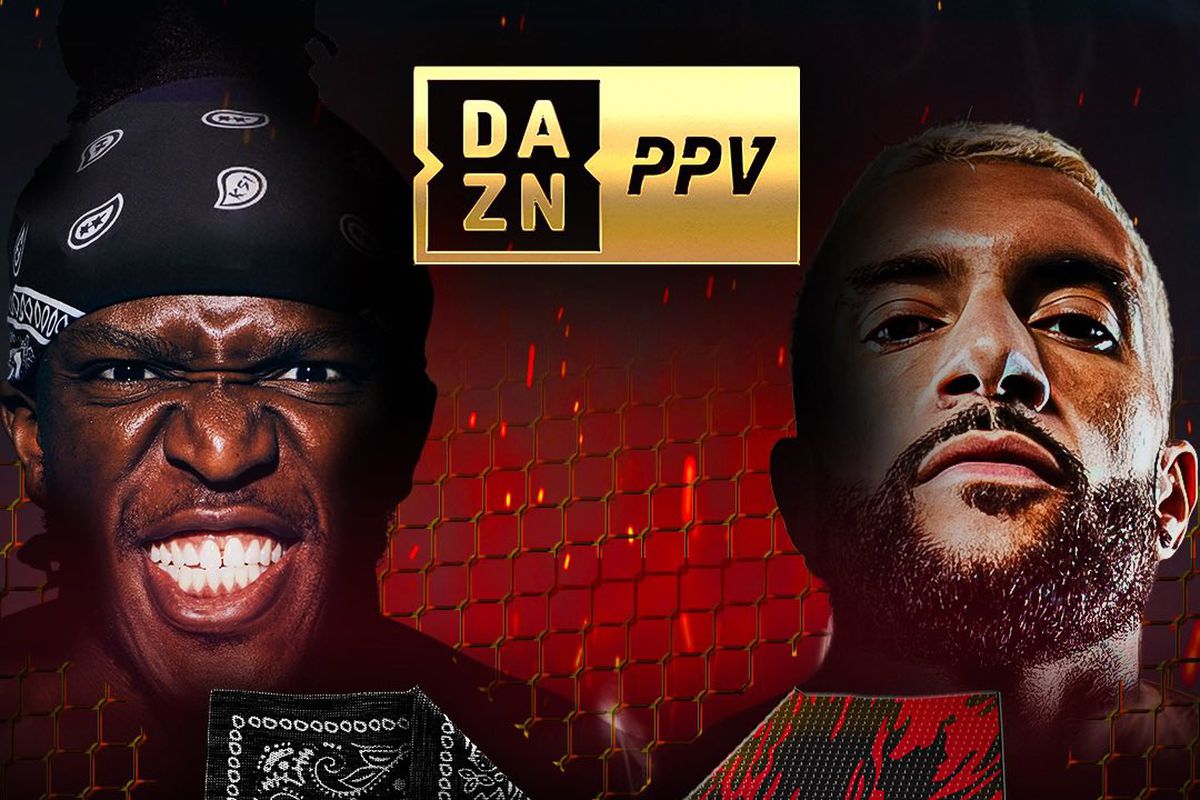 Who is FaZe Temperrr?

FaZe Temperrr is a social media influencer from Brazil. Born on August 25, 1993, the YouTuber is the same age as KSI at 29 years. After spending his childhood in Brazil, he moved to the US and currently lives in New York. He also frequently travels around the world for work.

Temperrr’s real name is Thomas Oliveira. A few years ago, he co-founded an esports and entertainment organization named FaZe Clan. His YouTube channel is also named after the organization and has over 8 million subscribers. 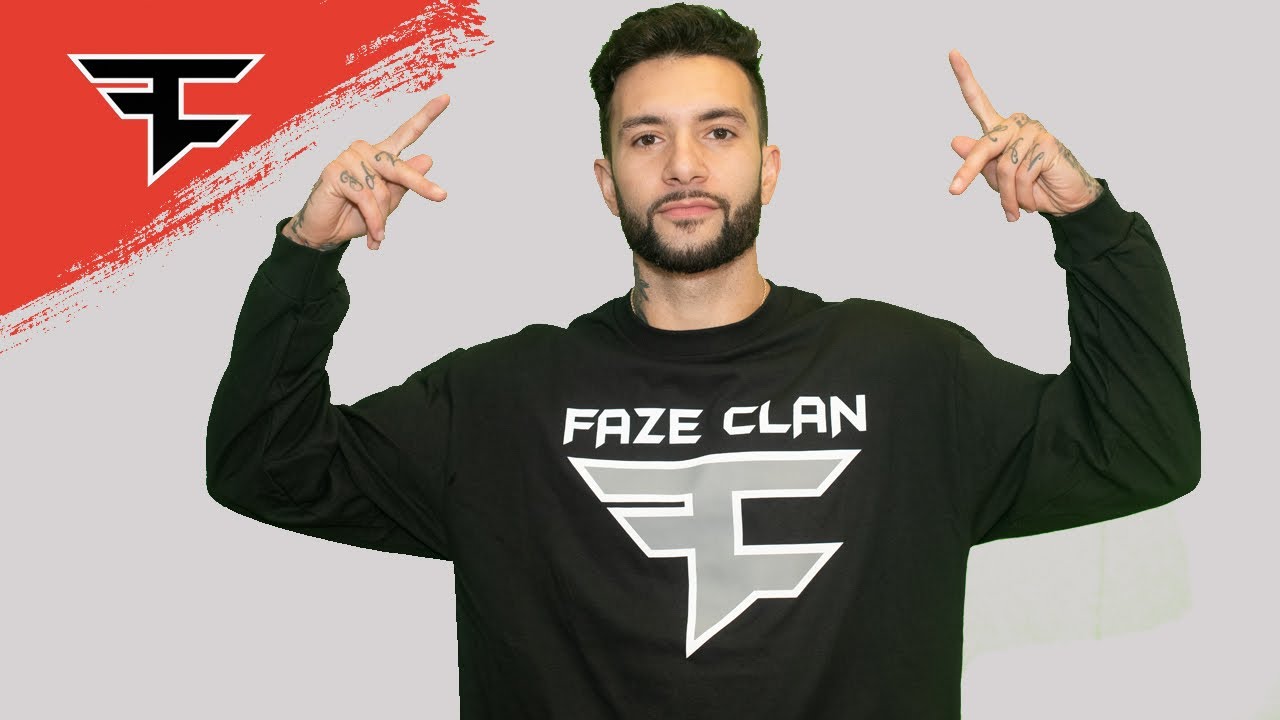 In the initial days, Oliveira used to post videos with his friends on his private YouTube channel. Over the years, FaZe Clan has become one of the most popular gaming channels, and a number of other influencers have also become a part of the organization, including Adapt, Astro, and Banks.

Temperrr is soon going to marry his fiancé Emma Smith. The two got engaged in November last year in front of the Christ the Redeemer statue. At the time, the couple had announced the news on Instagram, on which KSI had commented, “Congrats man ❤️.”

The YouTuber gamer has faced off in the ring earlier as well, and has a track record of 2-1. His debut match was against King Kenny, which he won in a re-score after initially being declared the loser. He filed an appeal with the boxing commission after the match, which overturned the result and announced him as the winner. 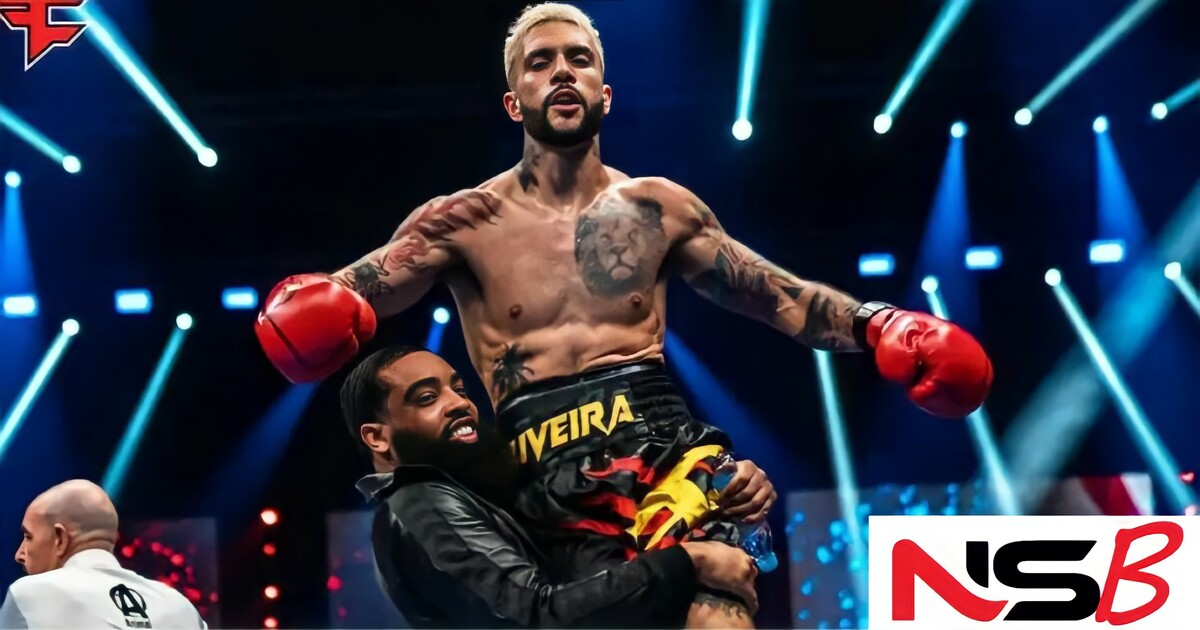 In August 2022, he fought his second opponent, YouTuber Slim Albaher, at KSI’s ‘Two Fights, One Night’ event undercard. However, he was knocked out of the match. In November, he went against Overtflow and won the match by knocking him out.

Temperrr stands 185 cm tall, which is way taller than KSI, whose height is 178.4 cm. However, his weight is less than that of KSI. The English rapper has a weight of 87.6 kg, while Temperrr weighs 80 kg.

KSI and Temperrr will Face Each Other on January 14 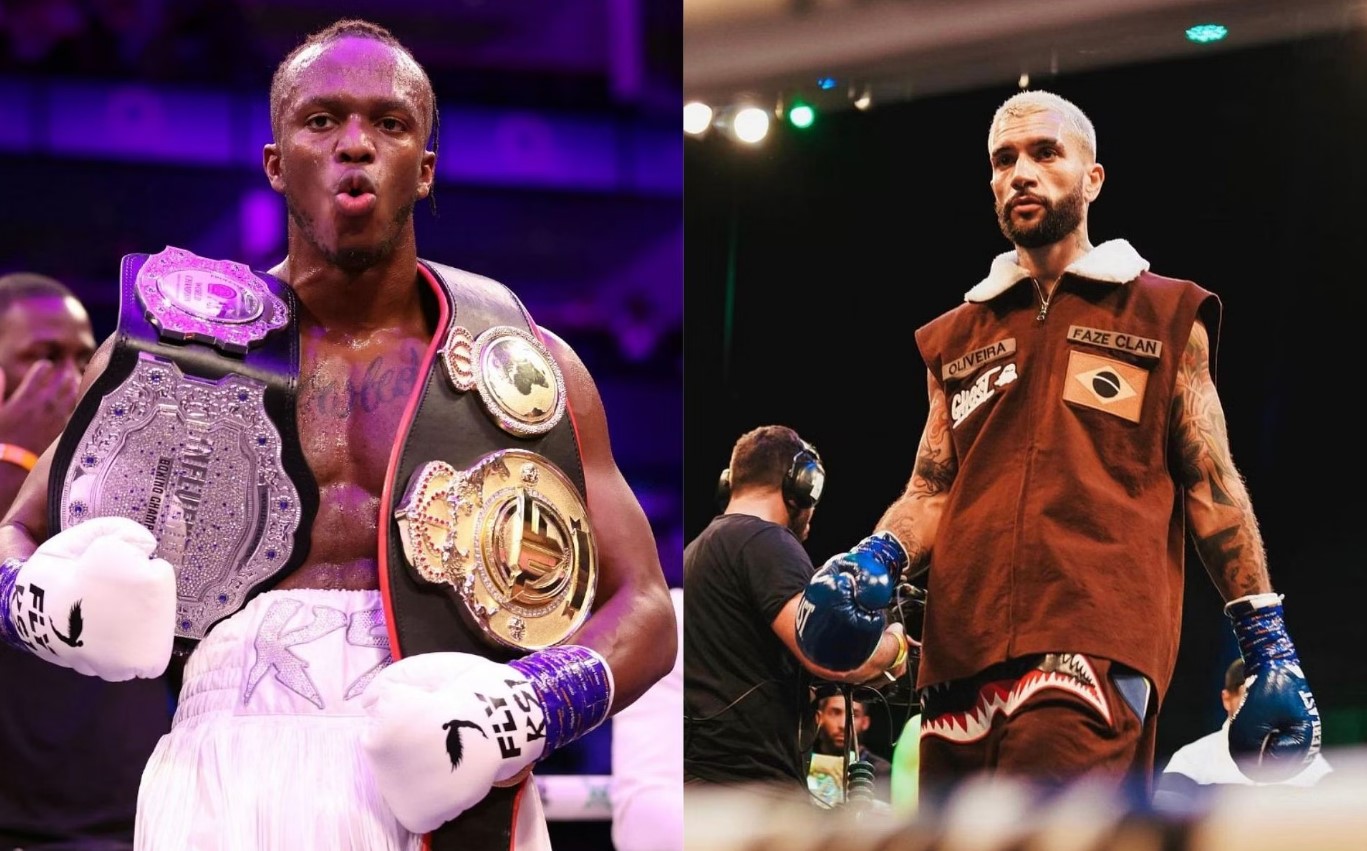 The two YouTubers will be facing off in a six-round light-heavyweight match on Saturday, January 14, at 10:30 pm. The bout will take place at the OVO Arena in Wembley, London. Temperrr was announced as the replacement a few hours after Dillon Danis dropped out of the fight.

KSI will be looking at maintaining his winning streak with the upcoming match. He won both of his previous matches against Swarmz and Luis Alcarez Pineda on the same night in August 2022. Earlier than that, he was on a hiatus after being knocked out by Logan Paul in 2019.

Who will you be rooting for in the boxing match? Tell us in the comments section.