What is Phil Mickelson’s Net Worth?

Six-time golf major champion Phil Mickelson has an estimated net worth of $400 million as of 2022. He has been suspended by the PGA Tour along with 16 other golfers on 9th June 2022. 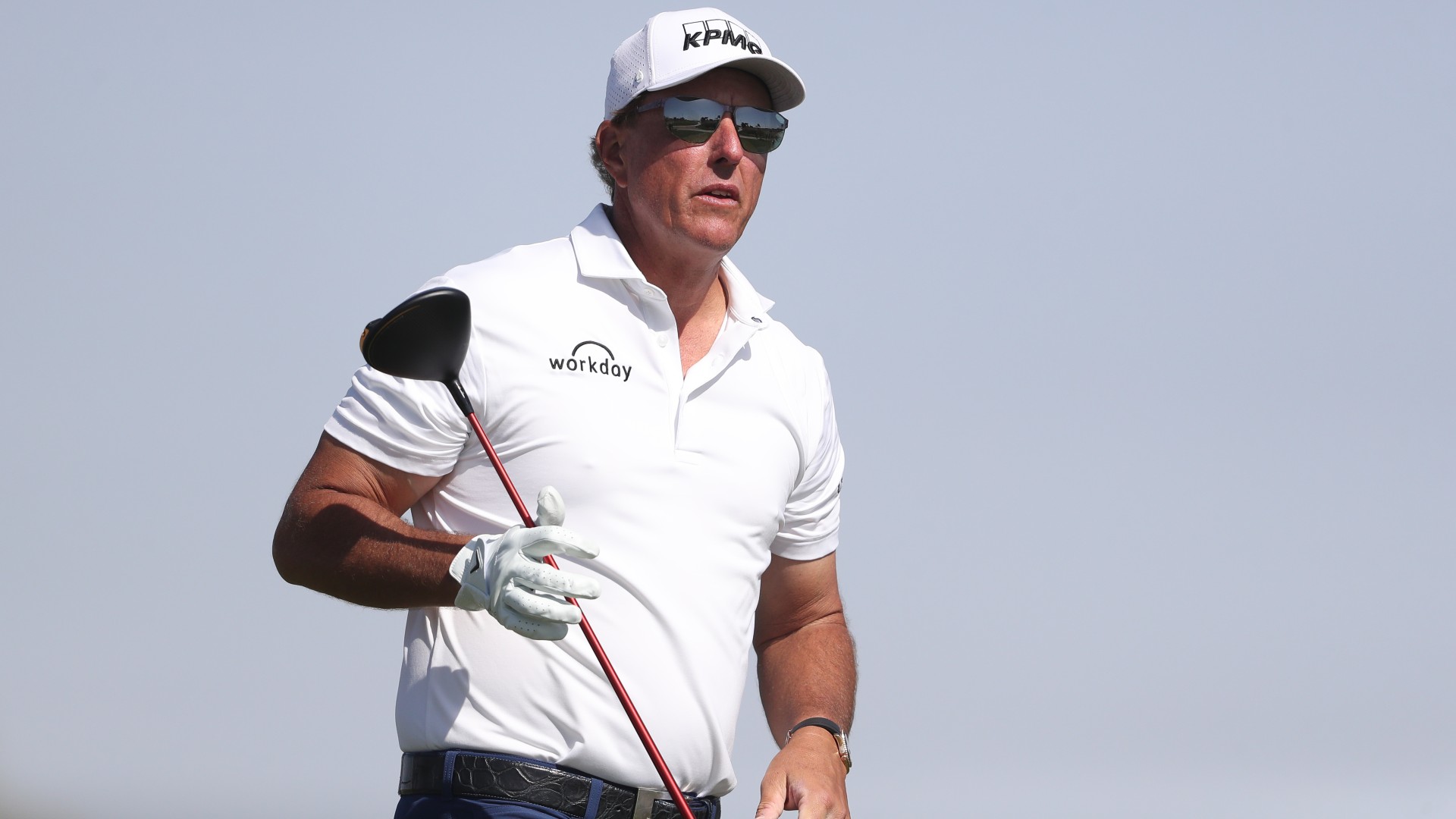 Mickelson will be competing with Dustin Johnson in the LIV Golf event near London which is funded by Saudi Arabia’s Public Investment Fund. The suspensions are indefinite.

As per the internal PGA tour memo, “The players did not receive the necessary conflicting event and media rights release — or did not apply for releases at all. These players have made their choice for their own financial-based reasons. But they can’t demand the same PGA TOUR membership benefits, considerations, opportunities, and platform as you.”

We will cover everything about Phil Mickelson’s net worth and other details in our article today. Keep reading!

Key Highlights of his Career 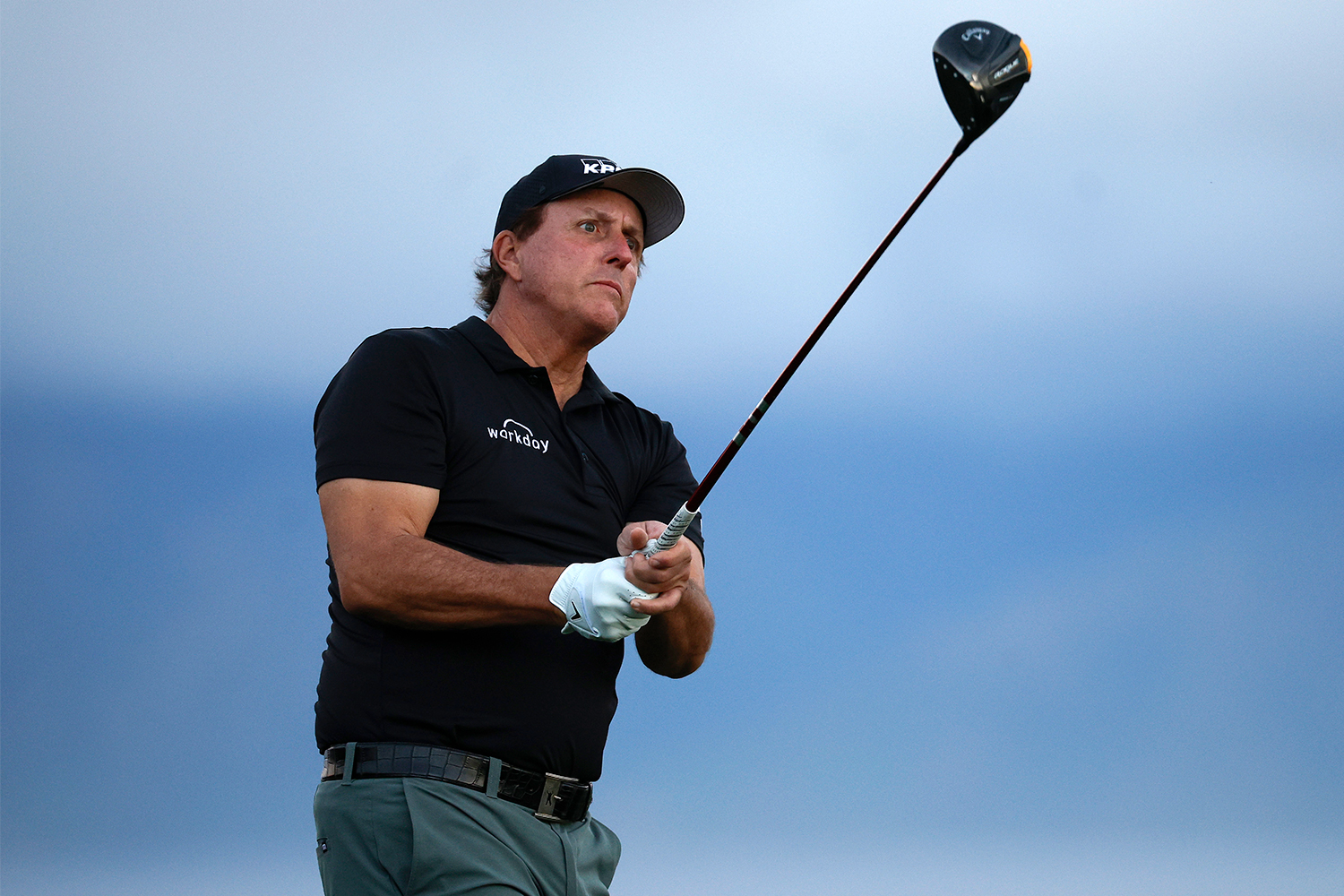 Phil Mickelson, also referred to by his nickname “Lefty”, is well known American golf player. In the year 1992, he became a professional golfer and has been America’s most well-off player in the field of Golf. Last year he was ranked 29th on the list of the richest athletes by Forbes with an earning of $41 million.

Philip Alfred Mickelson was born in the year 1970 in San Diego, California. Mickelson started learning the gentleman’s game under the guidance of his father even before he started going to school. Mickelson studied at the University of San Diego High School.

Mickelson graduated from ASU in 1992 and immediately turned professional by bypassing the tour’s qualifying process as he won in Tucson, which earned him a two-year exemption.

His garage includes an Aston Martin Vanquish and a Bentley Continental GT. He is the owner of a customized 48-volt EV EZGO freedom Mach 2 off-road golf cart. He also owns a private jet. Phil Mickelson has raked in more than $100 million in tournament prizes in his professional career spanning more than three decades.

His deal with LIV is estimated to be worth $200 million. Mickelson also does endorsements with global companies like KPMG, ExxonMobil, Titleist, Ford, Enbrel, Callaway, Amgen, Rolex, and many others.

Phil and his wife Amy purchased a house in La Jolla, California for paid $1.65 million in 1999 according to Celebrity Net Worth. He purchased a 4.55-acre property for $6 million in 2001 which they later sold for $5.725 million in 2015. A couple of years back, Phil procured an underdeveloped plot in Jupiter, Florida, the price of which is not disclosed.

Phil along with a group of investors owns six golf courses in Arizona that offers a private membership upon payment of annual fees.

Bookmark this space and stay in touch for the latest news and updates from the world of sports!

U.S. Open 2022: An Insight into Prize Money of a Major Golf Tournament